Top 10 Most Expensive Cars in the World

Whenever we see an expensive supercar on the street, most of us can only dream of owning it! The truth is, these cars are way out of 99.9% of the world’s populations car budgets.

The reason why expensive cars cost so much isn’t just down to the badge on the back, believe it or not. The value of a car can get determined by all kinds of factors. Examples include the production run and how they get built. If an auto uses a lot of expensive precious metals in its production, it’s no surprise that it will cost a lot to buy. Heck, even a VW Camper Van in the UK fetched over £100,000. 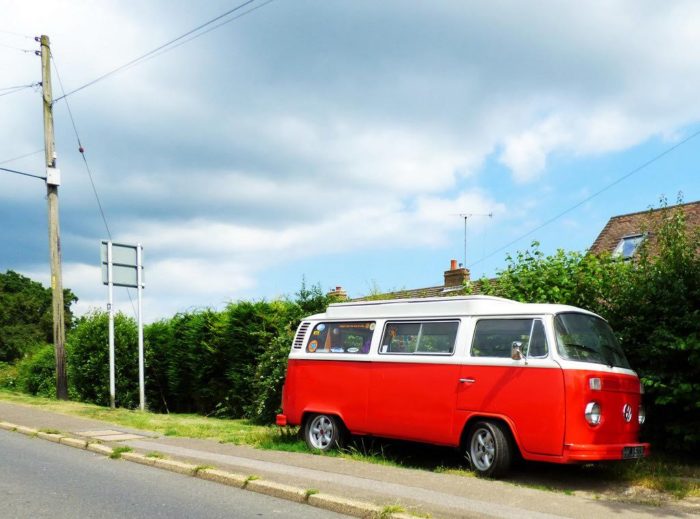 Even though you might not be able to afford to buy one outright, you could always rent one for a week or two to take on a driving holiday. If only a handful of these cars get produced, the exclusivity will also help to bump up the price. Have you ever wondered what the world’s most expensive cars cost? Here’s a round-up of the top ten ones as of September 2016: 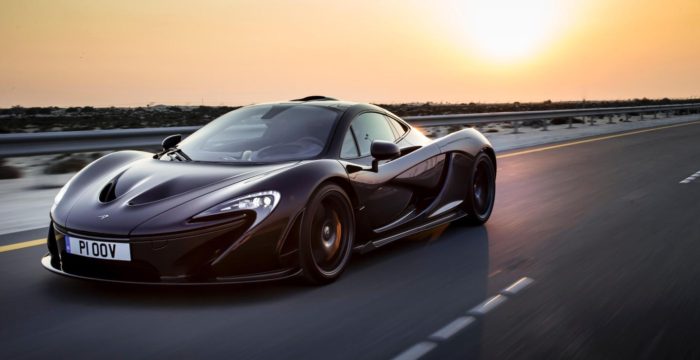 An excellent example of British engineering is the McLaren P1. Built from titanium and carbon fiber, it’s a lightweight and powerful sports car. Thanks, in part, to its twin-turbo V8, it’ll get you from 0-60 mph in just 2.8 seconds. And did I mention it’s also a hybrid car?