Tonino Lamborghini Tauri 88 is a Raging Bull for Your Pocket 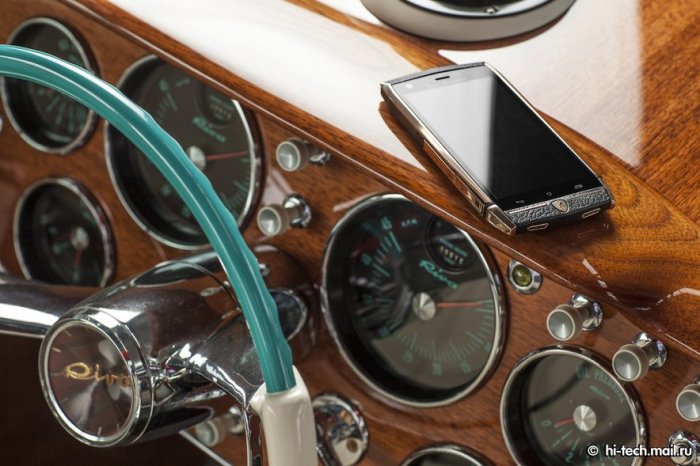 Growing up with Ferruccio Lamborghini as your father was probably an interesting experience: There was the wealth and prestige that came with the successful tractor business, followed by the feud with Enzo Ferrari and the sports car company that resulted from it. Antonio Lamborghini, the elder of Ferruccio’s two kids (and the only child of his first wife Clelia, who tragically died while giving birth to Antonio), knows all about those things and more; he also knows a thing or two about designing, marketing and manufacturing watches, accessories and apparel, something he has been doing since 1981 under the Tonino Lamborghini (his nickname) brand name. Recently, though, the company has added premium smartphones to its portfolio, and it has just announced a new limited edition model called the Tauri 88. 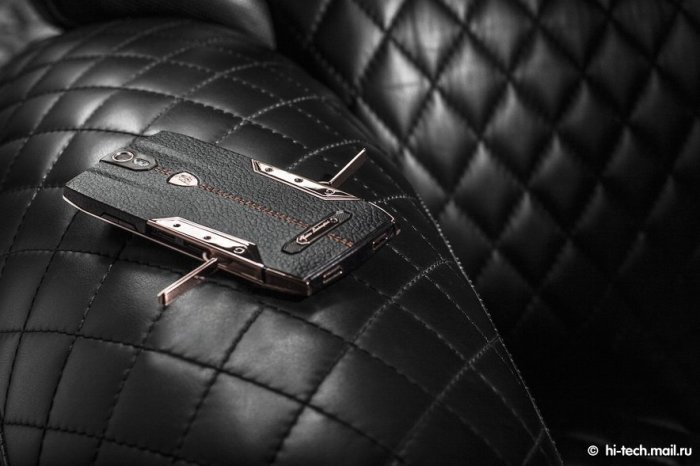 This Android-based beauty (which ships with KitKat, a.k.a. Android 4.4) packs such goodies as a 5” 1980×1080 display, a Qualcomm Snapdragon 801 quad-core processor clocking in at 2.3 gigahertz, 3 gigs of RAM, 64 GB of storage (plus whatever size card you put in the MicroSD expansion slot), a 3,400 mAh battery that’s supposedly good for 35 hours of talk time or 1,000 hours on standby, and a pair of cameras (8 megapixel front and 20 megapixel rear) into a handsome, mostly-leather-wrapped steel case. Incidentally, the leather and steel are available in four and three different colors, respectively, so there’s good chance you’ll find a combination that suits you.

However, if you want one of these mega mobile phones, you’d better act fast, as only 1,947 will be made (1947 being the year Tonino was born). Oh, and you’d better be ready to fork over $6,000. No, we don’t know for sure whether or not they’ll take that 10-year-old flip phone buried in your sock drawer as a partial trade, but we have our doubts… 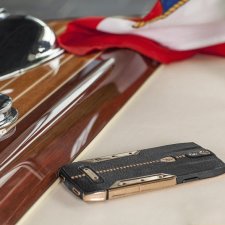 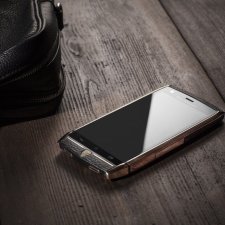 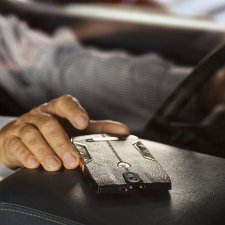 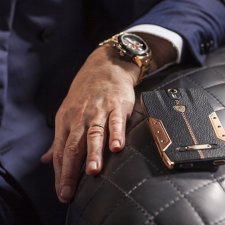 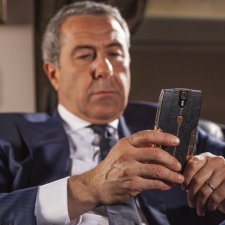 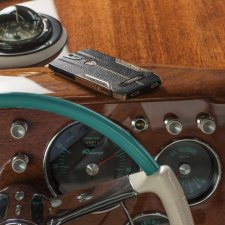