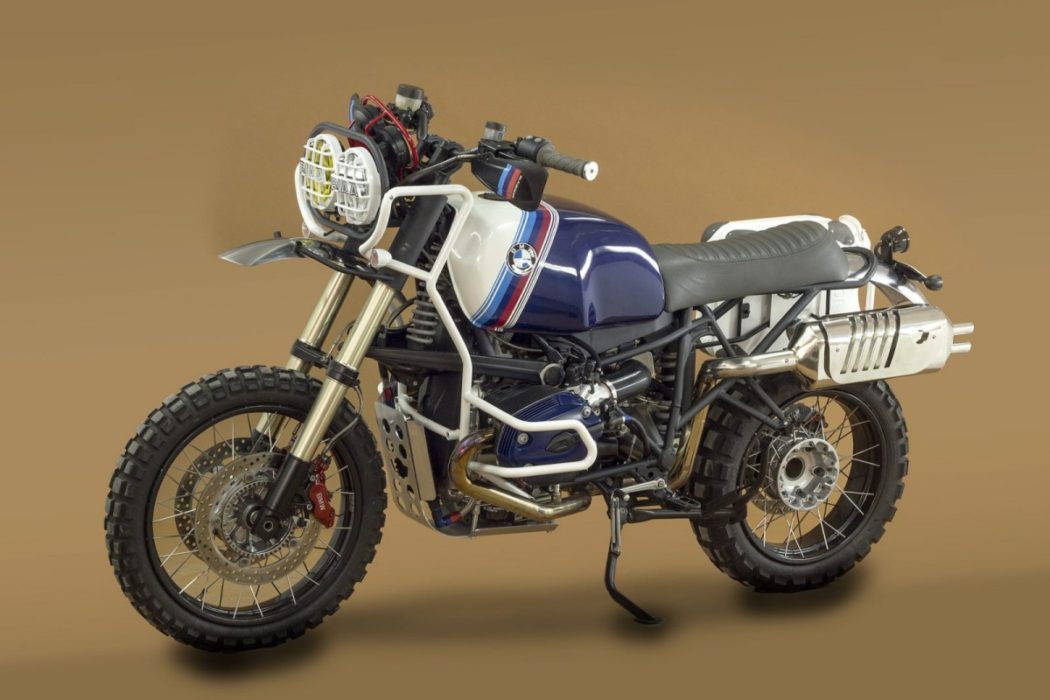 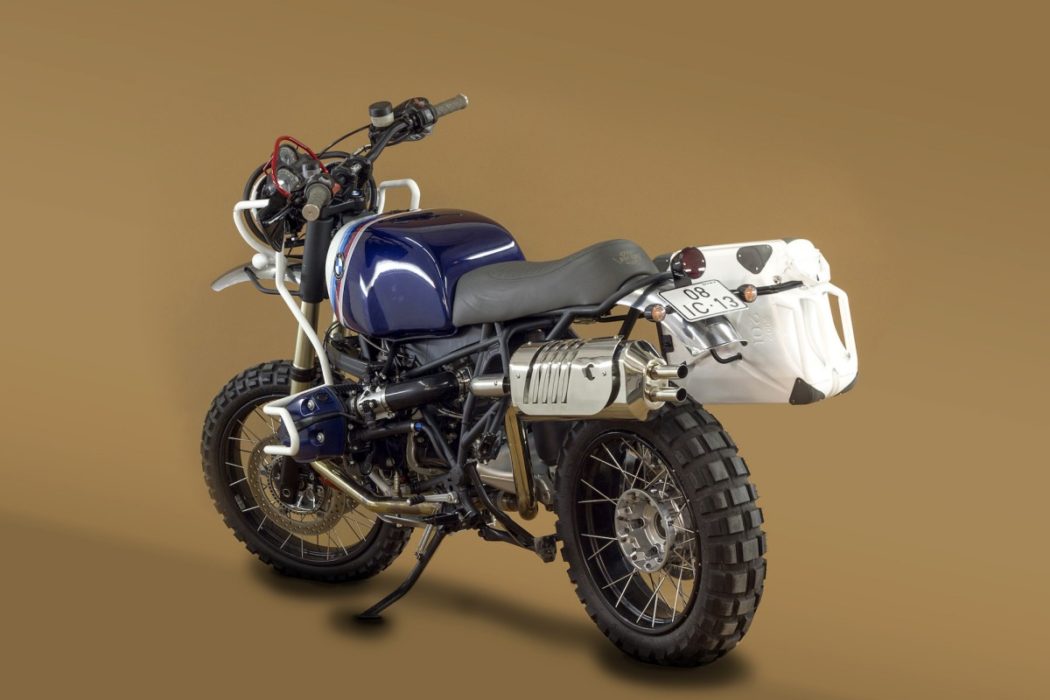 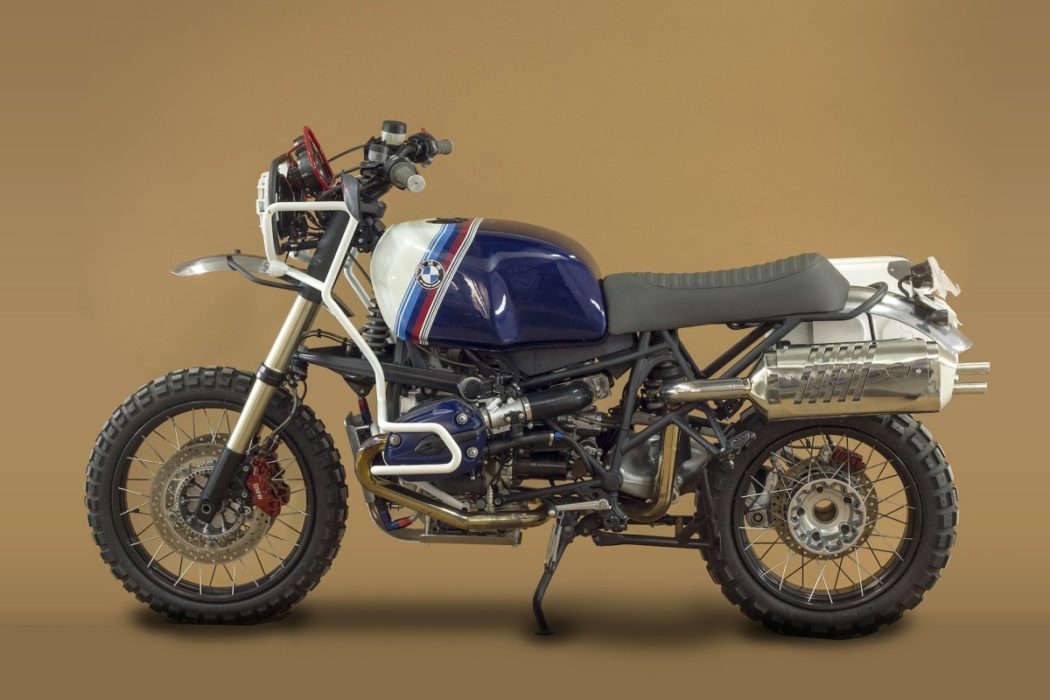 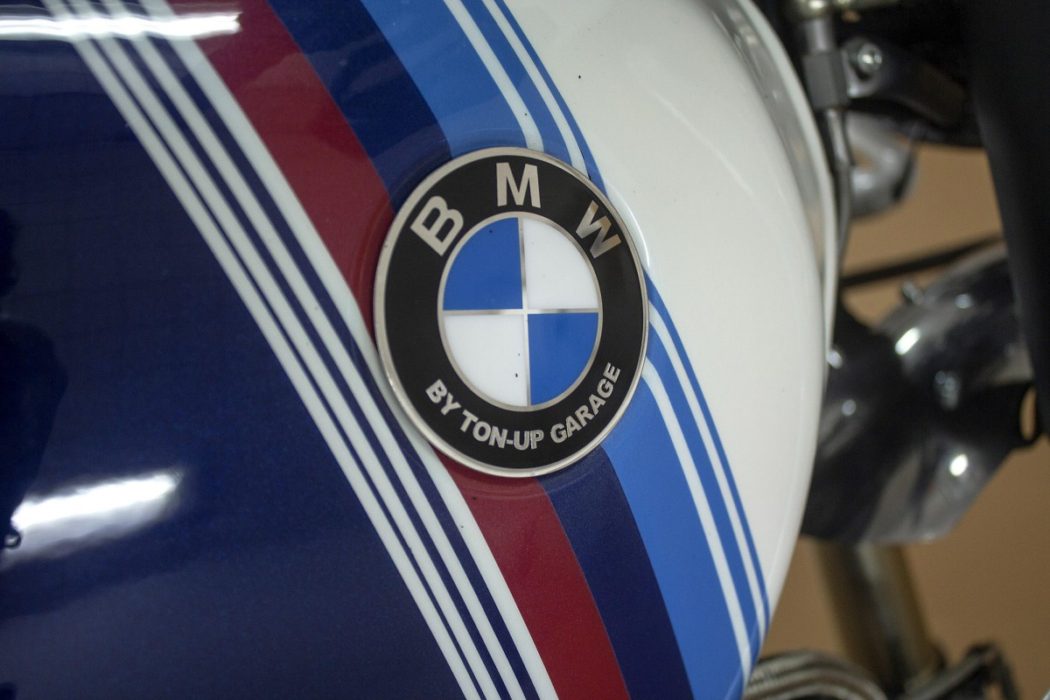 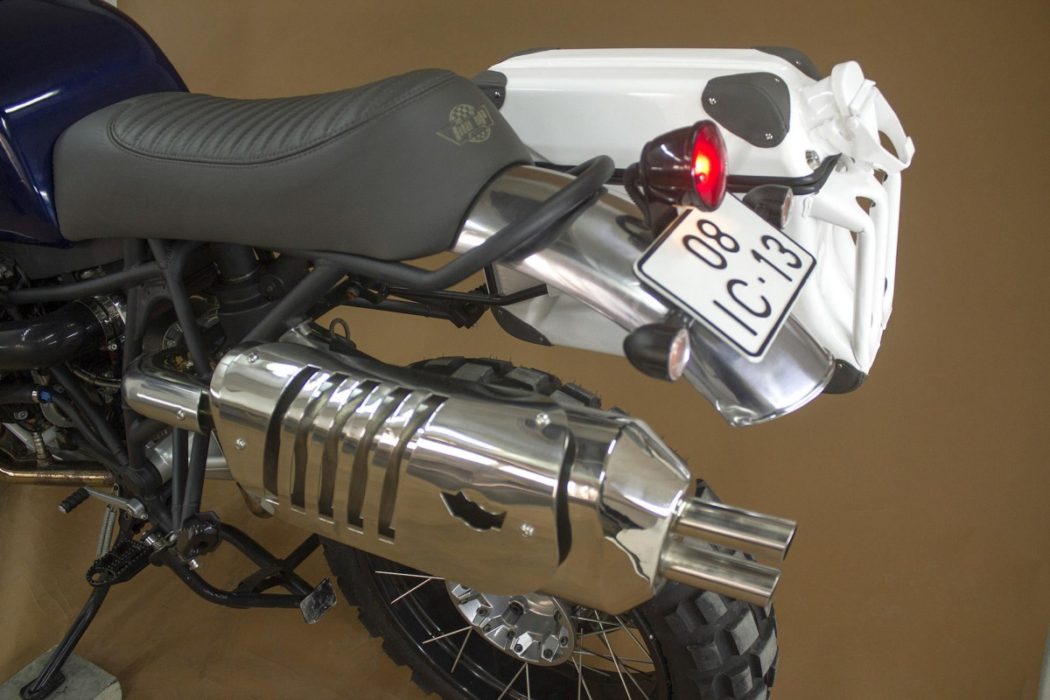 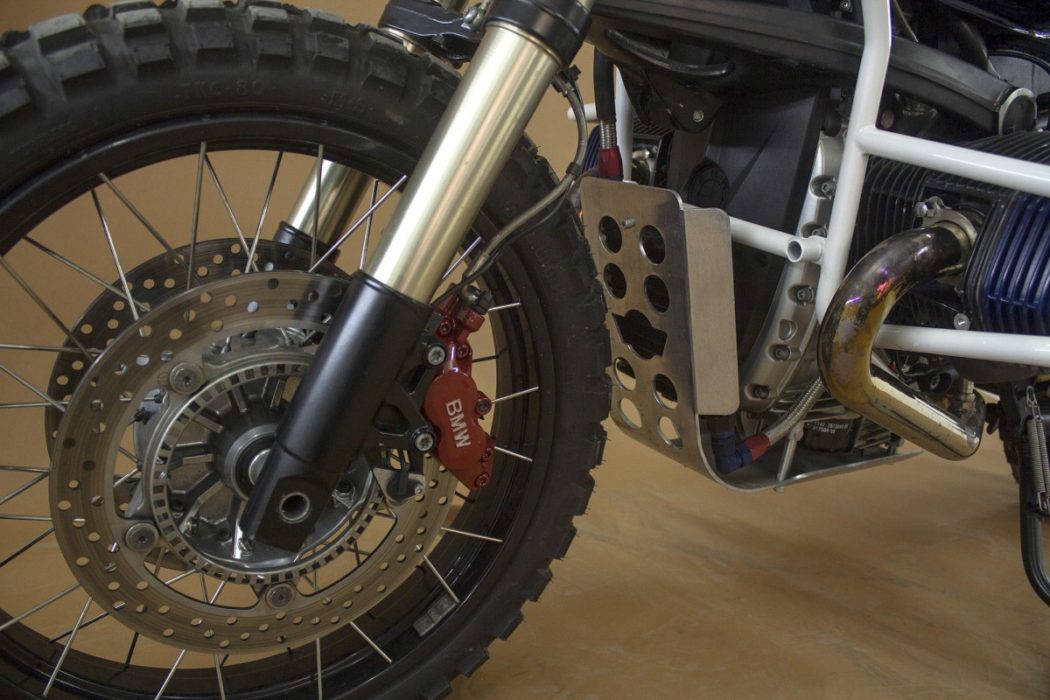 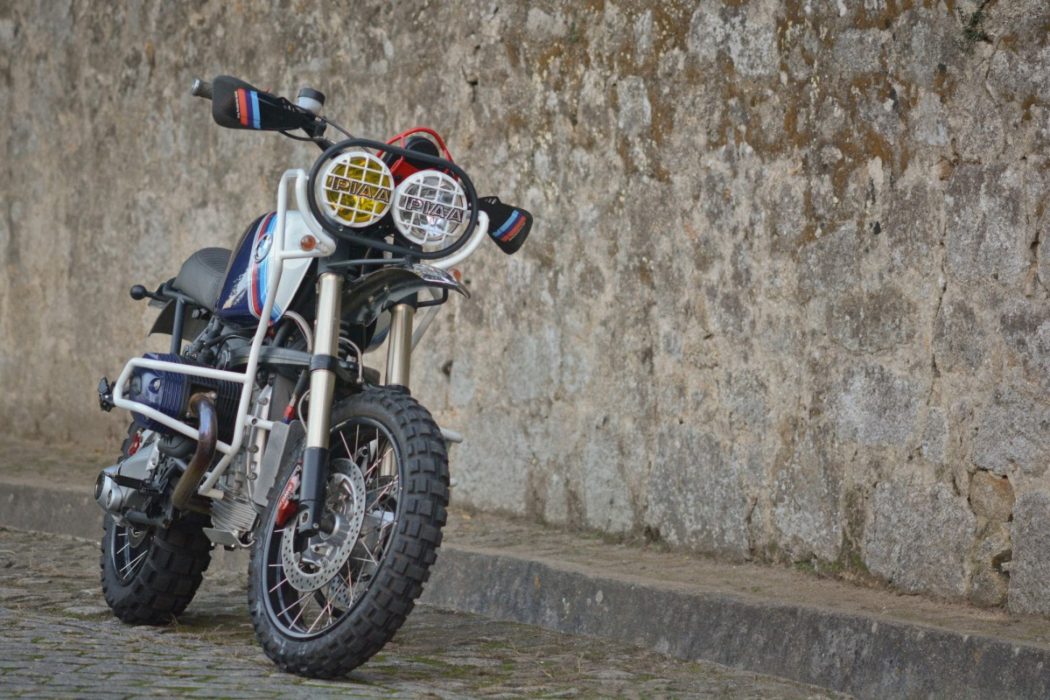 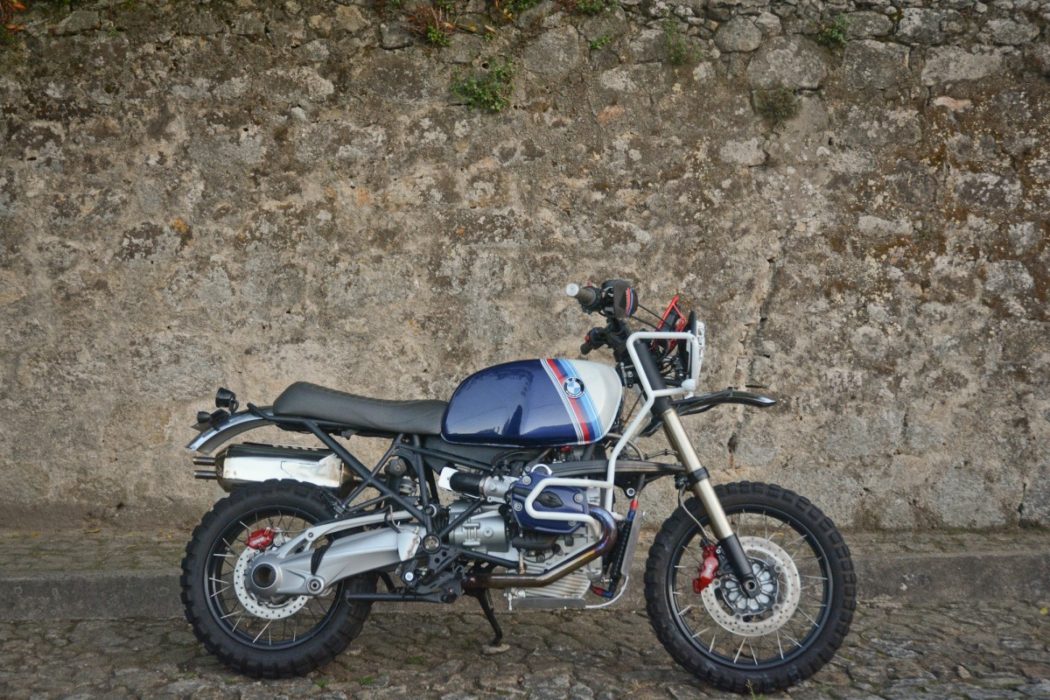 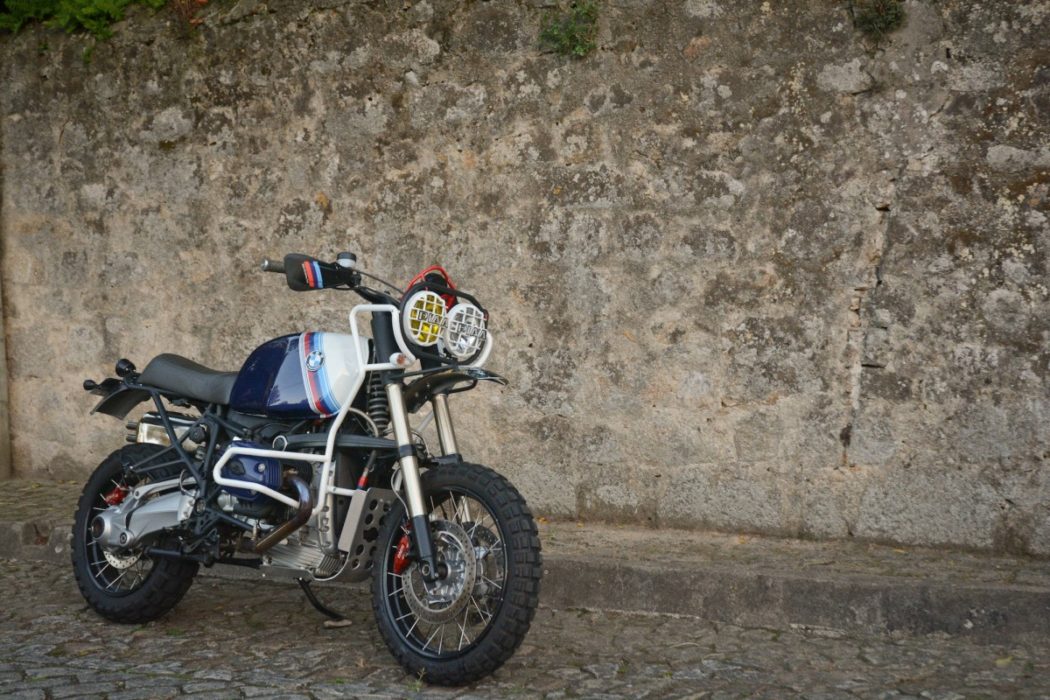 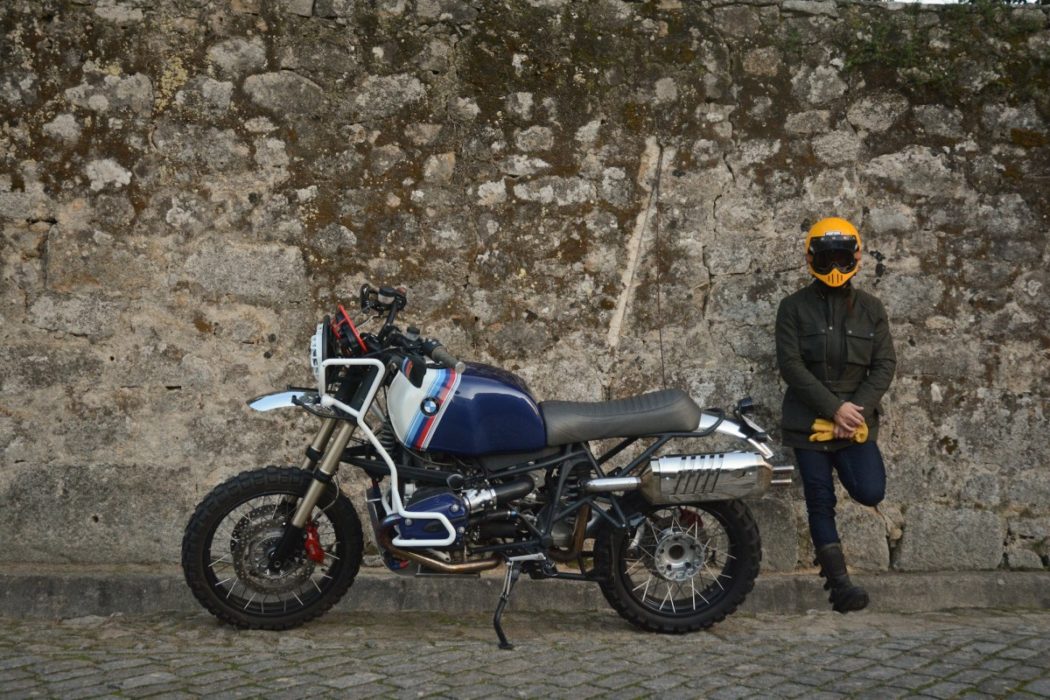 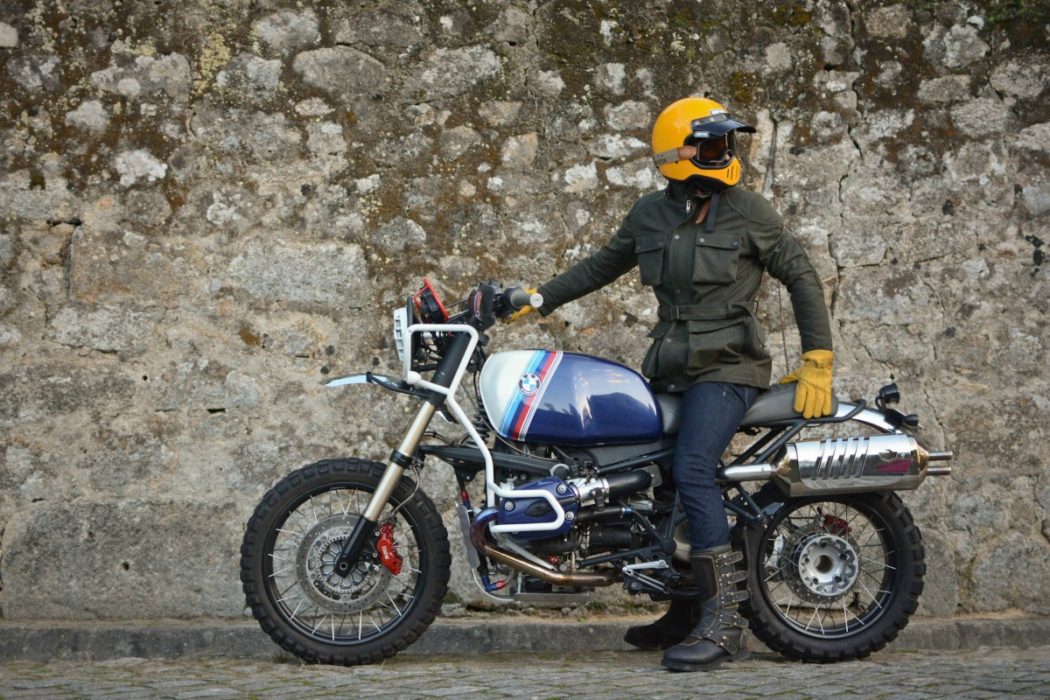 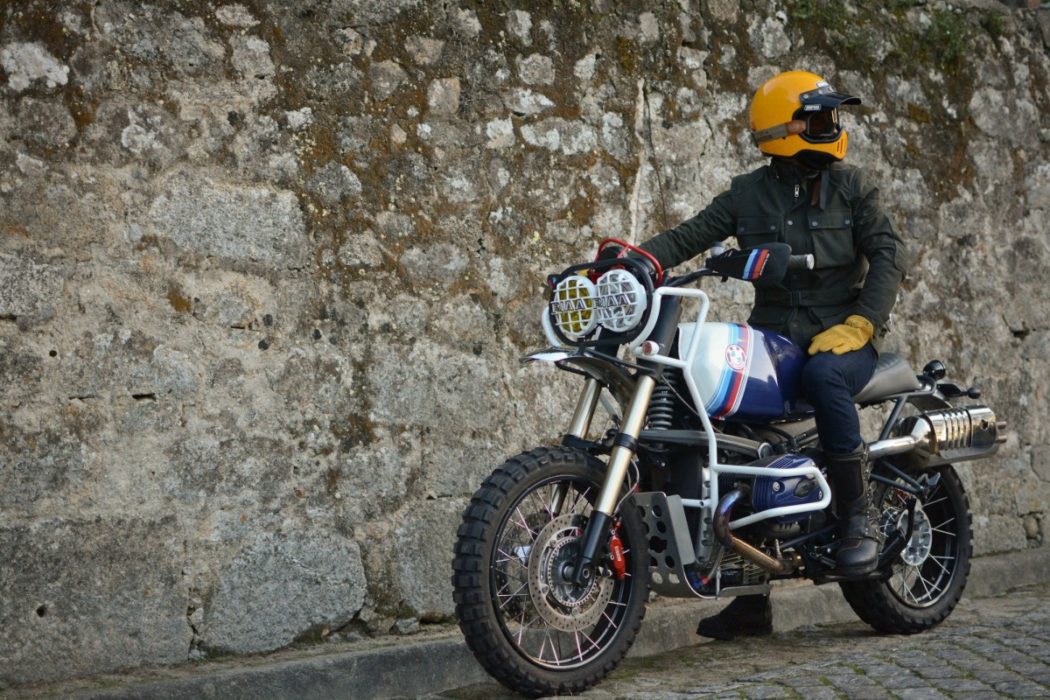 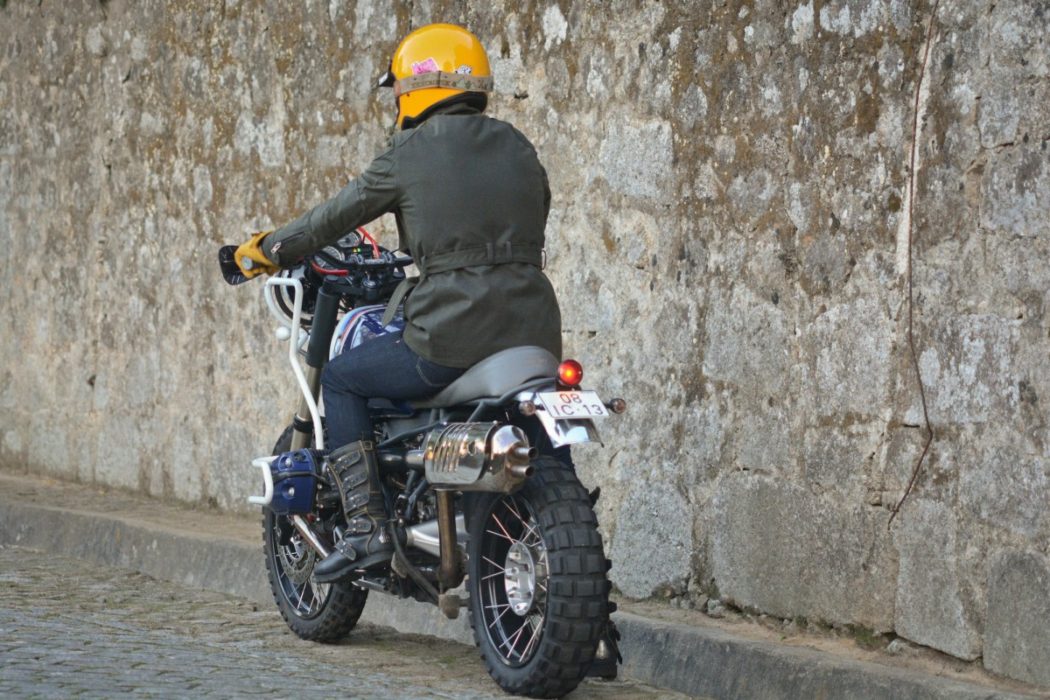 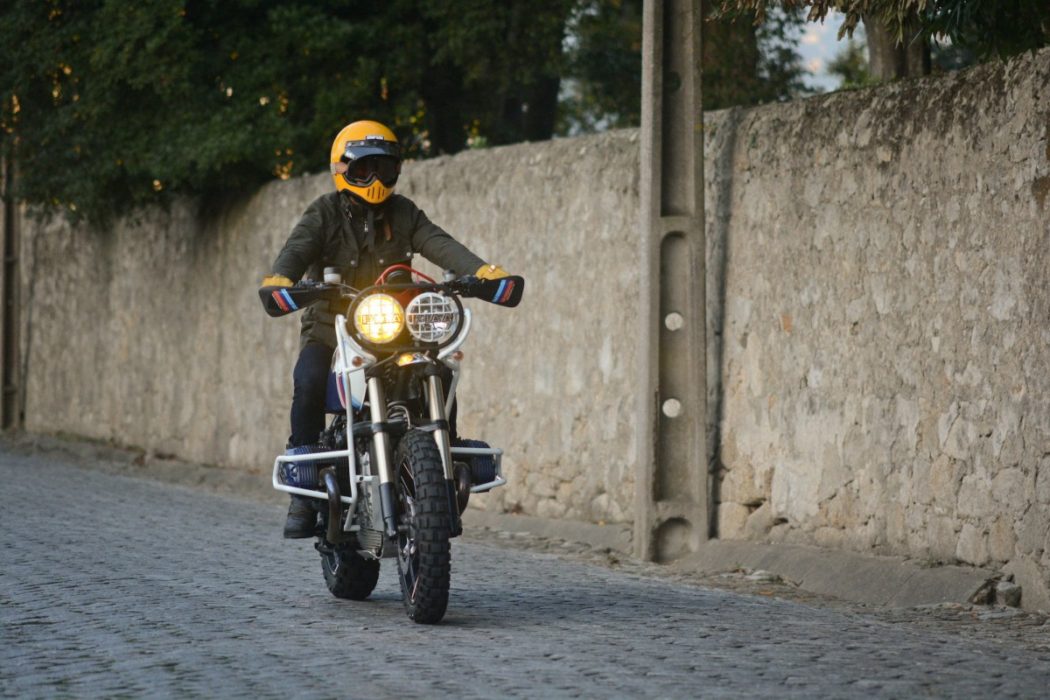 Ton-Up Garage BMW R1200GS is on the Hunt

The BMW 1200GS is widely regarded as the definitive modern adventure motorcycle, and it seems like modified ones far outnumber the stock ones. However, while most owners of these back-country Beemers focus their customization efforts on function and regard the form side of the equation with a hearty “Meh,” Portuguese bike build shop Ton-Up Garage has managed to create a 1200GS that looks the business while still managing to take care of business.

To give this motorcycle (dubbed GS Hunter 1200) a more old school look, the Ton-Up team replaced the low-slung stock gas tank with a big, bulbous one off a BMW R80. A new custom electronics box holds the batteries and other doodads (though the ABS was removed to accommodate the new-old fuel tank), the rear subframe was rebuilt to hold the new seat and a jerry can, and the front end is now crowned by dual PIAA headlights. The 1,170 cc air-cooled flat-twin was to have powered it through an event called Scram Africa, but the Ton-Up Garage guys were unable to make time to participate, so it’s going to have to wait a while longer for its next adventure.