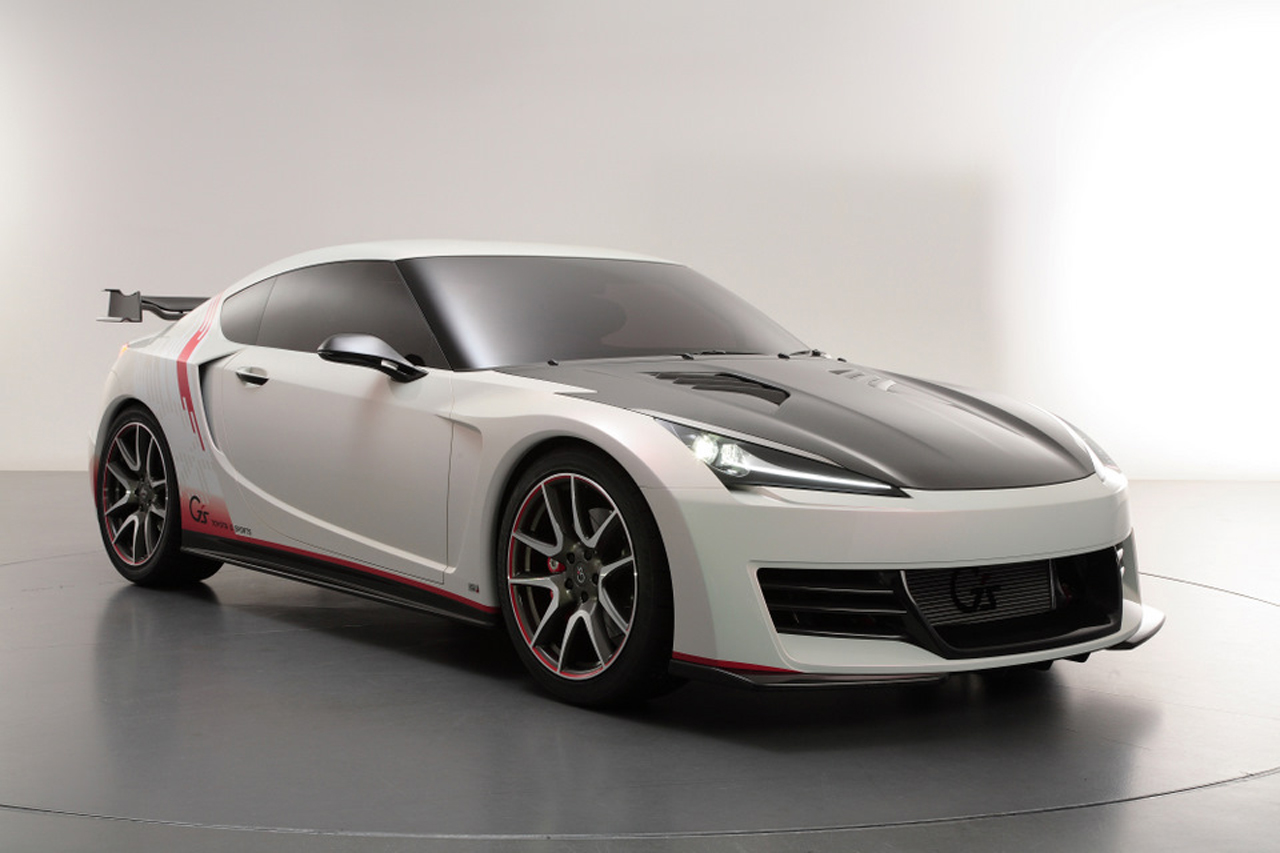 Toyota took a 20% hit in sales last year and lost a whopping $4.8 billion. The downturn in the economy was a big factor but the company’s new chief, Mr. Toyoda, recognizes that the brand needs a shot of adrenaline. Scion has long had a strong heartbeat, speaking directly to a younger demographic with unbridled success. And Lexus has been getting serious about performance by delivering the 416 hp IS-F along with F-Sport tuning components, and more recently, blowing everyone away with the new 2011 LFA.

Toyota’s current lineup is seriously lacking in the performance department but that is all about to change with the introduction of their FT-86 rear-wheel drive sports coupe. And to take things one step further, at the 2010 Tokyo Auto Salon, the Toyota G Sports Series was debuted as the company’s new aftermarket bolt-on tuning offering.

Toyota is offering G Sports Series on five of its models but only the FT-86 (still officially a concept) and Prius will get the treatment in the U.S. Included will be a host of interior and exterior personalization options along with several performance enhancements.