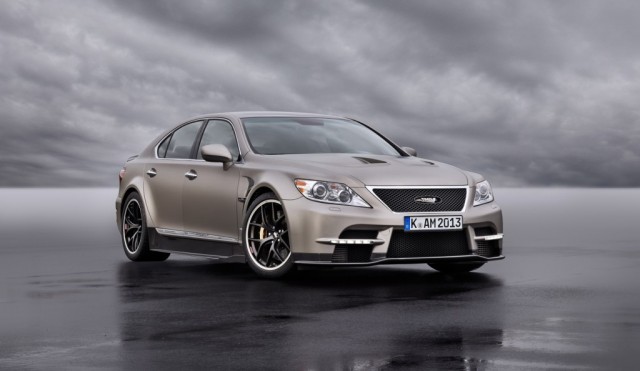 It’s fair to say that few cars introduced in the last 25 years have had as big an impact on the global automotive landscape as the original Lexus LS 400. This highly refined luxury sedan was just as good as – or better than – the German competition, for a price that was thousands of dollars lower. Legend has it the LS prompted Mercedes-Benz to make changes to the design of the W140 S-Class, delaying its release by a year or so.

However, unlike the big Benz and its various AMG permutations over the years, Lexus has never really done a high performance LS. Yes, you can get an F Sport version of the current LS 460 with sportier suspension and steering tuning and subtle exterior tweaks, but it’s no more powerful than the regular LS 460. That’s rather disappointing, considering the brand makes the wild-child IS F V8 sport sedan and made the astonishing LFA supercar. But parent company Toyota’s European motorsports arm, Toyota Motorsport GmbH (TMG) is at least offering a glimpse at how a hot LS might look – and perform. 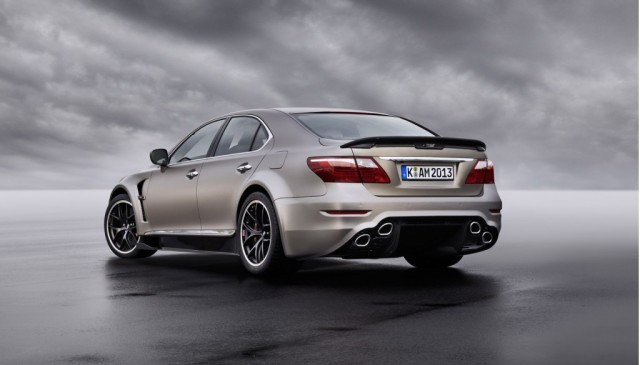 The TMG Sports 650 concept was actually revealed last fall, but Lexus has only now released a video of it in action (which you can check out below). Seeing this brutish barge in motion certainly gives you a new appreciation for the aggressive new front fascia with mesh grilles, vented hood, aggressively flared front and rear fenders, DTM-esque side skirts, rear spoiler, and diffuser-equipped rear bumper with IS F reminiscent stacked quad tailpipes. Spindly 20” BBS wheels wearing Michelin Pilot Sport tires and bolted to Brembo carbon-ceramic brake rotors complete this VIP ride’s exterior transformation.

Of course, exterior and rolling stock enhancements alone wouldn’t really make this thing any different than the production F Sport. Luckily, TMG has also put its Formula 1 and sports car experience to use on the engine. Thanks to a pair of turbochargers and other revisions, the 5.0L V8 (borrowed from the IS F and the LS 600hL) makes a stonking 641 horsepower on the SAE scale, which translates to 650 metric horsepower (hence the car’s name), and 564 lb.-ft of torque. The stock 8-speed automatic transmission has been reinforced to cope with all that extra oomph before sending that oomph to the rear wheels. 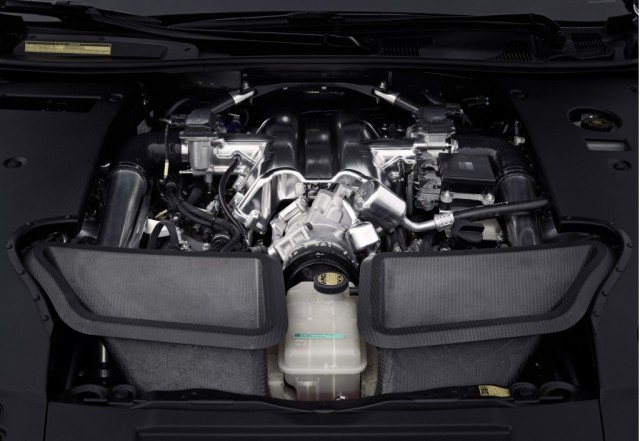 Unsurprisingly, all those modifications conspire to make this Lexus anything but lethargic. TMG claims 0-60 mph takes just 3.9 seconds, while the top speed should be within a tick’s tongue of 200 mph. Equally unsurprising is the fact that there are no plans to put the Sports 650 into production, at least not in this exact form. However, we wouldn’t be surprised to see an LS derivative capable of harassing hotted-up high rollers like the S8, S63 AMG, Alpina B7 and XJR appear in the next couple of years. At least, that’s what we reckon Toyota ought to be doing if it wants to make sure Lexus gets cross-shopped by as many would-be European label buyers as possible. 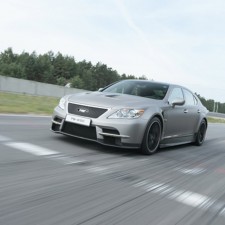 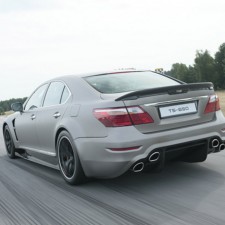 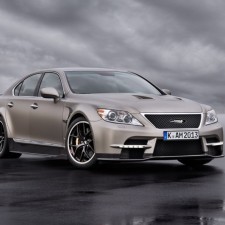 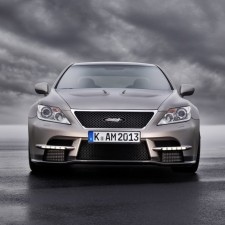 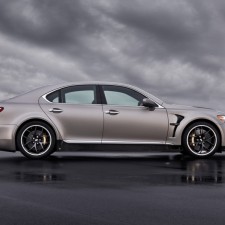 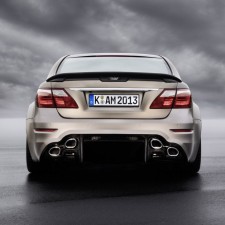 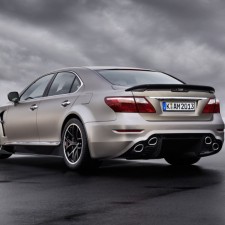 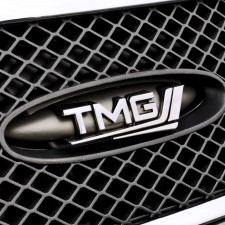 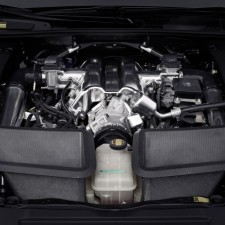