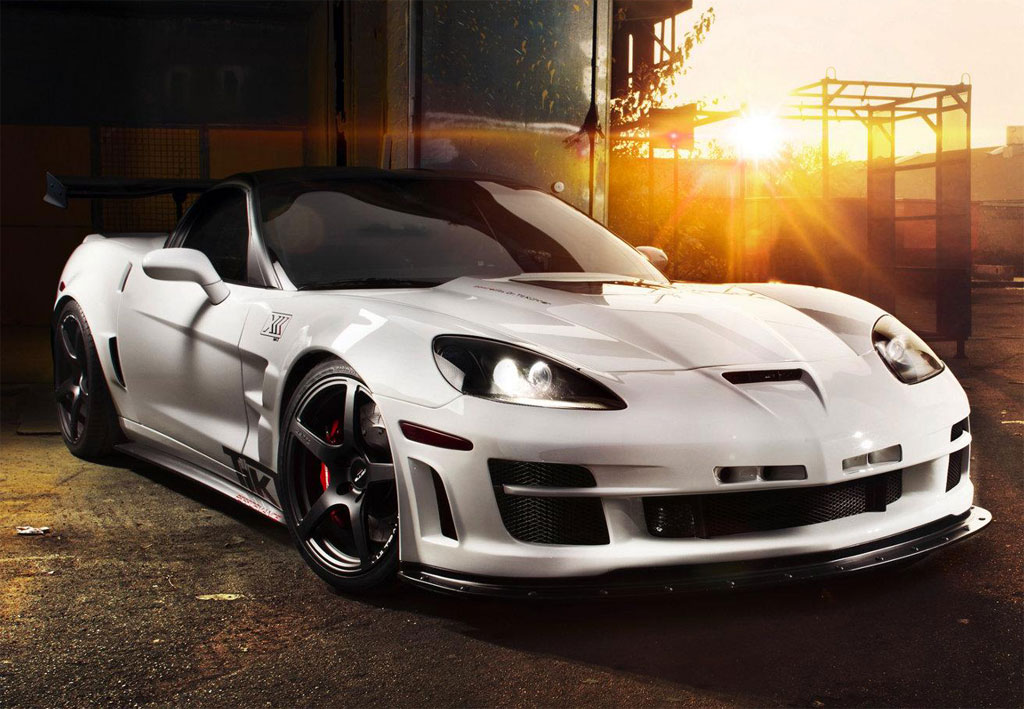 Many, if not all, of the critics who contended that the Chevrolet Corvette would never be a true supercar changed their tune when the current generation ZR1 arrived in 2009. With carbon brakes shared with no less than the Ferrari FXX, electromagnetic shock absorber fluid and a supercharged 6.2L V8 putting down 638hp, the ZR1 is armed with the tools needed to not only keep up with many of those hoity-toity furrin’ exotics, but straight up spank them in a cloud of tire smoke and a soundtrack that’s as American as Toby Keith eating a double cheeseburger while a bald eagle sits atop his head.
But even with its blistering performance, there's still room for improvement, since GM has a standing army of lawyers looking over the engineers' shoulders, reminding them to take things like warranties and safety concerns into account. Most tuners don't have these Jiminy Crickets holding them back, meaning they can unleash that extra potential. And German tuner TIKT Performance is doing exactly that with the Corvette ZR1 based Triple X. 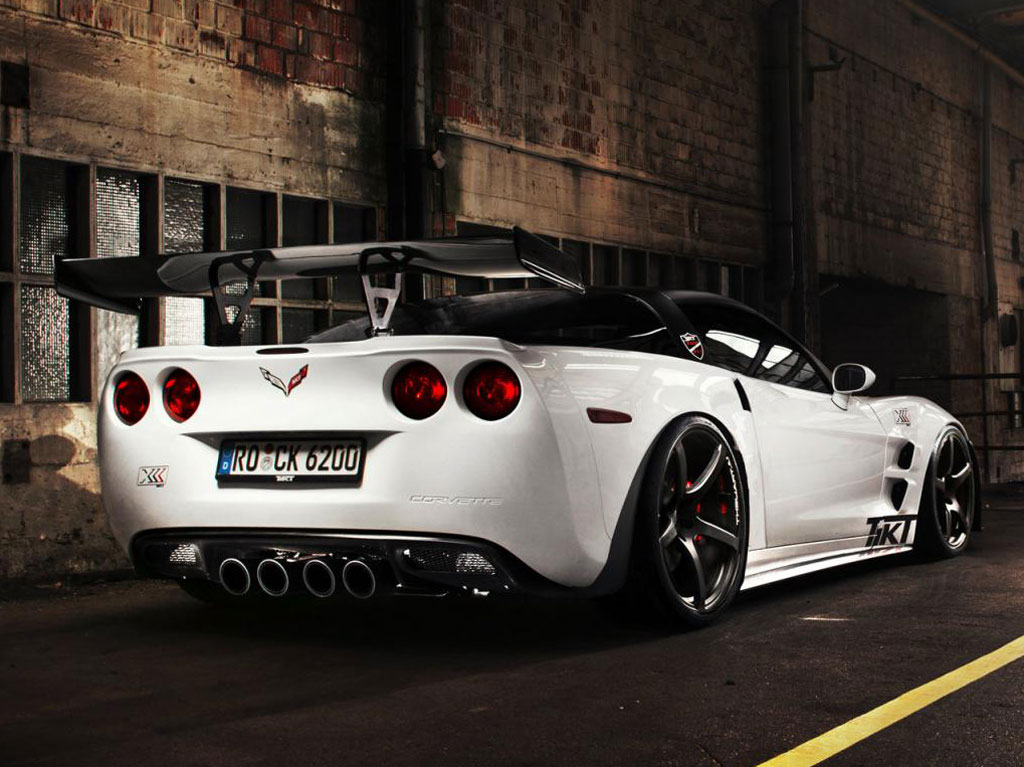 For starters, there's a new front bumper with an integrated splitter, side skirts and big honkin' rear wing on the body, and the whole ensemble sits 1.2" lower in back and 2" lower in front atop satin black finished Zerra Ultralight Evo 2 alloy wheels. The interior gets a new steering wheel and leather-and-suede upholstered carbon fiber racing bucket seats.
Of course, all that extra show doesn't mean much if there's no extra go to go with it. And boy, is there more go. Thanks to a reprogrammed ECU, an upgraded supercharger, a low-restriction exhaust system, and a new camshaft, cylinder heads, valve springs and throttlebody, the LS9 is now kicking out 758hp and 671 lb.-ft of torque. We can some those figures up in two words: Hooo. Boy. 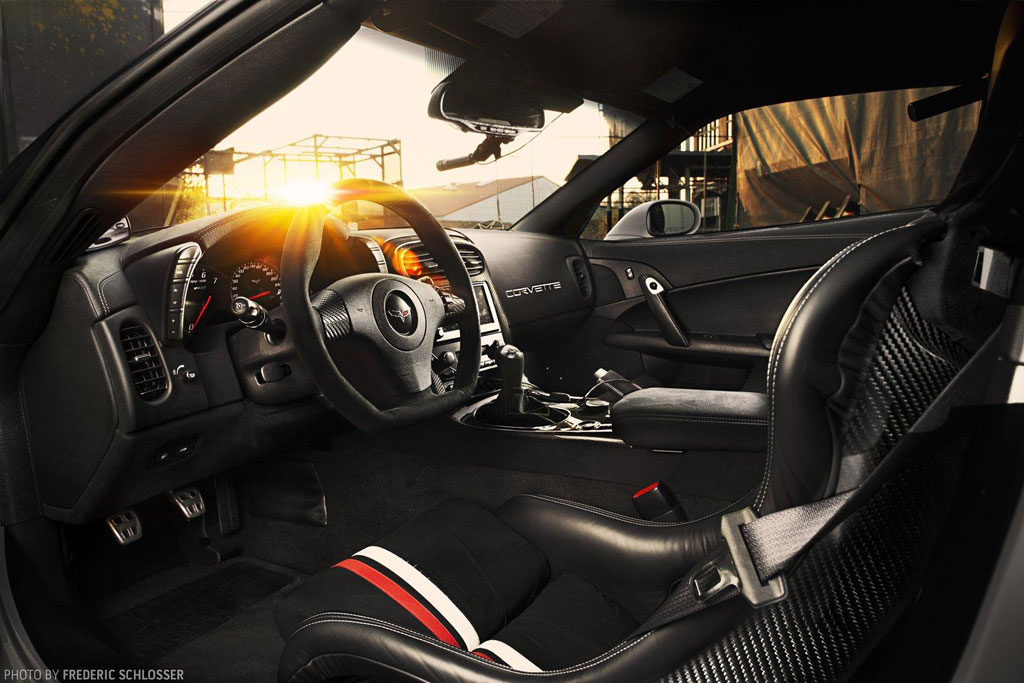 TIKT hasn't said what it would cost to duplicate this monster, but if you have a hundred grand to spend on a Chevrolet Corvette, you can probably afford whatever these upgrades would cost. Also: You can't put a price on spanking the best Italy, Germany, Britain and Japan have to offer in a red, white and blue blooded bruiser (admittedly, one that's been enhanced in the Fatherland), can you?
Source: TIKT Performance
Tweet
Share
Share
Pin21
21 Shares
Categories
Tuning
Tagged
Aftermarket TunersAmericanChevroletCorvetteExotics|SupercarsTIKT Performance
0
Back to Top