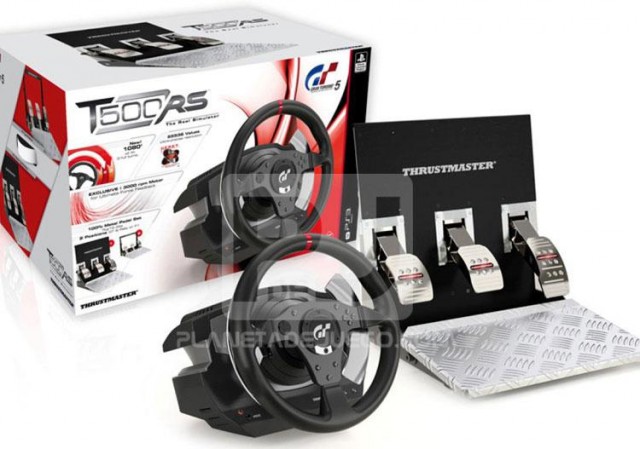 Logitech’s led the way for Gran Turismo official racing wheels for years now, with the acclaimed G25, Driving Force GT and G27. Hell, the GT in Driving Force GT stands for Gran Turismo, and it comes with special dials just for the Playstation 3 exclusive. Too bad, because after a few insightful gamers started asking questions about one unreleased wheel in Gran Turismo 5’s options menu, we found out that Thrustmaster is the new king of Gran Turismo hardware.

Thrustmaster, a gaming peripheral maker, revealed the official racing wheel, the T500RS, as Gran Turismo 5’s official racing wheel. It’s not out yet, and we’ll undoubtedly get to try it out ourselves at the upcoming Consumer Electronics Show, but Gizmodo is reporting that it will cost $500 for the wheel alone, not including pedals or a gearbox. 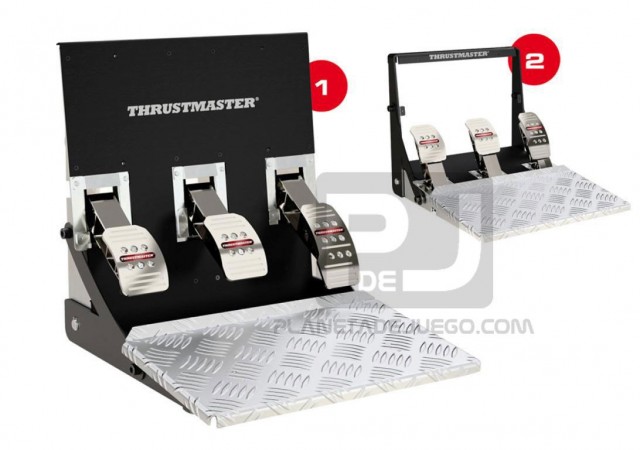 Having tested all of the top consumer-grade racing wheels with GT5, I’m still waiting for one that can fully reproduce the true racing experience…at least for a steering wheel. Fanatec’s Porsche 911 Turbo S is the strongest currently, and has the best aluminum pedal base. Logitech’s G27 has an infinitely better gearbox and is a great wheel too. It should be interesting to see if the T500RS can best the current competition, though if that price tag rings true, and the Gran Turismo team is backing it, we may just have a new racing king. For anyone who can afford it, that is. 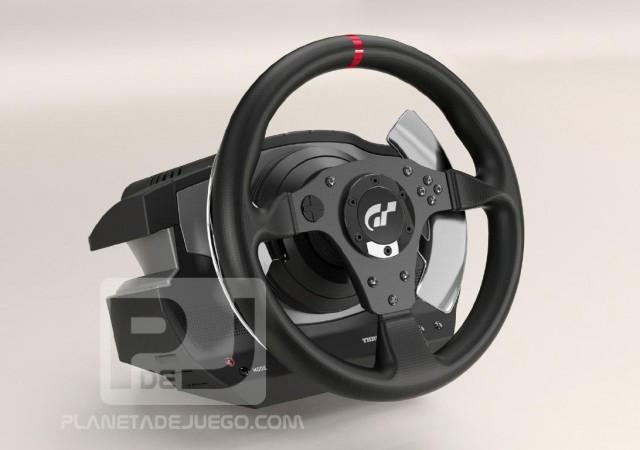