The Tesla Model S is a remarkable automobile in many ways, but perhaps its most remarkable feature is its ability to update its abilities automatically and wirelessly. Some of these software patches include some cool stuff (including the most recent one, which added more advanced trip planning capabilities and the ability to see how busy the Supercharger stations on your route are) but, sadly, most of them are as boring as the updates for your phone, computer and other electronics, consisting entirely of bug fixes and addressing security vulnerabilities. However, the one that went live today just might be the most exciting one yet. 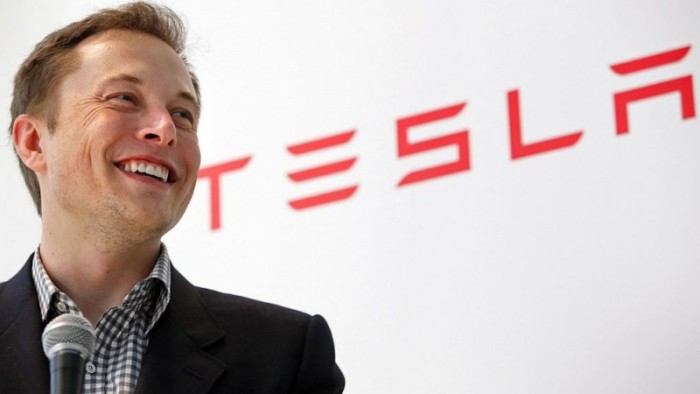 Tesla calls it Autonomous-hole Mode (or A-hole Mode for short)and says it’s the latest step the company is taking toward making the Model S completely capable of driving itself. “Rather than implementing the Autopilot functionality all at once, we decided it would be more sensible to start out small,” explained company co-founder and CEO Elon Musk(above). “A-hole Mode allows the Model S to drive itself, but only in a manner in which a complete prick of a human operator would. For example, when driving on the highway, the system will keep the car at 15 to 20 mph over the posted speed limit until it comes up behind another vehicle, at which time it will not only slow the Model S to a speed that allows it to stay between 24 and 48 inches from the leading vehicle’s rear bumper, but also flash the high beams, all without any intervention from the person behind the wheel.”

However, as Musk was quick to point out, A-hole Mode’s capabilities aren’t just limited to the road. “This software update also allows the Model S to park itself across two or more painted parking space boundaries,” he said. “This not only helps reduce the likelihood of door dings and having to squeeze in and out of the car because the car next to you parked too close, but it makes more people view you – rightly or wrongly – as a self-important douchecanoe, too.” Other features of A-hole Mode include following the car ahead through a left turn lane after the light has turned red, doing “California rolls” through stop signs, honking the horn at pedestrians who aren’t moving through crosswalks quickly enough, changing lanes and merging without signaling, and pulling out of driveways, alleys and side streets when cross traffic is right on the border of being able and unable to make successful evasive maneuvers. 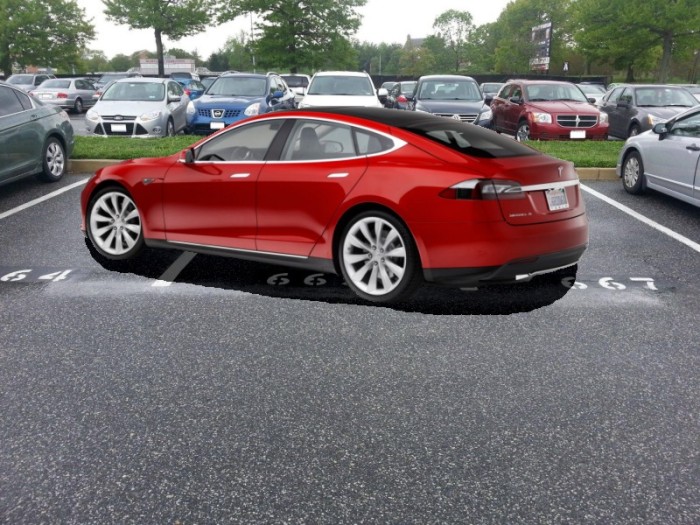 Why begin the rollout of the Model S’s autonomous capabilities in such a polarizing fashion? Musk says it’s all about righting a wrong. “We’ve done extensive research and found that an alarmingly high percentage of Tesla owners are, at a minimum, no worse than the average driver, and some are actually highly attentive and courteous toward other motorists and pedestrians,” he lamented. “We can’t expect to be taken seriously as a premium, ecologically-conscious brand if we don’t have a plurality of insufferable, preachy sociopaths with hyper-inflated self-worth within our customer base. I mean, look what happened when level-headed people started shopping at Whole Foods in significant numbers; their sales growth curve flattened pretty much overnight. A-hole Mode is designed to keep us from suffering a similar fate, with the added bonus of helping to ease the transition from human to robotic control of automobiles.” Well, we can’t say they didn’t warn us…