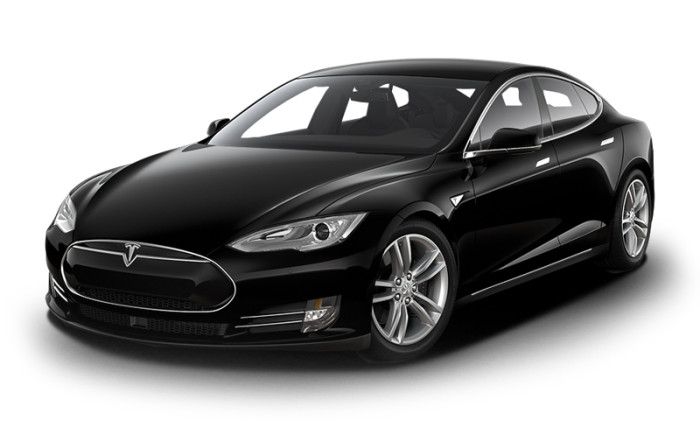 The Tesla Model S, for those of you who have spent the last half decade or more in a state of suspended animation, is not just another electric car; it’s an electric super sedan. That label is especially applicable to the dual-motor, all-wheel-drive Model S P85D, which was introduced last fall and helped introduce the world to the phrase “Insane Mode.” Now it’s time to brace yourselves for “Ludicrous Mode.”

In addition to having a name that tips its metaphorical hat to Mel Brooks’ side-splitting Star Wars spoof, Ludicrous Mode is intended to uncork even more extreme performance from the two most potent Model S variants. One of those two variants is, of course, the P85D; the other is the new P90D, one of the four new versions that utilize a new, king-size 90 kilowatt-hour battery pack. That 90 kWh battery adds a claimed 15 miles of range, which Tesla says will give the Model S 85D a driving range of almost exactly 300 miles at a steady 65 mph.

But back to Ludicrous Mode! With the setting activated, Tesla says both the P85D and P90D will chuck themselves from parked to 60 mph in 2.8 seconds, subjecting occupants to 1.1 g in the process. Ludicrous Mode will command a very steep $10,000 premium over Insane Mode if you’re buying new, but if you already have a P85D, Tesla will add the necessary control electronics to your car for just $5,000 plus labor; the catch is the upgrade will only be available at that price for the next six months. In other words, you’re going to have to act fast if you want to go fast(er).