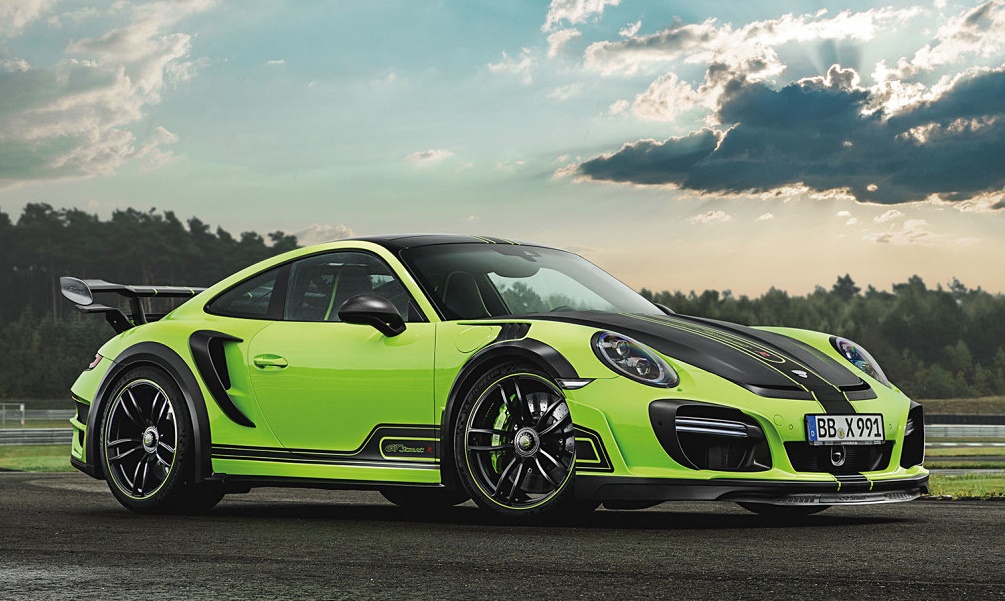 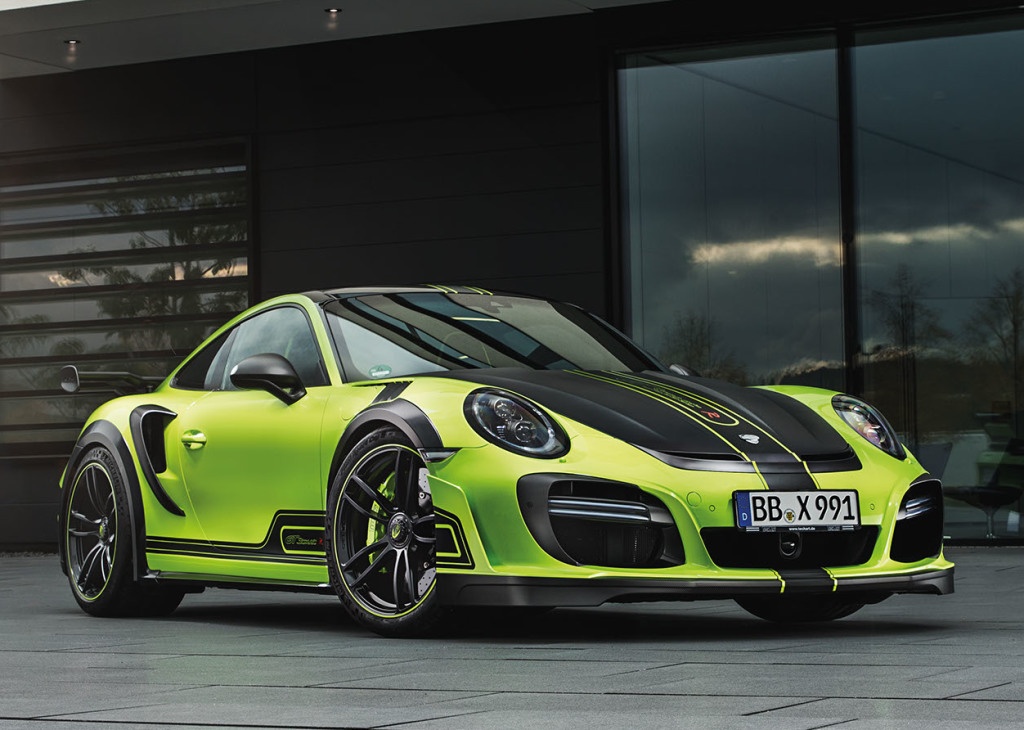 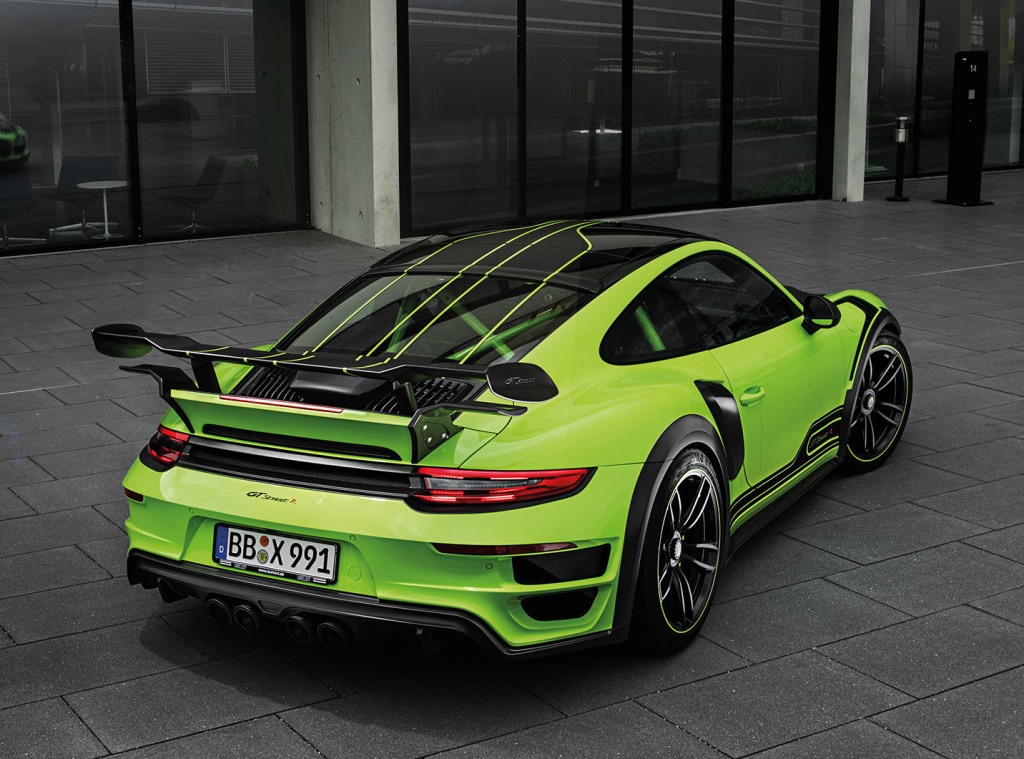 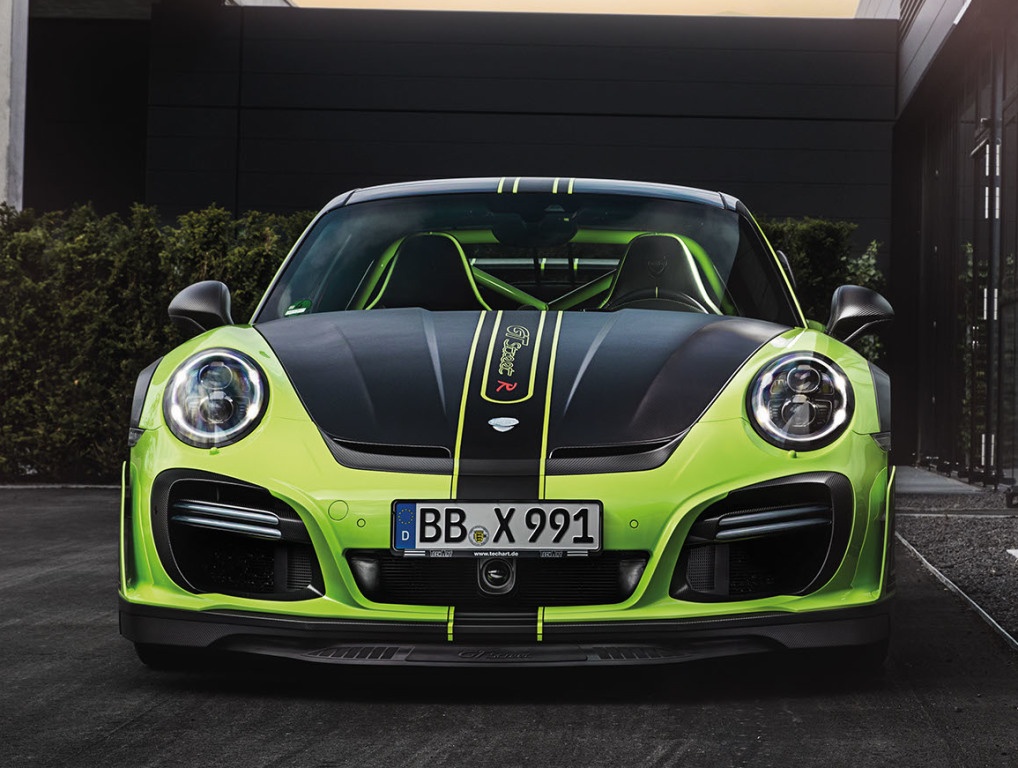 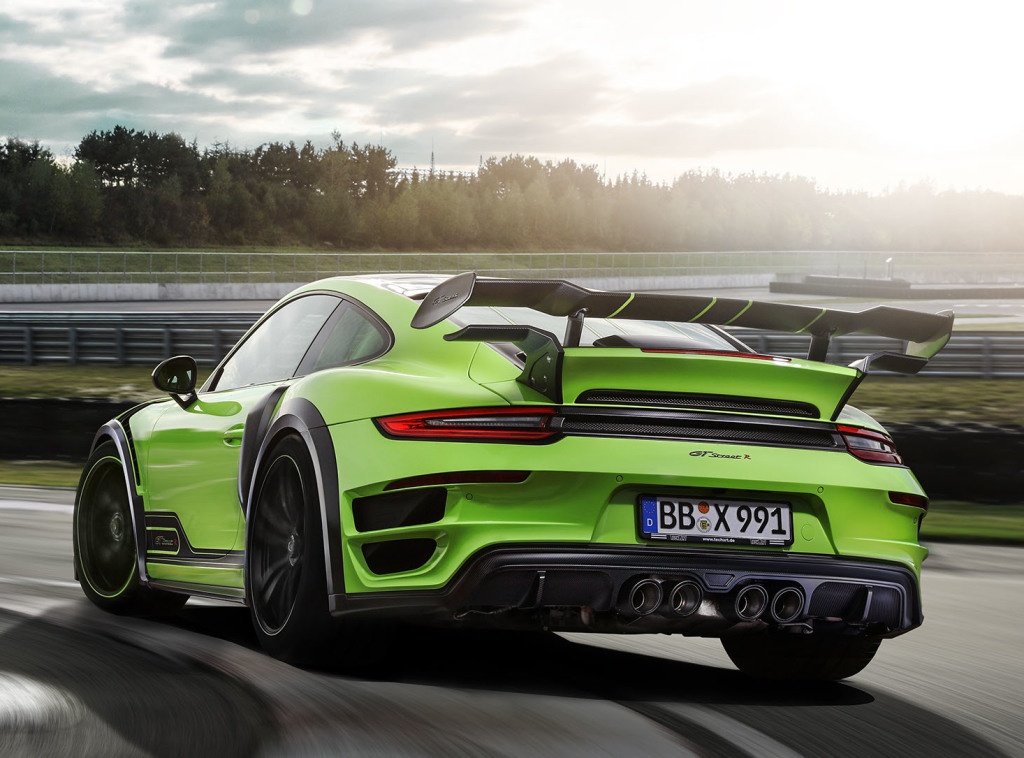 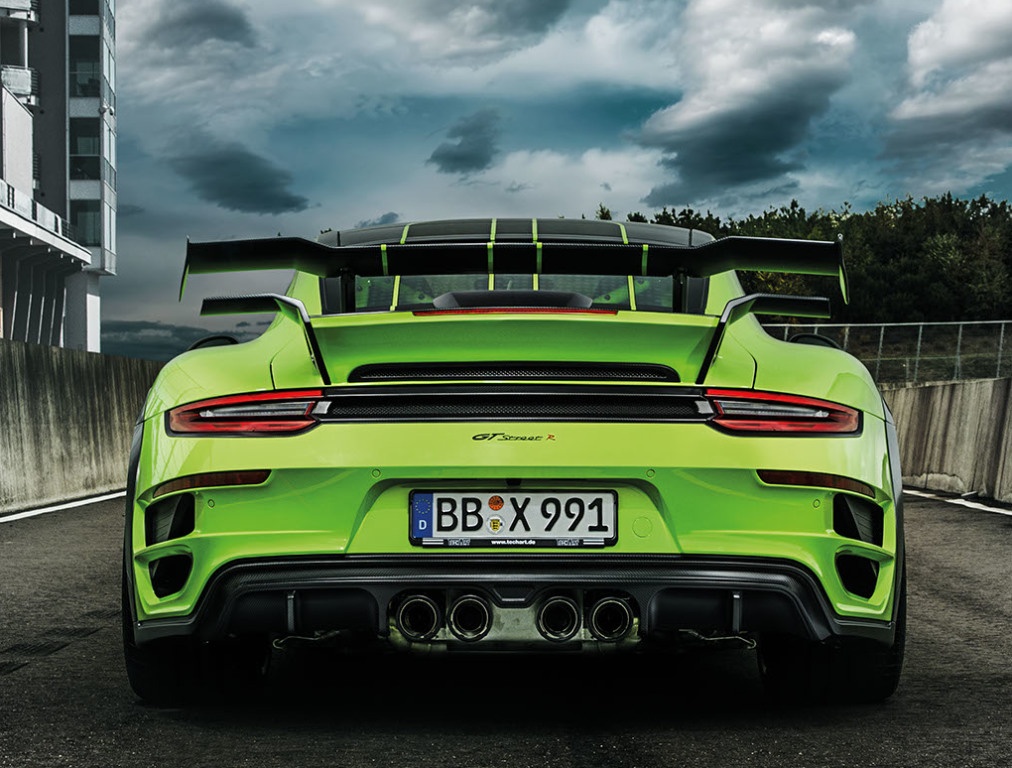 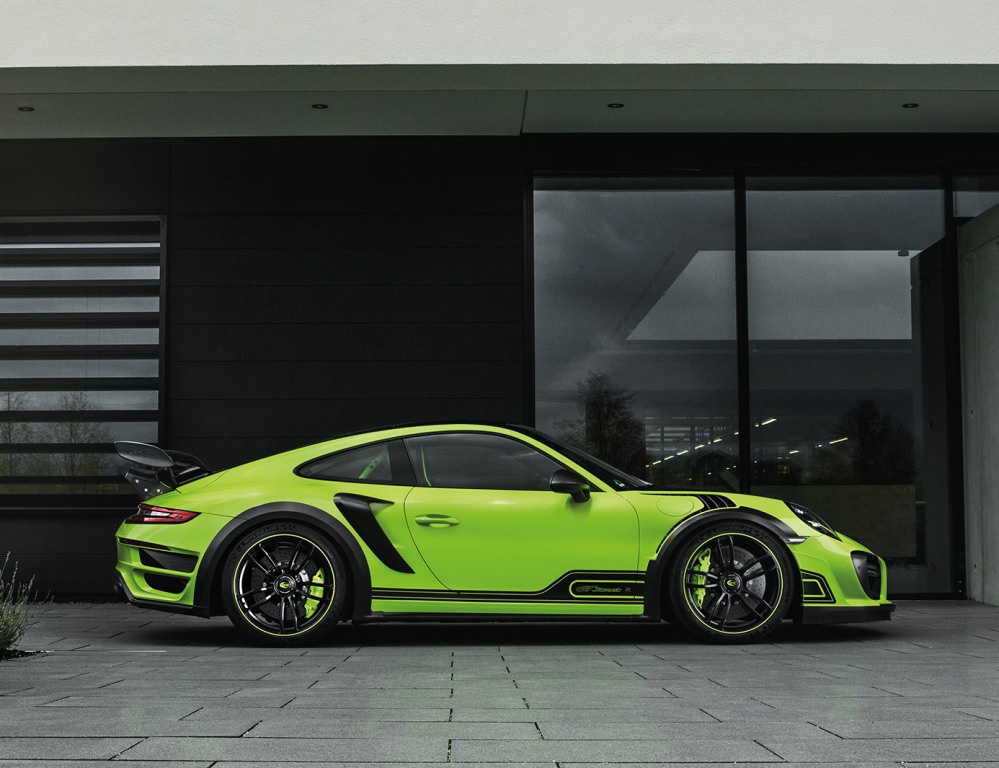 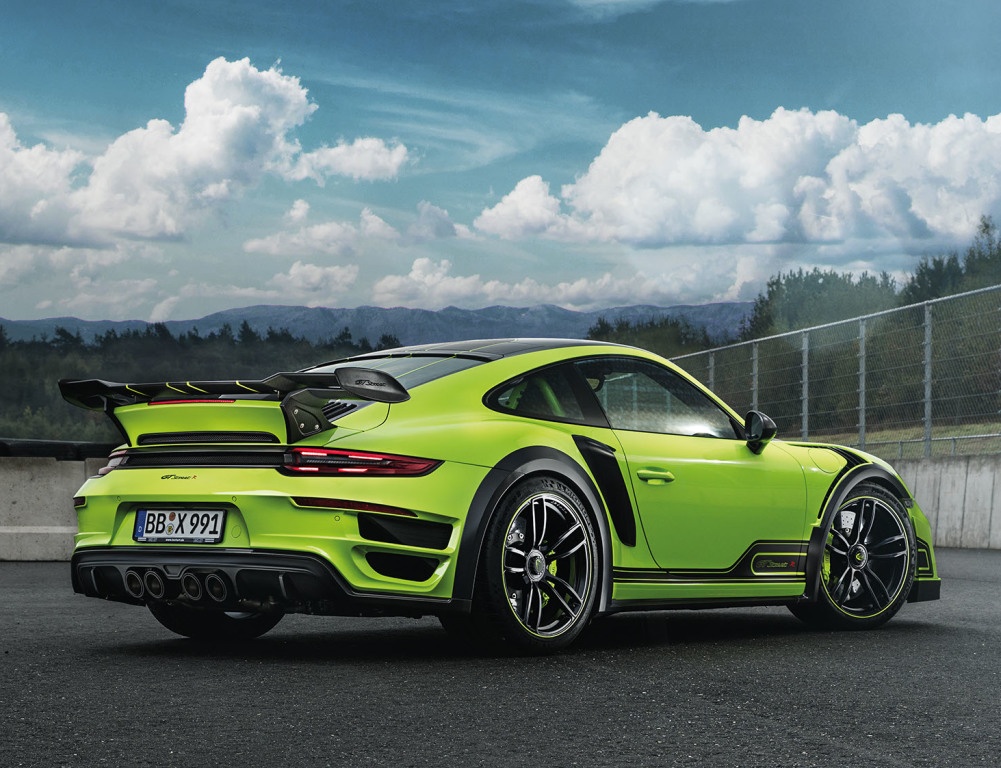 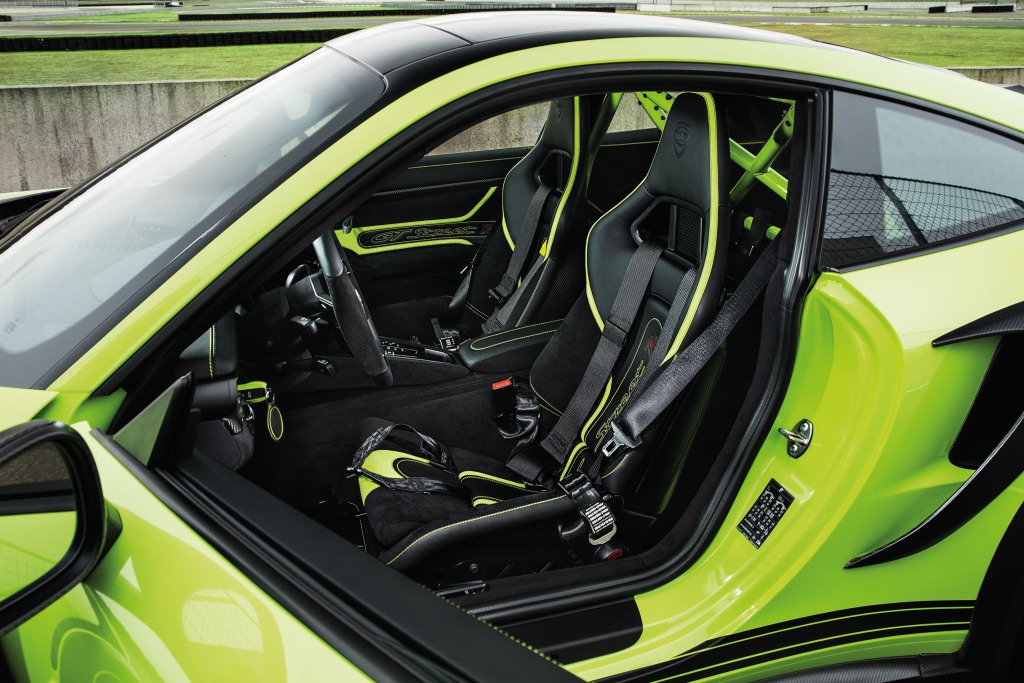 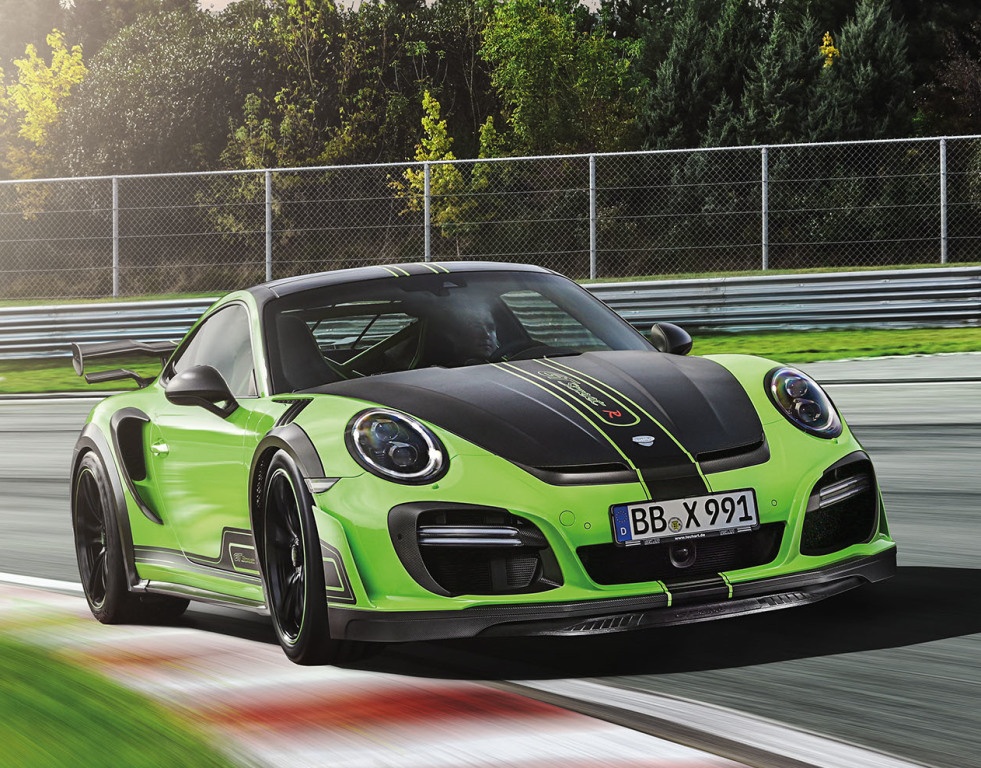 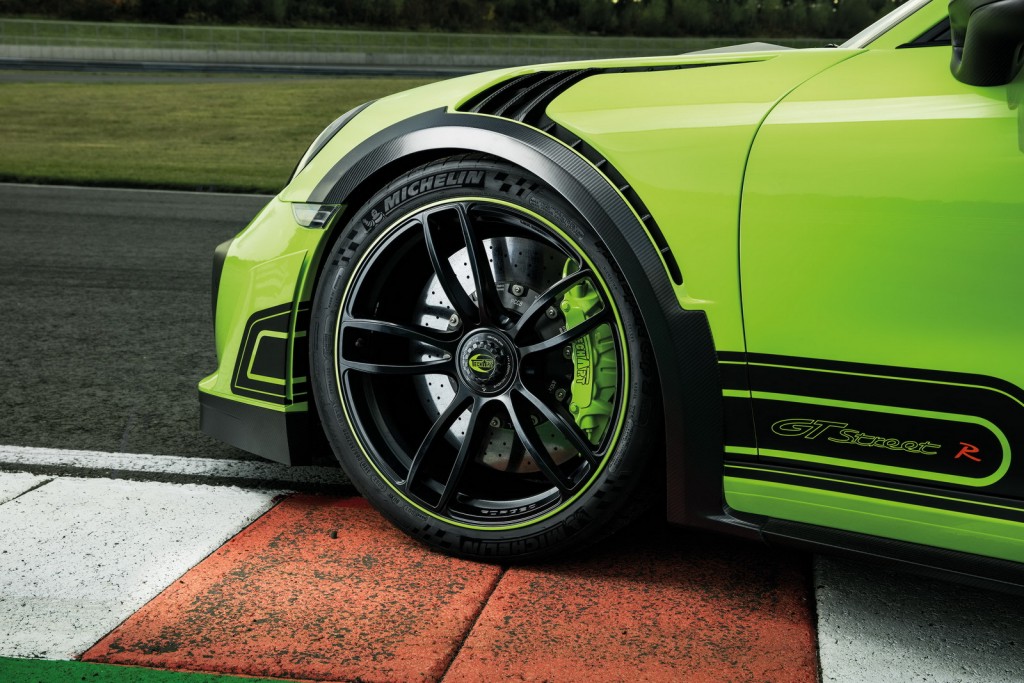 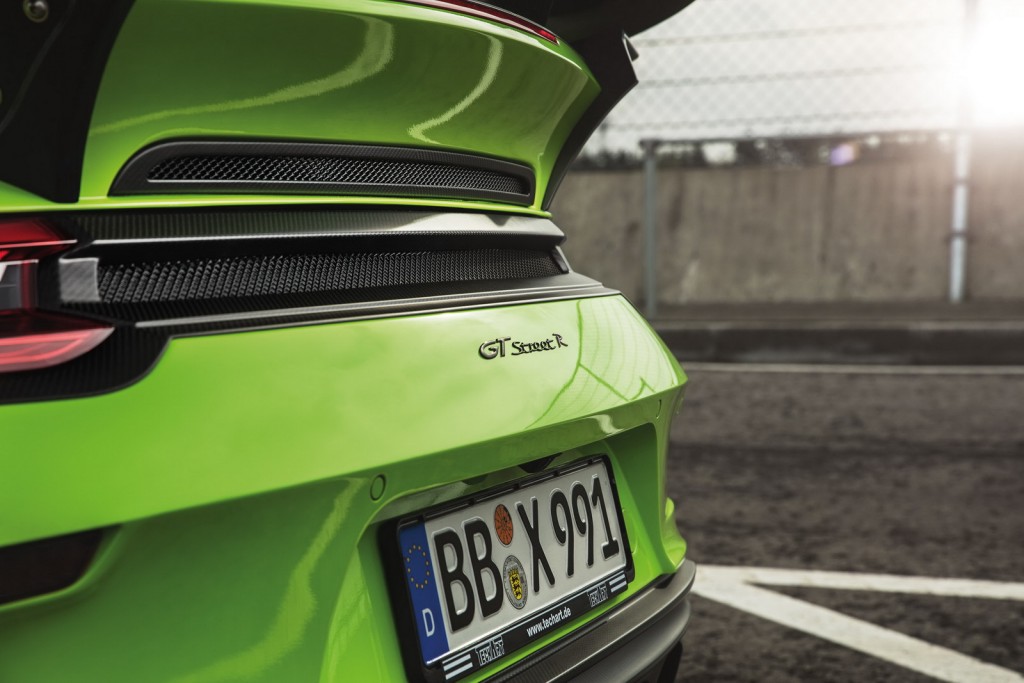 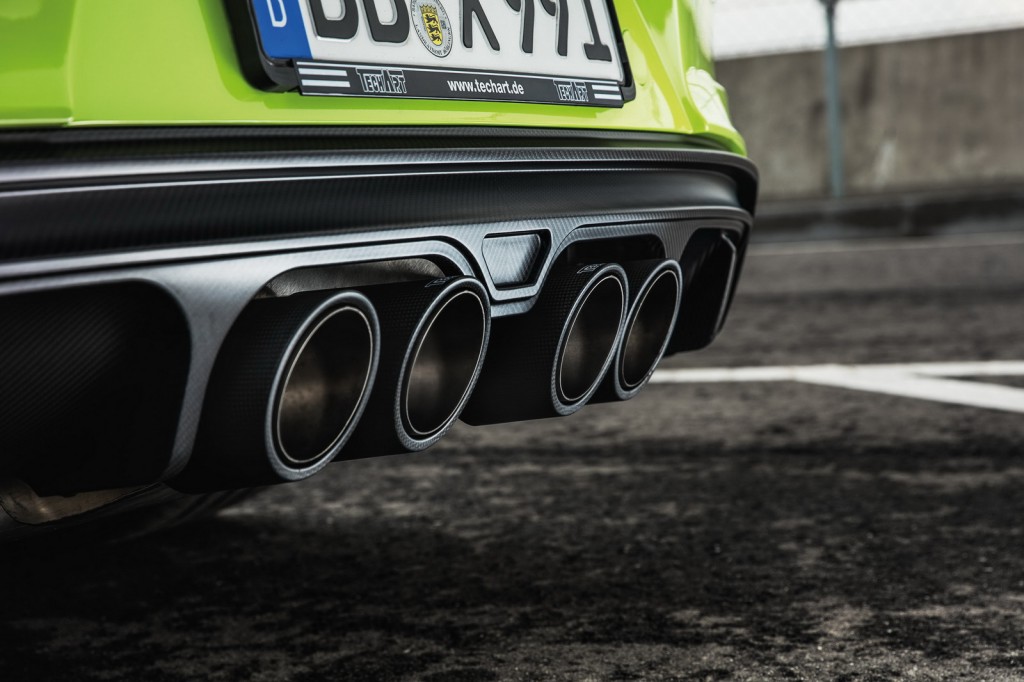 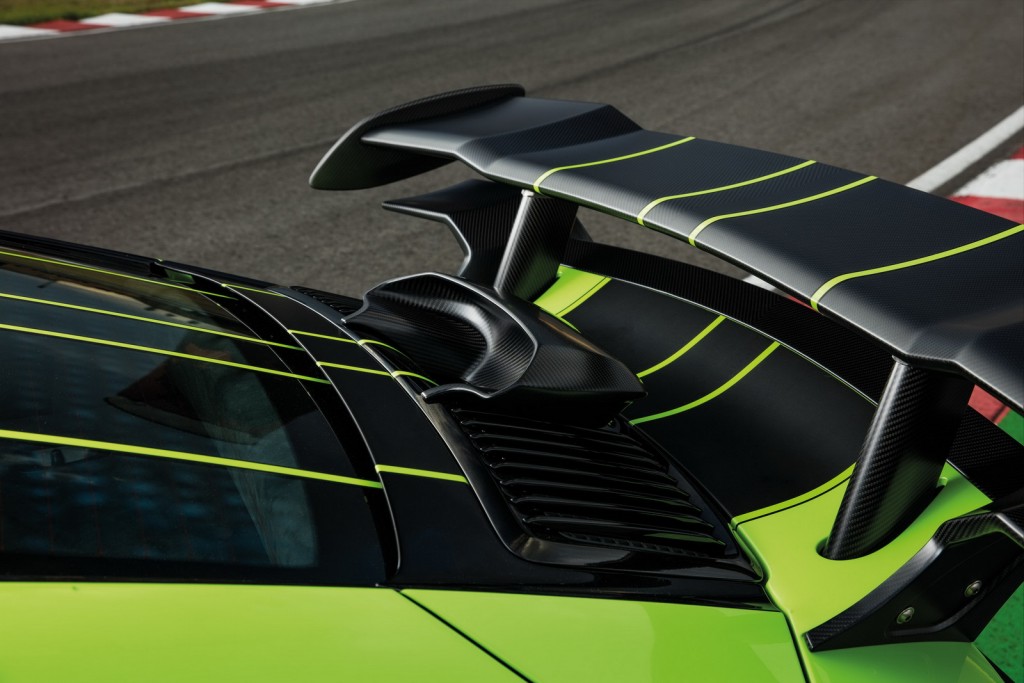 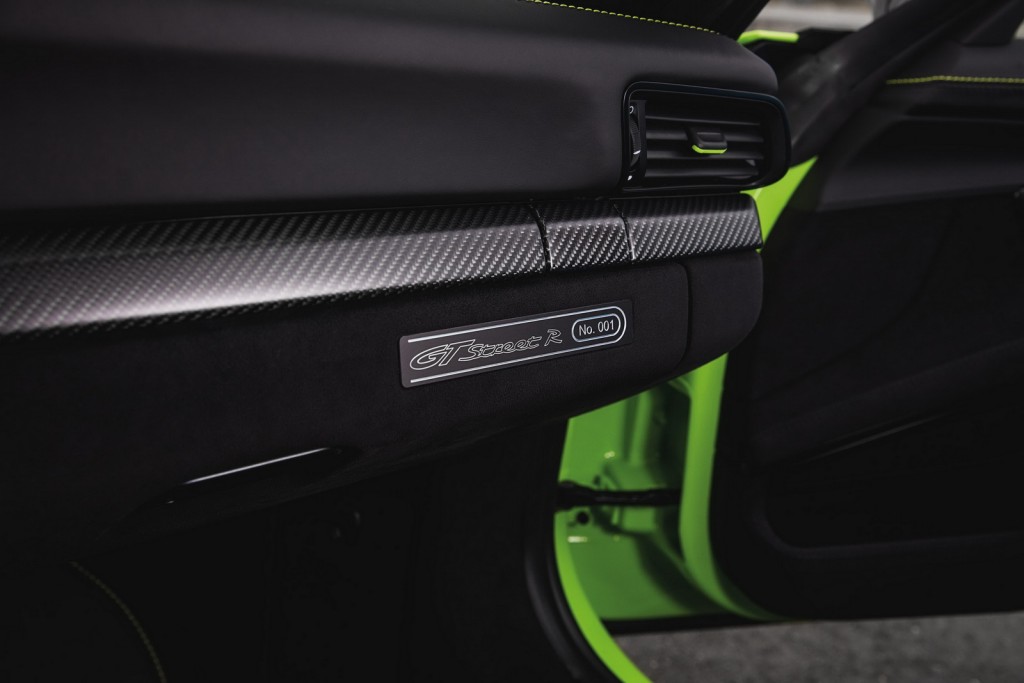 Although a whole bunch of people are still steamed about the current 991-series Porsche 911 Turbo and GT3 (and the respective S and RS extra-strength versions thereof) being softer, more automated, PDK-transmission-only caricatures of their predecessors, we’re amazed more people aren’t miffed that the powerbrokers in Zuffenhausen have not been forthcoming with a new iteration of the 911 GT2. You remember the GT2, don’t you? The bolder, angrier, more powerful and rear-drive relative of the Turbo that could safely be called the Chuck Norris of water-cooled Neunelfers (particularly in balls to the wall 997 RS guise)? Yeah, that one. Well, for those of you in the GT2 fan club, Porsche tuner TechArt has some good – and some, er, suboptimal – news.

The good news is that the new 991 Turbo based TechArt GTstreet R features the company’s VarioPlus coilover suspension kit (with PDDC connectivity and NoseLift for more dignified driveway entries and exits), your choice of TechArt 20” Formula IV Race center-lock or 21” regular Formula IV wheels, an aerodynamically functional and predominantly carbon fiber body kit with an actively adjustable front splitter and large GT3-esque rear wing, and a color-keyed roll bar and six-point safety harnesses in the Alcantara-swathed interior. Further good news is found in back, with Turbo power kits pushing power output up to 600, 640 or 720 horsepower.

Alas, the fact that the GTstreetR is based on the current Turbo brings us to the bad news. It’s still got only two pedals, and it’s still all-wheel-drive. Then there’s the appearance of the green demo model, with its stripes and black accents leaving no room on the metaphorical fence; you either want to have its babies or entomb it in Chernobyl Reactor Number 4’s sarcophagus. But with huge horsepower and a wing, scoops and flares to match, we have a feeling this will be about as close as the world will get to a 991 GT2 for the foreseeable future. And that’s got to count for something, right?