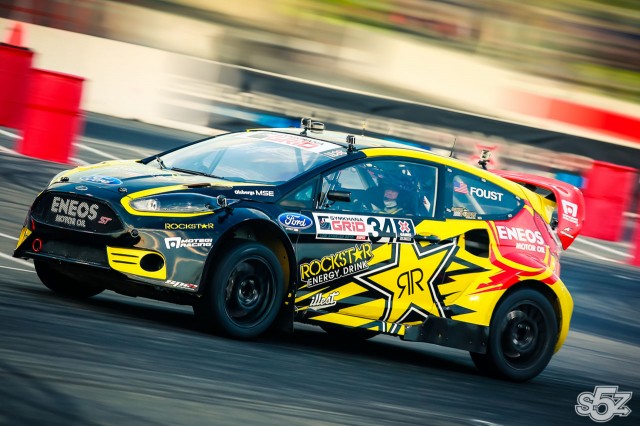 Ken Block turned himself into an overnight internet sensation with his crazy Gymkhana stunt driving videos which launched back in 2008. In 2010, Block offered his fellow rally compadres an opportunity to compete by sliding around obstacles on a closed course at the first ever Ken Block Invitational Gymkhana Grid event, held at none other than Irwindale Speedway.

After that amazing initial display there were some starts and stops. But fast forward 3 years later and Gymkhana Grid is now a legitimate series with 5 events across Europe and the inaugural X-Games debut which took place this weekend at Irwindale Speedway. 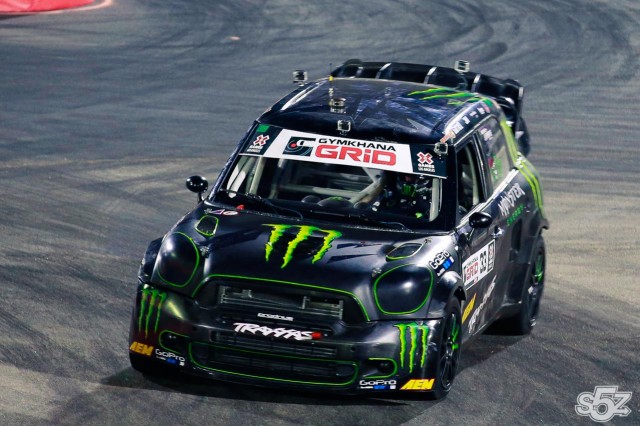 Unfortunately for Block, he was knocked out in the quarter finals by British driver Liam Doran, who went on to take the bronze metal in his Mini Countryman. Block’s Ford Fiesta ST reportedly had too much power and wasn’t ideally tuned for the event. 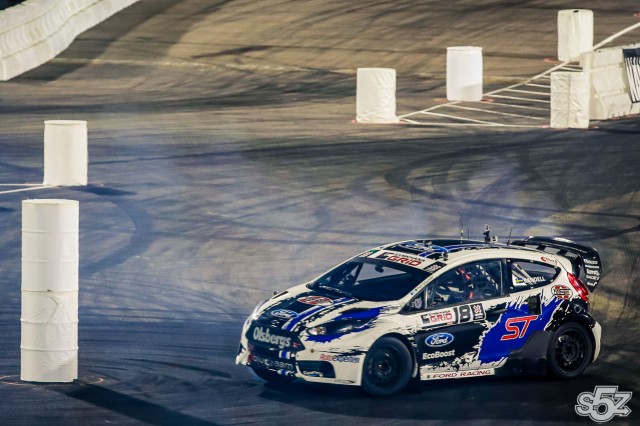 American driver Tanner Foust in his Ford Fiesta faced off against Swedish driver Patrik Sandell in his Ford Focus ST for the gold medal. In the best of 3 series, Foust easily outdrove Sandell, taking the first race by over 3 seconds and capturing the win with over a 2 second lead. 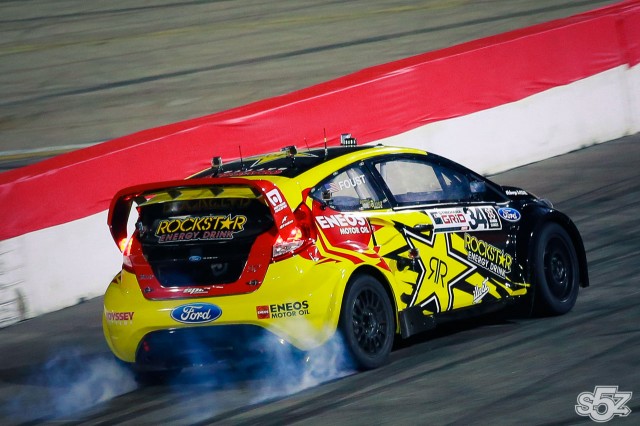 Foust, who is a former Formula Drift champion stated, “I think the drifting experience I have, it definitely pays off.” Foust got the fans hyped up by doing donuts in front of the large crowd who stayed until the very end. Foust, who competes in RallyCross as well said, “It’s an awesome event and it was a lot of fun. And it’s nice to come back with a clean car!” 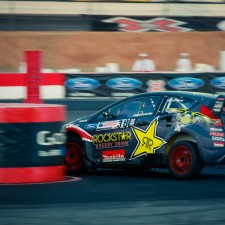 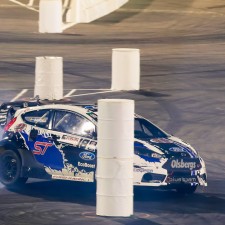 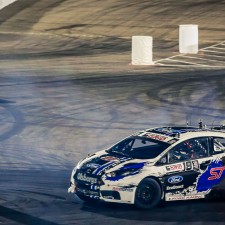 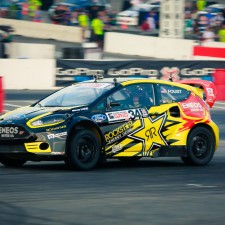 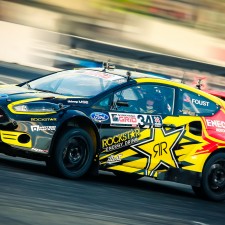 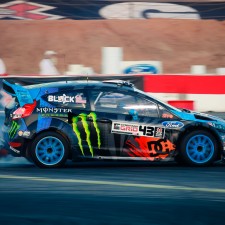 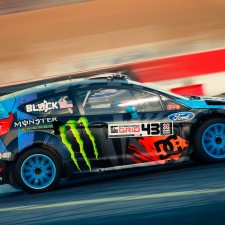 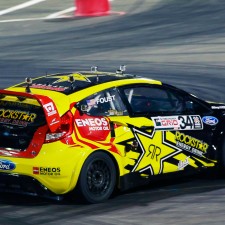 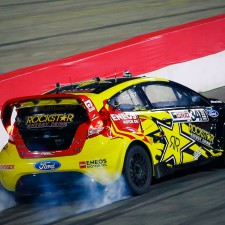 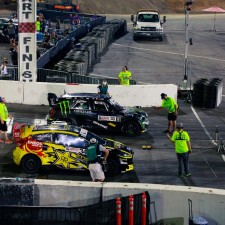 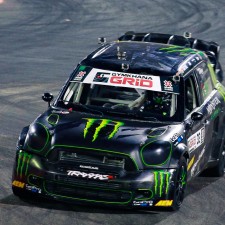 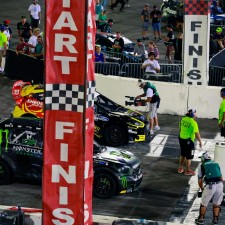 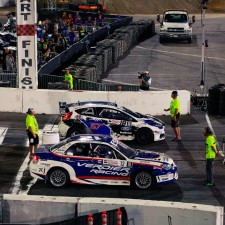 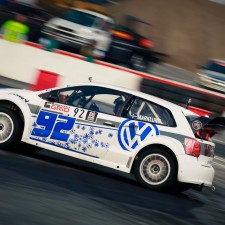 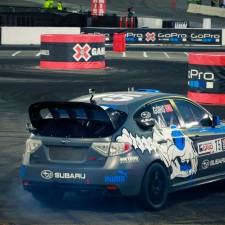 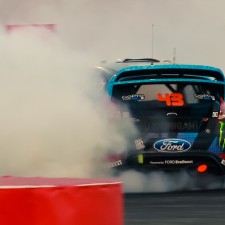 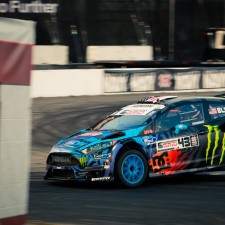 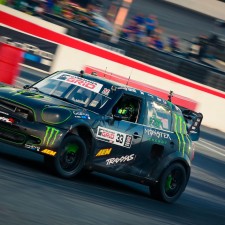 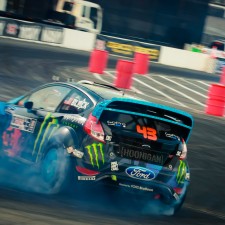 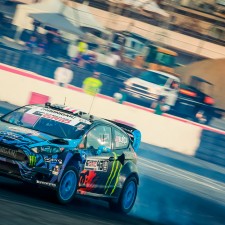 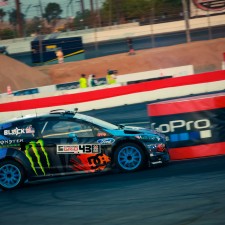 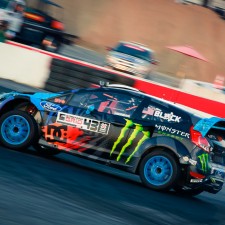 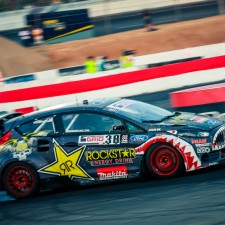