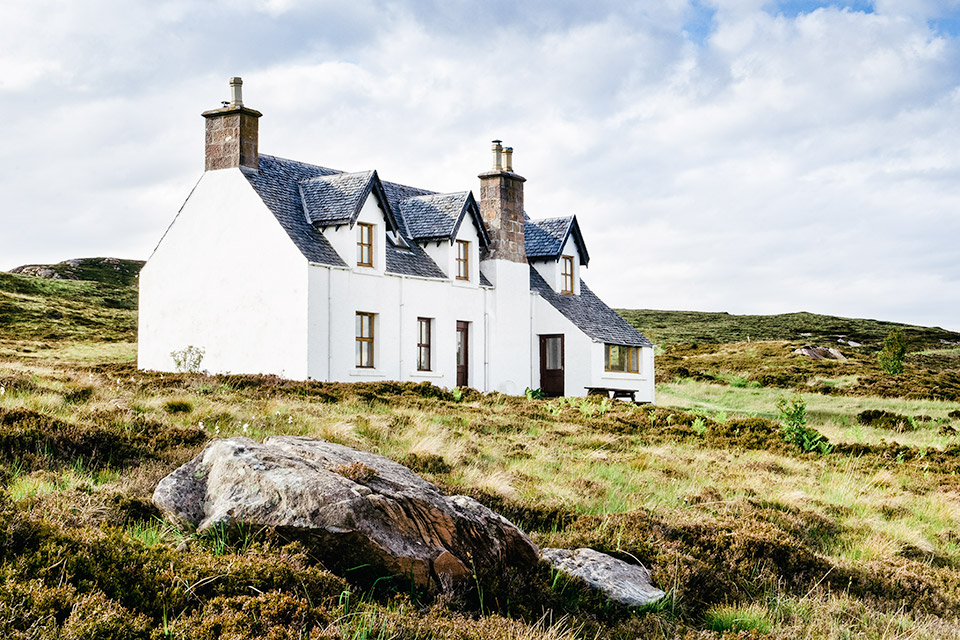 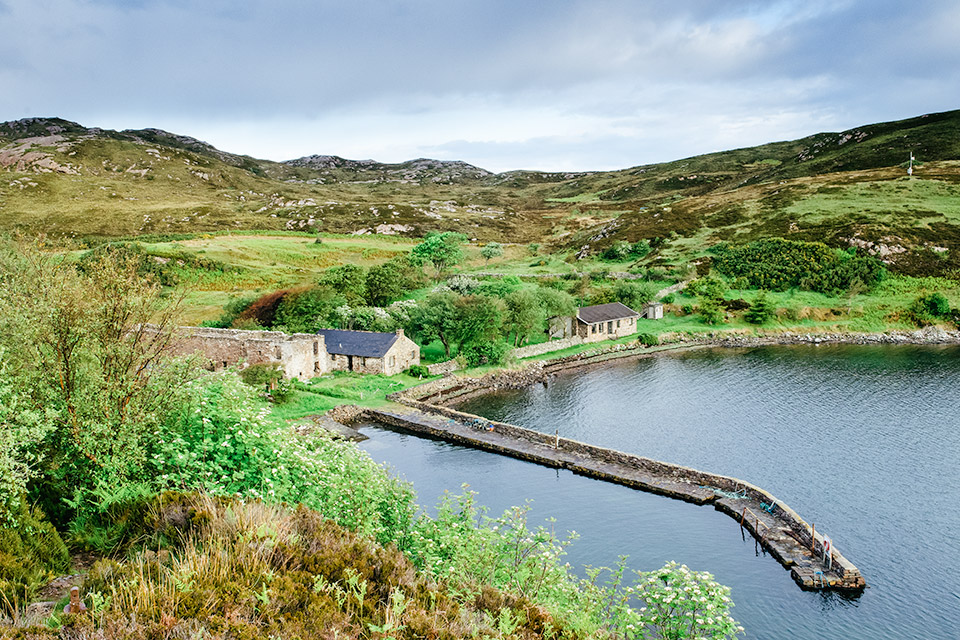 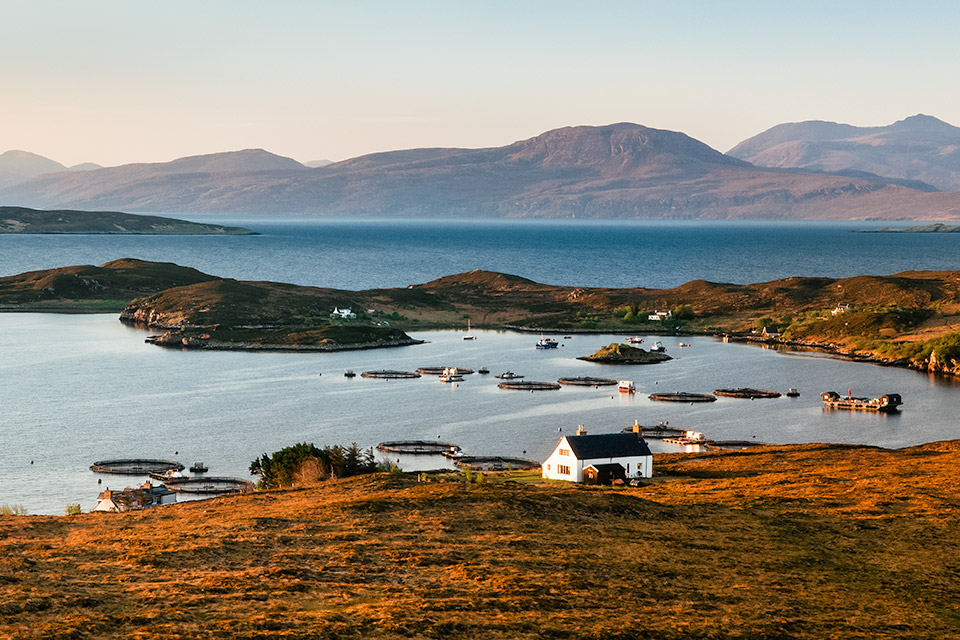 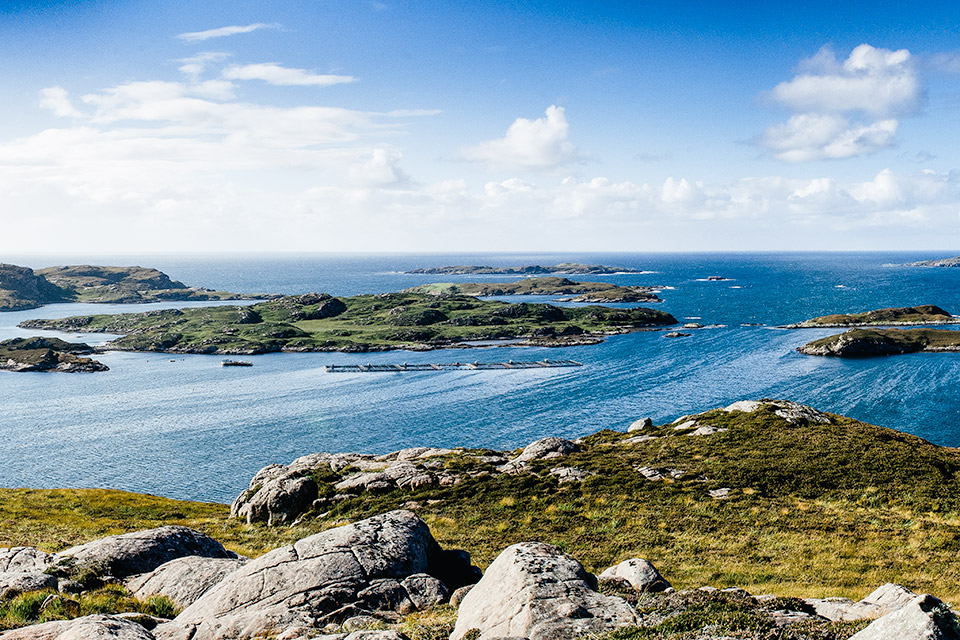 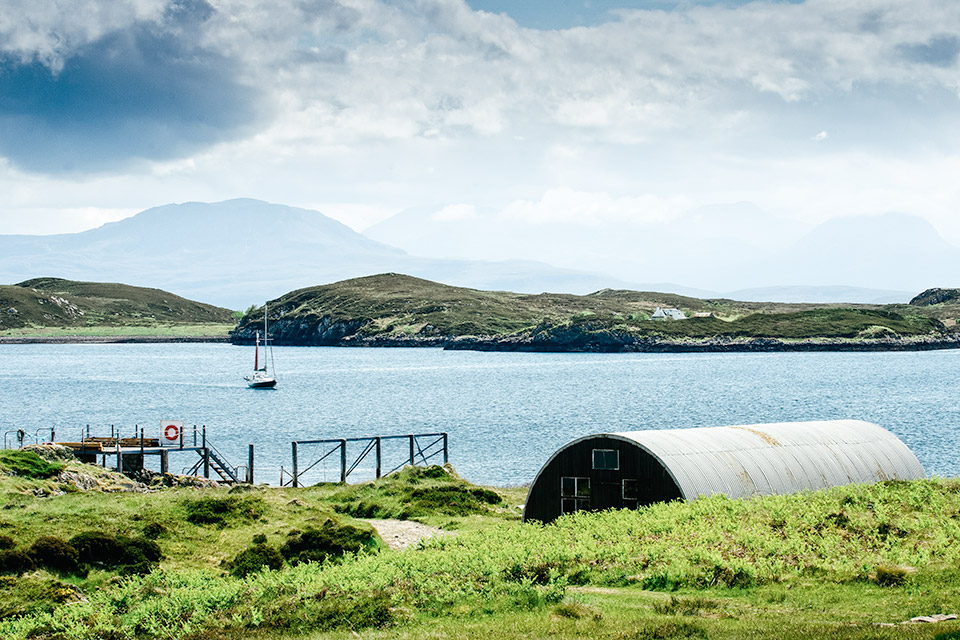 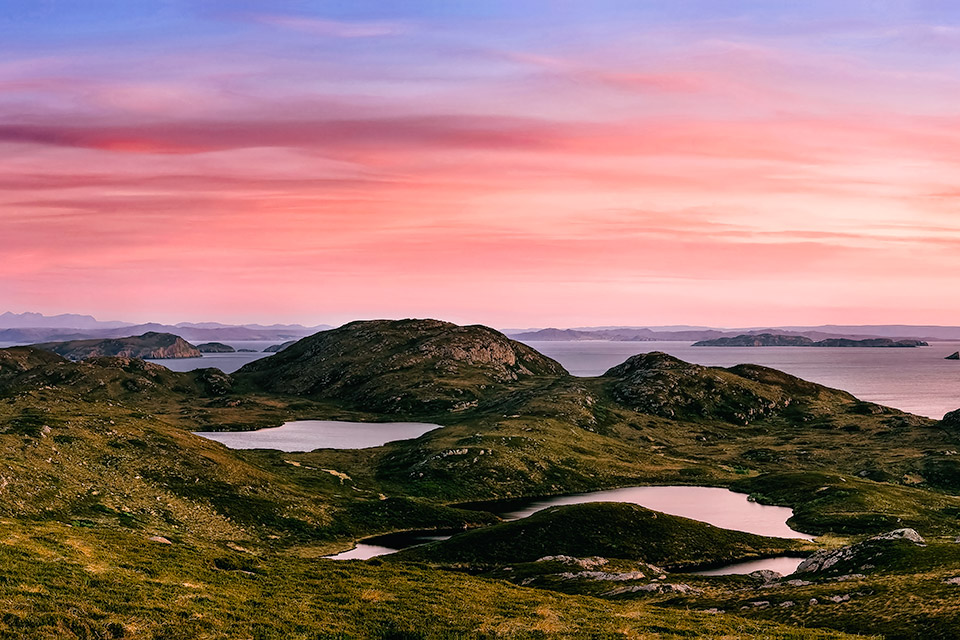 This Private Island in Scotland is Waiting for the Right Buyer

Usually, when the topic of purchasing one’s own private island comes up, a sun-kissed, palm-tree-pocked sandbar somewhere in the tropics is the image that comes to mind. Unfortunately, those tend to be priced way, way above what you would pay for a comparable estate on a major land mass. But if you’re willing to consider private islands in less temperate areas, there are some relative bargains to be had. Just look at this stunning Scottish isle.

Named Tanera Mòr, this most massive member of the Summer Isles archipelago lies roughly 1.5 miles offshore of the village of Achiltibuie in northwestern Scotland, about 12 miles by boat or 24 by car from the nearest decent-sized town, Ullapool, and 83 miles from the nearest major city, Inverness. The C-shaped island measures about 760 acres in area, and the numerous dwellings (which include a former schoolhouse, a former inn, a farmhouse, and six cottages) all have their own phone lines to the mainland, septic tanks and fresh water supplied via gravity from one of the island’s two sizable lakes (lochs in local parlance), while electricity comes courtesy of two separate grids, each with their own diesel generators, batteries and transformers, plus one of the grids has a pair of wind turbines to provide additional power. All this and more can be yours for the (comparatively) low, low price of 1.95 million pounds, which is about $2.4 million at current exchange rates. That’s really not an outrageous figure for what could be the beginnings of a rather nice tourist resort or private family compound.