TAG Motorsports Audi RS7 is It 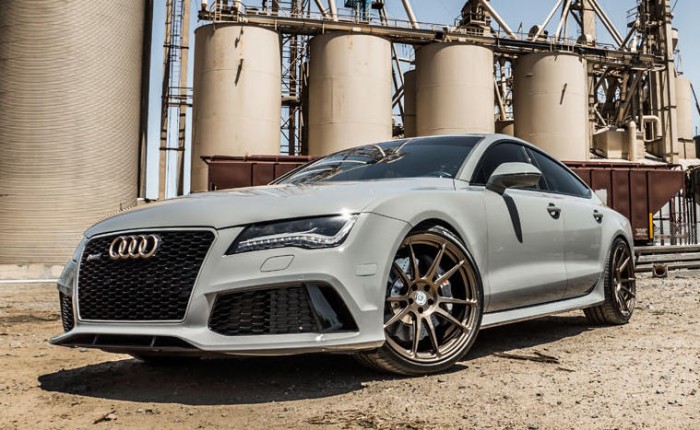 Even though they share a parent company (Volkswagen) and a basic formula (all-wheel-drive hatchback luxury super sedan powered by a fire-breathing twin-turbo V8), the Porsche Panamera Turbo and Audi RS7 couldn’t really be more different. The Porsche is an arse-heavy (and just plain heavy) cudgel of an automobile that manages to be astonishingly agile (if not graceful) in spite of itself, whereas the Audi looks as athletic as it is despite being about 100 lbs. heavier than the Panamera Turbo. Strike that, it’s even more athletic than it looks, with 560 horsepower and 516 lb.-ft of torque from just four liters of displacement and an official 0-60 mph time of just 3.7 seconds. 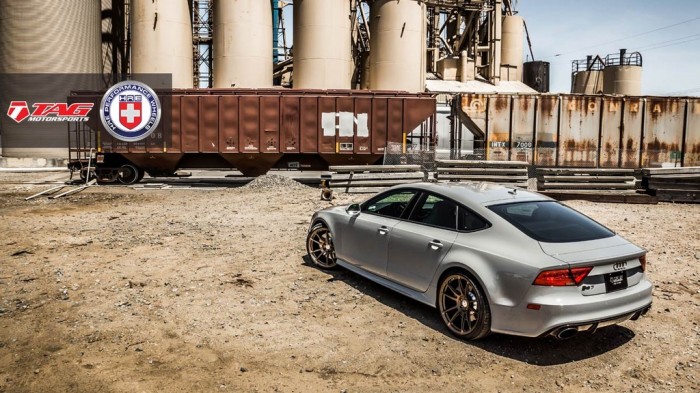 Consequently, it’s easy for us to forgive TAG Motorsports for not messing with quattro GmbH’s underhood handiwork. In fact, the Vista, California shop didn’t really do much at all to this fastback heart attack: The Nardo Grey body is untouched aside from color-matched front side marker filler plates and badges refinished in satin bronze. The latter finish choice is because it matches that of the gorgeous P44SC wheels from HRE Performance Wheels. 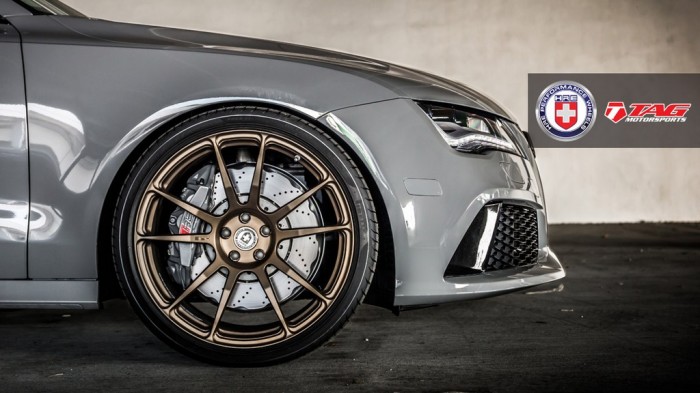 Some people might call this approach to tuning lazy. Don’t count us among them; we say if limited changes are enough to noticeably alter the overall vibe of a car, then the real window dressing would be any further modifications. Let that marinate in your melon for a while… 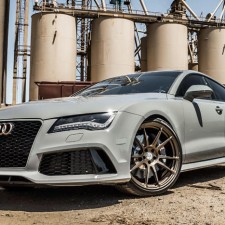 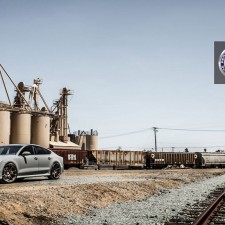 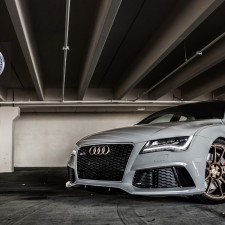 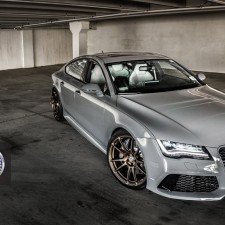 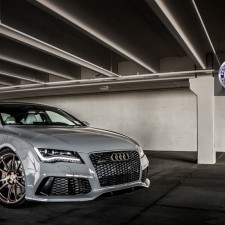 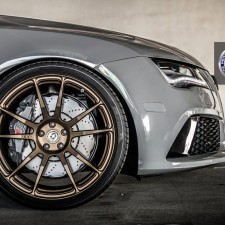 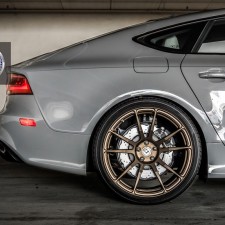 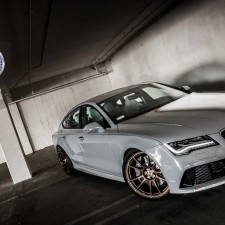 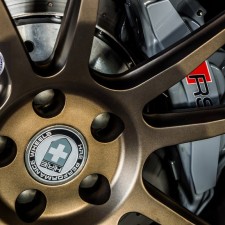 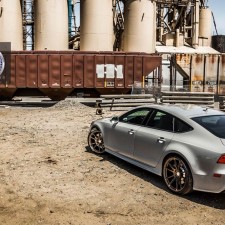 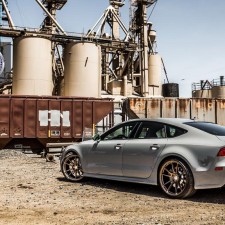 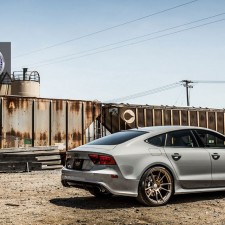 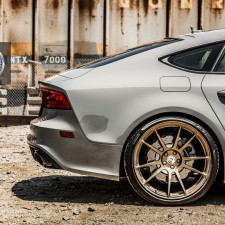 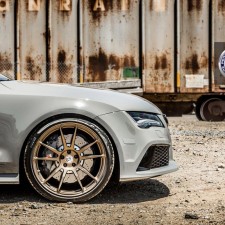 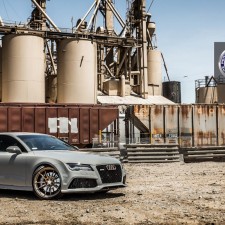 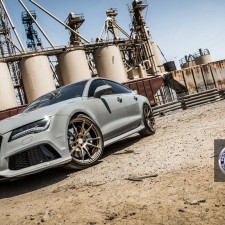