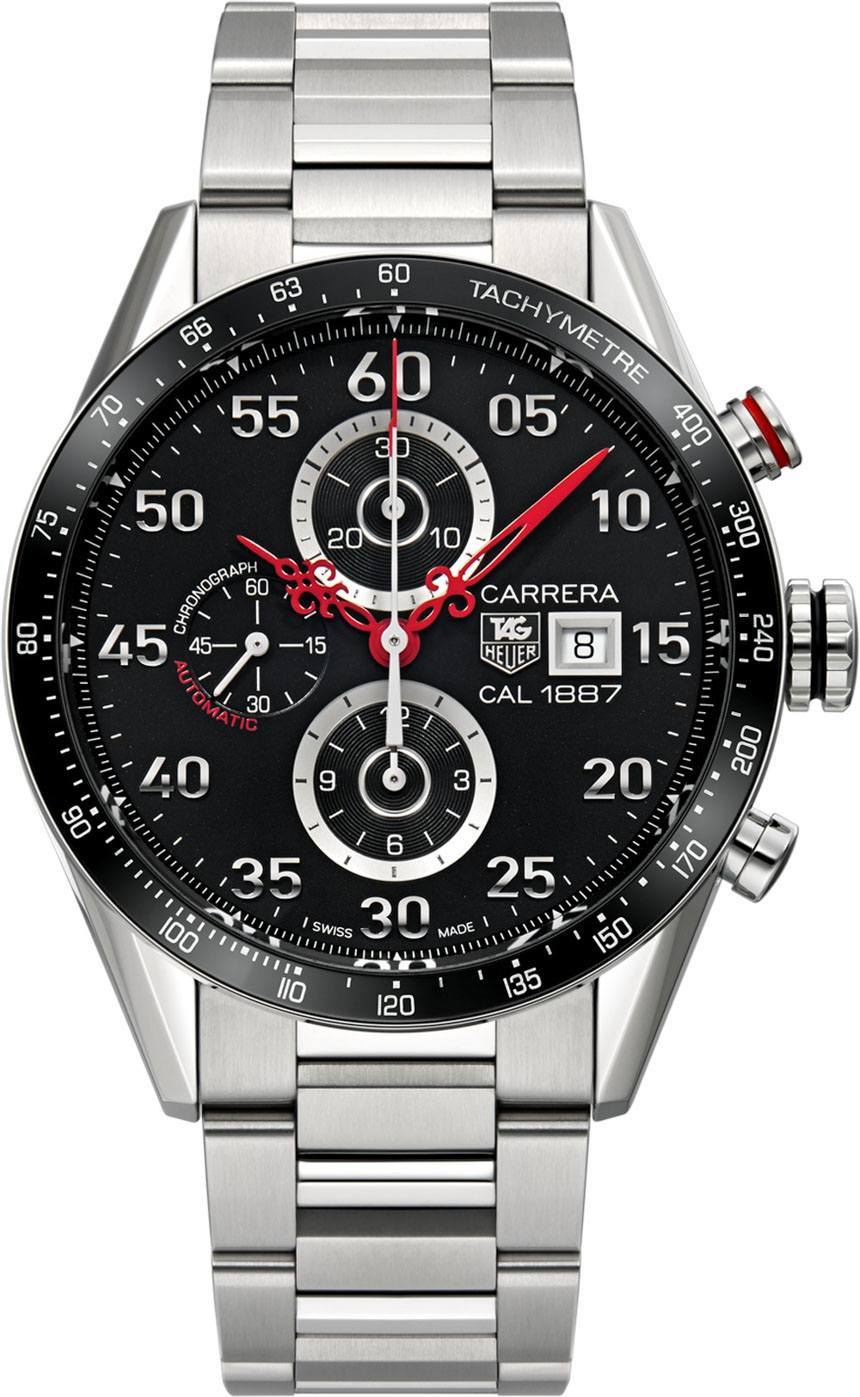 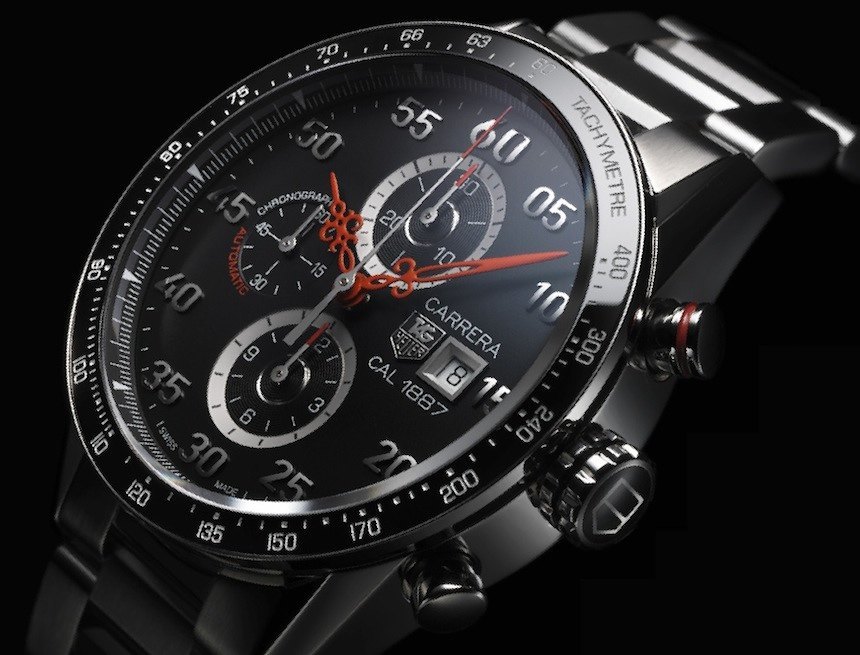 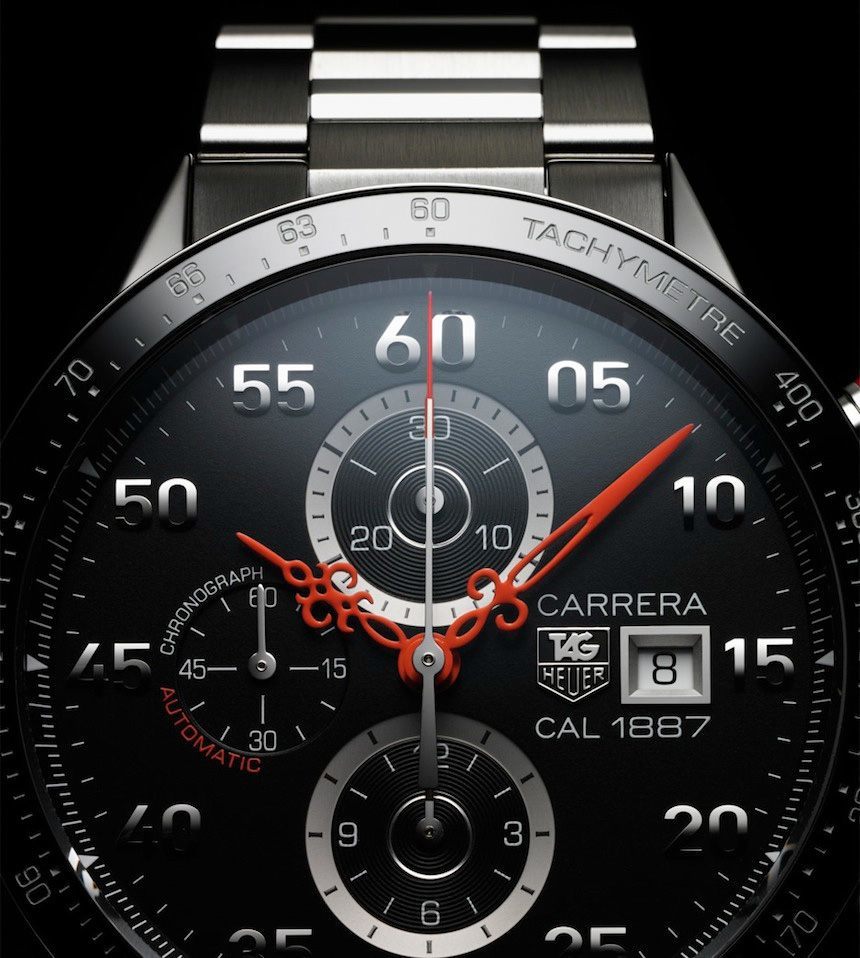 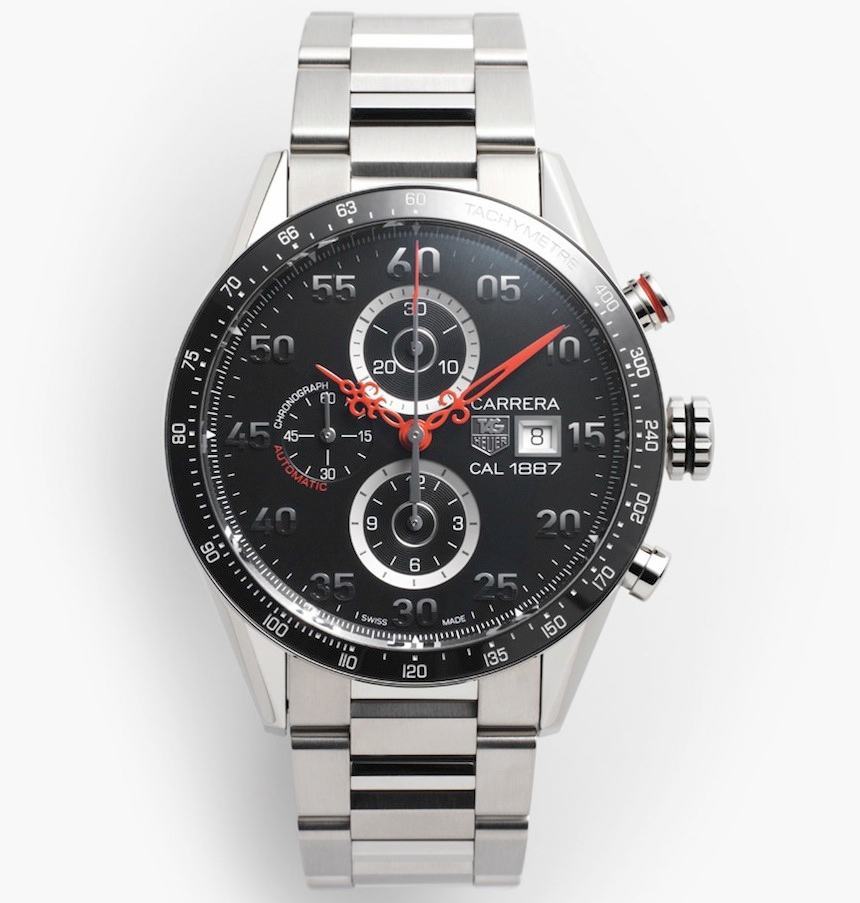 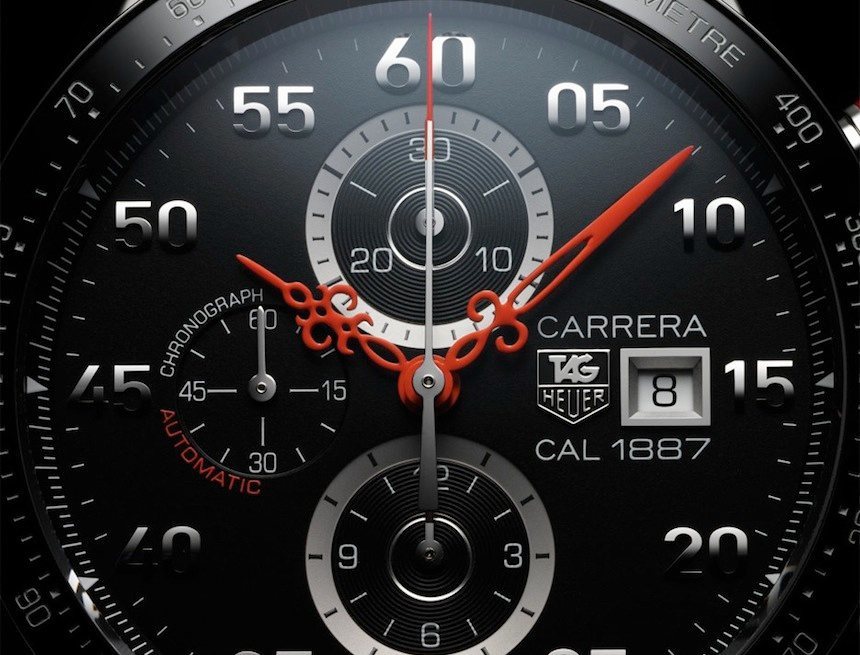 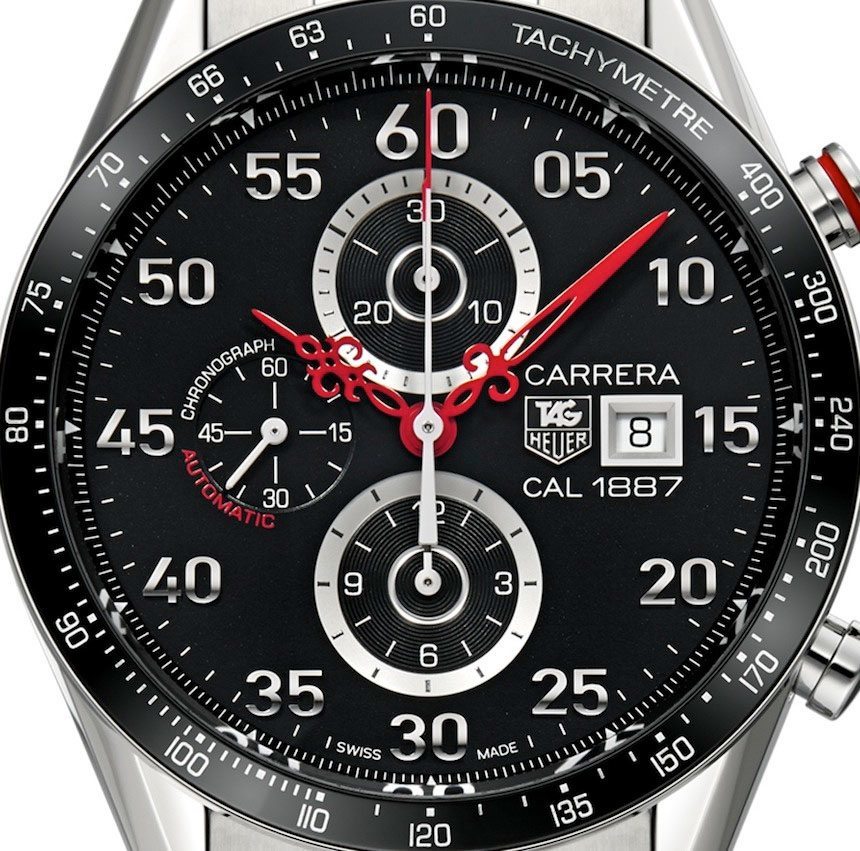 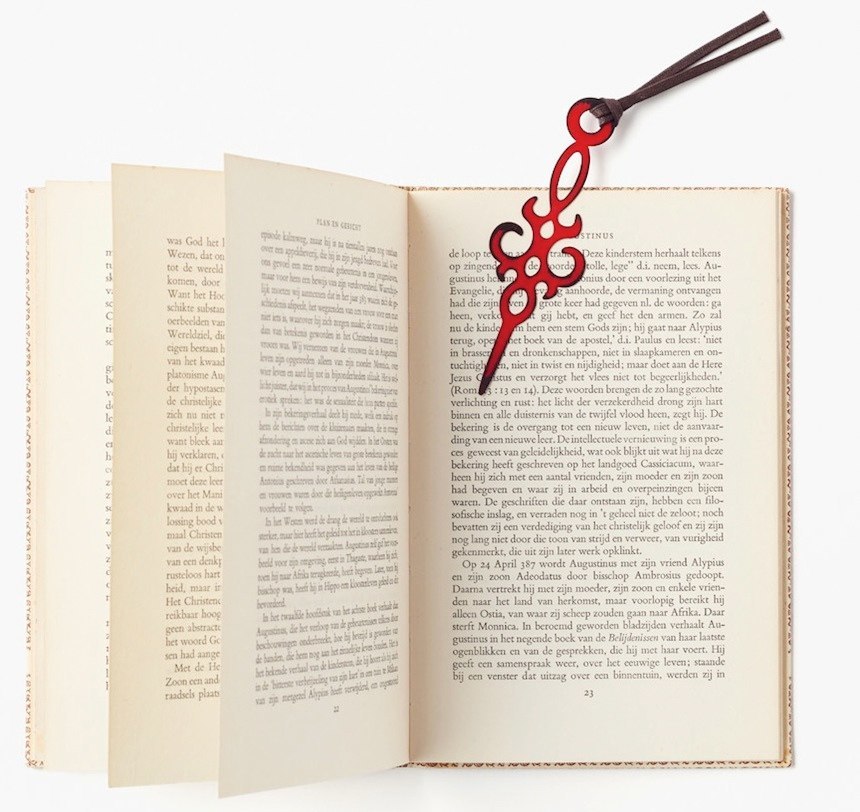 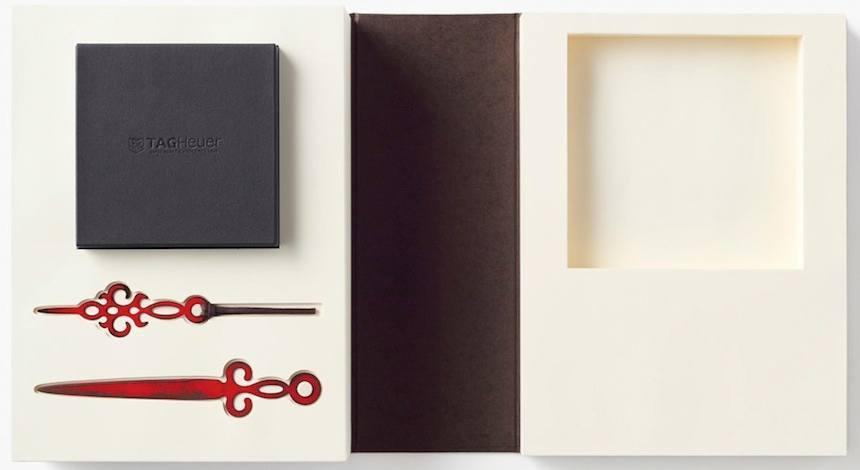 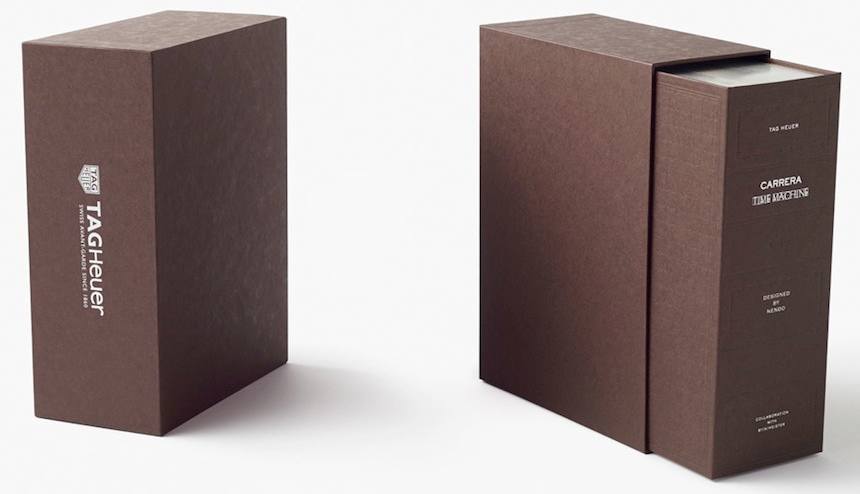 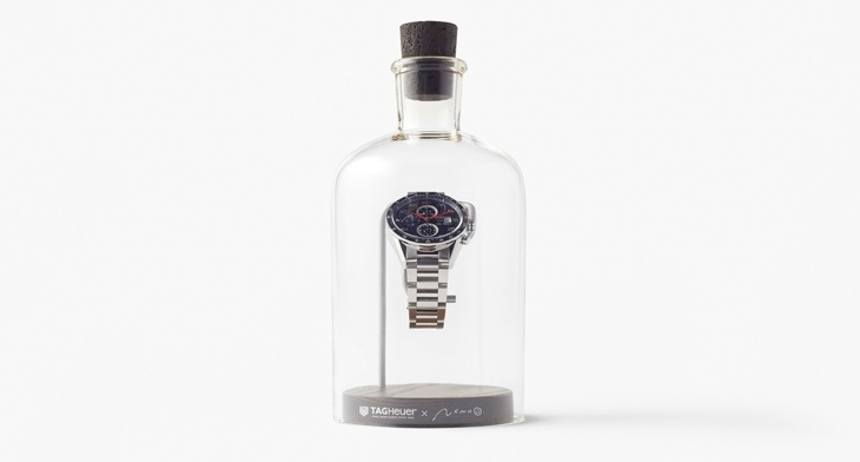 While we’re not insufferable raging fanboys of fusion cuisine, we’re willing to try many cross-cultural culinary combinations, and can certainly appreciate the concept of blending dishes from two or more tribes to create something new. Our feelings on non-food fusion projects are much the same: Done right, we’re ready and willing to approach them with an open mind. And in the case of the latest limited edition watch from blue chip timepiece brand TAG Heuer, we think you ought to as well.

Officially called the *deep breath* TAG Heuer Carrera Calibre 1887 Time Machine Nendo Japan Limited Edition, the watch itself isn’t drastically dissimilar to a regular Carrera Calibre 1887…until you get to the hands. Those stylish red objects are patterned after the hands of antique clocks, and make the watch look like something you’d find in a Japanese anime set in a steampunk universe. The accessories included in the roughly $4,600 price – a box masquerading as an old book, a paper bookmark and knife modeled after the watch’s hands and a glass display case made from an antique jar among them – only further the retro-futurist vibe.

Are there downsides? Of course: For starters, if you want a Carrera Calibre 1887 Time Machine Nendo Japan Limited Edition (CC1887TMNJLE to its friends?) you’ll have to buy one from an authorized TAG Heuer dealer in Japan. And secondly, TAG Heuer is only building 250 examples of the time- and culture-jumping watch, so you may end up having to procure an actual time machine to get your paws on this “time machine” (although, in that situation, there would probably be a lot of other stuff you’d do with it before you used it to go back and get some watch).