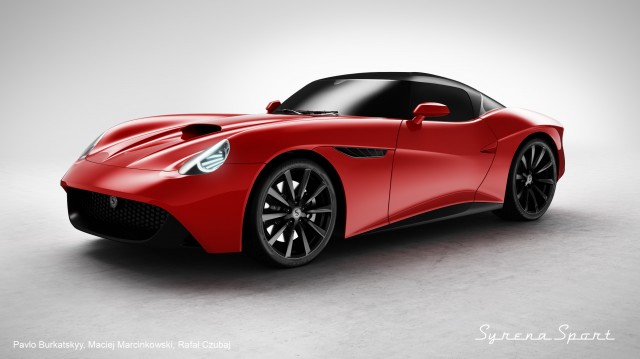 We know what you’re thinking: Poland has a sports car history? Well, yes. It’s just a very, very brief history. In 1960, designers and engineers at Polish automaker FSO took one of the company’s Syrena 100 sedans (Syrena is, according to local legend, the mermaid guardian of FSO’s home city of Warsaw.), fitted it with a snazzy fiberglass sport coupe body, and called the resulting prototype the Syrena Sport. Unfortunately, it would remain a prototype, as economic woes and sociopolitical tensions in the then-communist nation quickly took priority over the state-run car company building a sports car.

Fast forward to 2013 and there’s a group of investors – led by one Rafal Czubaj – that wants to pick up where FSO left off all those years ago. But instead of being based on some Eastern Bloc tin can of a car, this new Syrena Sport will be based on a proper sports car. And it will also perform like a sports car. 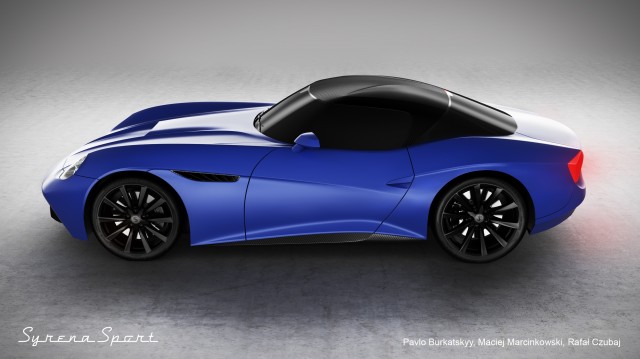 But first, what proper sports car is it based on? That would be the Nissan 370Z, which kind of makes sense when you look at the proportions of the renderings. The styling, of course, is another story: The nose is rather Ferrari-esque, as are some of the details elsewhere. But things like the character lines on the sides, the layout of the rear fascia, and the dramatic wraparound rear window are all derived from the original 1960 one-off. If you ask us, designer Pavlo Burkatskyy did a fine job of updating the Cezary Nawrot-penned original for the 21st century (and to fit on the Nissan’s platform).

The 3.7L V6 under the hood is also borrowed from the 370Z. Current plans call for two versions to be offered: A 330hp naturally aspirated version, and a 450hp twin-turbo version. We’re guessing the transmissions will also mirror those of the Z; that car is available with a 6-speed manual or a 7-speed automatic. 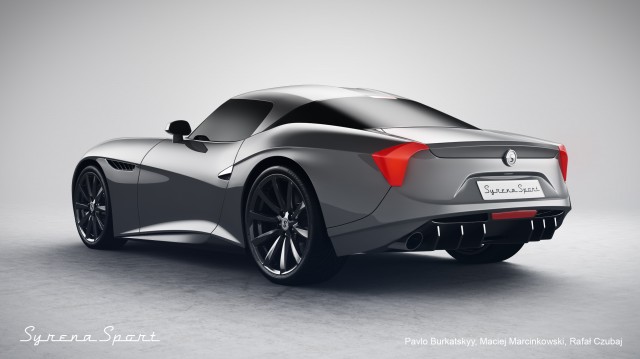 Syrena expects performance to be decidedly perky for what we assume is the turbo model. The predicted 0-60 mph time of 4.5 seconds, while the top speed is a claimed 180 mph. Call us crazy, but we think even if FSO had had access to 2013 technology and the best engineering talent on the planet, it still wouldn’t have been able to get the O.G. Syrena Sport to attain those numbers with its prototype 700cc air-cooled flat-twin.

Want one? Well, we have some rather bad news: Only one is scheduled to be built. However, Czubaj says a limited run of a couple dozen or so wouldn’t be out of the question if enough people express an interest. So don’t just sit there; express some interest! 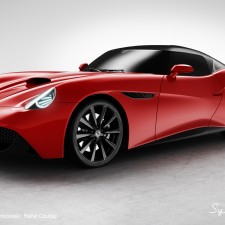 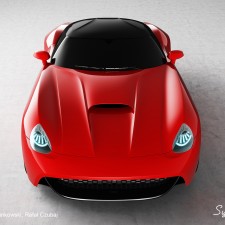 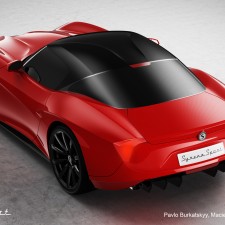 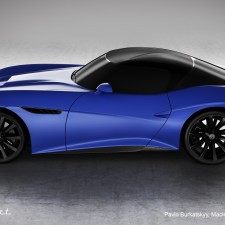 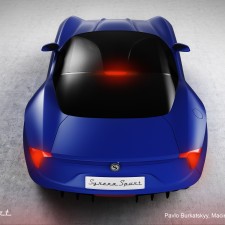 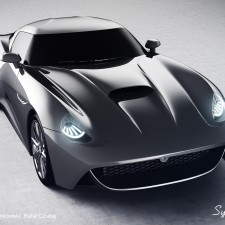 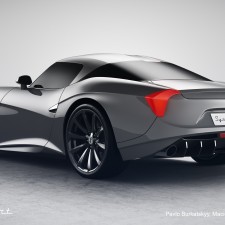 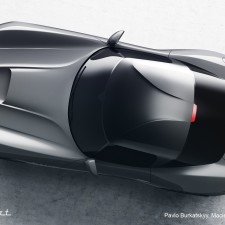