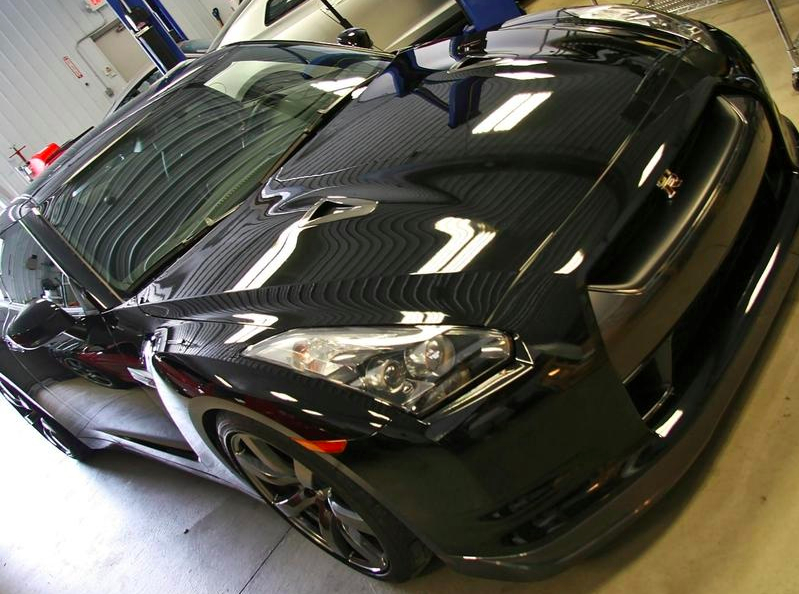 I don’t know what horrible thing happened in Tym Switzer’s early life, but apparently it had something to do with Bugatti. Maybe, one hot July day a young Tym was walking down the street, holding a brand new, frosty ice cream cone. He hadn’t even had a bite yet. He was just staring at it in wonder the way kids do when they’re so happy and excited they can’t even function. And then a bully named Franz-Josef Paefgen popped out from behind the bushes and after a brutal attack using noogies and wedgies, walked off with Tym’s ice cream.

That bully grew up to be the CEO of Bugatti. If I learned anything from Lethal Weapon it was, “Don’t get mad, get even.” With the new 1000hp Switzer Nissan GTR R1K, that’s exactly what Tym is doing. Make the jump to see the stats and watch the testing videos. Can you say “Rolling AWD burnout.”? I thought you could.

Switzer Performance  and the Nissan GTR get along like Lindsay Lohan and CVS Pharmacy. Their P800 kit will leave just about any supercar behind, only faltering when up against something like a CCX. This power was achieved with only a few bolt-on parts and smart ECU work. But what would happen if Switzer pulled out all the stops and built the power-plant from the ground up?

The answer is 1000hp. Switzer hasn’t released an official, complete parts list just yet, but this one gives you the idea that this is no DIY job.

The result of those parts and Tym’s standalone ECU is a 1000hp Nissan R35 GTR that will stay ahead of the Bugatti Veyron (regular, not SS) until the rev limiter intervenes. It does require race gas to make that horsepower, but that’s easier to find than you think. Besides, Tym told us that thanks to more efficient plumbing and better cams, even on pump gas it’s faster than a P800 GTR. So you get a P800+ GTR and Veyronivore, all for less than a bare bones Porsche Turbo. I wonder if my mom’s urge to buy anything on sale will work to my advantage here? 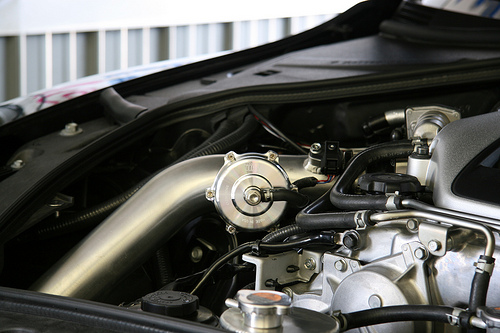 The price for the package, including labor and dyno-testing is $60,000. That’s a fair price for the parts and labor alone, and when you consider the amount of R&D that went into this project, and Switzer’s continual software updates (which get passed to the customer no matter when they got their car) that’s a very good deal.

Expect an official press-release, complete with pictures and full specs, from Switzer soon. For now here’s a few videos to keep you up tonight. Judging by the rubber laid down after the shift to 2nd, this car will be very powerful and very fast. For anyone who ever said the GTR was too electronic and drama-free, here’s you action-packed sequel.