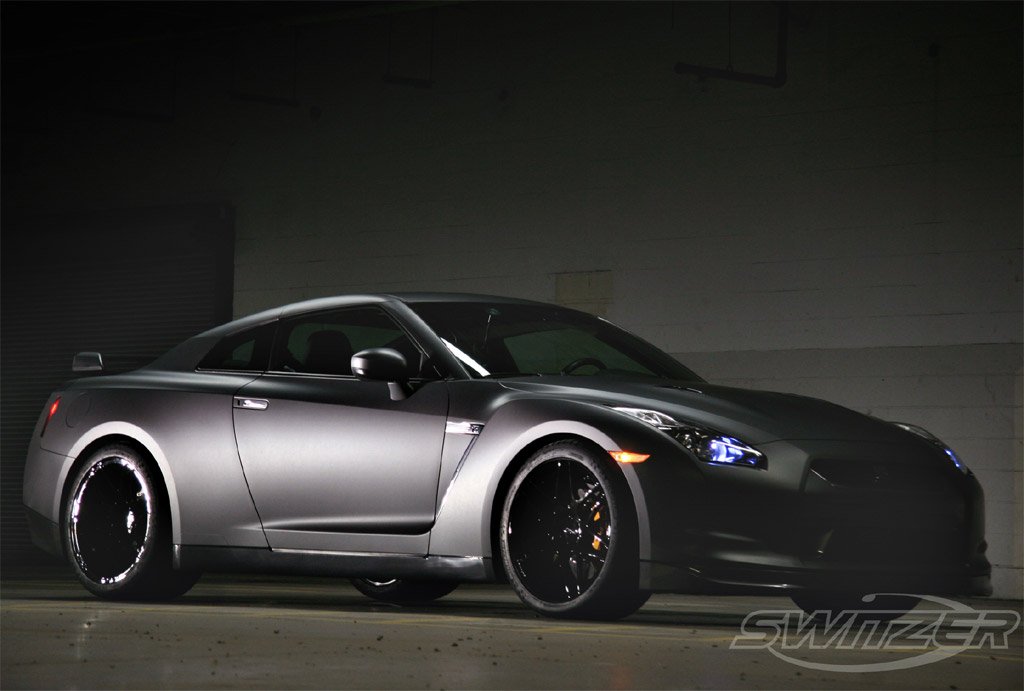 When it comes to tuners specializing in the R35 Nissan GT-R, Switzer Performance is among the most capable and most respected. This achievement is even more impressive when you consider that Switzer Performance isn’t based in a suburb of Yokohama or Düsseldorf, but in quiet north Ohio town of Oberlin. Not really a hotbed of automotive tuning, that place.

Of course, many people are reluctant to have their GT-R hot rodded because it is one of – if not the most – user-friendly and civilized supercars ever created. It is a car capable of such staggering acceleration, braking and cornering feats that, if it had a butt, it would wipe it with the pages of a high school physics textbook, while its dual-clutch transmission, four-seat cabin, usable trunk and all-you-can-eat buffet of electronic guardian angels means your grandmother would have no trouble putt-putting around town in it. However, Switzer says its newest performance package maintains the best of both worlds. 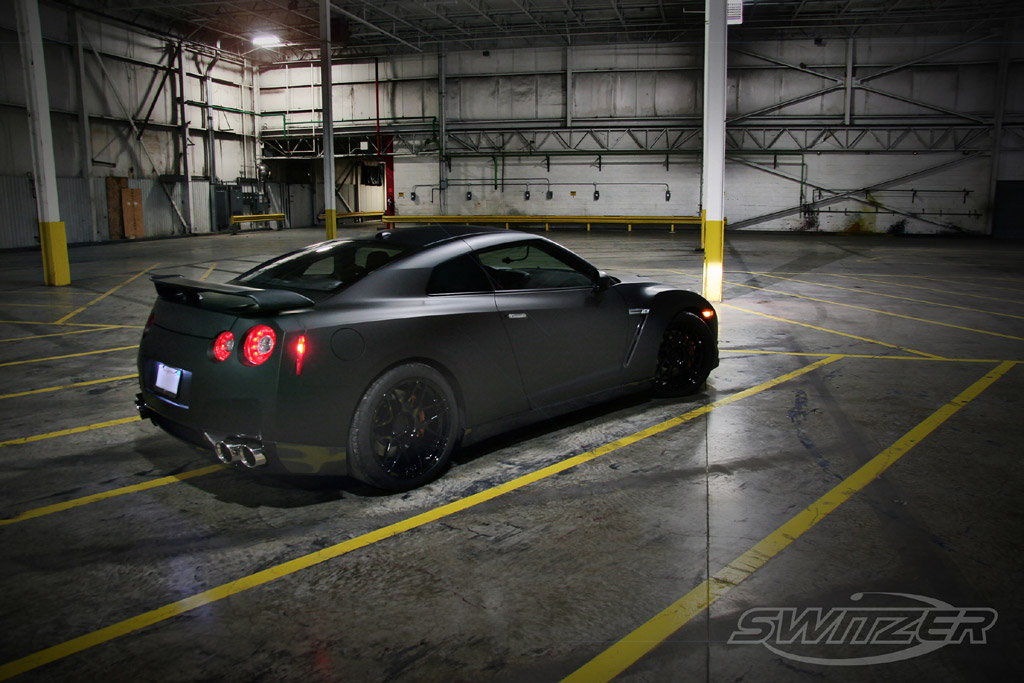 Dubbed USE, which is short for Ultimate Street Edition, this suite of upgrades sees the techs at Switzer discard basically everything under the hood except the 3.8L V6’s block. The camshafts, pistons, connecting rods and other internals are replaced with much beefier bits, while the two stock turbos are replaced with new liquid-cooled units featuring billet compressor wheels and breathe through two high capacity intercoolers. The radiator is also replaced with a heavy duty unit, and the exhaust system has been treated to an extreme makeover. The end result is a claimed 1,000hp. The stock gearbox has been replaced with an extra-strength unit from Shepherd Transmissions capable of coping with the engine’s four-figure output and dishing it out to the four wheels.

As for other upgrades, the GT-R USE sits atop lowering springs (which work in concert with the stock electronically-adjustable dampers), and the wheels and tires have been replaced with aftermarket pieces that are lighters and stickier, respectively, than their factory standard counterparts. Switzer hasn’t said how much of an impact on performance all these upgrades have, but you can bet your bottom dollar (and probably your top one, too, but save most of the ones in between for paying the yet-to-be-announced price for the USE package) that they will make forfeiting your driver’s license and/or freedom a piece of cake. 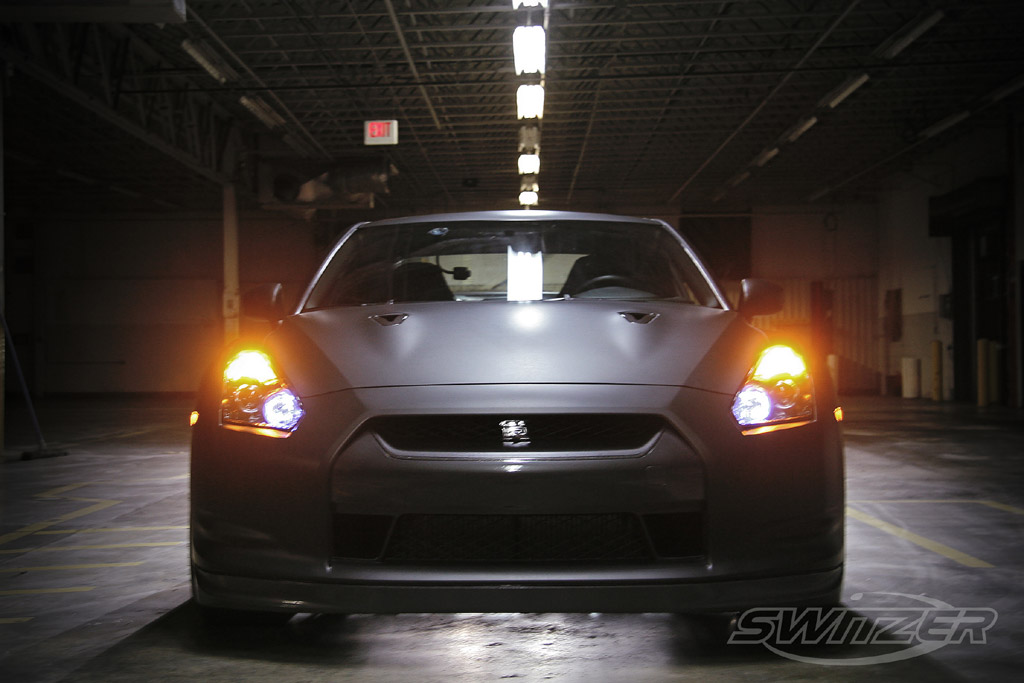 But that’s not the remarkable part. No, the remarkable part is the notion that you could drive this thing on your daily commute and (provided you rarely ventured into full boost territory) get high-teens or low-20s miles-per-gallon (per Switzer’s claims) on premium unleaded pump gas. That is a staggering achievement…and one that we wouldn’t mind experiencing firsthand.