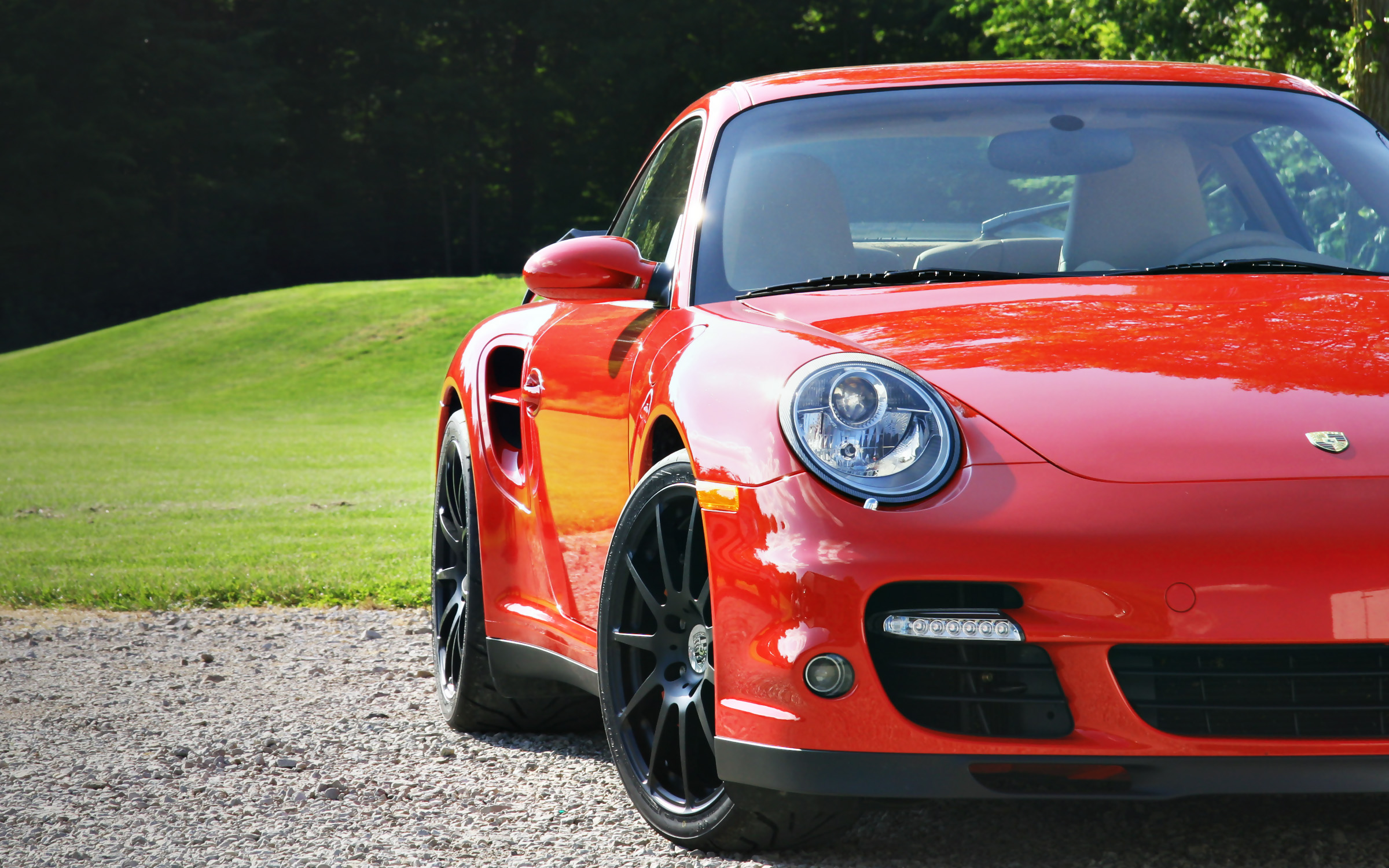 Switzer Performance has been pushing the limits of what’s possible in 996 Porsche Turbos for some time now, so when the 997 rolled out, naturally we expected more of the same. The twin-turbo flat six is an amazing engine, and benefits from mods the way Bruce Banner’s body does radiation. But they ran into a problem when they installed their P800 kit on cars equipped with the Tiptronic transmission. While the Porsche Tiptronic internals easily handled the 700 horsepower from Switzer‘s P700 kit, the P800 proved to be too much, causing slipping and transmission damage.

Shame on Porsche for not giving customers a transmission that can withstand the force of two asteroids colliding. Right. Their fault. Tym Switzer wasn’t going to let a little thing like that stop his orphan-saving customers from reaching their horsepower dreams though. So they fixed the problem. Introducing the Switzer 997 Turbo P800 Tiptronic upgrade. The resulting acceleration will tear your ears off. 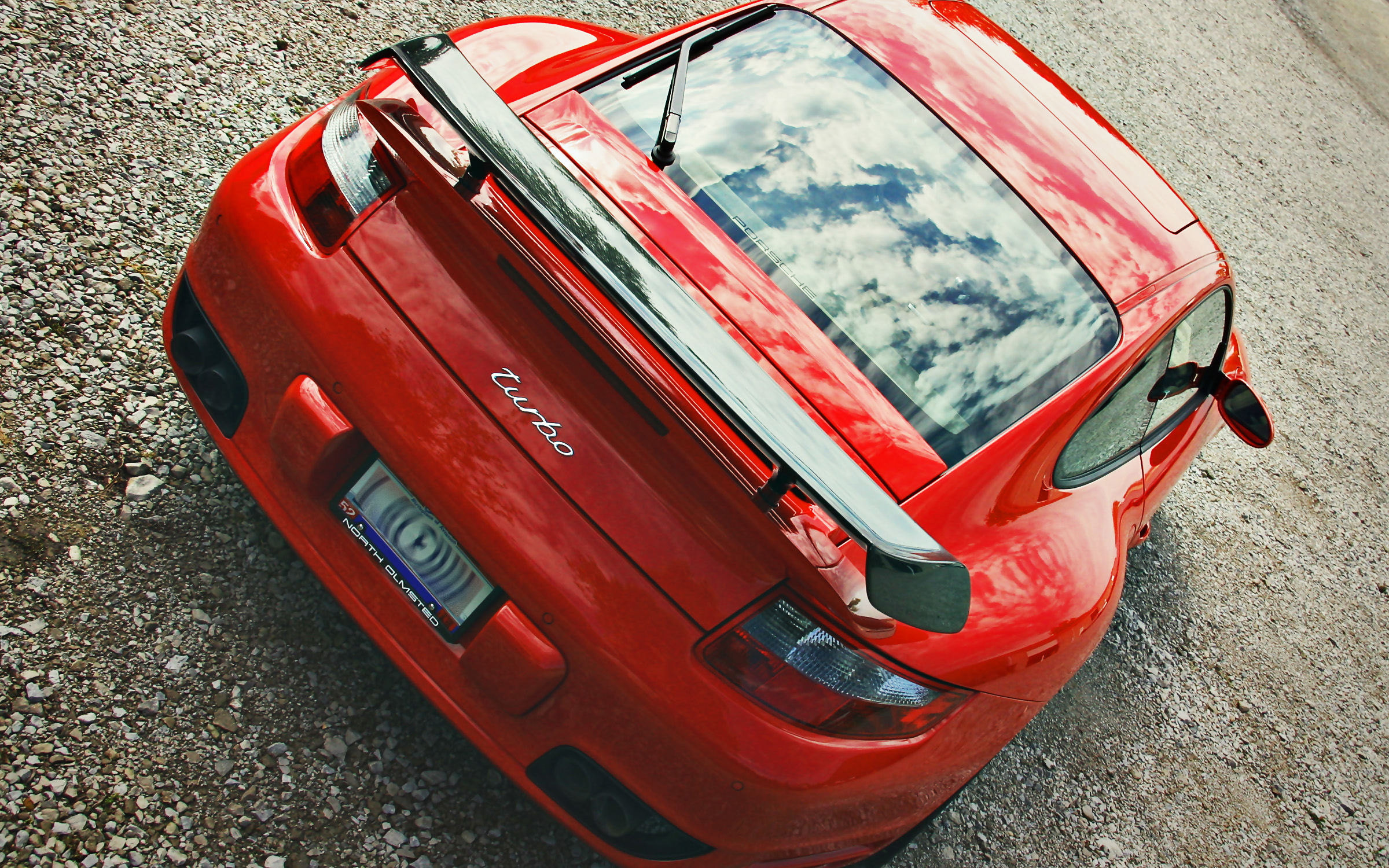 When the Porsche 997 was unveiled its Tiptronic model had been upgraded significantly. So much so that it could match (or even beat) a manual 997 Turbo. The phrase “slush-box” in the Porsche dictionary had officially been doused in white out. It’s not the transmission of choice for apex-hunters, but if you spend a lot of time at the drag-strip or on crowded freeways, it was an acceptable option. A Tiptronic car would go from 0-60 in 3.4 seconds, a top figure today and when you consider this was before launch control was installed in everything (I think my grandma’s Rascal has it) that’s just amazing. But when Switzer turned up the power knob, the 5-speed couldn’t take it.

You can’t blame the transmission when you’re unloading 800 horsepower on it. For a while Switzer only offered the P800 Kit for cars with manual transmissions, but that didn’t sit right with Tym. This is 2010, and everyone should have the right to have 800hp. Switzer pulled the tranny and got to work. While the details remain top secret, we can tell you there’s a stronger clutch, an added clutch plate, new software programming and all the friction surfaces have been made stickier and stronger. 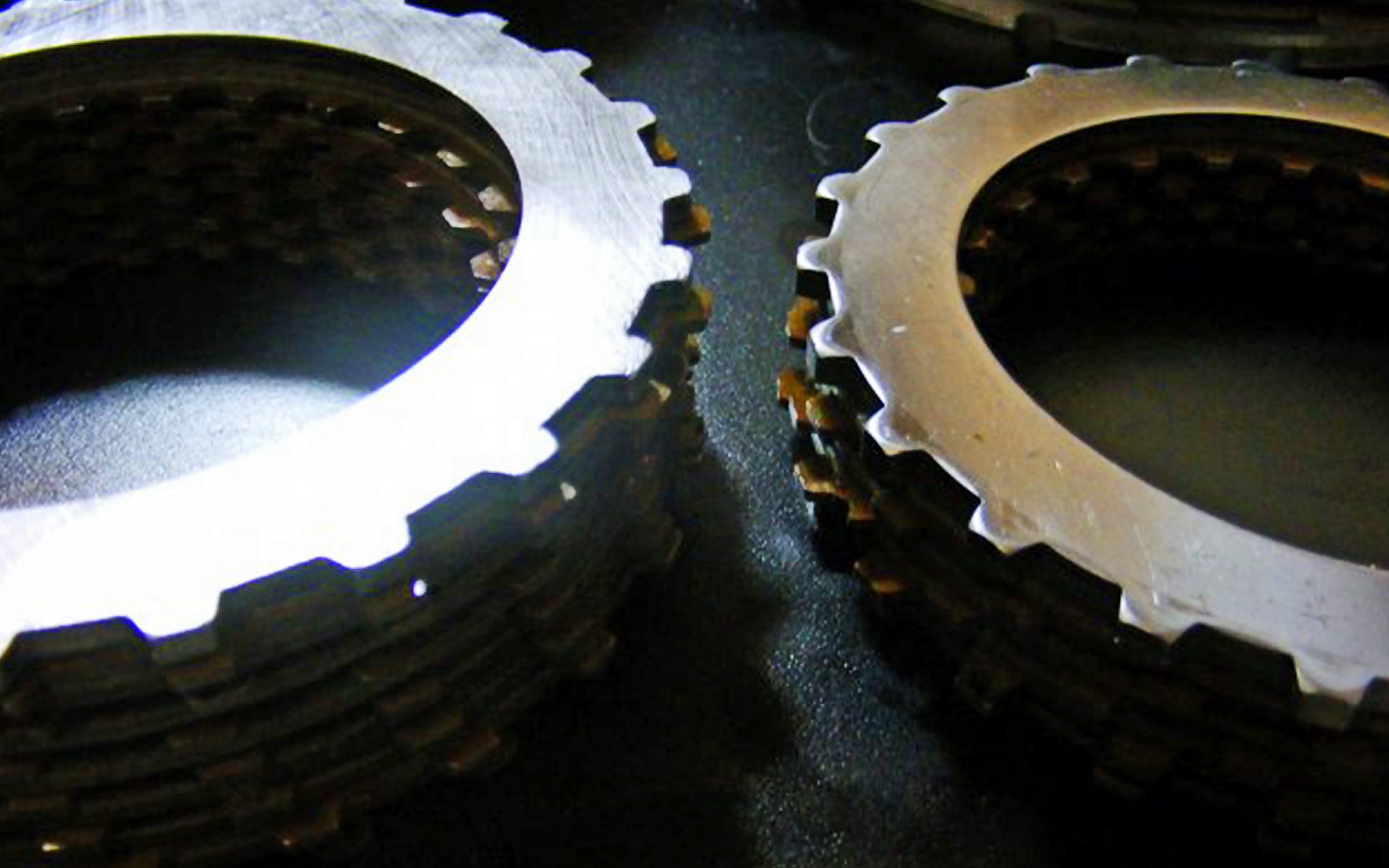 On its first test run, their car went from 0-60mph in only 2.8 seconds. We could make a clever reference to rockets and gravitational pull here, but I think Tym said it best, “These cars have Bugatti performance from 0-60. We’re still perfecting the calibrations, but we expect our clients will go Veyron hunting very soon, and those guys don’t like to lose.” If you can refer to your car as a potential “Veyron hunter”, it’s fast. 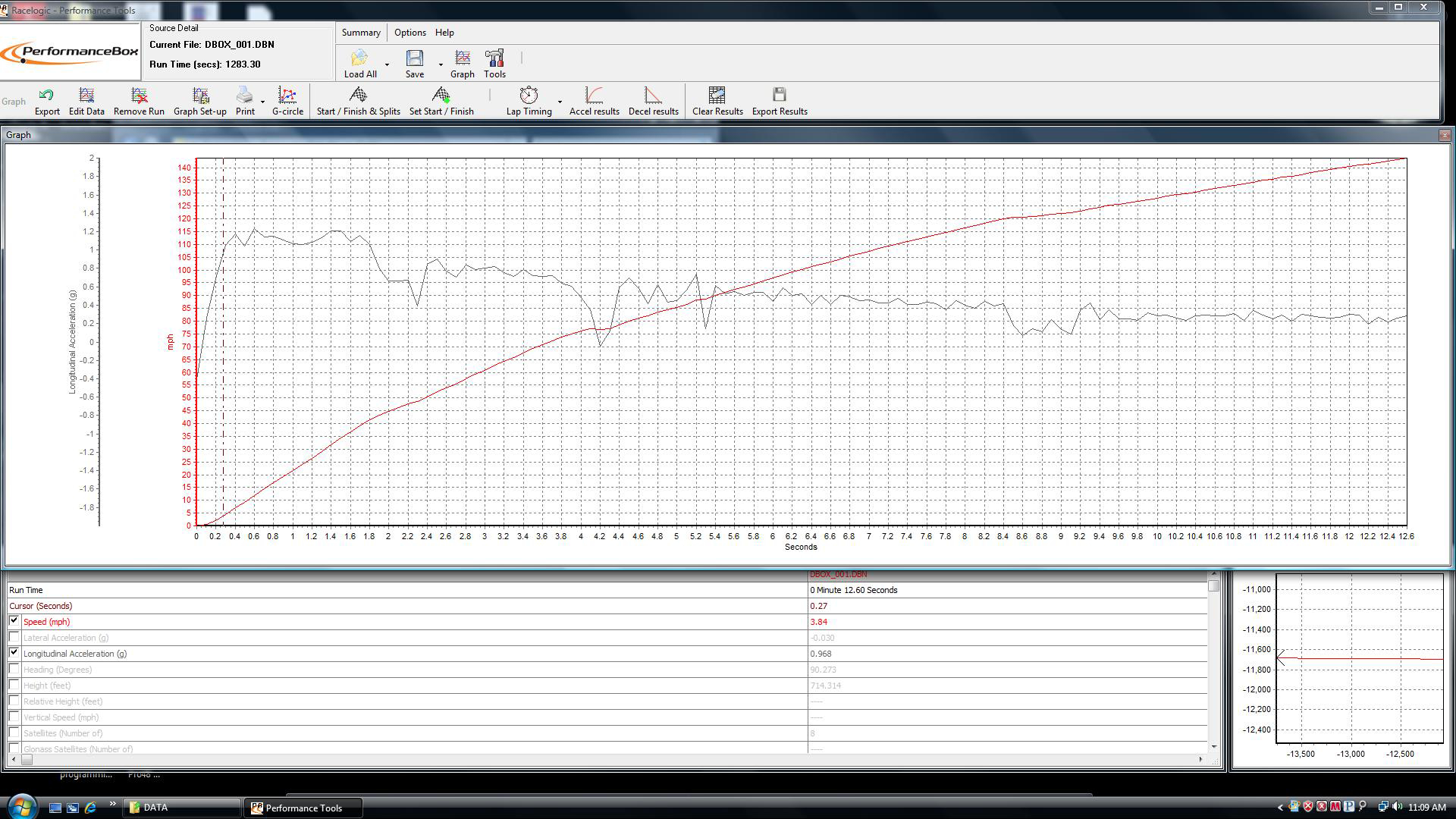 The P800 Tiptronic upgrade costs $7990, but when you consider the car you end up with, that is an absolute steal. You can add all the power you want, but without a way to harness it and put it to the ground, your 997 may as well be a Kia. And because Switzer is so nice (or just hates Veyrons?) you can have them tweak your transmission even if your got your horsepower down the street. The Porsche Turbo is heralded as the pinnacle example of a daily driven super-car. Every year it is praised for its schizophrenic nature that allows it to gently meander through traffic as softly as a feather in the wind, and then storm around a circuit with the fury of a thousand angry Norse gods. By adding a P800 kit and the Switzer P800 Tiptronic upgrade, your “feather” can go toe-to-toe with a Veyron.