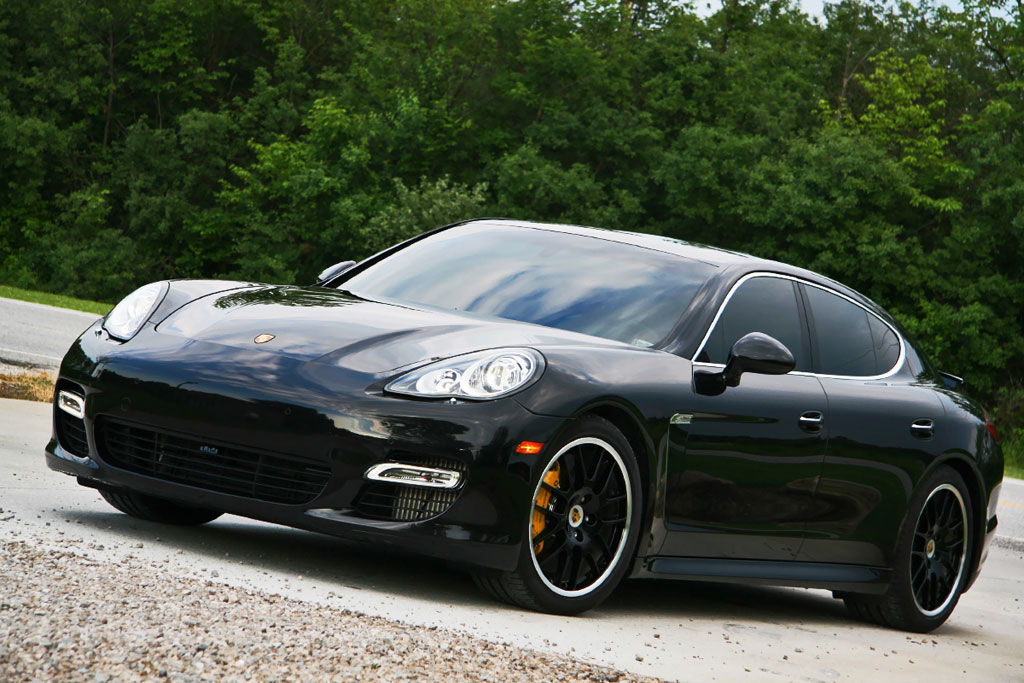 If it seems like we’ve featured a buttload of tuned Porsche Panameras on this site, it’s probably due to the fact that we have. This shouldn’t be all that surprising, considering how well sorted the Panamera platform is and how peppy its powertrains are (particularly in the case of the Turbo). Four-doors or not, worthy of the Porsche crest or not, it’s a great starting point for tuners everywhere.

And when we say everywhere, we mean it, because we can now add the United States to the list of nations harboring Panamera primpers. Oberlin, Ohio’s own Switzer Performance has introduced a suite of upgrades for the Panamera Turbo dubbed P680 and, as you might have already guessed, the name is hardly random in origin. 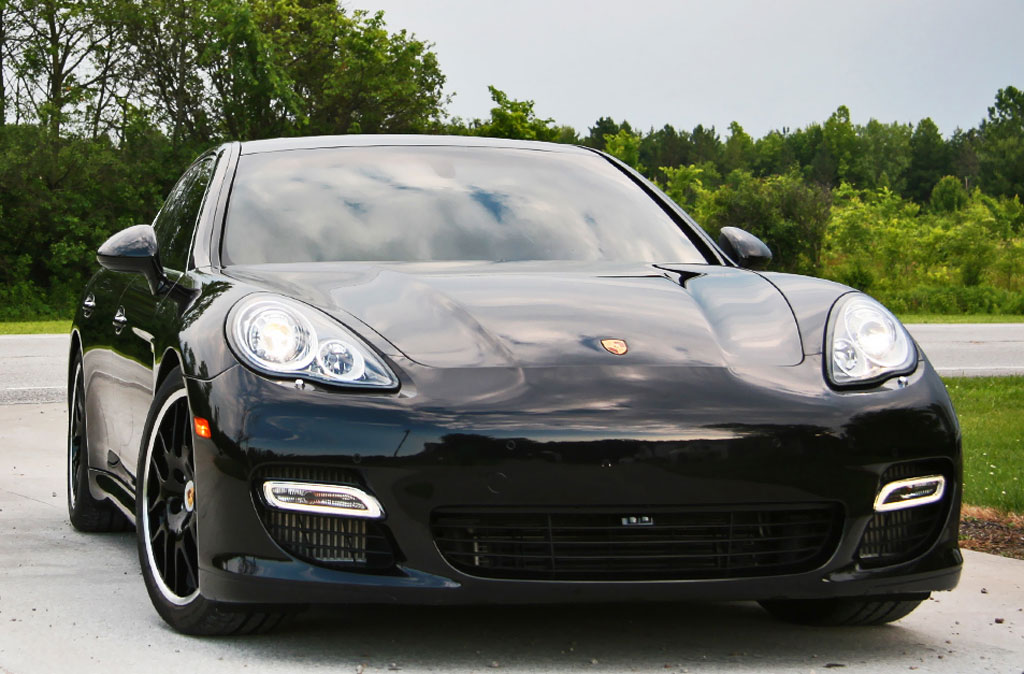 The “680” in P680 refers to the 680hp the 4.8L twin-turbo V8 is now making, an increase of 180 ponies over stock. You also get 716 lb.-ft of torque, which is 200 lb.-ft more than a stock Panamera Turbo. Switzer Performance claims all that extra muscle comes on pump gas, and that it comes courtesy of new turbos with billet compressor wheels (yet Switzer says they’re compatible with the factory catalytic converters and exhaust system), a high-capacity custom intercooler system (seen below), and a tweaked Siemens ECU. No mention of any changes to the 7-speed PDK transmission. 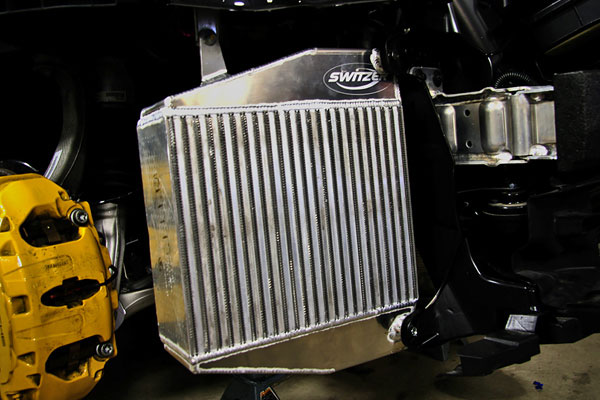 What has changed, however, are the straight-line performance figures. Porsche says a stock Panamera Turbo will sprint from 0-60 mph in 4-seconds flat (or 3.8 seconds with the Sport Chrono Turbo Package) and max out at 188 mph. Switzer says the P680 will do the 0-60 dance in 3.5 seconds and top out at 215 mph. Those are exotic car numbers from a sedan, kids, which is pretty damn ironic given the Buckeye State’s reputation as being tough on speeders.

Of course, speeding tickets aren’t the only way these upgrades will empty your wallet. Switzer Performance has priced the P680 kit at $22,000. For that money you could buy a C5 Corvette, bolt on a supercharger or a couple turbos and scare yourself about as badly, if not worse thanks to the Vette only being rear-drive. But then you wouldn’t be able to scare the whole family (not simultaneously, anyway), which is something you could do in the Switzer Panamera. That’s how you can sell it to your significant other: Standing on the loud pedal and flattening your faces is a great family bonding experience.