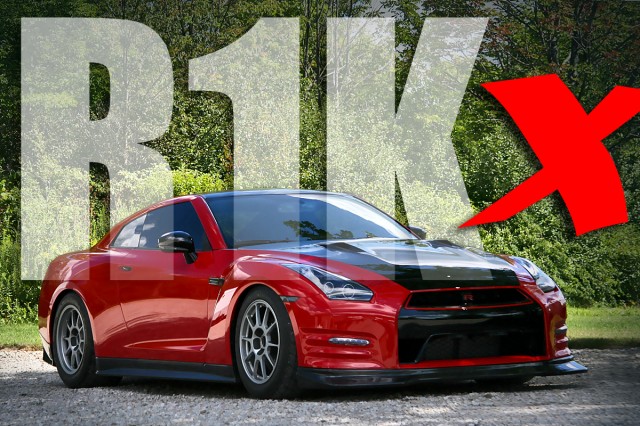 When we told you about Hennessey’s VR1200 Cadillac last week, we mentioned how uncommon roadgoing cars with 1,000 or more horsepower are. Makes sense, since there are so few roads on the planet where you can use four-figure horsepower numbers. And no one needs that kind of power in a car; there are just some people who want it.

Well, as if on cue, Switzer Performance has introduced its most powerful revision of the Nissan GT-R yet. Though officially called the R1K-X, this particular one is nicknamed “Red Katana,” and it’s fast enough to keep up with quite a few purpose-built drag cars down the strip, even though its owner still drives it on the street. 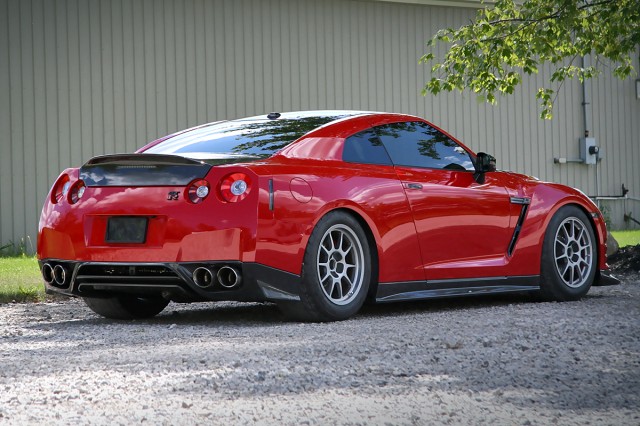 But before we get to the matter of how quick this nutty Nissan is, we’ll point out the major cosmetic changes that have been made to it. Switzer has fitted a new front bumper with splitter, side skirts, a carbon fiber hood, and a carbon fiber trunklid with integral spoiler. The reshaped parts aren’t in-your-face, but they are functional.

Inside, Switzer has given the interior (which is one of the few areas of the stock GT-R that has drawn widespread criticism) a substantial makeover. Broad swaths of quilted leather, suede and other high-falootin’ materials, as well as an upgraded sound system, give the cockpit of this GT-R a premium ambiance more in line with European exotics that offer similar performance to that of a stock R35.

Of course, the performance of the R1K-X is far, far removed from that of a factory standard Godzilla. The 3.8L twin-turbo V6 is fitted with strengthened connecting rods and pistons, reprofiled camshafts specially matched to the CNC-machined cylinder heads, Switzer turbos and exhaust manifolds, a larger intercooler, an upgraded cooling package, stainless steel exhaust system, and a Switzer-tuned Syvecs standalone ECU. Now the numbers (You should probably sit down for these.): Fill the tank with pump gas and you’ll get over 1,000hp at the wheels. Pour in racing gas, and the four tires are putting down more than 1,300hp. 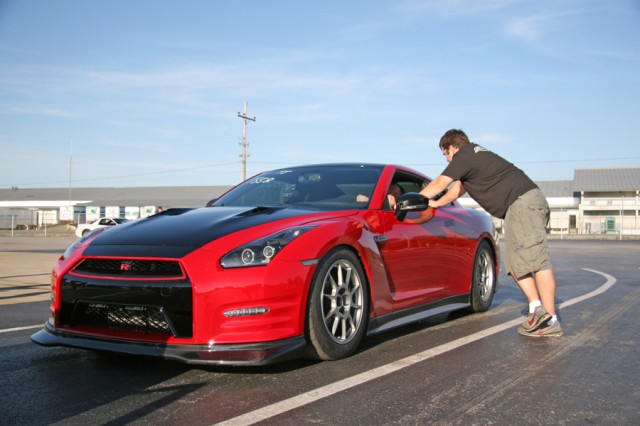 The Red Katana’s owner has taken it to his local dragstrip (Summit Racing Equipment Motorsports Park in Norwalk, Ohio), and as you can see in the video below, the figures are ridiculous. Zero to 60 mph takes just 2.2 seconds. Zero to 160 mph takes 8.5 seconds. And the standing quarter mile is covered in 8.97 seconds at 163 mph. All this in a Nissan GT-R that the owner drove 40 minutes to and from the track. It’s also a GT-R that weighs 300 lb. more than a stock one. “Staggering” doesn’t even begin to describe this car’s abilities.

Staggering probably will, however, describe the price of all these upgrades, should you decide you want your own R1K-X. And since GT-R’s aren’t all that cheap (at least compared to most “normal” cars) to begin with, the whole shebang stands to be a rather pricey proposition. However, the final tally should still be but a fraction of what you’d have to shell out for a Bugatti or Koenigsegg. Looking at it that way, the Switzer R1K-X might be the supercar bargain of the millennium (or at the very least, the century). 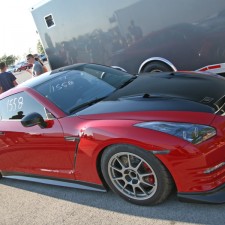 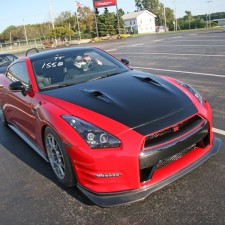 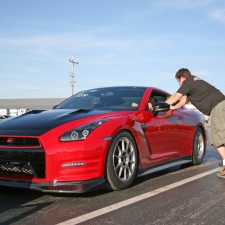 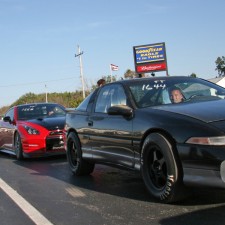 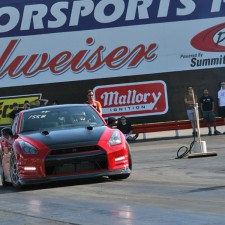 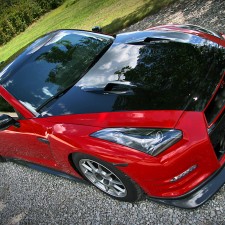 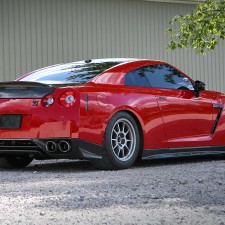 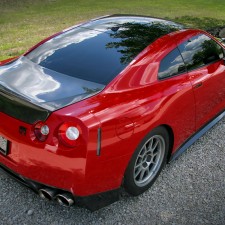 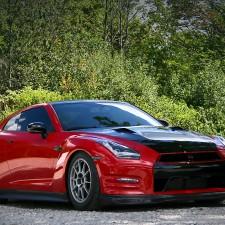 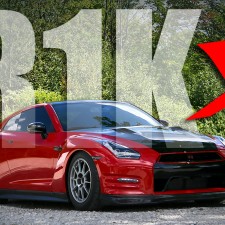