Any time Chevrolet rolls out a new generation of Corvette, the prior model gets promptly pushed into the shade. The trend has continued with the latest Corvette, the C7; not only does it beat the base C6 in pretty much every performance category, but it also features a higher-quality interior, vastly superior seats and claims of real world miles-per-gallon in the low- to mid-30s. Sure, the new model’s looks aren’t everyone’s mint julep (The Corvette is a product of Kentucky, after all.), but you aren’t exactly staring at the styling when you’re mashing the gas pedal and hanging on for dear life, are you?

Even so, not everyone who wants a new Corvette Stingray is in a position to acquire one. But what if there was a way to make a C6 Corvette look sort of like a C7, only meaner? That seems to be what a Florida company called Supervettes set out to do when creating the body kit you see here, the SV8.R. 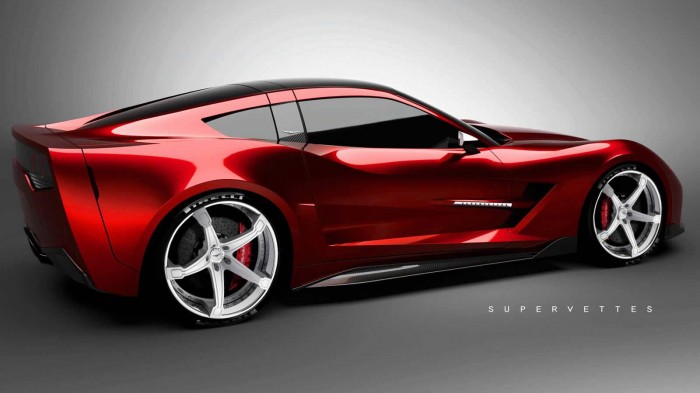 As you’ve probably gathered from these renderings, very few – if any – of the previous generation Chevrolet sports car’s original body panels are still in place. The front and rear bumpers, front and rear fenders, hood, door skins and side skirts are all replaced by carbon fiber components (with Kevlar reinforcement in the bumpers) that bear more than a little resemblance to their counterparts on the new ‘Vette. The new headlights, LED taillights, side mirrors and new panel for the stock rear hatch (which features buttresses that rise up around the back window and meet the tops of the B-pillars) contribute further to the C7-ish vibe. 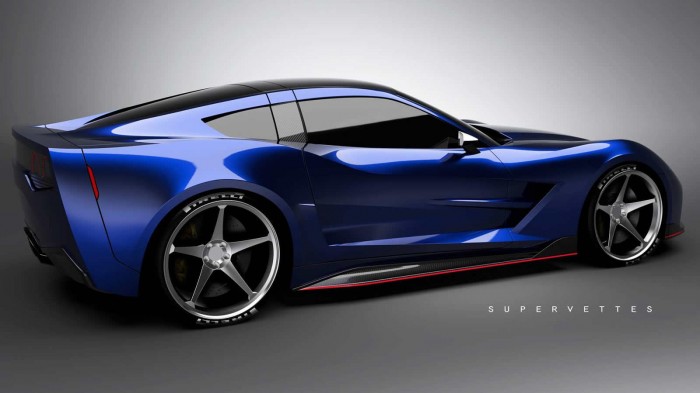 Although the restyling carried out by Supervettes is quite comprehensive, mechanical changes are limited to aftermarket wheels and tires, upgraded brakes, and an axle-back sport exhaust kit. That’s not such a bad thing…until you consider the asking price: Supervettes says it will turn your Corvette C6 into an SV8.R in exchange for $59,995. For the record, that’s about $9,000 more than a base, no-options C7 Stingray Coupe, though it is worth considering that, at present, there are way, way more aftermarket speed parts available for the C6 than there are for the C7 (though that gap will close as time goes on).

In any event, if you want an SV8.R, you’d better get in touch with the folks at Supervettes post haste. The company says three of the five conversions it plans to perform have been ordered, so only two are still up for grabs. Don’t say we didn’t warn you… 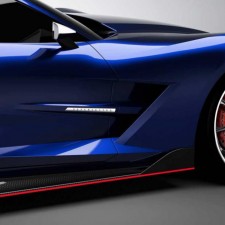 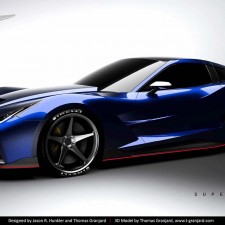 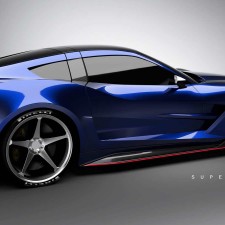 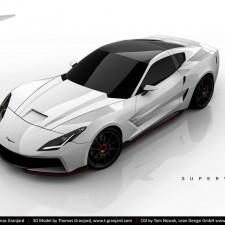 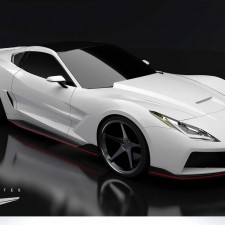 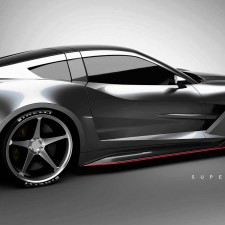 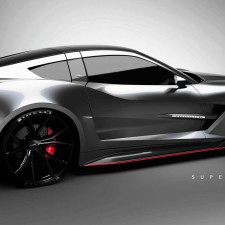 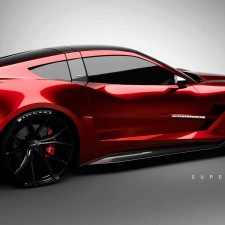 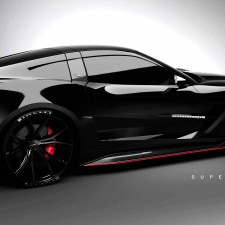 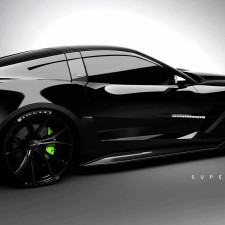 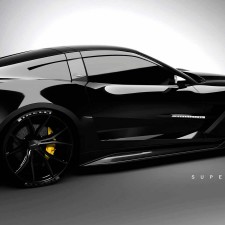 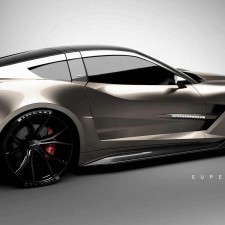 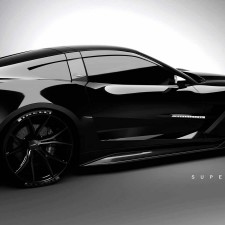 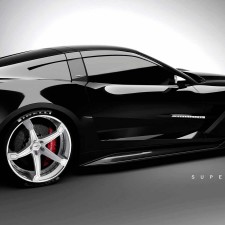 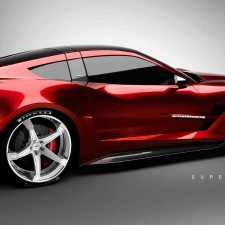 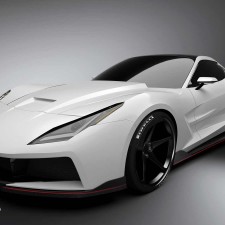 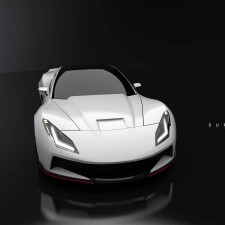 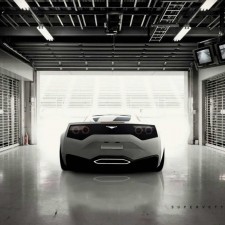