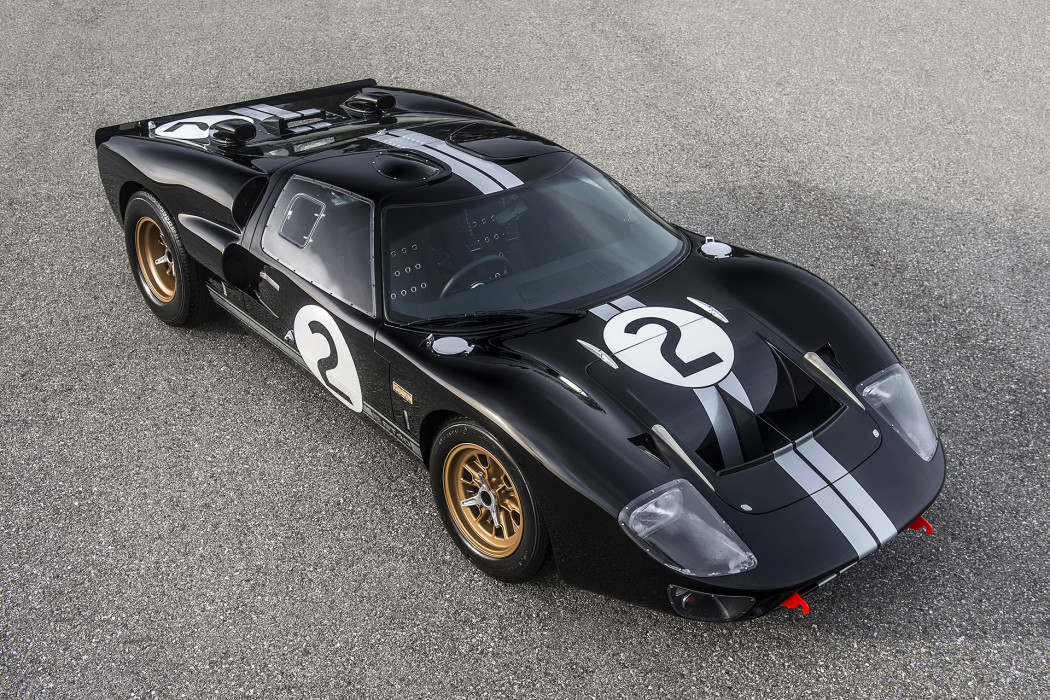 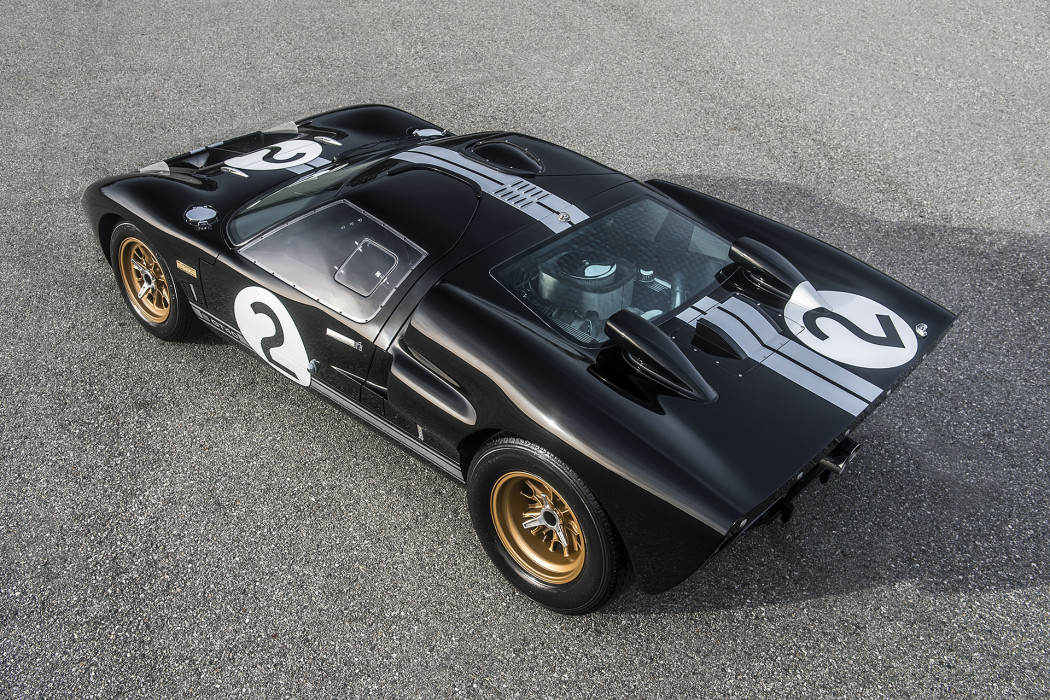 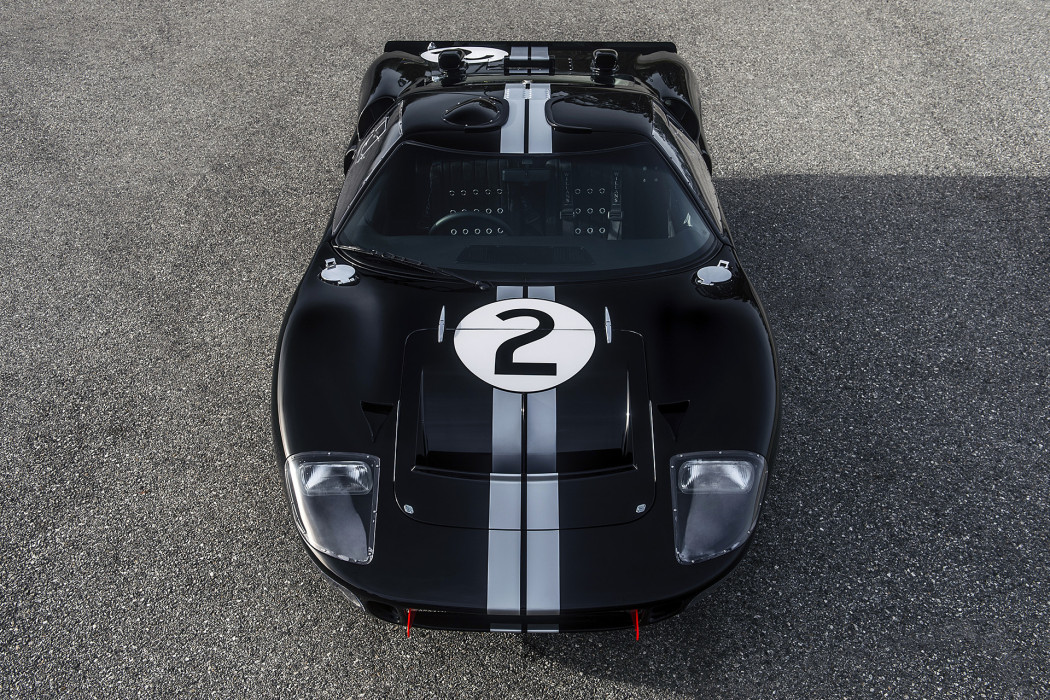 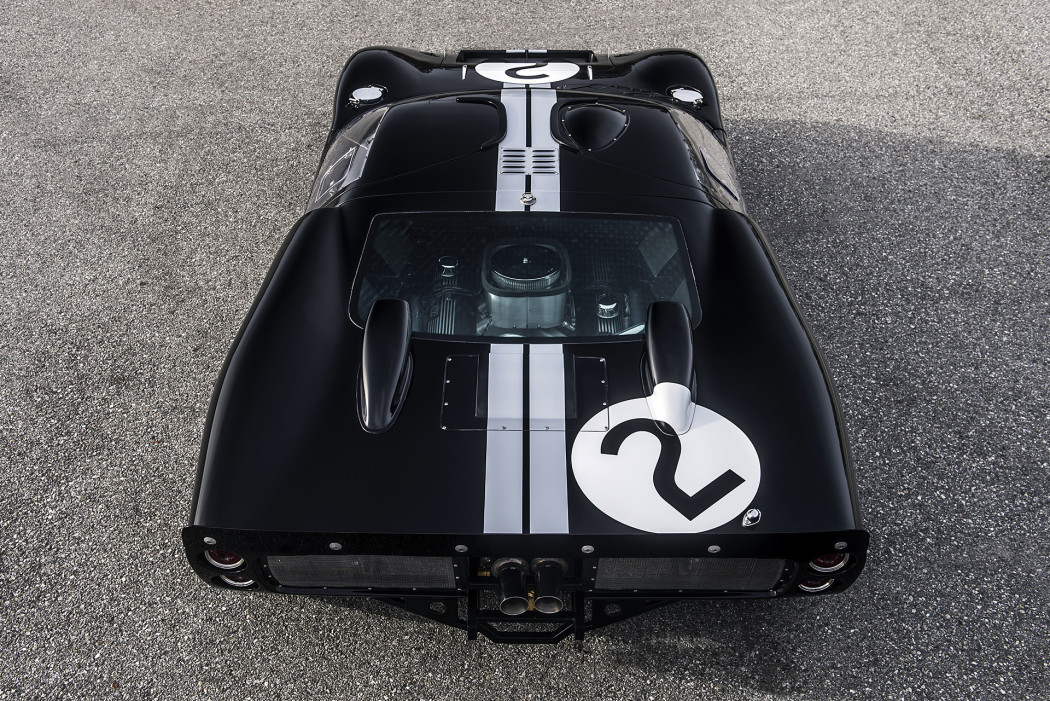 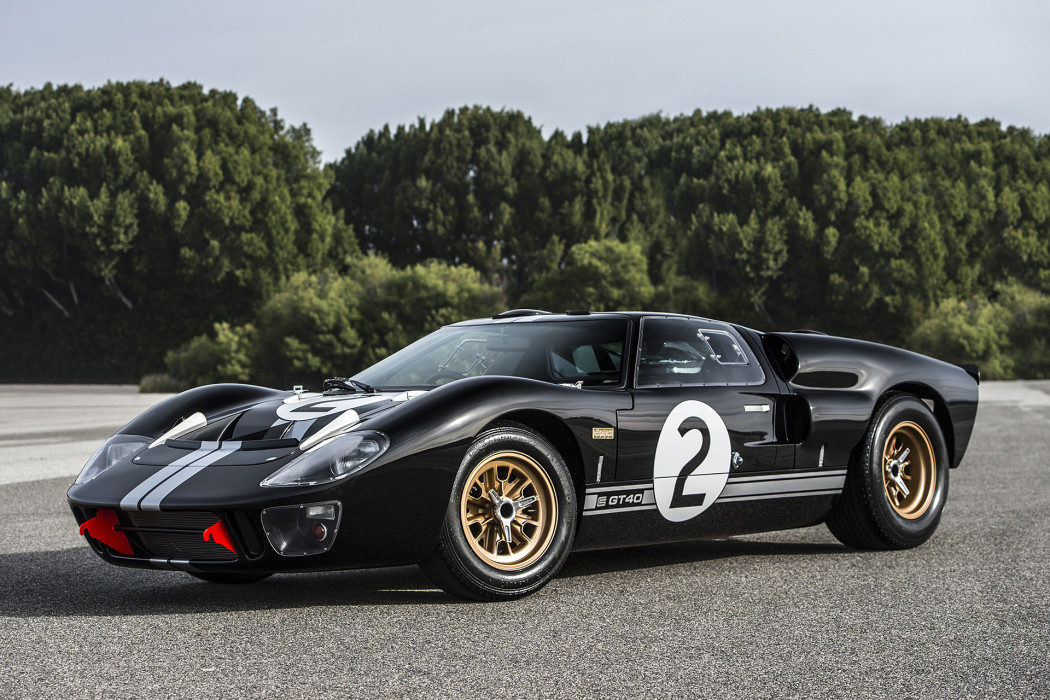 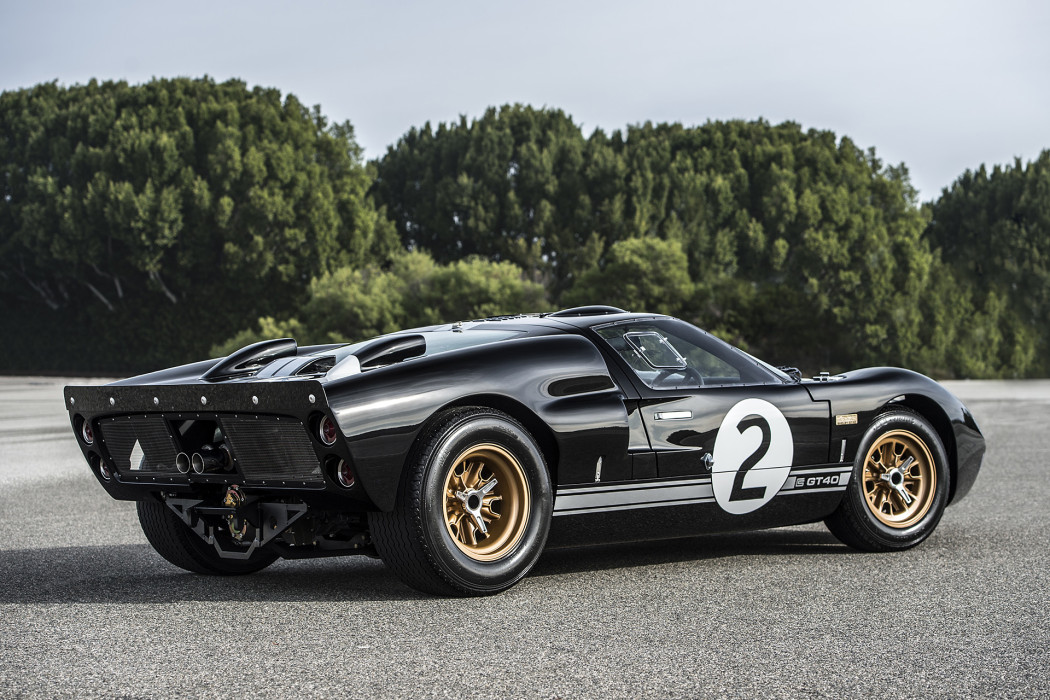 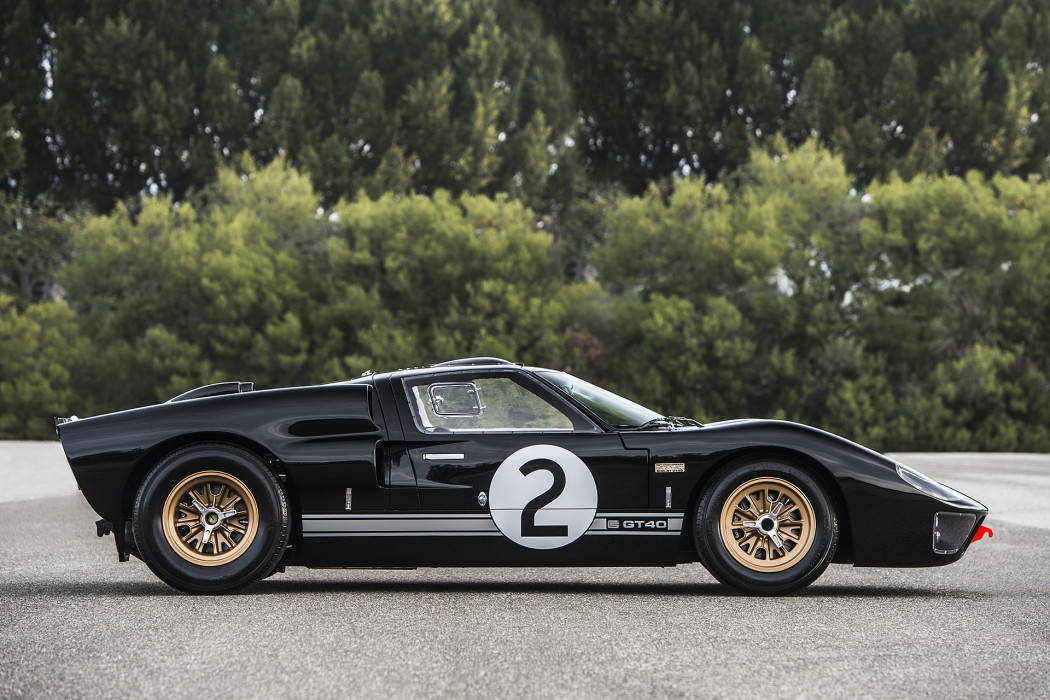 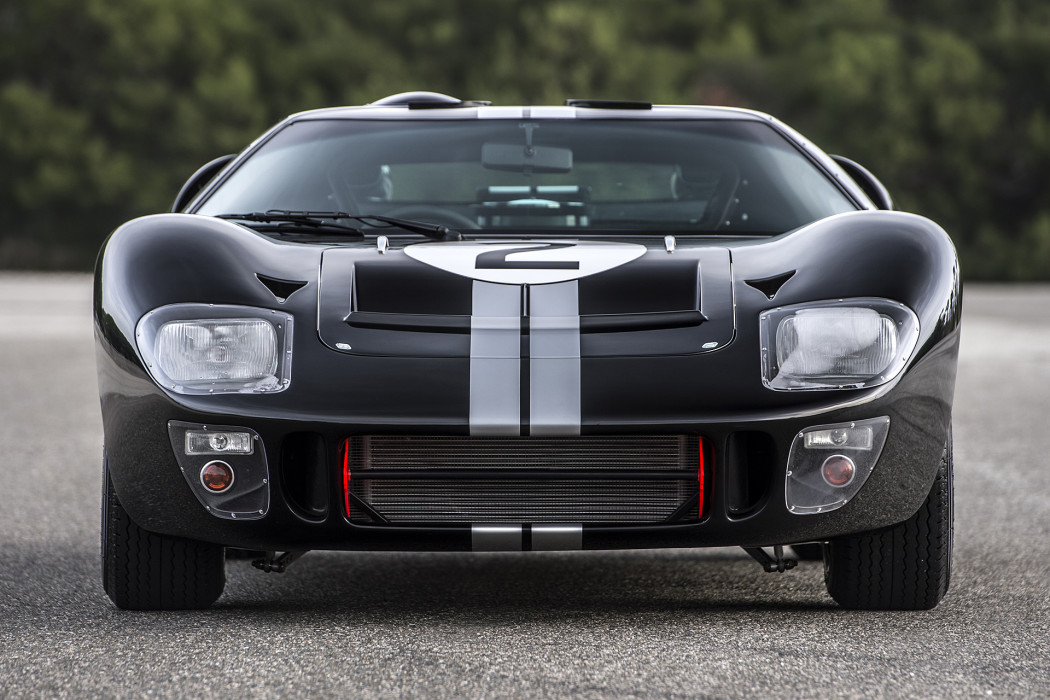 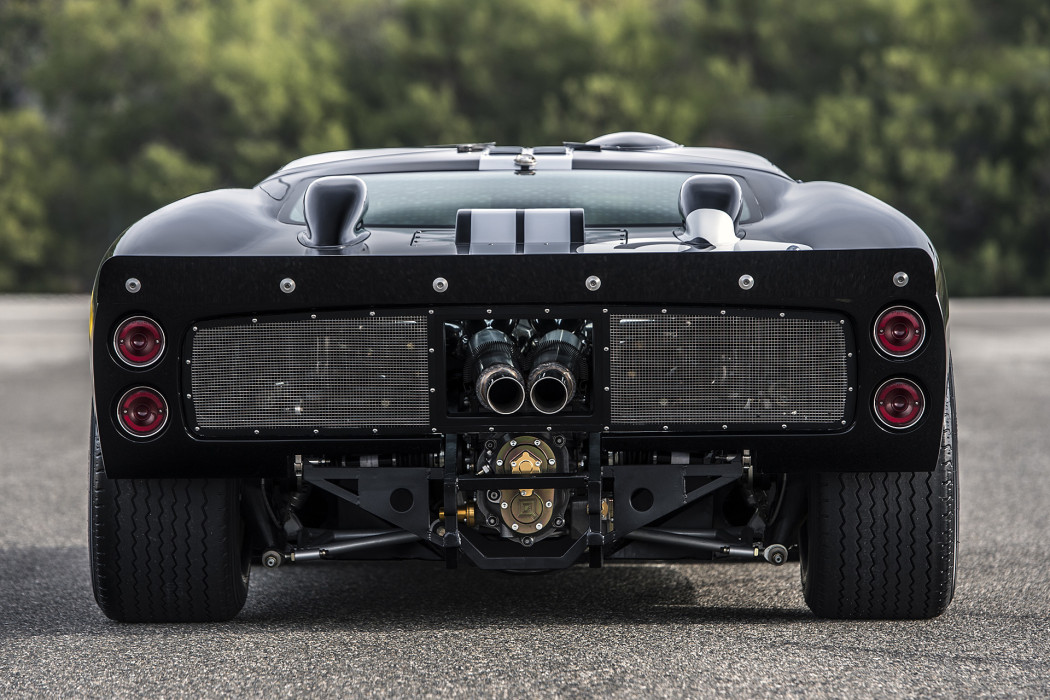 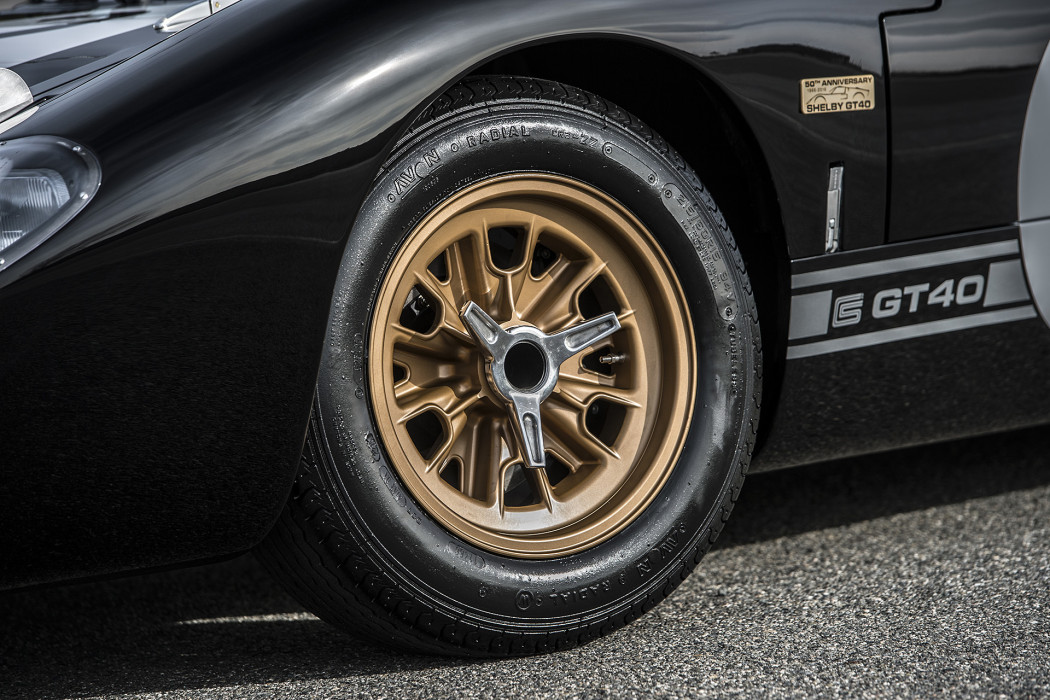 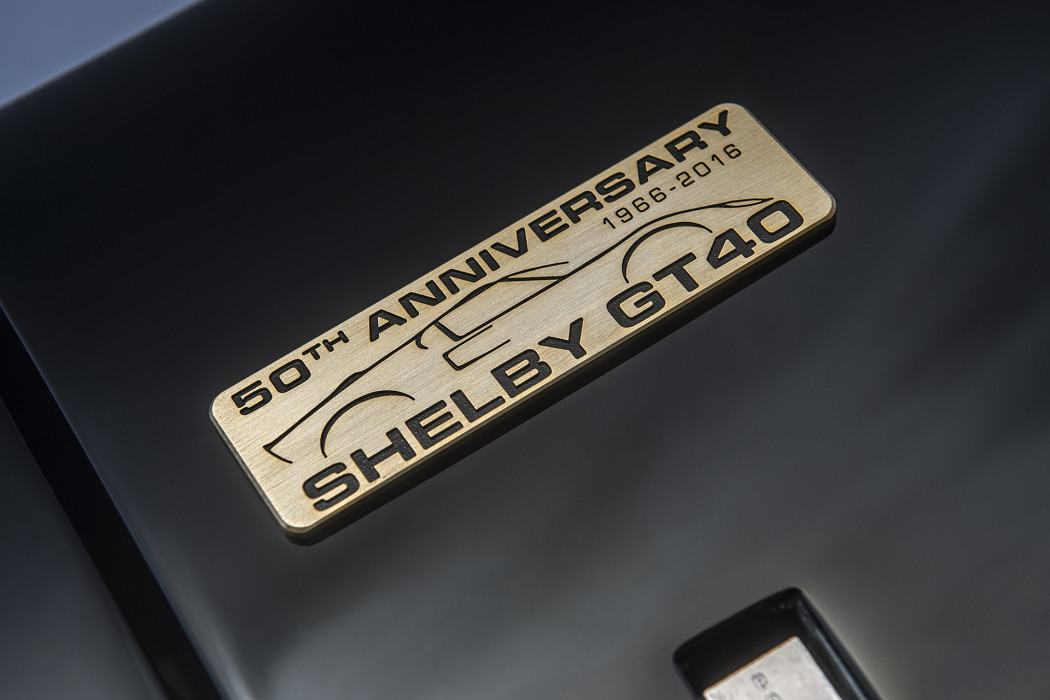 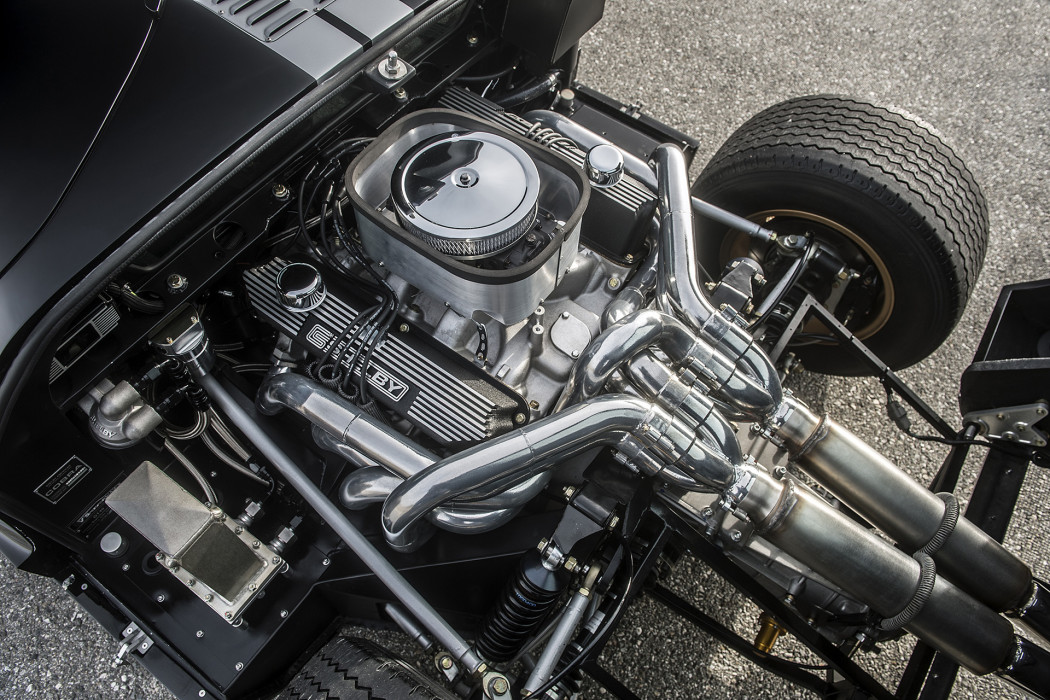 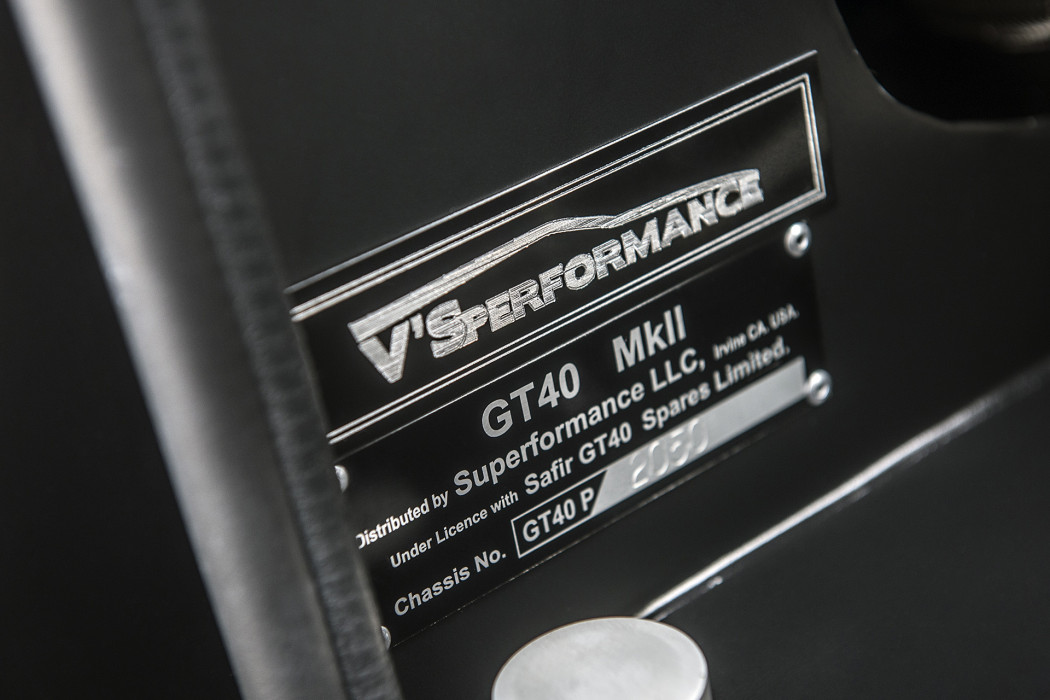 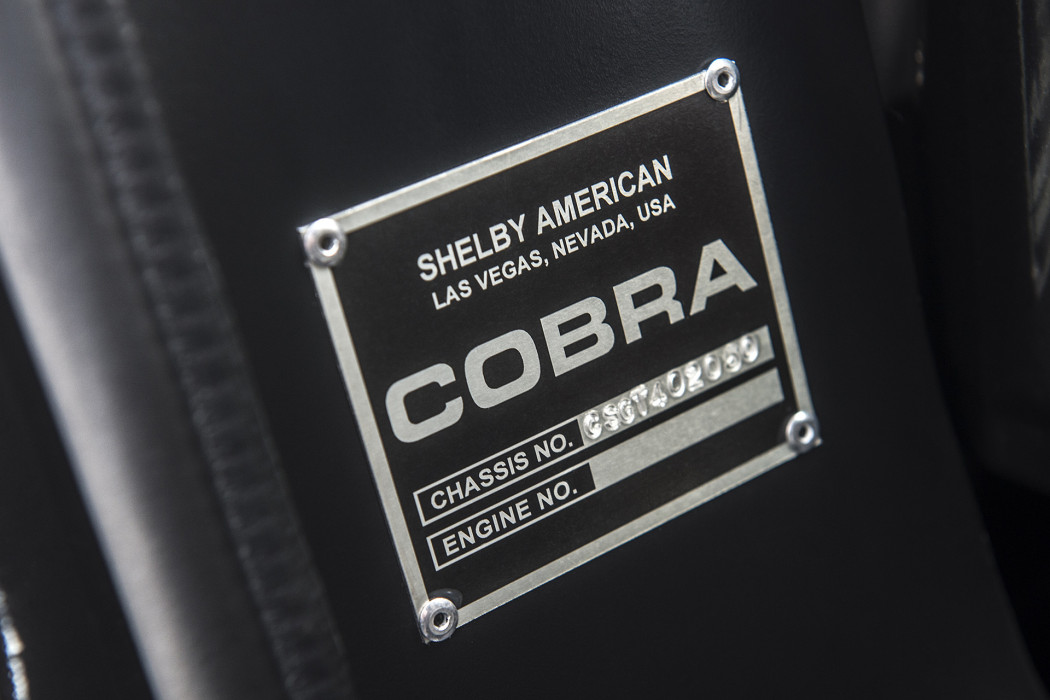 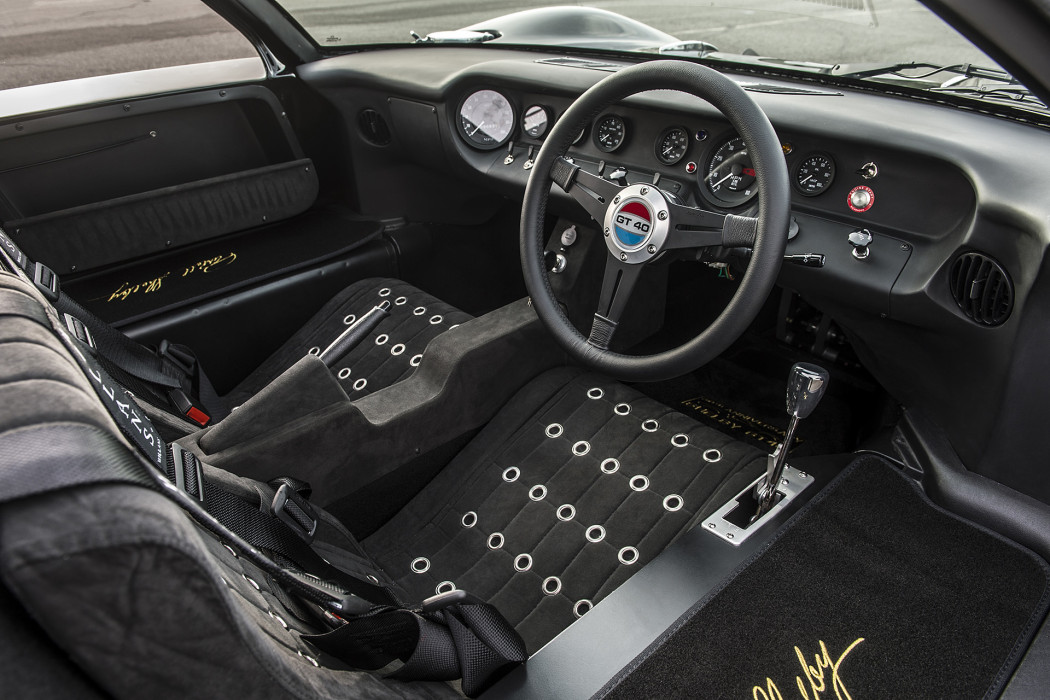 Fifty years ago this June, Ferrari’s perennial stranglehold on overall victory at the 24 Hours of Le Mans was finally broken by a Ford GT40 Mk. II engineered and entered by Shelby American. Now Superformance, one of Shelby’s preferred Cobra and Cobra Daytona replica builders of record, has introduced a new Shelby (Don’t call it a Ford, unless you want an army of feral lawyers camped out on your doorstep.) GT40 Mk. II 50th Anniversary Edition to make your fantasy of reliving one of American motorsports’ greatest days a reality. And you’ll be very close to getting the same driving experience the conquering heroes of that day – New Zealanders Bruce McLaren and Chris Amon – had (right down to the righthand-drive and right-hand shift lever), which makes sense considering about 90% of the replica’s parts are interchangeable with their real-deal counterparts, including much of the optional 427 cubic-inch (7.0L) V8.

Only 20 of these anniversary editions will be produced, and priced at $169,995 for a roller (i.e. assembled other than the engine and transmission), while a complete car will add another $60,000 or so to that figure. But your new-old car will get a spot on the Shelby Registry which, considering the prices of real Cobras and GT40s and even Shelby Mustangs these days, makes the Superformance Shelby GT40 Mk. II 50th Anniversary Edition seem like a steal.