SuperCar Sunday: Movie Cars and SuperCars Invade Woodland Hills on Any Given Sunday 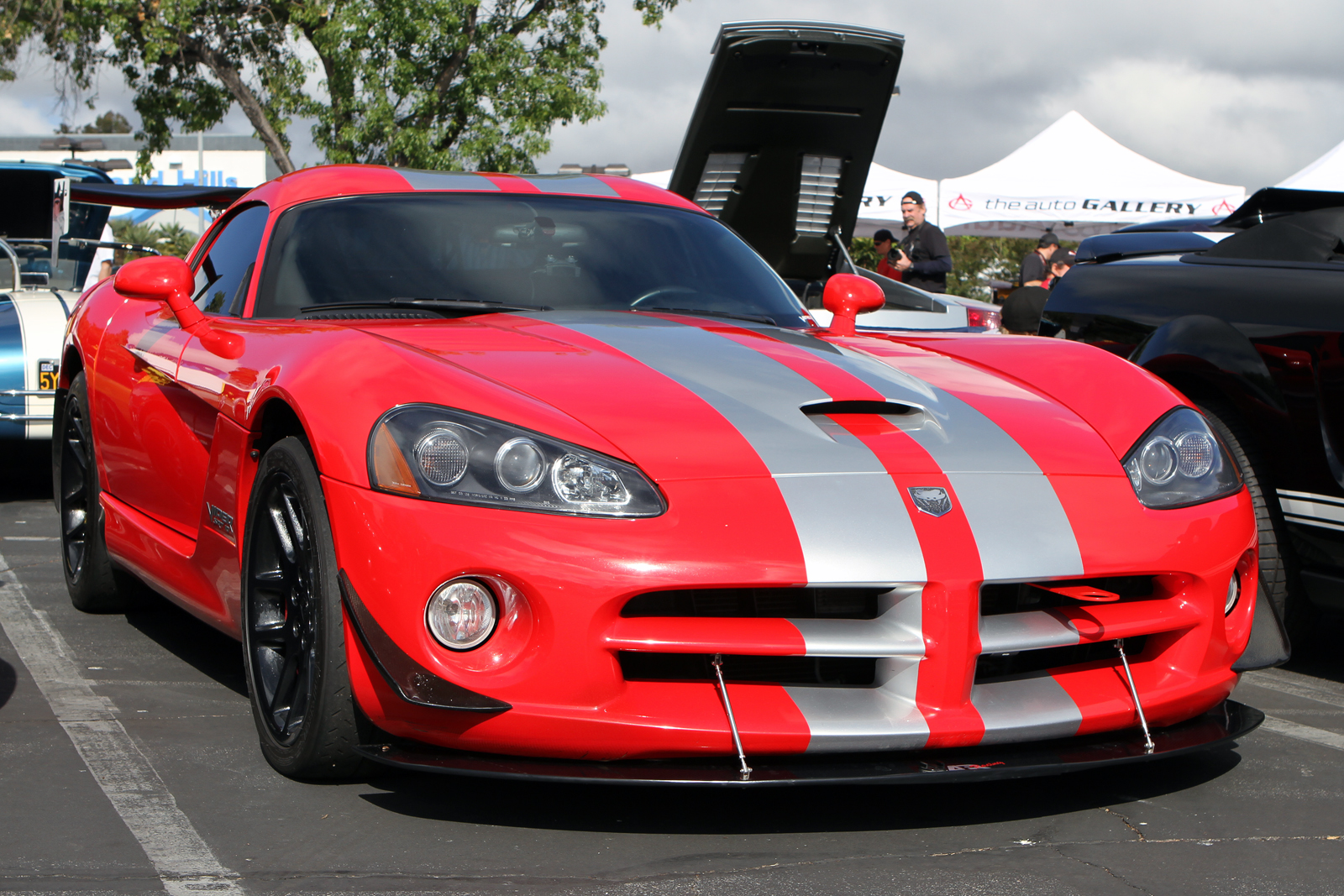 There’s no doubt that Southern California has a huge car culture. Pretty much any day of the week, you can probably find 2 or 3 car-related events to attend. For those who live in the area, making the decision on which event to attend becomes even more difficult during weekends. Many of you may have heard of a “little gathering” known as Cars & Coffee – which brings about 300+ cars every Saturday morning to Irvine, CA. But for those who live a bit further north, SuperCar Sunday is a fantastic alternative. 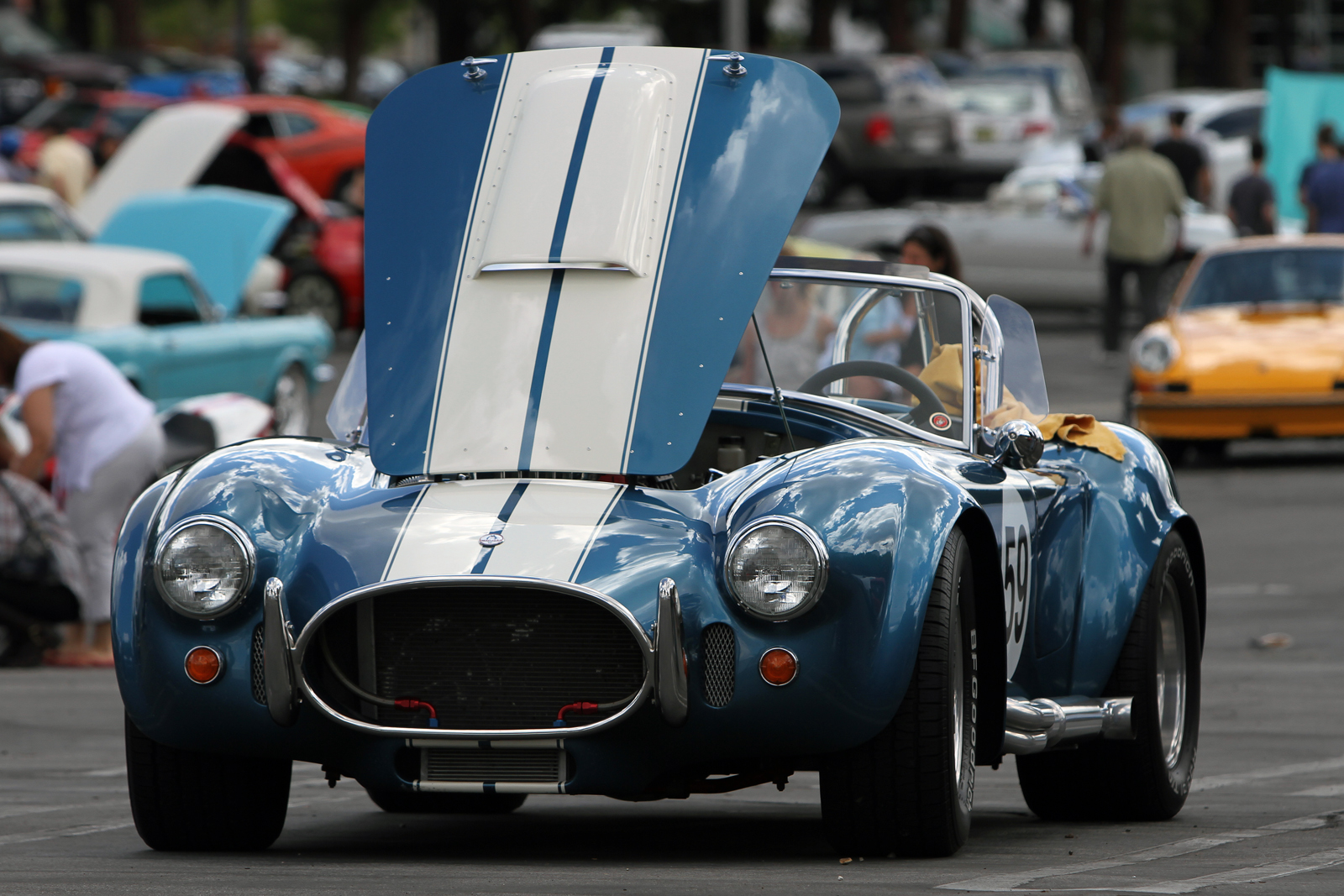 Organized by Dustin Troyan, SuperCar Sunday is held every Sunday from 7am to 10am in Woodland Hills, CA (Click here for the show’s official site w/ directions). Although this car meet takes place every Sunday of the month, the last Sunday is the largest. Each month, a different marque or theme is featured in this larger show. This week’s theme was “Cars with 500+ HP” to the wheels – and as you can see from our photos, this included everything from Viper ACRs, to Murcielagos, and even Mad Max’s Pursuit Special. 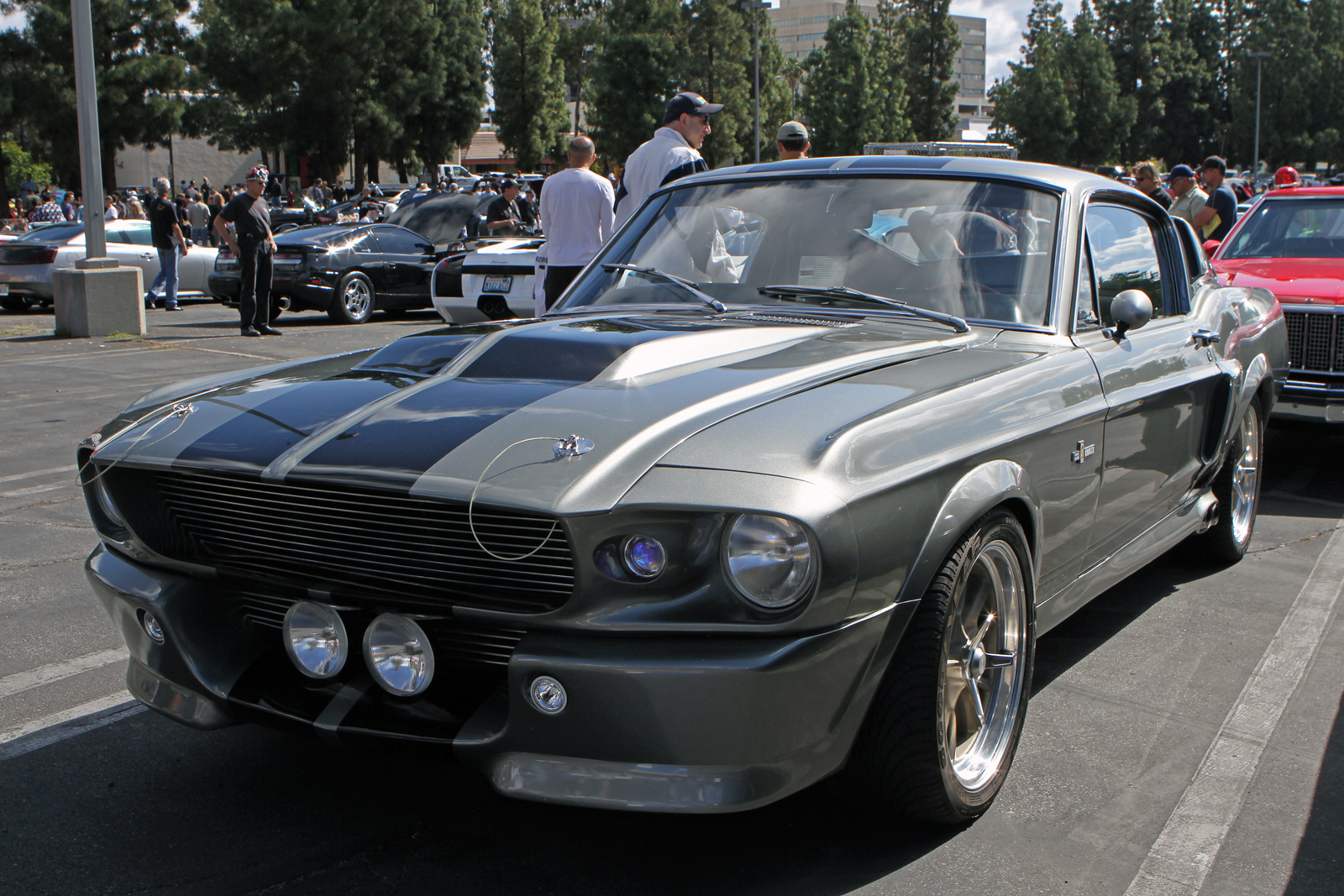 The highlight of the show to me though, was seeing Eleanor. No, not the lady who sold my car insurance… I’m taking about the GT500 from Gone in 60 Seconds. Actually this was one of 15 cars that were built for the movie’s production, and only one of 7 that survived filming. The owner tells me this was one of only 2 that featured a manual transmission, and was used in a majority of the film’s interior car shots. If you’ve seen this movie, you probably remember some of the amazing shifting / pedal shots featured in the many chase scenes featuring Eleanor. I probably sat in the same seat the Angelina Jolie sat at one point during production! 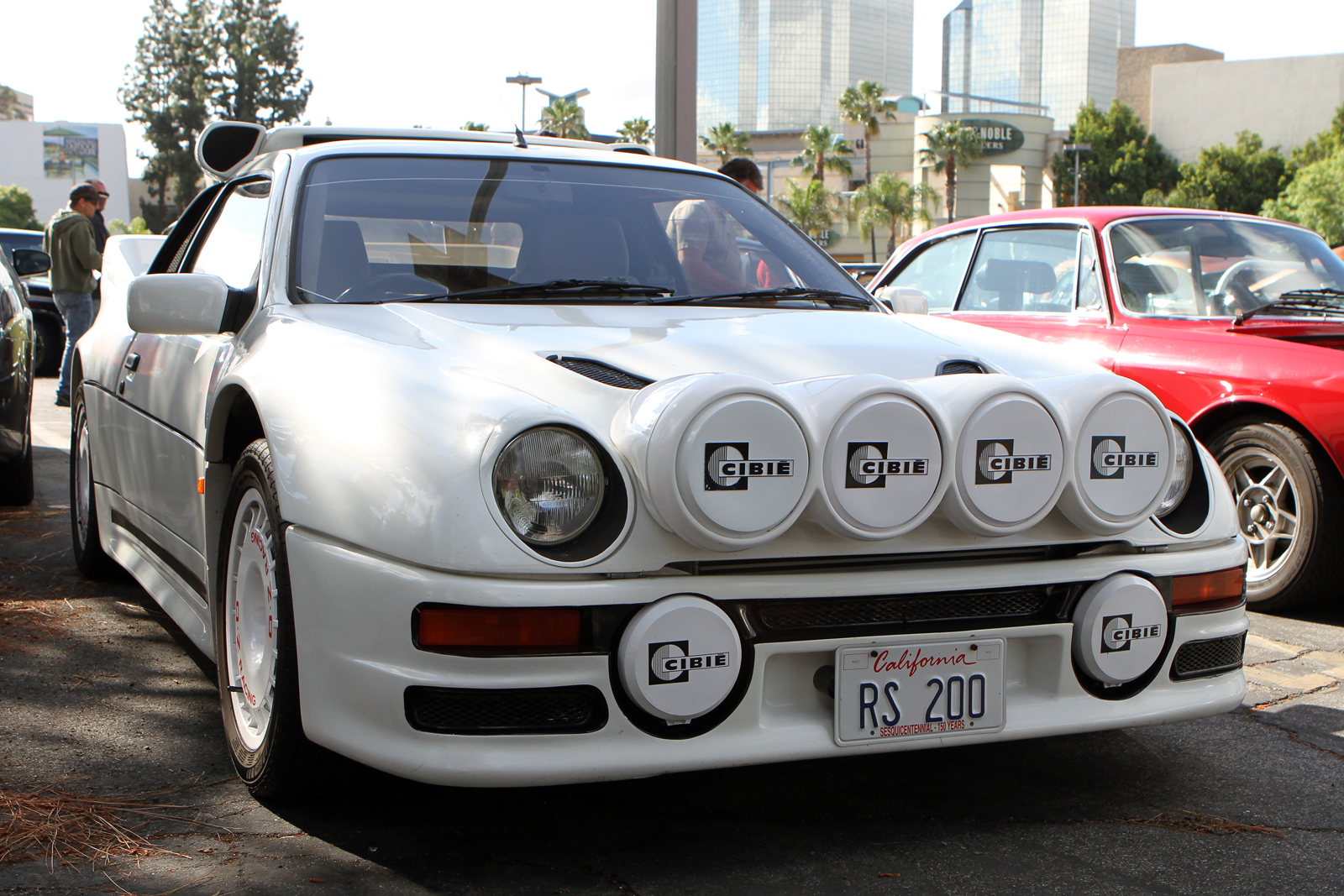 There were quite a few other gems in this week’s show, including some beautiful street-legal versions of famous rally cars. In many cases these cars were created to satisfy homologation rules – which required manufacturers to also build road-legal versions of their racecars. One particular example at SuperCar Sunday this weekend was a beautiful Ford RS200 Cosworth.  This is one of 200 cars built in the mid-80’s during the height of Group B rally racing. We also spotted a Renault 5 Turbo, which unlike the RS200 was succesful in winning rallies during it’s time. In 1981, an R5 Turbo won the Monte Carlo Rally, the first World Rally Championship event it entered. 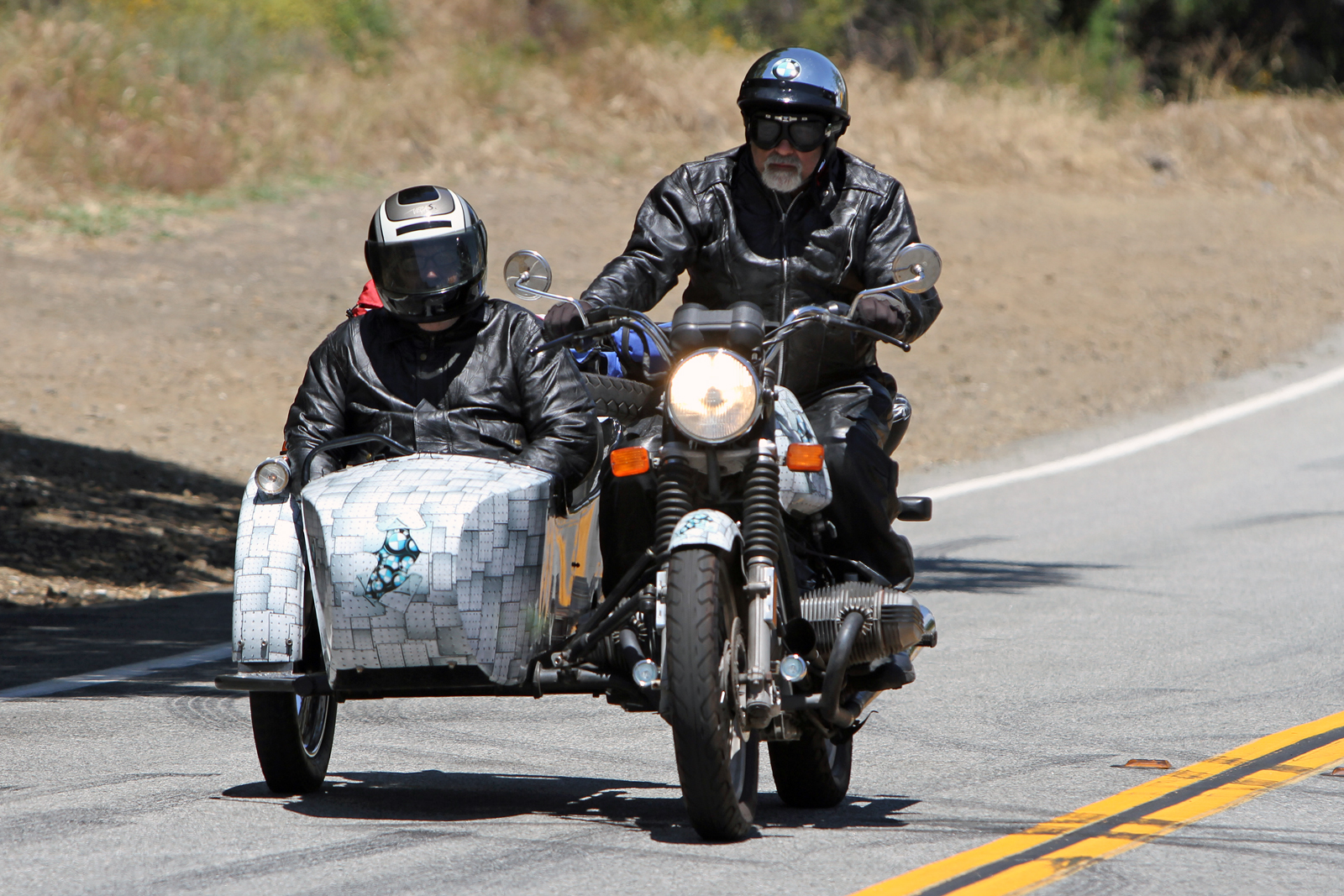 Just because the show ends at 10 a.m., doesn’t mean the fun has to end. Like many of those who brought a car to show, I left Woodland Hills and headed to the canyons. Driving past the famous Rock Store, up a section of Mulholland known as “The Snake”, I reached the lookout point at the top of the hill. This is a place where one can easily spend 2-3 hours (I was there almost 4 this time). 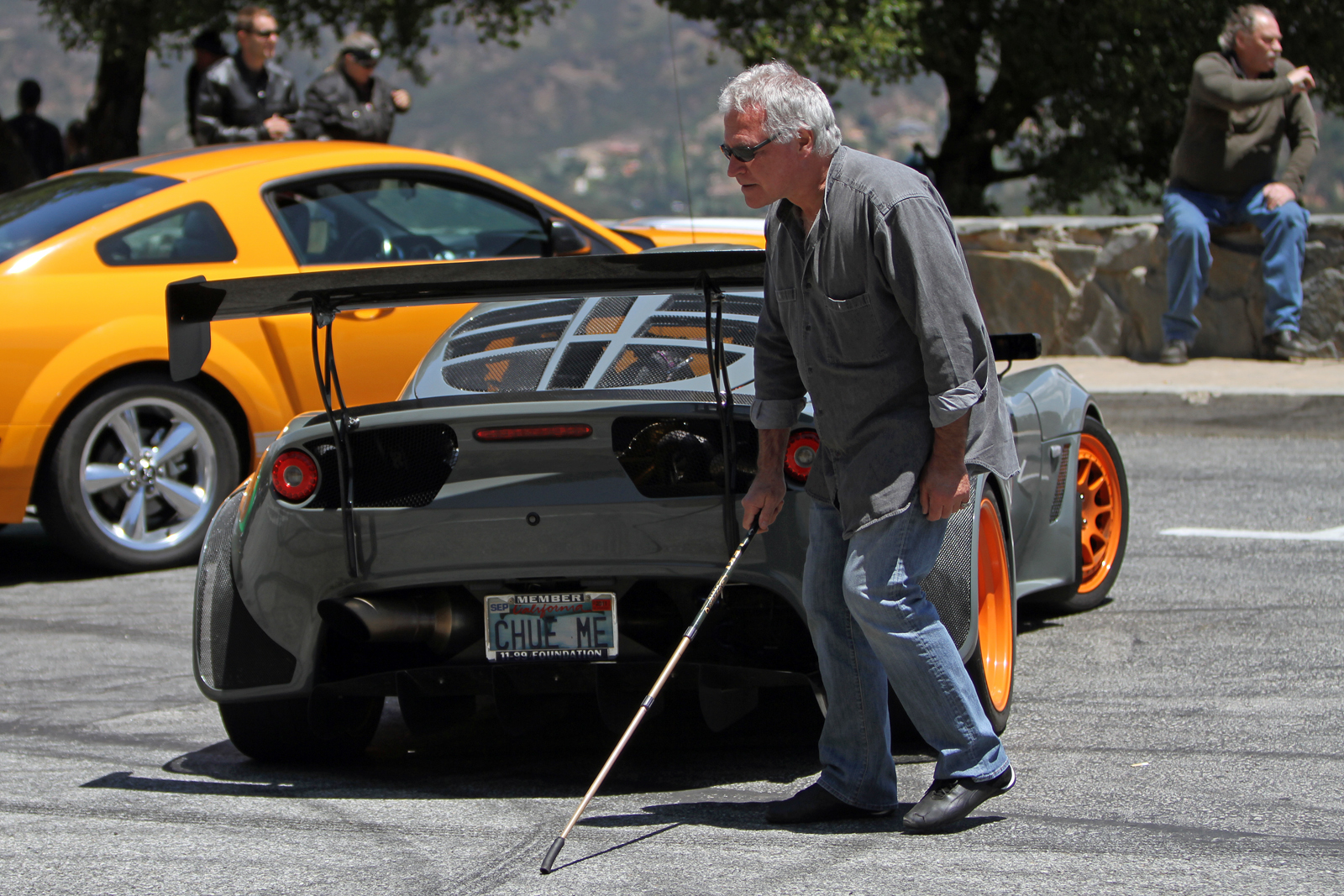 In a short span of time you will see almost any type of motorcycle imaginable take numerous runs up the hill. And for those who love 4-wheeled vehicles better such as myself – there’s no shortage of those either. Everything from an aluminum bodied Ferrari 275 GTB worth somewhere north of $1.5 million, to a 560HP Lotus project car that can reach 130 mph in 3 rd gear! And yes, that is the Lotus’ driver pretending to be blind as he steps out of his supercharged AND turbocharged car. 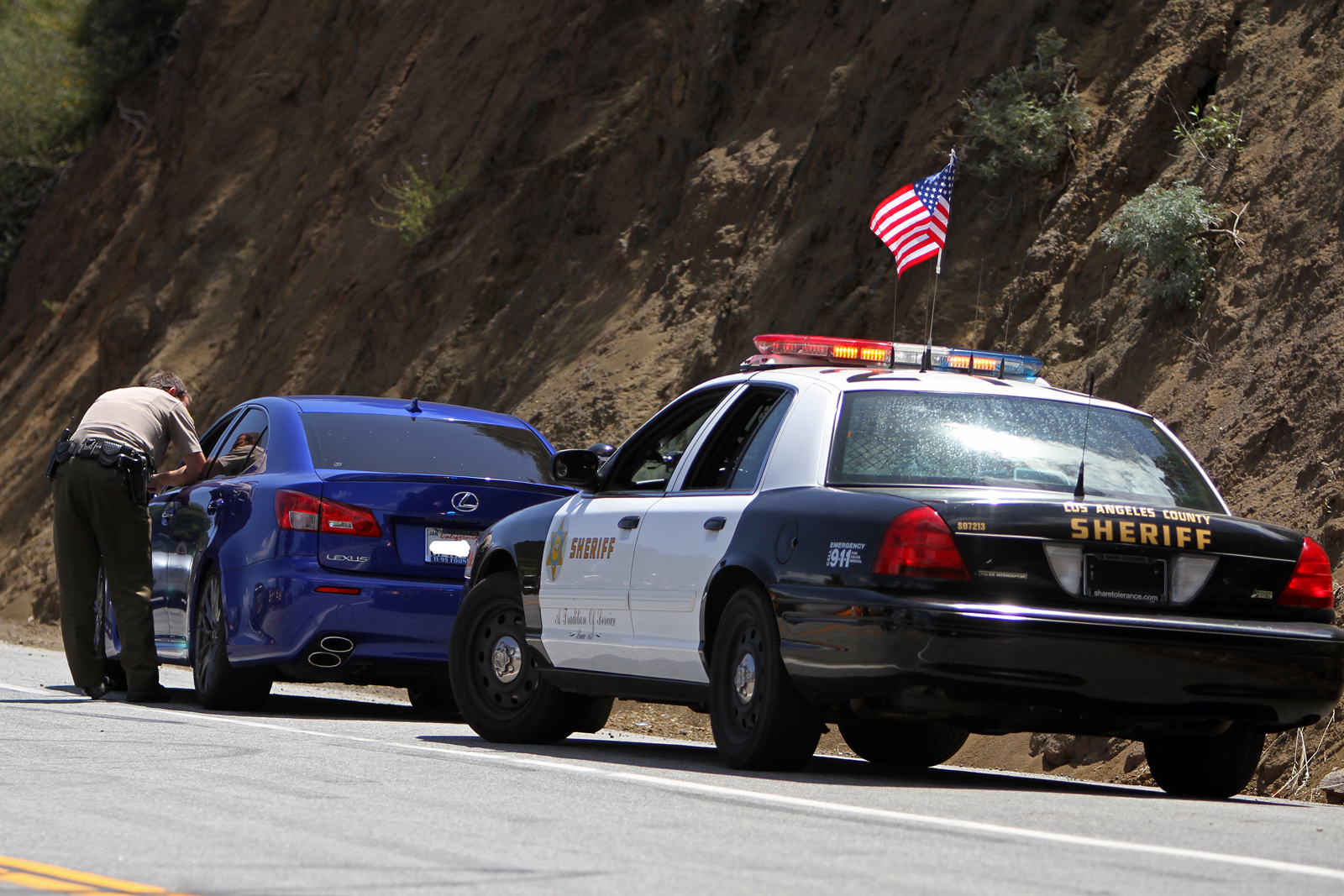 Make sure to check out SuperCar Sunday – especially on one of the “big shows” at the end of each month. And if you do, please be careful to observe the show rules – no showing off / peeling out, etc. All it takes is one person to ruin this amazing event for all of us.