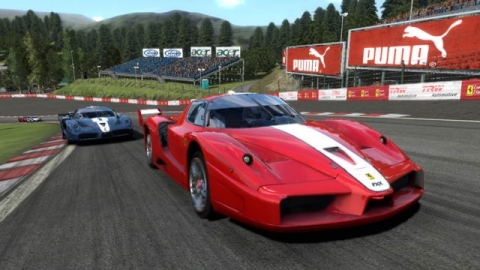 Although not the most widely touted racing game for the PS3, Ferrari Challenge: Trofeo Pirelli, designed by Eutechnyx and published by System 3, was a solid offering in 2008 with a lot to like. Walking a fine line between arcade-style and simulation including an AI system with tough game play, Ferrari Challenge definitely was addicting. However, due to the lack of outstanding sales and some outspoken criticism, System 3 realized that some things needed to be reworked and revised. Thus, Supercar Challenge for the Playstation 3 (PS3) was born to address many of the issues with their previous release and take things to a whole different level. 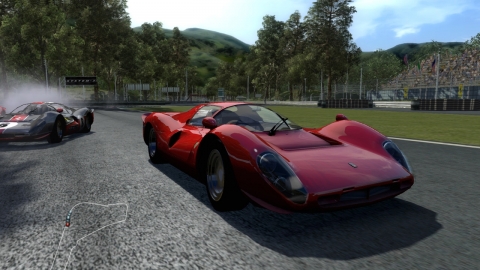 Whereas the previous platform drowned you in a sea of Ferrari cars, Supercar Challenge offers over 40 different vehicles. Even though about 30 of these cars are still Ferrari models, many of the top exotics are accounted for including the Lamborghini Gallardo, Pagani Zonda, Aston Martin DBR9 and Bugatti Veyron.

An oft sited shortcoming of Ferrari Challenge was the lack of multiple difficulty settings. Now, Supercar Challenge offers various levels to cater to people with different skills, from novice to pro. In ‘Assist’ mode, traction control and automatic braking keep things a little more comfortable and relaxed. ‘Arcade’ mode still provides some driver assistance but to a lesser degree and ‘Simulation’ mode allows you to go all out raw. Supposedly, there is also a revised career mode in Supercar Challenge that has an established progression which allows you to advance levels as your ability and results improve. 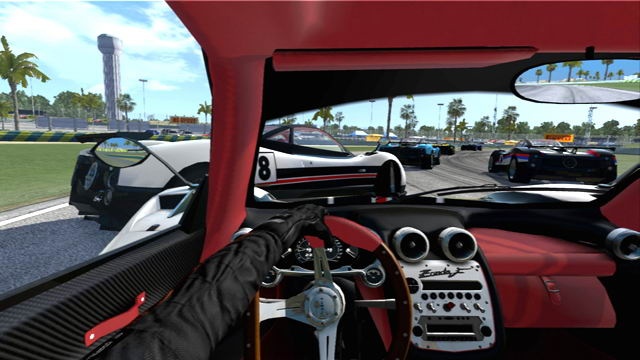 These various difficulty settings will work in tandem with the revamped AI which will keep much better tabs on player performance and adjust accordingly. Even though the previous AI was pretty fantastic, the fact that the opposition would often improve by leaps and bounds after a couple of wins was a bit frustrating. These adjustments should now be much more seemless and less exagerated, thereby eliminating the word “unfair” that was often used to describe this discrepancy. 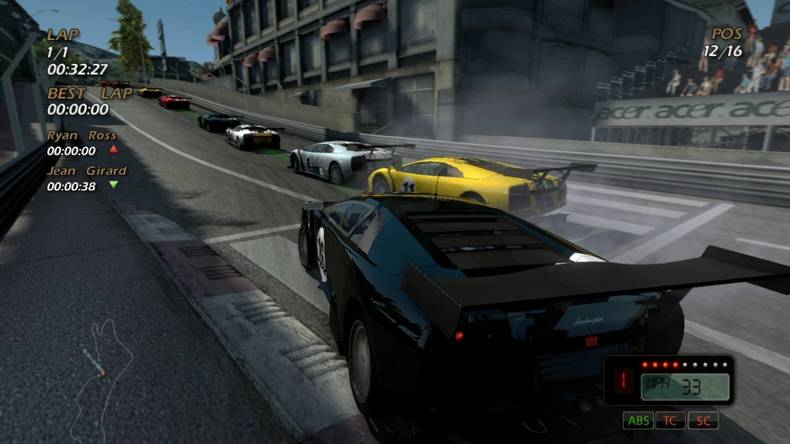 Not only have many of the prior quibbles been addressed but Supercar Challenge benefits from some very significant upgrades. First, a large increase in polygon counts, advanced texturing details, better lighting accuracy and new weather effects should make it visually stunning. And with the ability to create custom liveries that are shareable, the driving landscape should be much more colorful. The sound will be very realistic and dynamic this go round and there is even custom soundtrack support. Over 20 driving courses and tracks will be available, both designed by Eutechnyx and from the real world such as Nurburgring and Silverstone. In addition, there will be 7 different driving views available with two from inside the car showing both the dash and the driver’s vantage point. 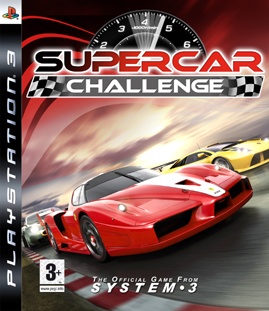 This game is set to be released in just a couple weeks on August 28th. Supercar Challenge will be an exclusive title for the PS3 and we hope to provide another update after we have had significant time in the driver’s seat.