For a small, independent (other, non-automotive Fuji Heavy Industries subsidiaries notwithstanding) automaker, Subaru sure manages to get a lot done. Even the company’s concept cars – such as this VIZIV GT Vision Gran Turismo, which will be showing up in Gran Turismo 6 soon – is quite ambitious: It looks like a crossover/shooting brake/Super GT race car mashup, and it’s powered by a turbocharged 2.0L flat-four that teams with a three-motor (one in front, two in back) hybrid system to produce 591 horsepower and 590 lb.-ft of torque. Additionally, there are small LEDs above each wheel that light up when power is transferred to them. Be sure to watch the video below (and be sure to turn closed-captioning on, unless you speak Japanese) to find out the story behind this sexy Sube, including the rather surprising object that gave lead designer Tomoyuki Kato the inspiration for the overall shape of the VIZIV GT Vision Gran Turismo. 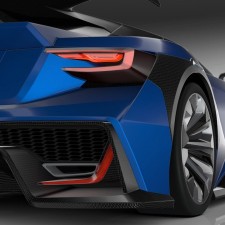 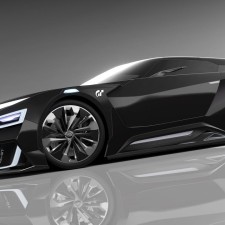 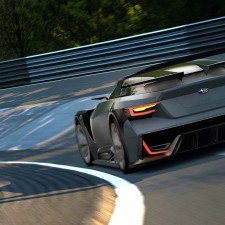 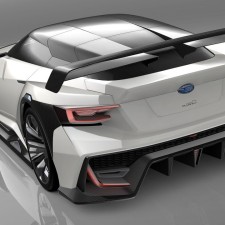 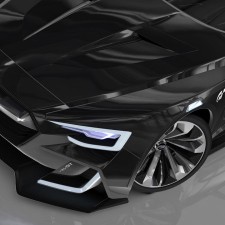 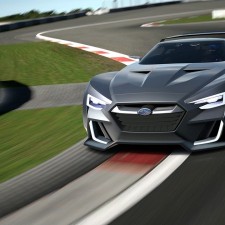 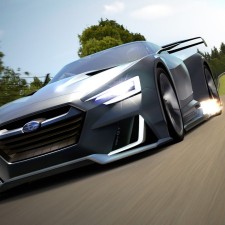 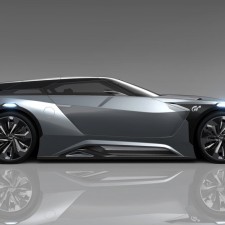 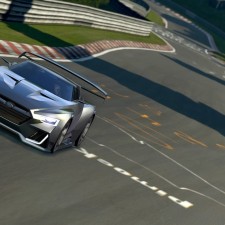 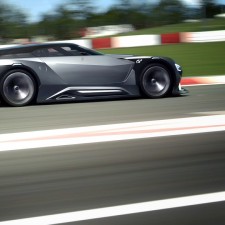 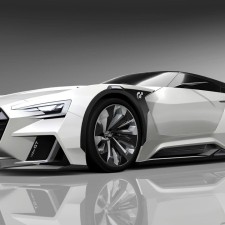 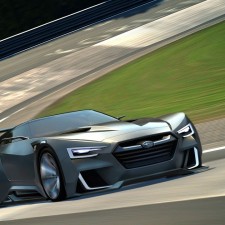 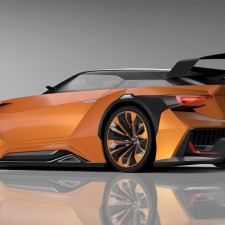 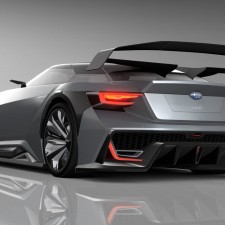 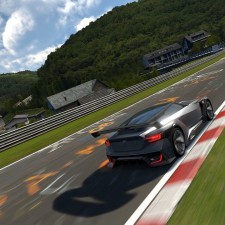 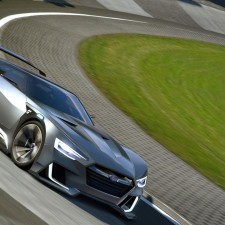 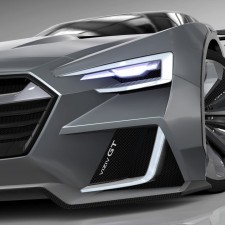 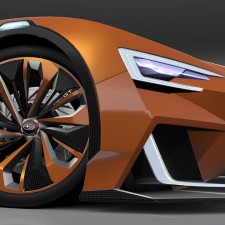 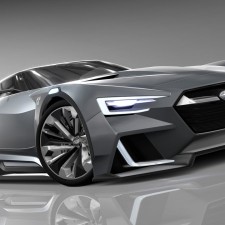