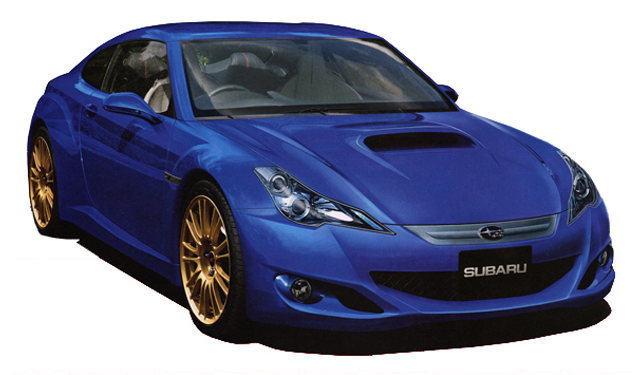 I used to have a 2006 Subaru STI. I loved that car, and its performance, capabilities, and usability will forever be stuck in my mind. The only weakness it had were its looks. A side effect of the drug, if you will. The wing was ridiculous, subject to constant ridicule. I didn’t care, however, because the car was too damn fun. Well, Subaru may have something to satisfy both your eyes and adrenal glands. It’s their new concept coupe dubbed the 216A.

Toyota and Subaru worked together to build the platform for Toyota’s new FT-86 Concept, which is already being tested at the Nurburgring. I think some guys at Subaru saw the FT-86 and said, “That’s not how ya build a coupe!” The result is the car here, the 216A concept. Paul Hogan from Crocodile Dundee sums it up, “That’s not a knife. That’s a knife.”

The base model from Subaru will have AWD and a 2.0 Liter turbo flat-four engine. No horsepower figures have been released, but based on the old WRX 2.0 engine we can expect it in the area of 230hp. Hopefully the U.S. market gets the torquey 2.5 liter from the current WRX. Subaru is also discussing an STI version of the 216A with lots of performance upgrades such as a 300hp 2.5L engine, diamond-strength 6-speed, adjustable diffs and Brembo brakes. 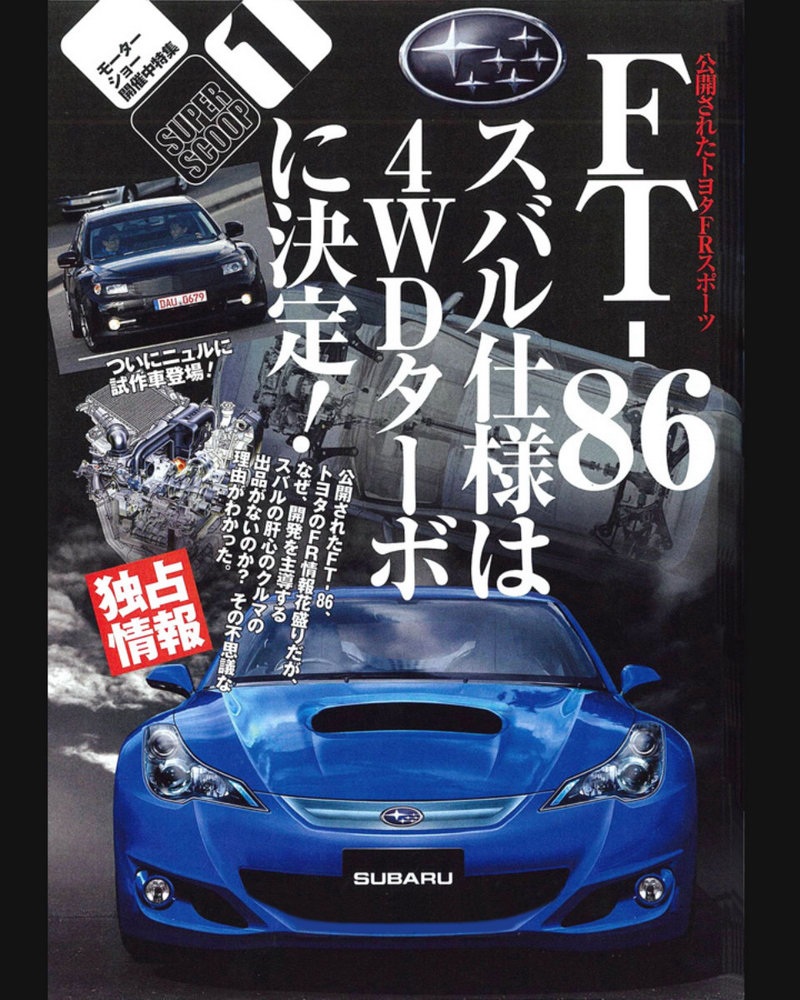 Despite the added muscle, the sibling cars looks alike. It’s a 2 door coupe with a long hood, short rear deck, and an aggressive face. It’s bolder than the FT-86 and a huge step up from the Impreza. The headlights and front fascia are different, with added flares in the fenders. It will be about 1 inch bigger all around, allowing the AWD to fit without distorting the overall look. This also makes the car almost the exact size of the Impreza, so parts carryover is a given. I can hear the tuners buzzing already.

The other change would be the price. The Subaru car will be about $5,000 more than the Toyota, due to the cost of the power-train, bringing it to about $30,000. It puts the cars in different markets, showing you just how safe car makers are being these days. The STI version would carry an extra premium. 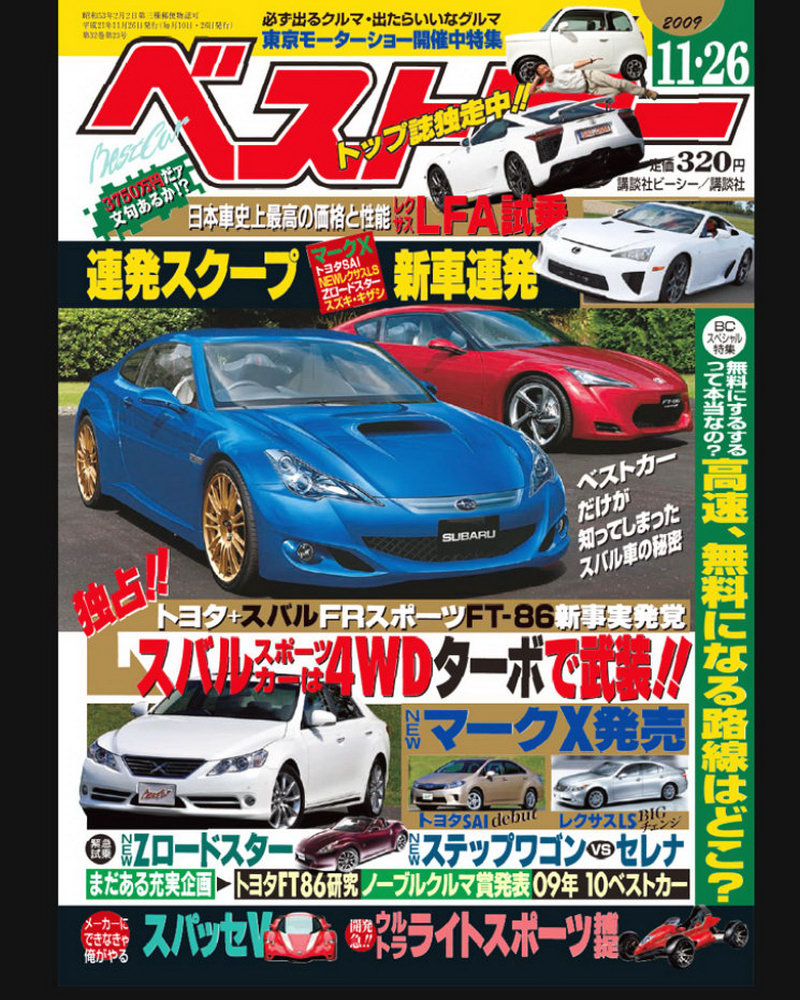 I’m happy to say there’s no reason this car wouldn’t end up in showrooms. The Subaru 216A is a striking coupe with WRX muscles, and there’s a demand for it. The number of affordable sports cars is like the fillet pan at a Circus Circus buffet — not enough steaks to meet demand. Well Subaru just added one, so if you don’t like how 350Zs taste you don’t have to settle for a piece of Lancer chicken. As long as they don’t bolt a 3 foot wing to the STI version…