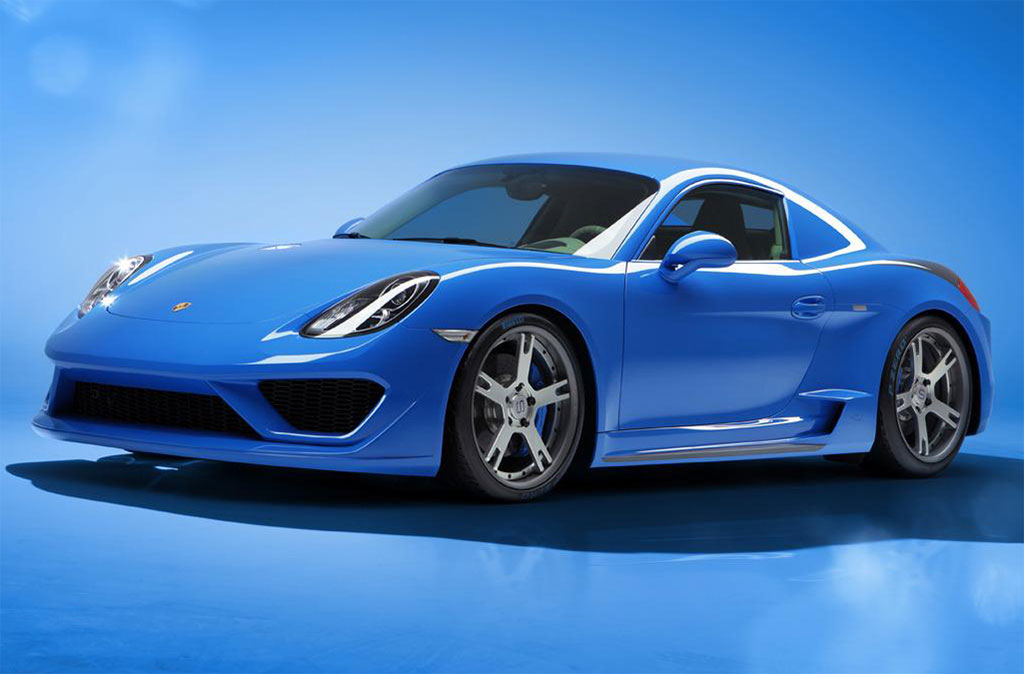 Even so, Italian coachbuilder Studiotorino took a look at the latest Cayman S and decided it could improve upon the car’s looks. And modern though the car may be, the styling is a callback to an iconic Porsche of the 1960s. 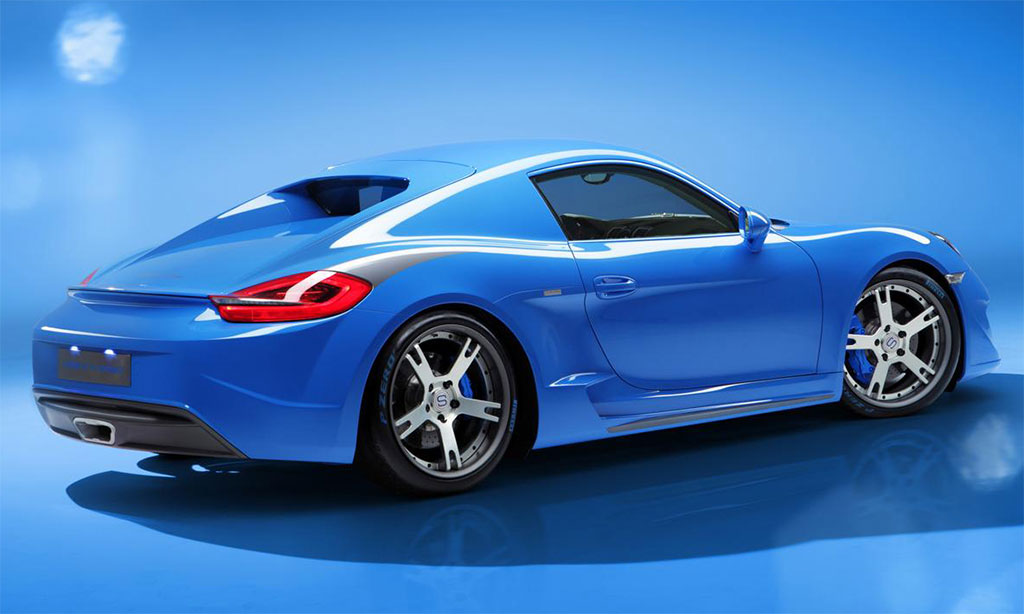 Named the Moncenisio after the Susa-Moncenisio hill climb, the first organized automobile hill climb in the world (The first running took place on July 27, 1902, roughly 14 years before the inaugural Pikes Peak Hill Climb.), this custom creation does retain a few exterior components: The headlights, taillights and directional signals, the doors (including the door glass), the side view mirrors, the windshield all appear to be stock Porsche parts. However, most of the other exterior parts are bespoke, including the enclosed quarter panels that eliminate the rear quarter windows and relocate the side air intakes, and a rear hatch with a recessed back window. 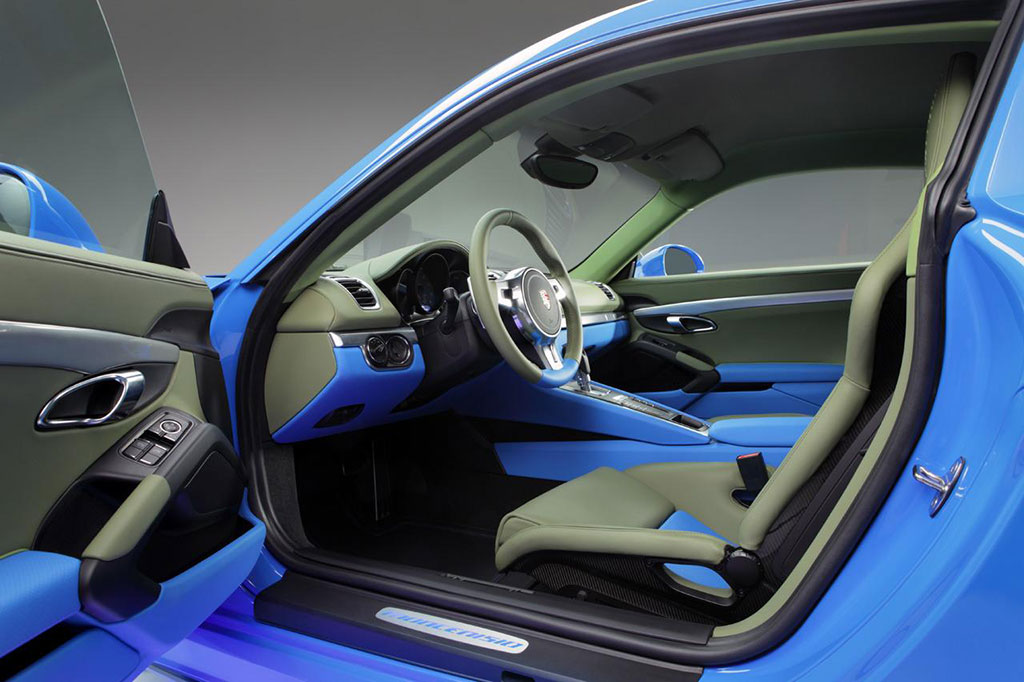 The overall effect is more than a little reminiscent of the Porsche 904 Carrera GTS, which was the German firm’s mid-engine turn-key GT racer of the mid-1960s. Studiotorino admits that this similarity is not coincidental and, considering how much we love the 904, we aren’t about to hold it against them. But we’re afraid we will have to hold the show car’s green-on-blue interior color scheme against them. The green by itself would look pretty cool, and the blue matches the exterior hue, but having the two together? We’re just not feeling it.

And there’s something else anyone lucky enough to drive a Moncenisio won’t be feeling: Extra power. The stock Cayman S isn’t all that slow with 325 horsepower from its 3.4L flat-six, but it doesn’t yield the kind of straight-line speed the exotic looks would lead a person to expect. Nevertheless, we seriously doubt Studiotorino will have any issues finding enough buyers to purchase the planned 19-car production run. 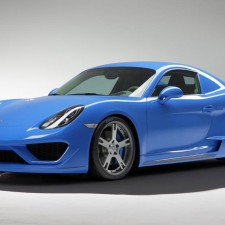 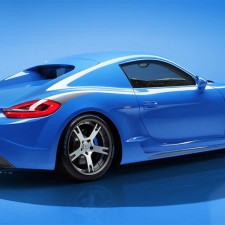 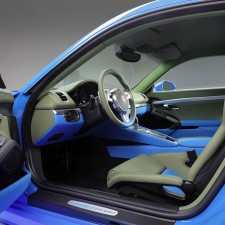 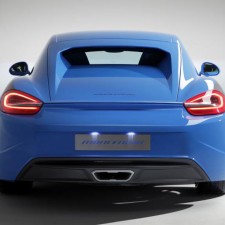 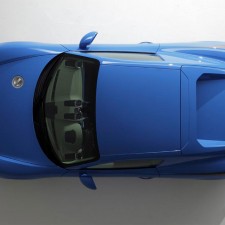 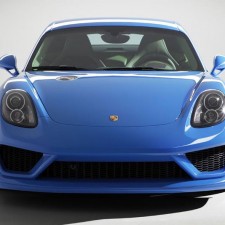 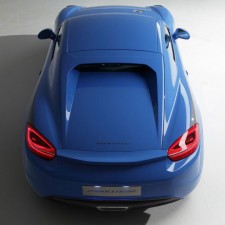 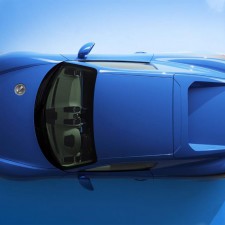 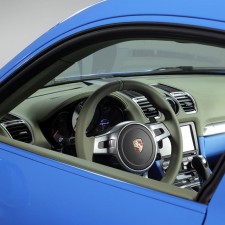 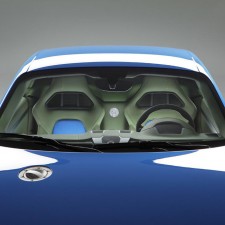 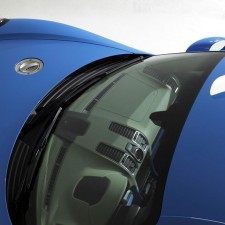 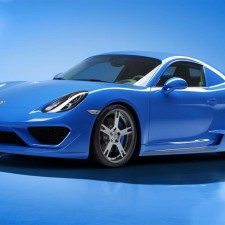 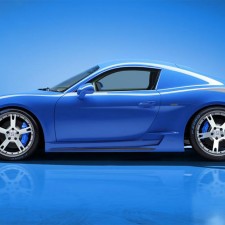