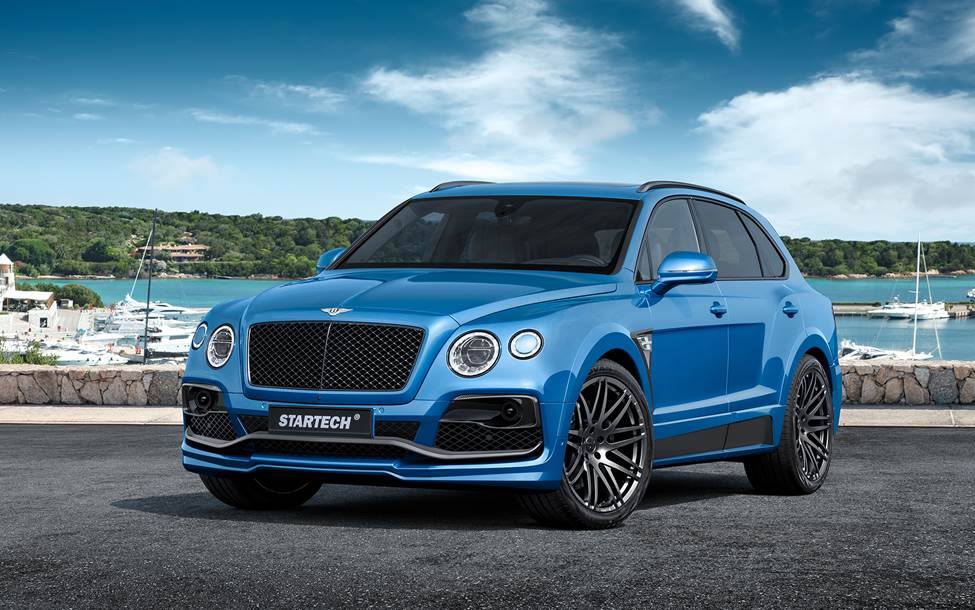 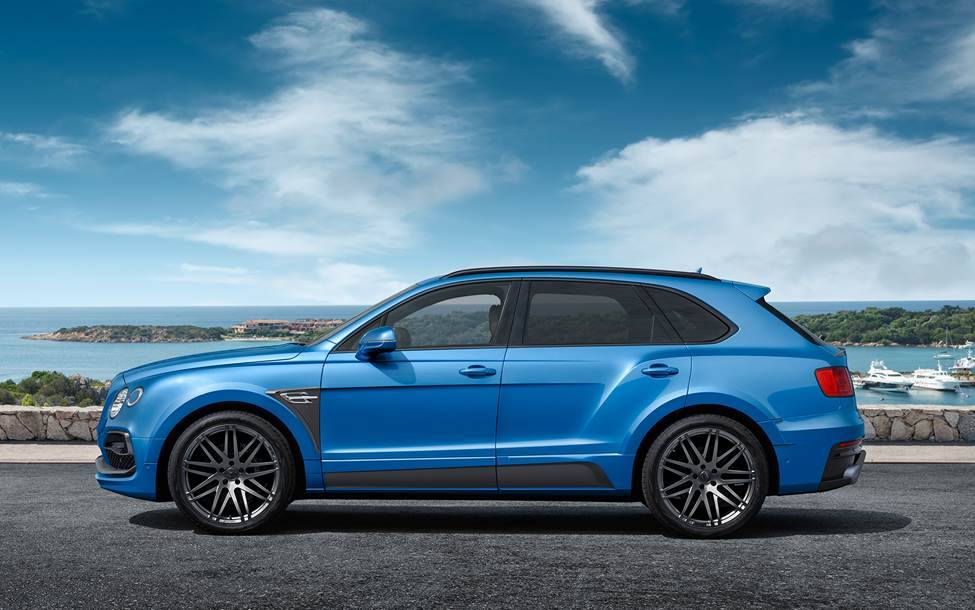 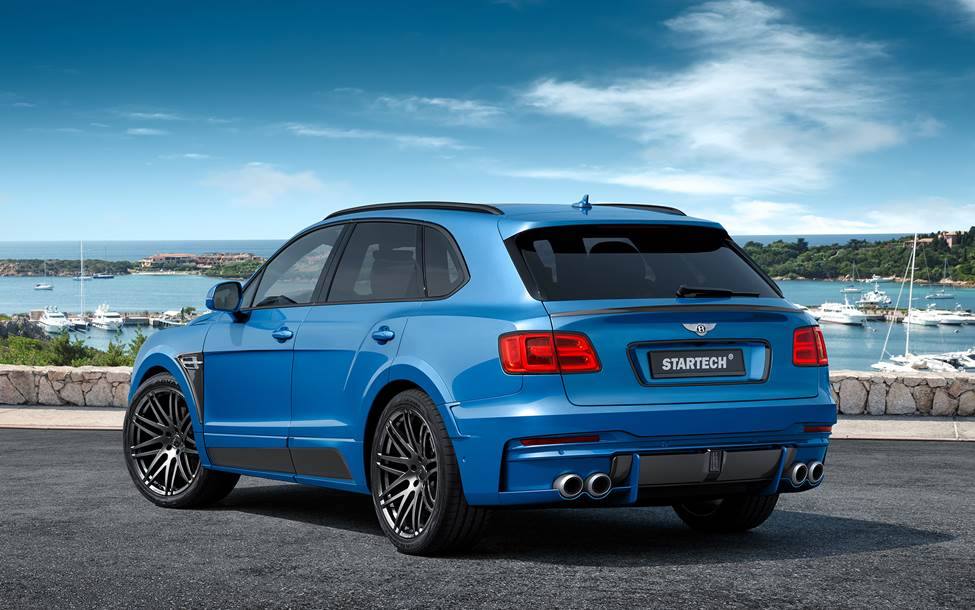 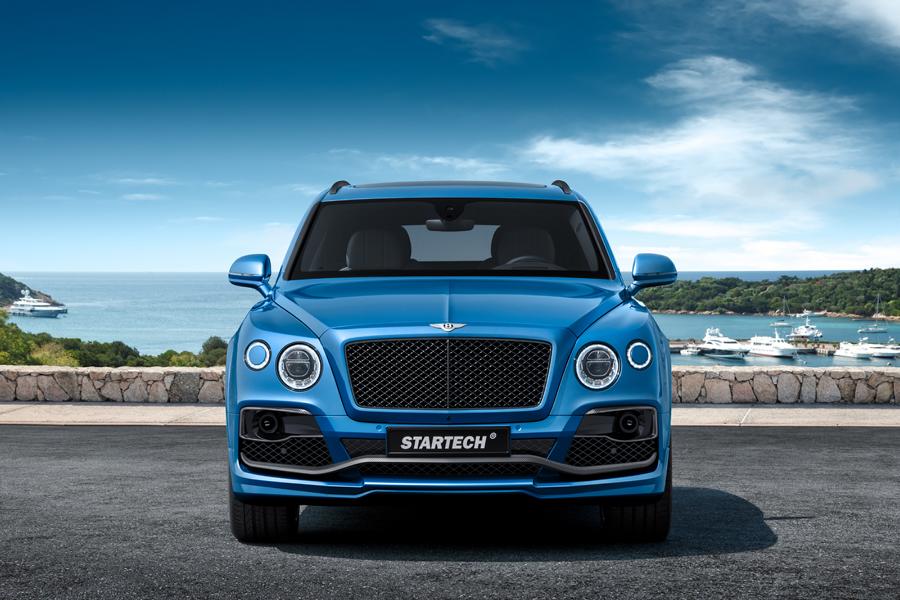 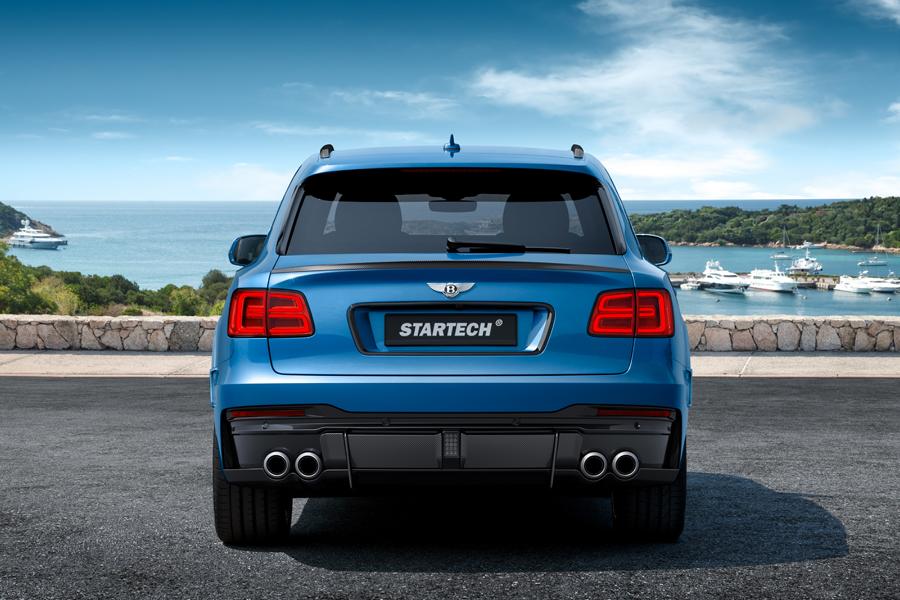 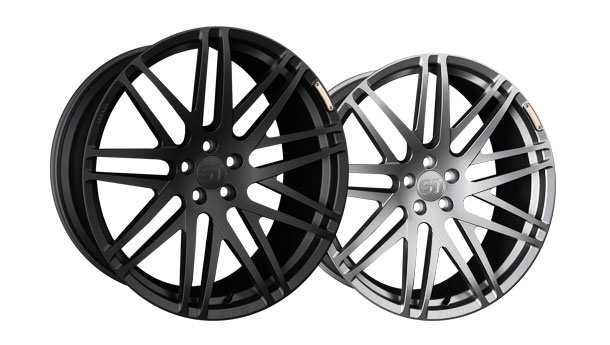 When Bentley first confirmed that it was developing an SUV, a lot of industry watchers expected a cynical, overwrought and ungainly monstrosity. In reality, the Bentayga is a luxurious, well-executed and – dare we say – handsome super-luxury SUV. Of course, tuners like Startech just can’t leave well enough alone.

This is not to say, however, that the Startech Bentley Bentayga is crass or gaudy. In fact, at first glance a lot of people probably won’t even notice the widebody kit, so neatly does it integrate with the stock Bentley behemoth’s lines and proportions. The kit also features dual rear spoilers (a big one above the back window and a scrawny little lip under the window), while fitment of the company’s 23” Monostar S wheels, lowering springs (which drop ride height by one inch) and stainless steel sport exhaust system with remote controlled muffler bypass valves is also recommended. It’s baller without being overly brash, which is a mighty difficult balance to strike.