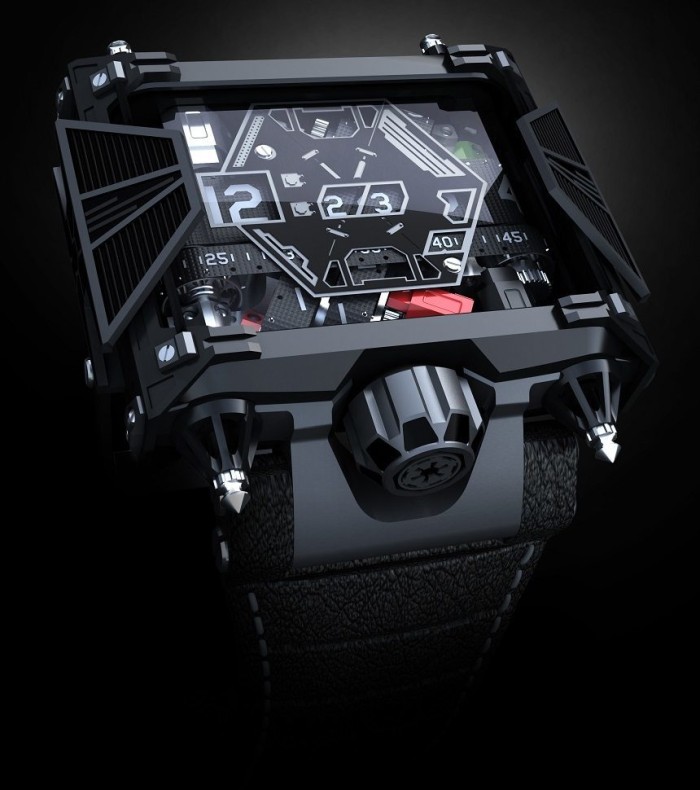 If you’ve come out of a long-term coma recently, congratulations! It’s great to have you back among the fully-sentient. Also, you might be interested to know that there’s a new Star Wars movie (the seventh made and the seventh in terms of story chronology, as well as the first made under Disney ownership) coming out in December. So expect the mountain of licensed merchandise to grow larger and larger as the release date draws nearer. However there’s at least one item that doesn’t deserve to be lost among the action figures, backpacks and onesie pajamas. 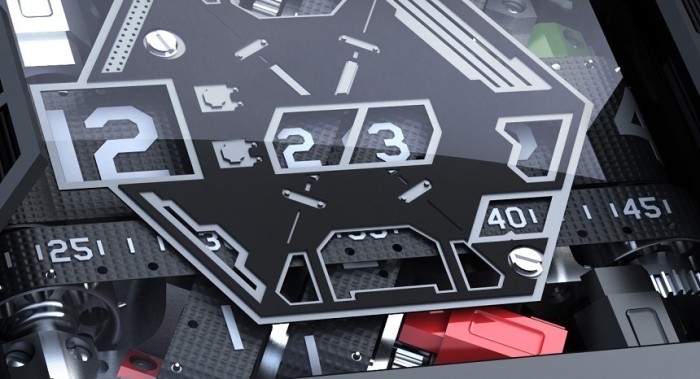 It comes from a company called Devon, which is headquartered here in Los Angeles and led by Scott Devon. If that sounds familiar, it’s because this is the same Scott Devon who was behind the Devon GTX. So what are he and his team doing making watches? Well, for starters, they’ve come up with a patented system of four interwoven glass-reinforced nylon belts (or Time Belts, as they call them) that take the place of hands, drums and other more conventional means of number display. It’s similar to the setup used in the instruments of the early Boeing 747s, which makes it at least 50% cooler in our estimation. 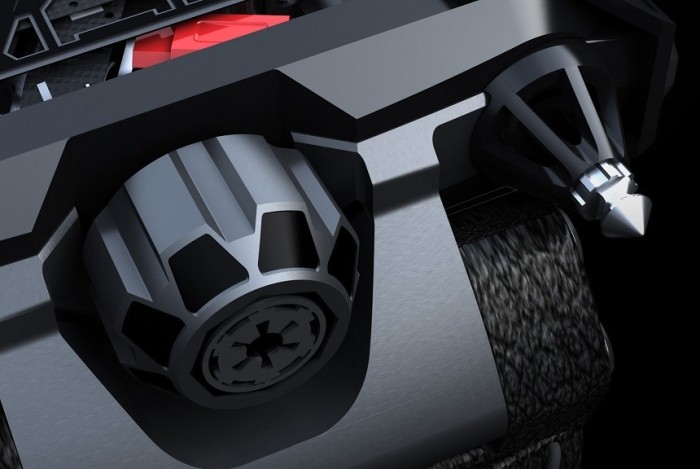 Of course, that’s not the feature that will get most people excited about this 350-piece watch. No, that honor belongs to the litany of Darth Vader inspired styling cues, such as adjustment knobs patterned after his helmet and the Imperial crest, and the TIE Fighter wings on the sides of the 316L stainless steel case. The TIE Fighter theme also extends to the included display stand, as well as the two matching cuff links that are also thrown in for the $28,500 MSRP. Oh, and just 500 individually numbered Star Wars by Devon watches will be produced, so if you want one and have the dough, you’d better get your order in now; otherwise, you’ll be stuck buying one secondhand out of the side of a sandcrawler for an even higher price. 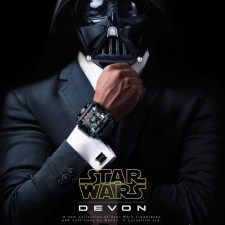 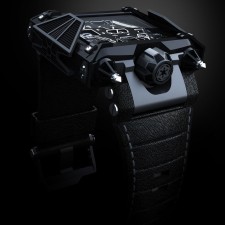 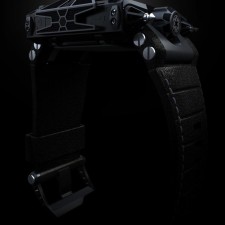 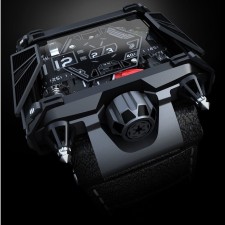 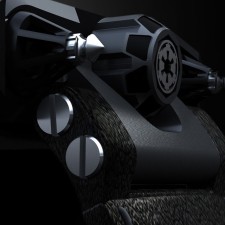