The Rolls-Royce Ghost may be the brand’s “starter model,” and it may be based on the blue collar (relatively speaking) BMW 7 Series, but it’s still a Rolls-Royce. Why else would the Novitec Group’s new Rolls-only tuning division, SPOFEC (a crypto-contraction of Spirit of Ecstasy, the proper name of the British marque’s “flying lady” mascot) pick the Ghost as its first project? Precisely. 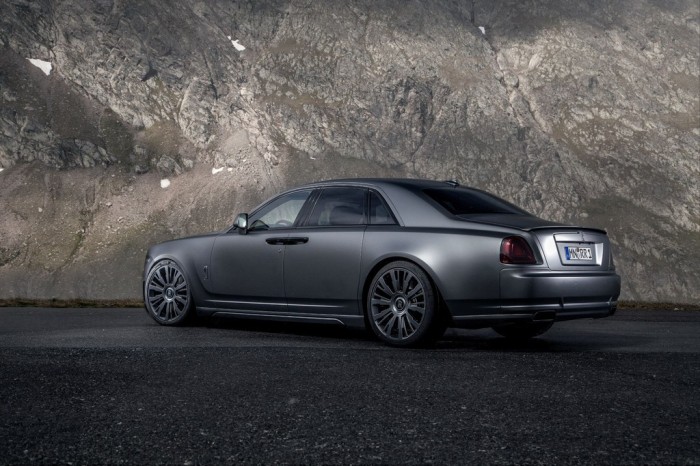 As you’d expect from its more established sister brands like Novitec Rosso and Novitec Tridente, SPOFEC pays a lot of attention to the Ghost’s exterior, yet doesn’t go overboard. New, meaner fascias front and rear, subtle side skirt extensions and an optional rear lip spoiler lend this junior British luxo liner a more hunkered down – yet still quite stately – appearance. A set of SPOFEC’s own 22” wheels and a Can-Tronic suspension control module (which drops the ride height by as much as 1.6” compared to stock) only adds to the effect. As for the menacing matte-gray-with-black-trim example seen in many of the accompanying photos and the video below, well…we think it qualifies as piling on, to be perfectly honest… 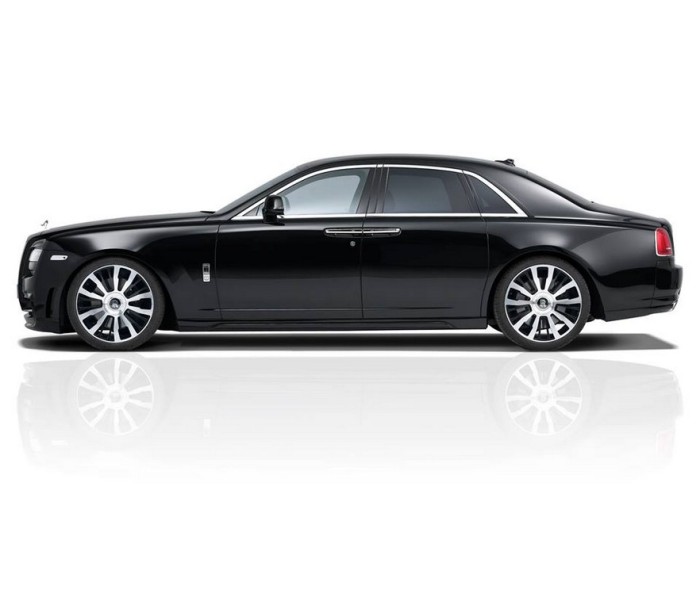 Of course, being a Novitec division, SPOFEC also piled on more pep under that big bonnet. The standard power kit – consisting of the tuner’s N-TRONIC ECU programming module and a stainless steel sport exhaust system – lifts the 6.7L twin-turbo V12’s output to 676 horsepower and 707 lb.-ft of torque, which is more than enough for most tycoons. If, on the other hand, you don’t count yourself among most tycoons, SPOFEC serves up the Ghost V-Spec, which unbridles 699 horsepower and 718 lb.-ft. No word on price or performance figures, but the company has confirmed it’s working on a collection of tuning parts for the Wraith. We (and, we assume, many of you) can’t wait. 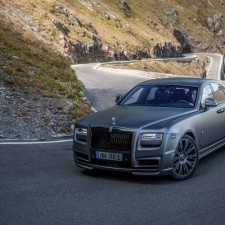 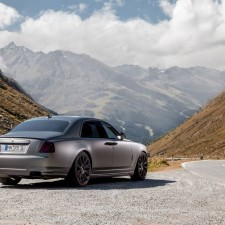 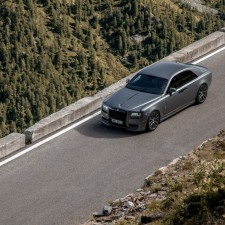 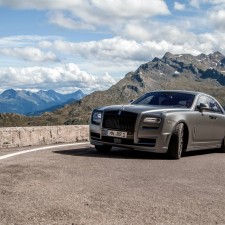 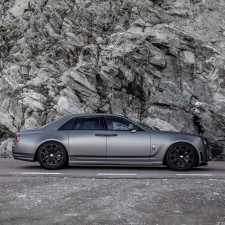 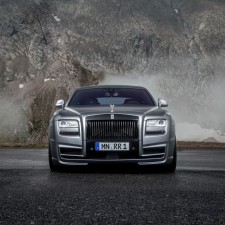 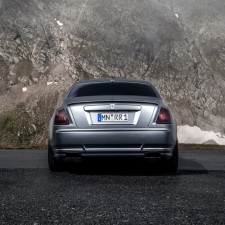 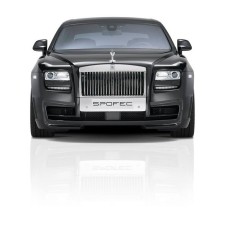 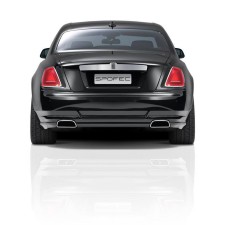 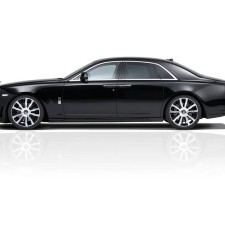 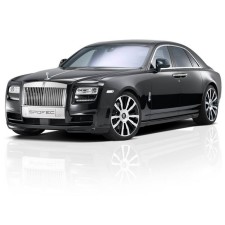 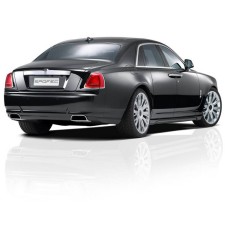 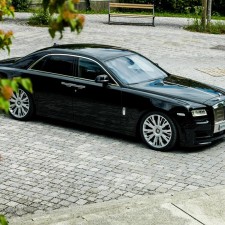 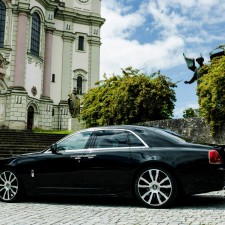 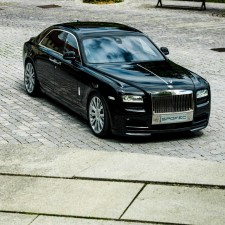 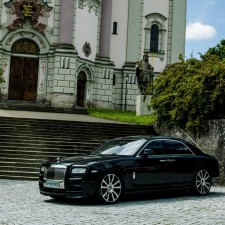 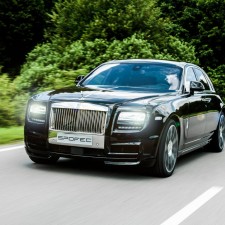 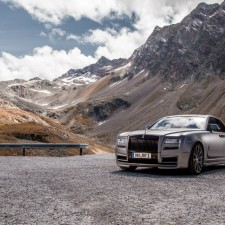 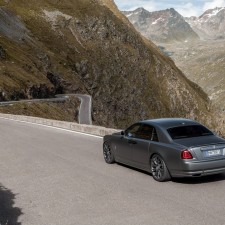