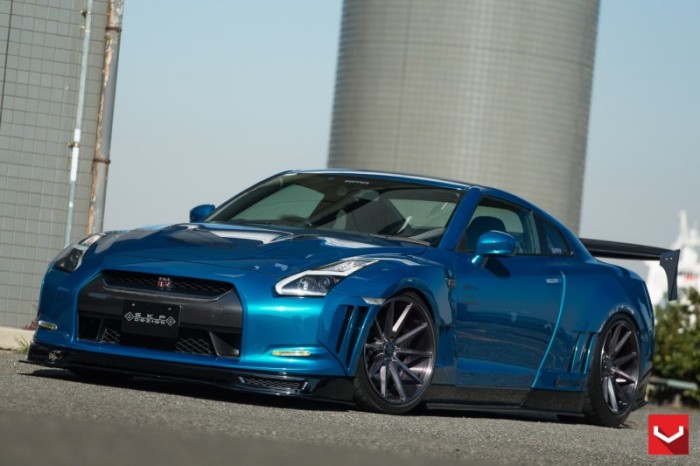 The Nissan GT-R has proven to be quite popular with tuners around the world, but you’ll find enthusiasm for giving Nissan’s supercar more muscle is higher in Japan than it is most other places. That shouldn’t come as a surprise since that’s where Nissan is based and where the GT-R is made, but considering how small the nation is, we can’t help being impressed with how many hopped up Godzillas there are over there. Skipper Tuning is just the latest company to throw its hat into the ring. 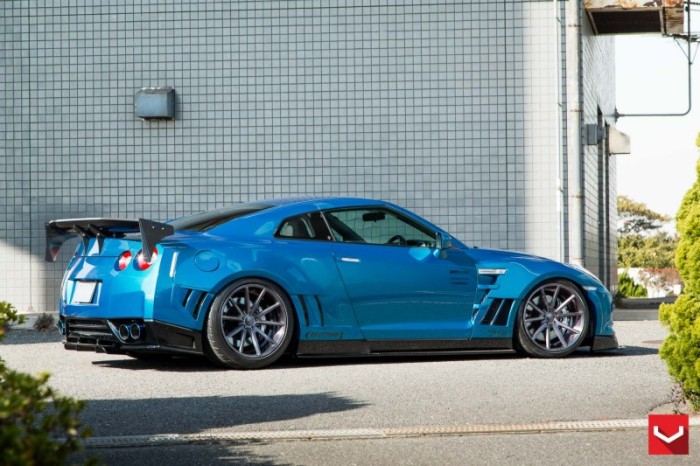 Skipper Tuning, based in a Yokohama suburb called Minaminaruse, has developed the absolutely killer widebody kit for the R35 GT-R that you see here. It consists of new front and rear flares, side skirts, a front lip, a rear diffuser and rear wing. This particular GT-R has also been fitted with an air suspension kit, a set of 2014-and-newer style headlights, and a set of 20″Vossen VFS1 wheels. In fact, it was Vossen Wheels that traveled to Japan to visit Skipper Tuning and shoot the photos and videos seen here. We feel they did a pretty good job with them, though when the subject of those photos and videos is so well executed, we’d be amazed if they didn’t. 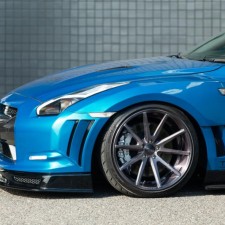 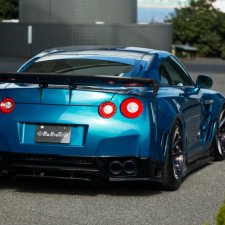 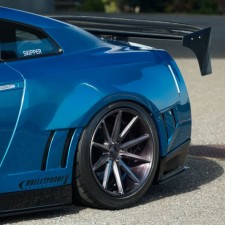 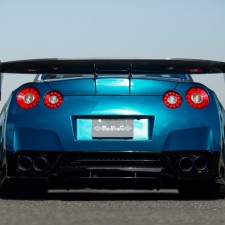