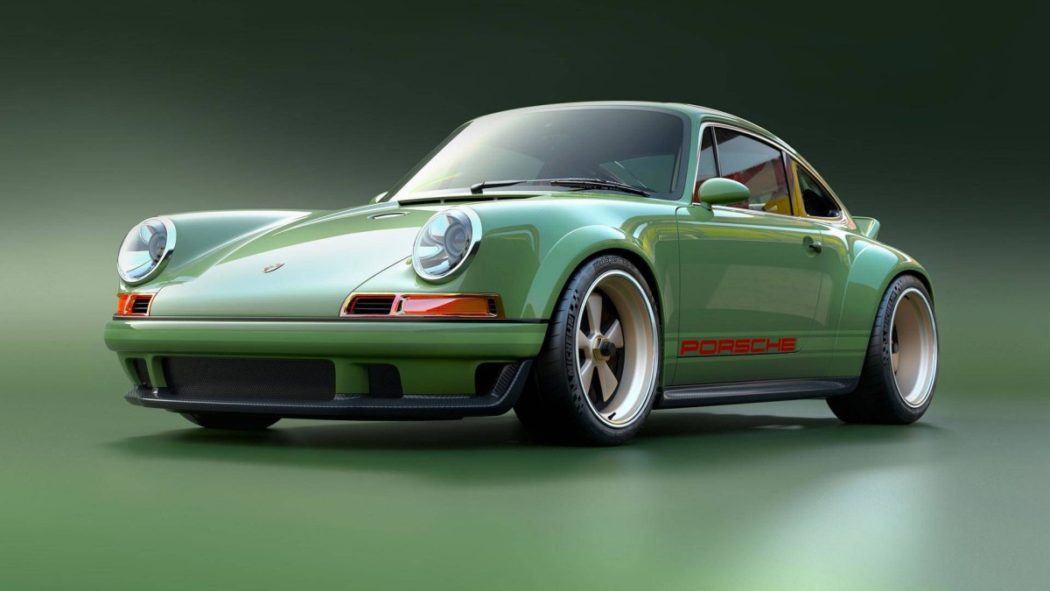 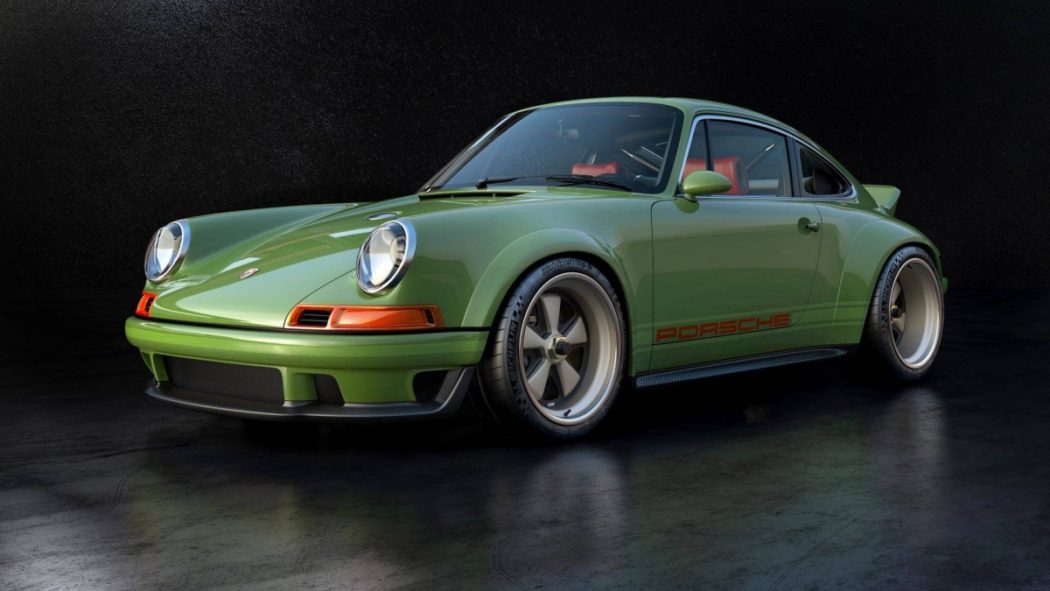 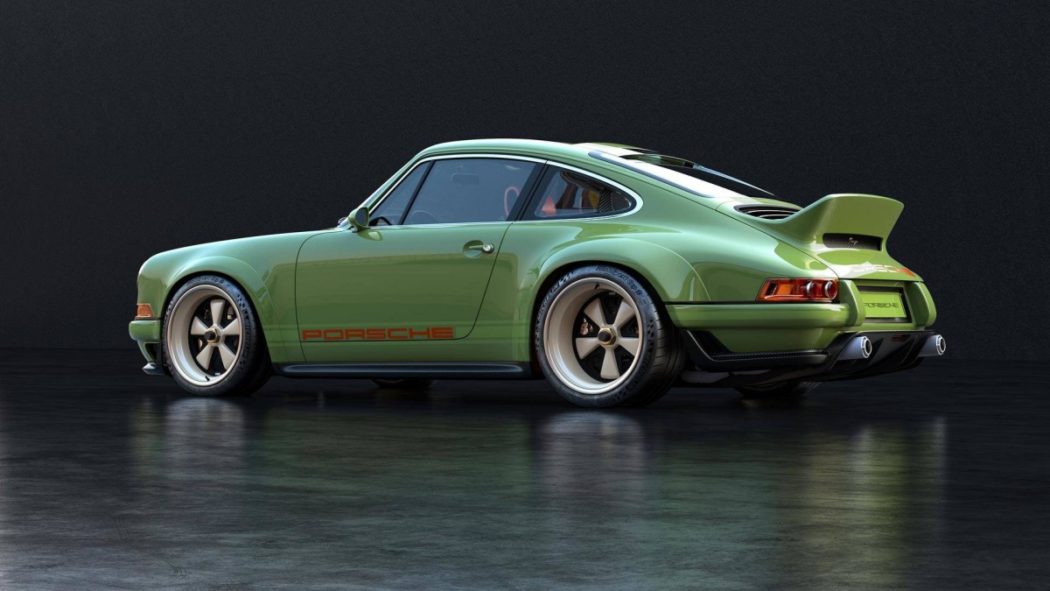 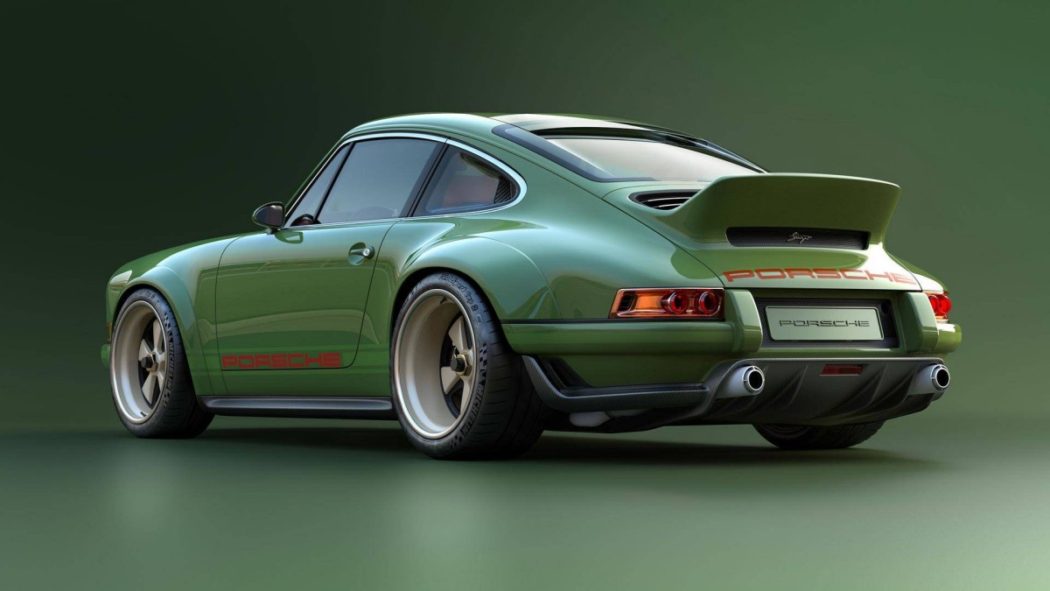 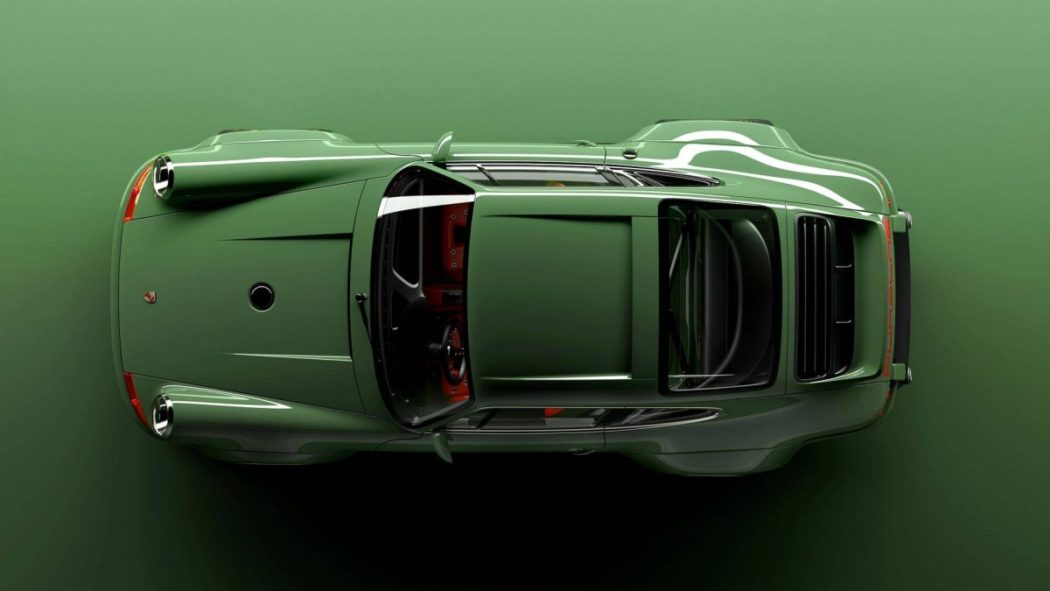 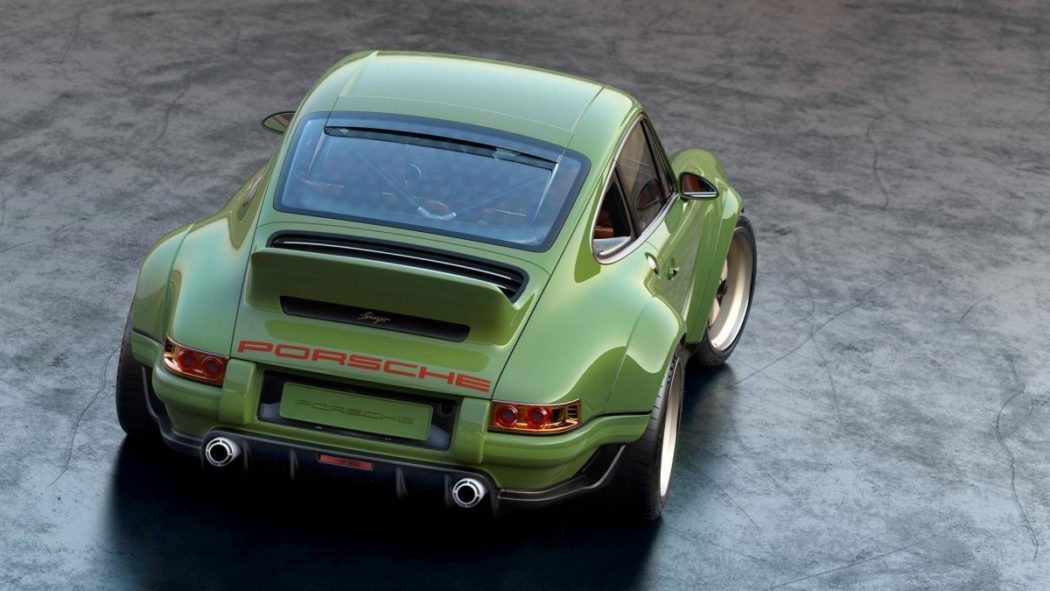 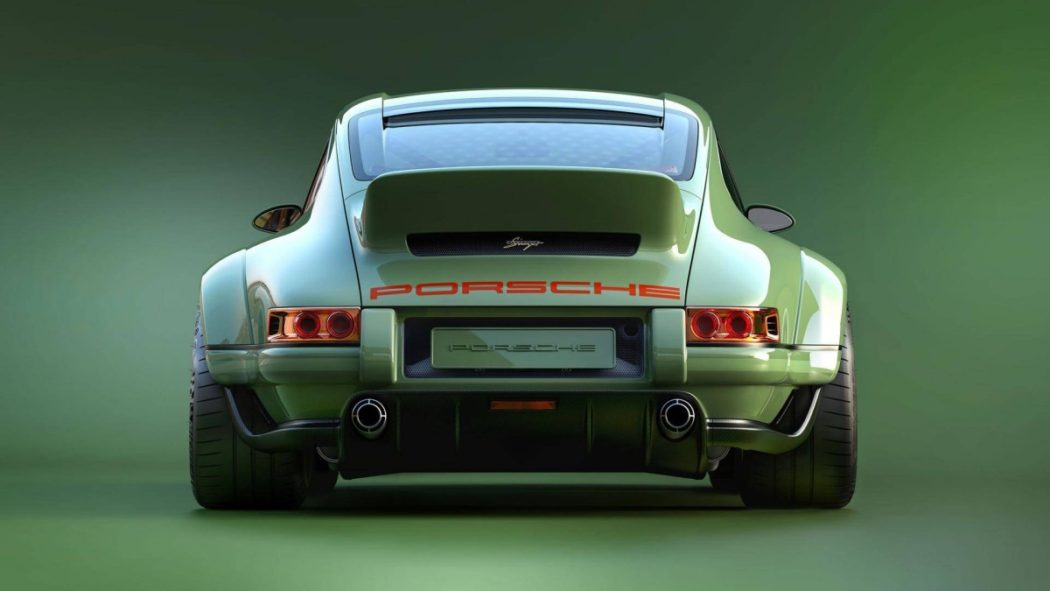 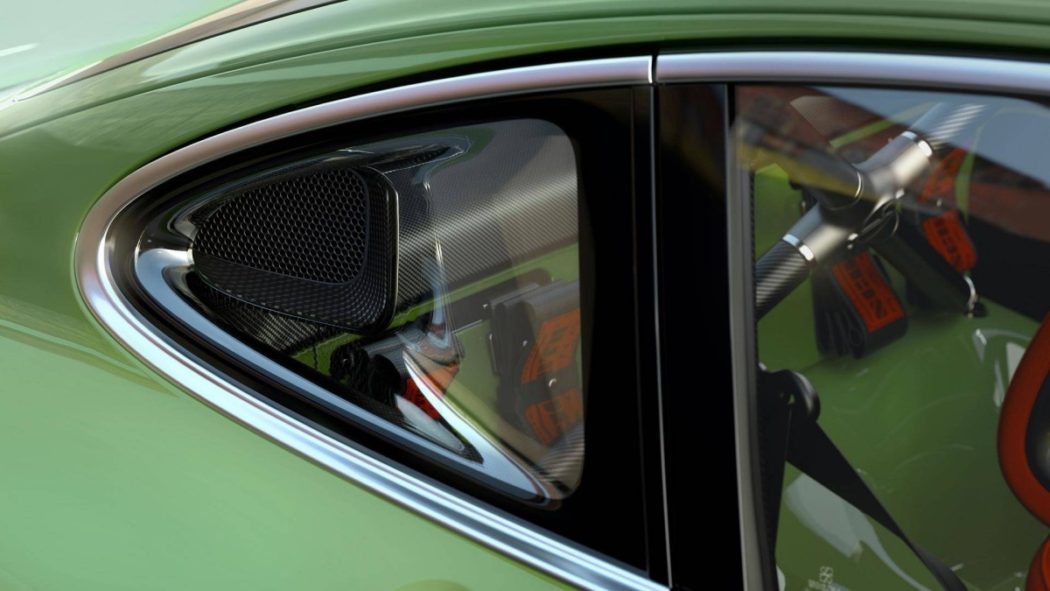 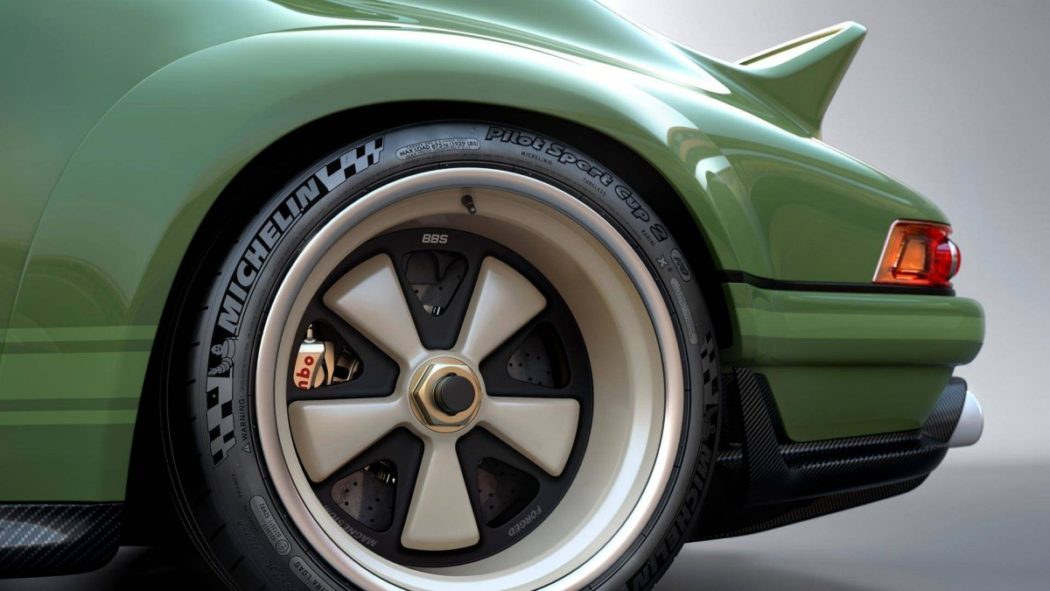 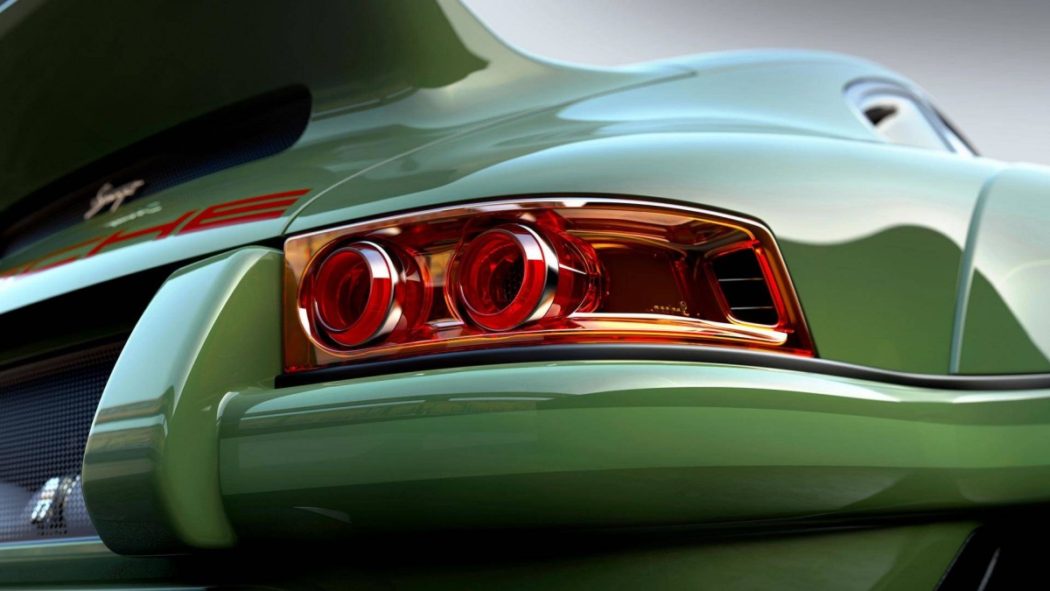 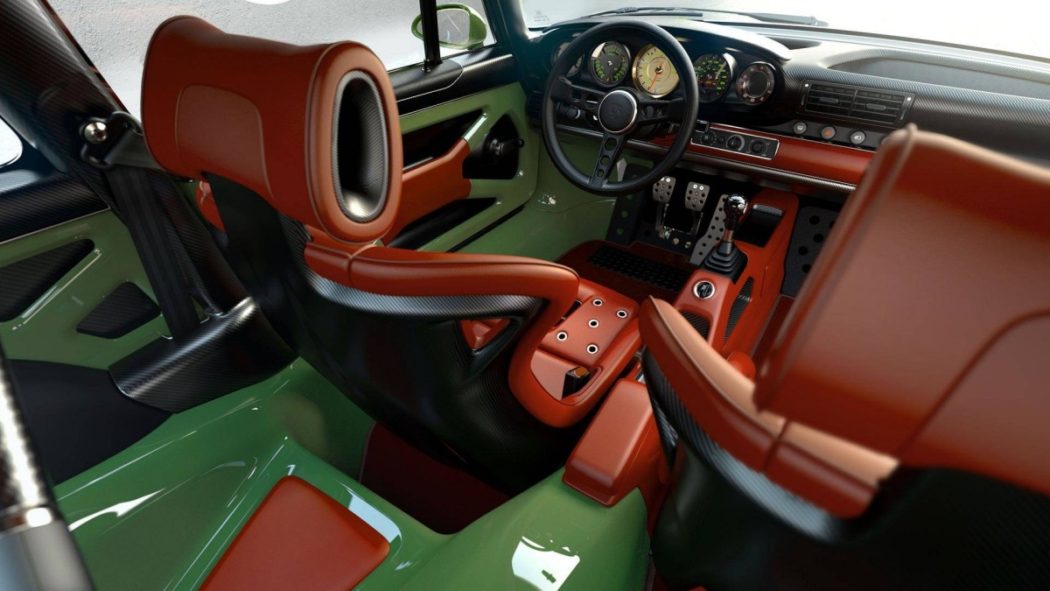 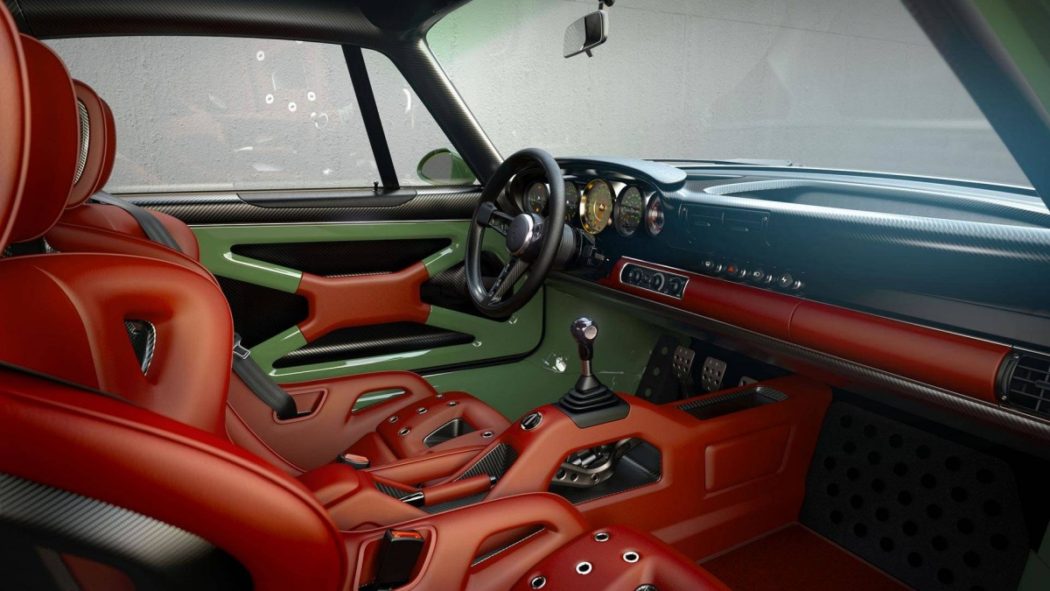 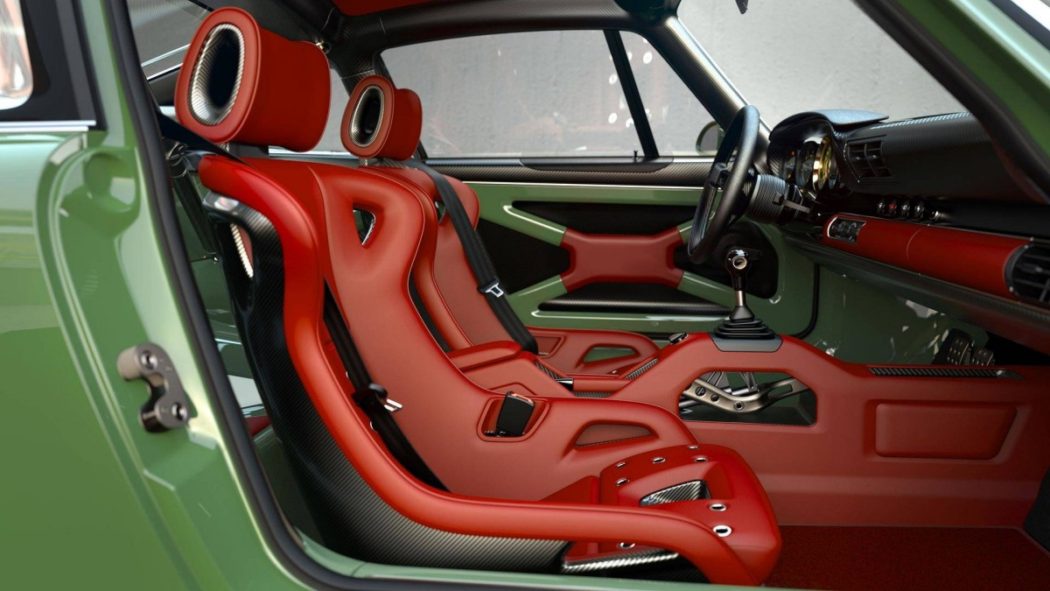 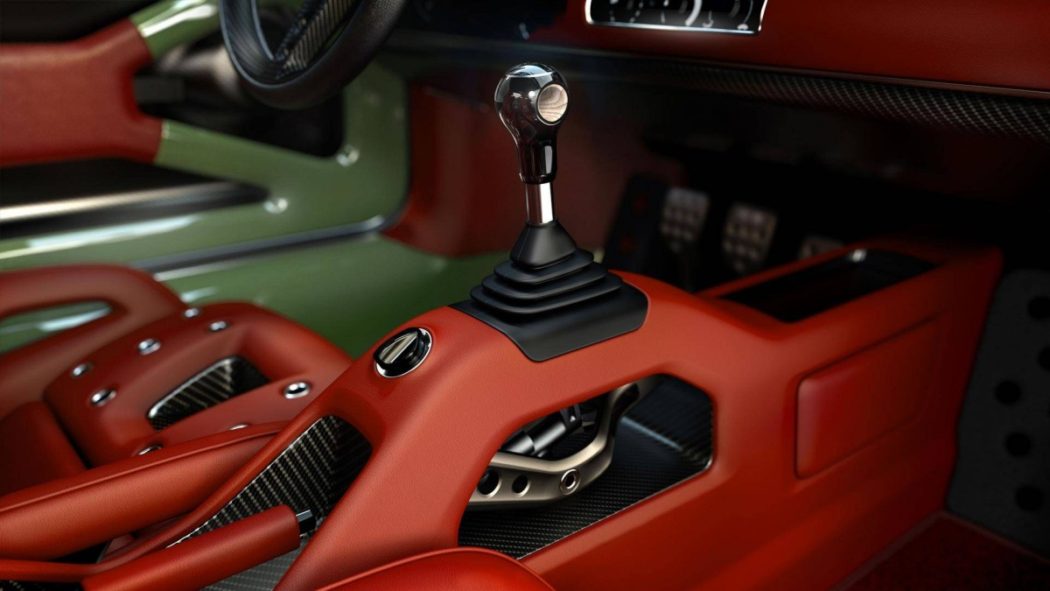 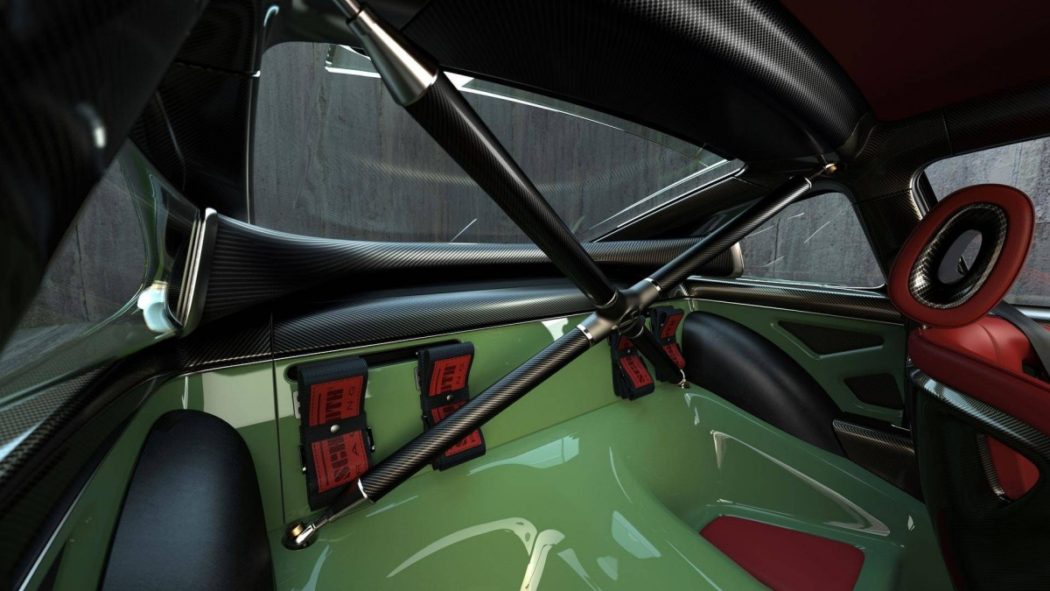 Back in August, Singer Vehicle Design announced it, together with retired Porsche engineering legend Hans Mezger and the folks at Williams Advanced Engineering (the “Williams” being Sir Frank Williams of Formula 1 team boss fame), had developed a new 500 horsepower air-cooled flat-six for Singer’s top-to-bottom resto-mod Porsche 911s. Now Rob Dickinson and his team have revealed the first Neunelfer to receive this new horizontally-opposed hottie and, if these highly detailed digital renderings are any indication, it’s absolutely worthy of the distinction.

Built on an early ‘90s 964 body shell, this striking absinthe-green-over-blood-orange machine features the sort of backdated-but-modernized bumpers and lights, flared fenders, Fuchs-look 5-spoke wheels and other details that are part and parcel of a Porsche 911 Reimagined by Singer. But there are some additional details like a rear diffuser and front splitter designed with input from another iconic ex-Porsche employee, Norbert Singer, the fortuitously-named former head of Porsche Motorsport, as well as an artfully designed shifter and center console that wouldn’t look out of place in a Pagani or Spyker. Couple that with the aforementioned 500 horse engine and a chassis setup that being dialed in by the likes of Chris Harris and Marino Franchitti and the lucky stiff that’s buying this butt-motored beast will have one of the coolest works of rolling art humankind has yet produced.