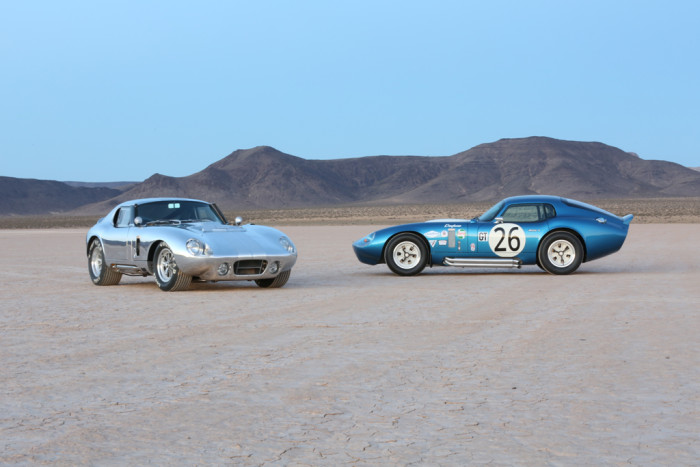 The story of Ford’s conquest of Ferrari and the rest of Europe’s best at sports car racing’s highest level in the late 1960s is widely known. However, not quite as many people seem to be familiar with the success that Ford’s close ally Carroll Shelby and his organization had on the world stage a couple of years earlier. Yes, we’re talking about the Cobra Daytona Coupe, which may have been vying for GT rather than overall honors, but was no less proficient at the art of Ferrari-spanking. In fact, 50 years ago, the blue Pete Brock penned racers carried the Shelby nameplate to the World Manufacturers’ Championship for GT cars, and the significance of this anniversary is anything but lost on the current management of Shelby American. 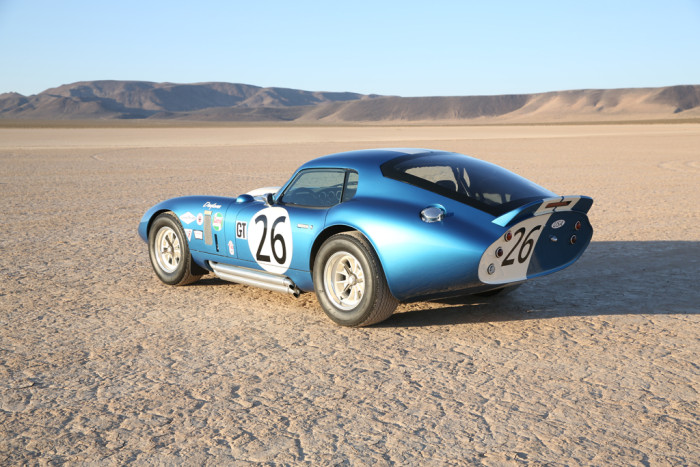 So aware is the now Las Vegas based company, in fact, that it has announced it will produce a special limited, 50-car run of “continuation” Cobra Daytona Coupes. Visually, these re-issues will remain true to the six originals, while many of the mechanical bits – including the leaf-spring rear suspension, 15” wheels and available 289 cubic-inch (4.7L) Ford V8 (with a casting number that matches the car’s chassis number, if so desired) – stay true, too. However, in a break with the originals, you will have your choice between left- and right-hand drive (depending on where they like to put steering wheels in your part of the world), and you’ll have your choice of body materials: Fiberglass (which Daytona Coupe reproductions have been available in for a few years now) or aluminum (like the real ones). 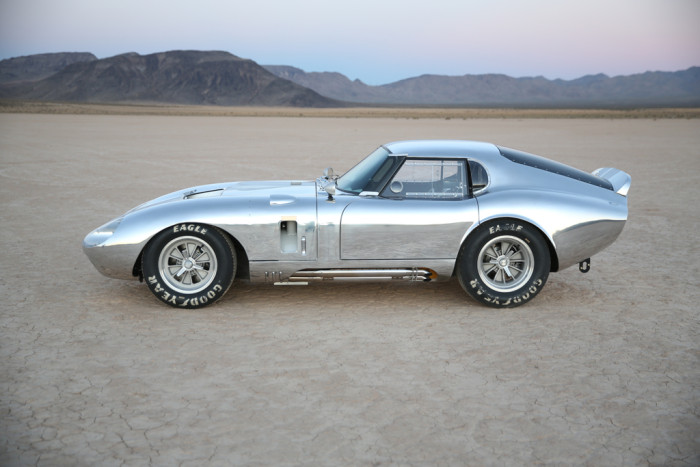 And while these continuation Daytona Coupes will be much, much cheaper than the genuine articles (The most recent one to change hands did so for $7.25 million.), they certainly won’t be cheap: Shelby is pricing the fiberglass-bodied 50th anniversary continuation coupe at $179,995 to start, while the aluminum-bodied ones will cost you at least $349,995. Options and accessories will of course add to those figures but, again, only 50 anniversary editions will be made, so chances are you won’t see another one outside of a car show. 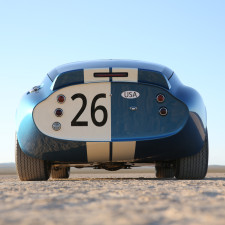 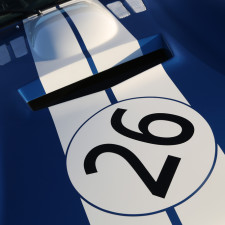 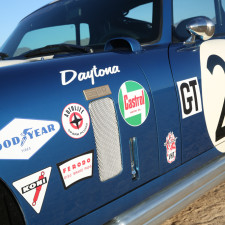 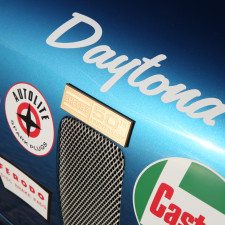 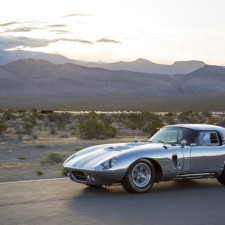 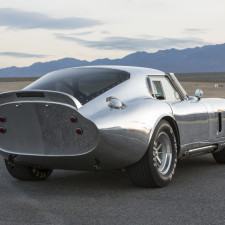 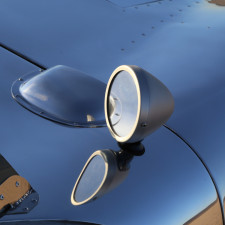