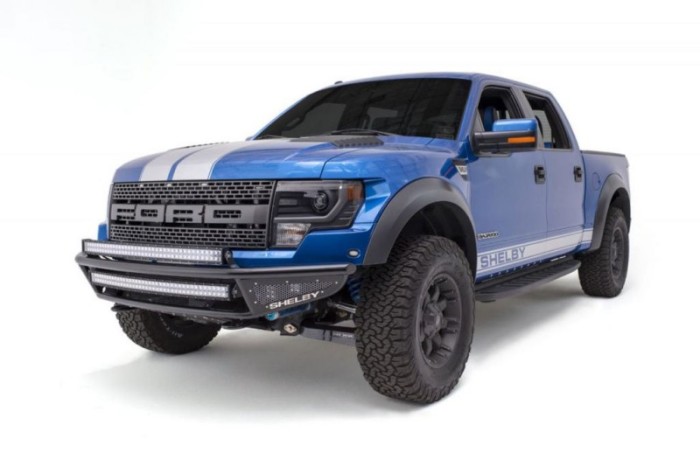 When you hear or read the name “Shelby” in an automotive context, you’re mind most likely jumps to high-powered vehicles with an emphasis on maximizing on-pavement performance. That stereotype makes the idea of a first-generation Ford SVT Raptor abnormally difficult for most enthusiasts to swallow. But make no mistake; the latest evolution of the ur-Raptor to be tuned by Shelby American – the Shelby Baja 700 – is pretty much a 427 Cobra for desert rats. 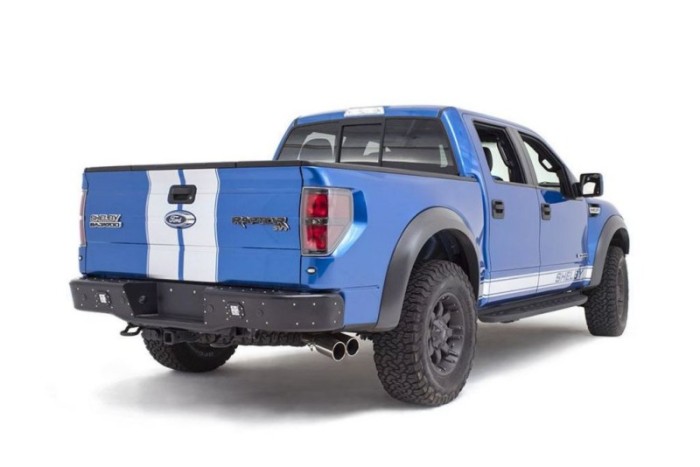 The exterior of this tweaked truck might not be drastically different from that of a stock one (some stripes, badges, aftermarket 18” wheels wearing BFGoodrich K02 tires and optional front and rear bumpers from Rogue Racing being the main giveaways), nor is the interior for that matter (some seatback embroidery and a few trim items is all you get). But look under the skin and you’ll find plenty of reasons to get excited: A smattering of engine upgrades that includes a Whipple supercharger, larger throttlebodies and a Borla exhaust system raise the 6.2L V8’s output beyond 700 horsepower, while some strategic chassis upgrades like Rogue Racing front A-arms and remote reservoir King shocks allow it to safely tackle pretty much any terrain you point it toward.

Yes, with a package price of $45,000 not including the donor truck you could buy most of the mechanical parts separately from other sources and have quite a few bucks left over, but then you wouldn’t be one of only 50 Baja 700 owners on the planet. Decisions, decisions… 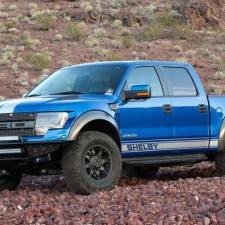 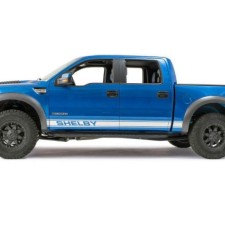 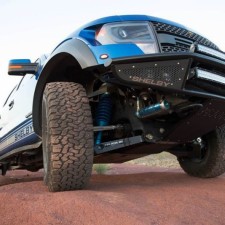 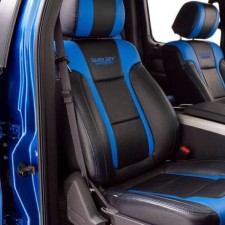 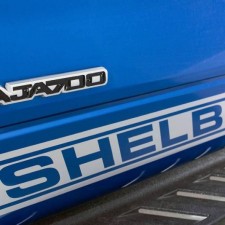