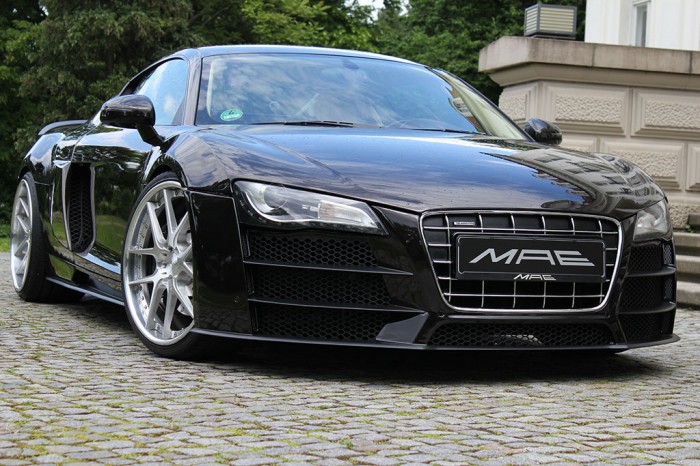 The Audi R8 GT was Ingolstadt’s ultimate pre-facelift incarnation of its mid-engine supercar. While not quite as drastic a track-focused transformation as the ones that create the hot-lappers from Porsche and Ferrari, the GT was nevertheless a bit lighter, more powerful and altogether sharper than the regular R8 V10 on which it was based. Oh, and there were body modifications that made it easy to spot if you knew your stuff. 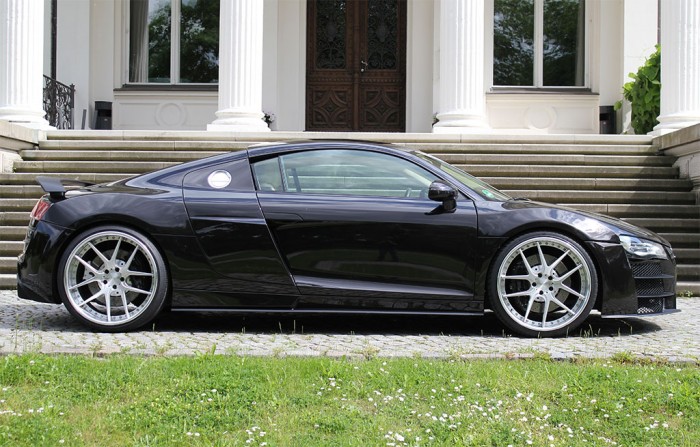 But if you’re really fixated on distinctive styling, you might want to talk to the crew at SGA Aerodynamics. They’ve cooked up the R8 GT body kit you see here and named it XII (which translates to 12, for you Roman-numeral-phobes). It features new front and rear bumpers, side skirts and rear wing, and supposedly generates a little more aerodynamic downforce at speed. 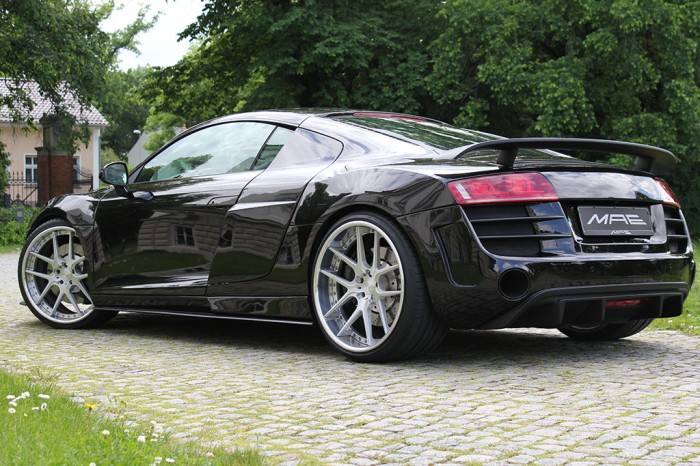 And in case the body kit is not enough, SGA Aerodynamics has equipped this particular Audi supercar with a set of 21” three-piece wheels and a fully-adjustable coilover suspension kit, as well as a performance exhaust system from their friends at MAE Design. It’s not the most extreme tuner R8 under the sun, no, but it looks (and, we assume, sounds) stone-cold killer just the same. 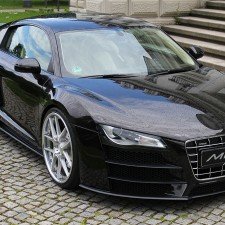 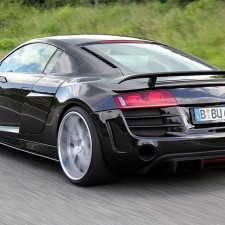 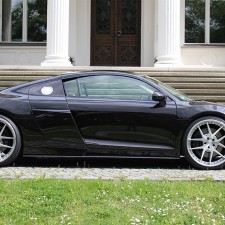 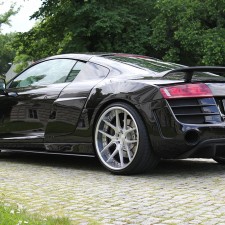 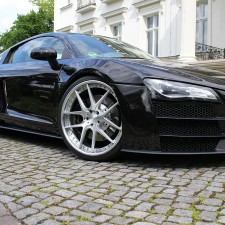 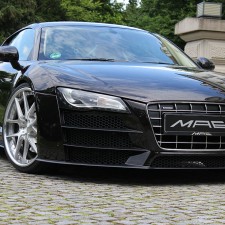 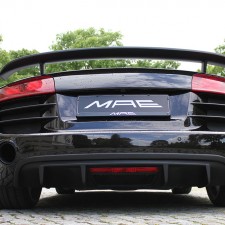 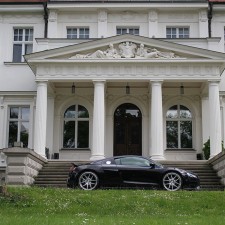