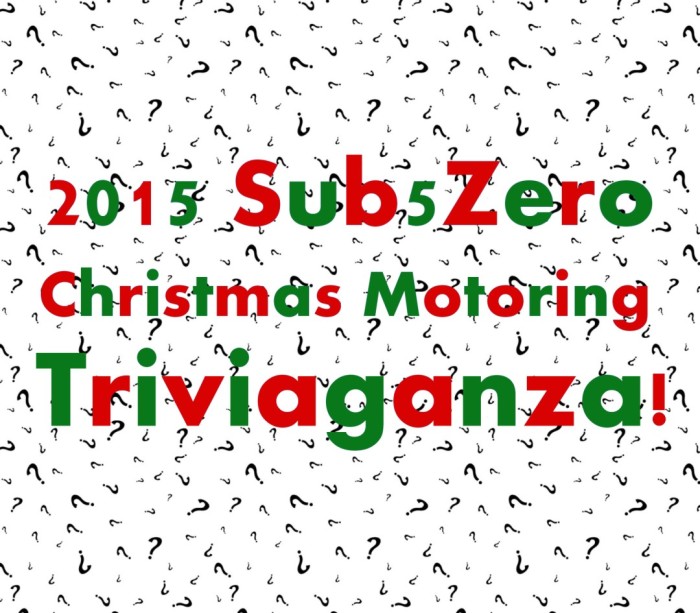 Last year, tiny tots of all ages had their eyes set aglow by our first Christmas Motoring Triviaganza. In fact, the reception was so positive (if you can call zero people leaving an angry word – or any word – about it in the comments section “positive”) that we decided we just had to do another one this year. As in 2014, there are five difficulty levels of five questions each, ranging from the Bunny Slope (Read: So easy your grandma can probably nail some of them.) to Lucifer’s Sweat-Soaked Taint (Read: Stuff you’d only know if you’ve journeyed to the farthest and most obscure reaches of automotive, motorcycling and motorsports factoid-dom.).

Herewith, your questions and, in the spirit of giving, the answers at the very bottom of this post, rather than making you wait 24 hours for a separate post. We know it’s not much of a gift, but it comes from the heart. Be safe, be well, have a joyful Christmas Day, and we’ll see you on Monday. 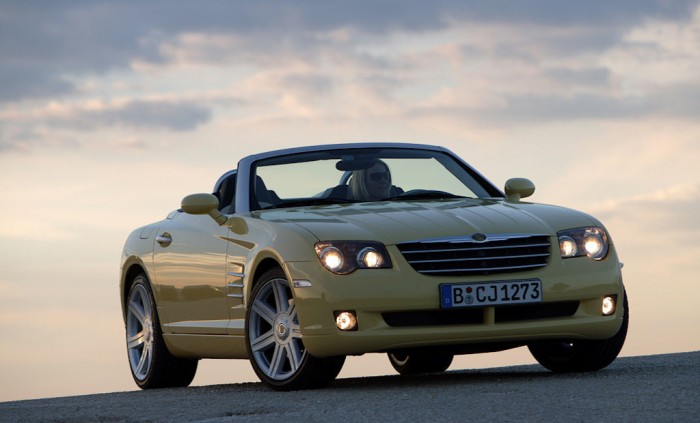 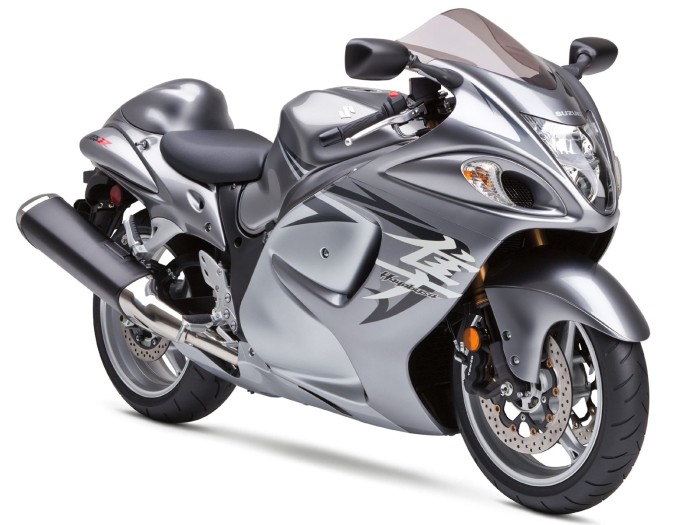 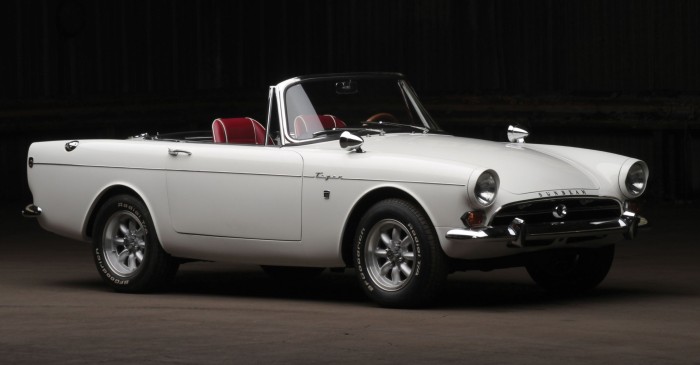 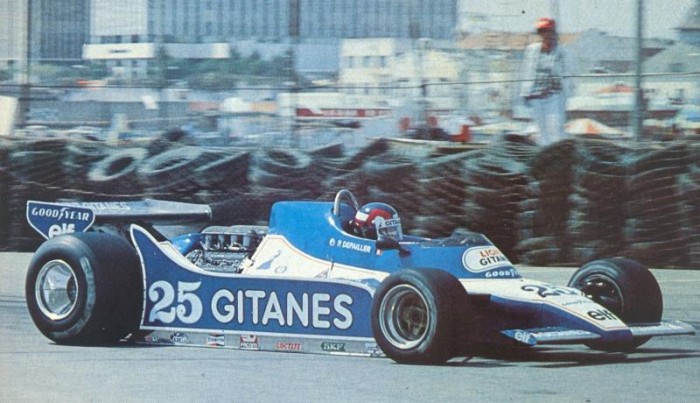 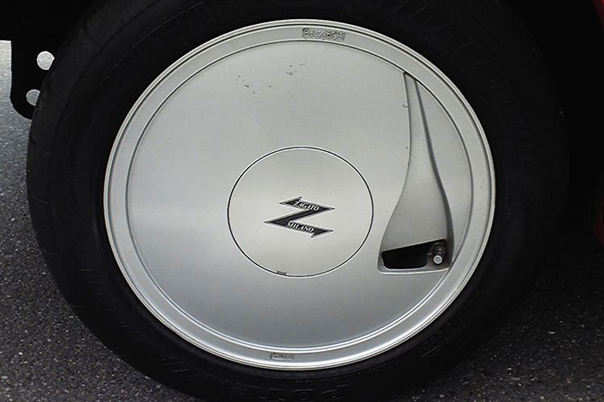