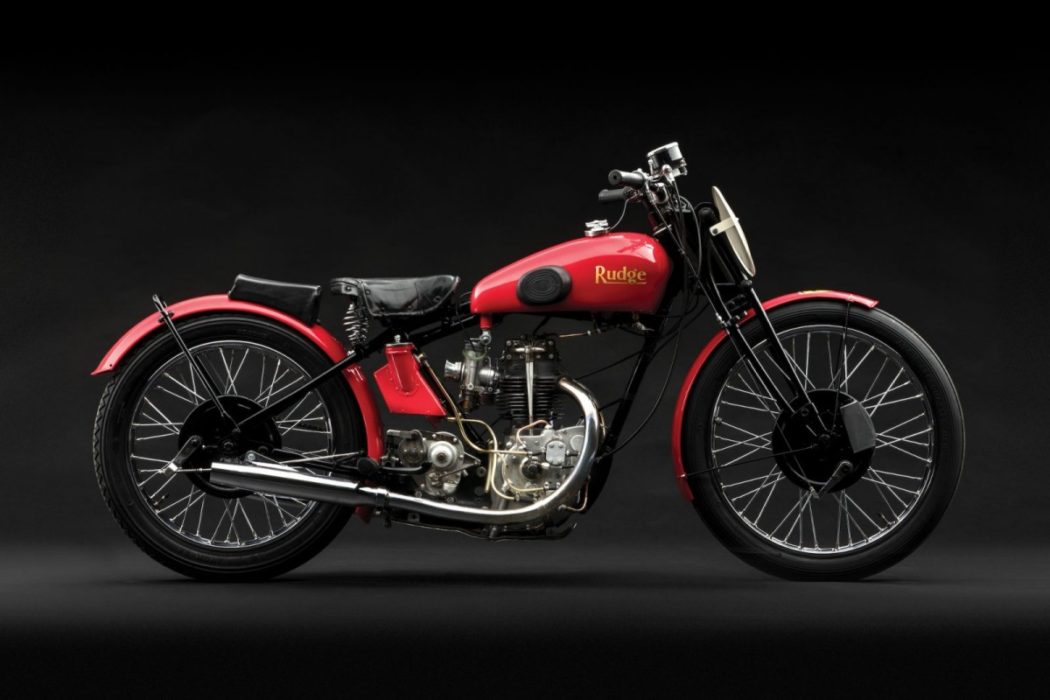 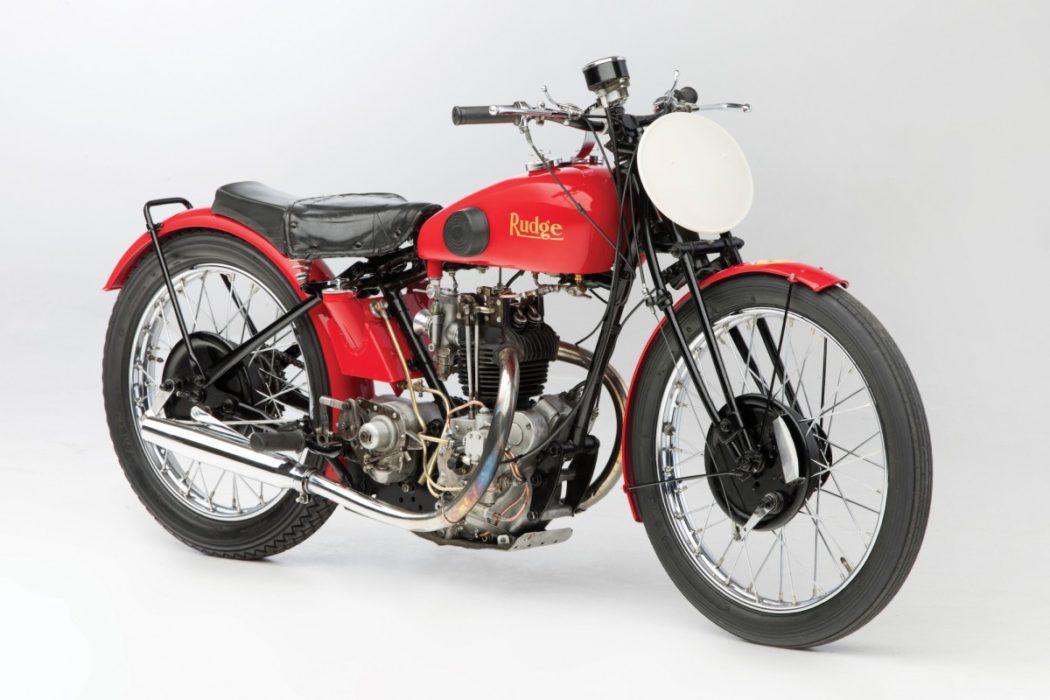 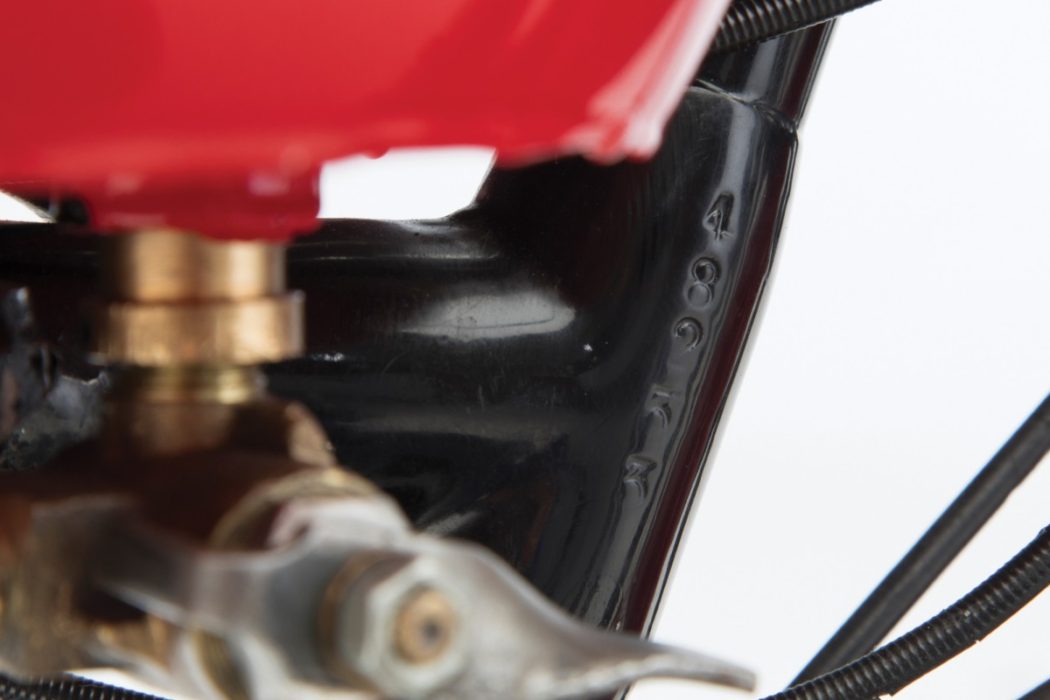 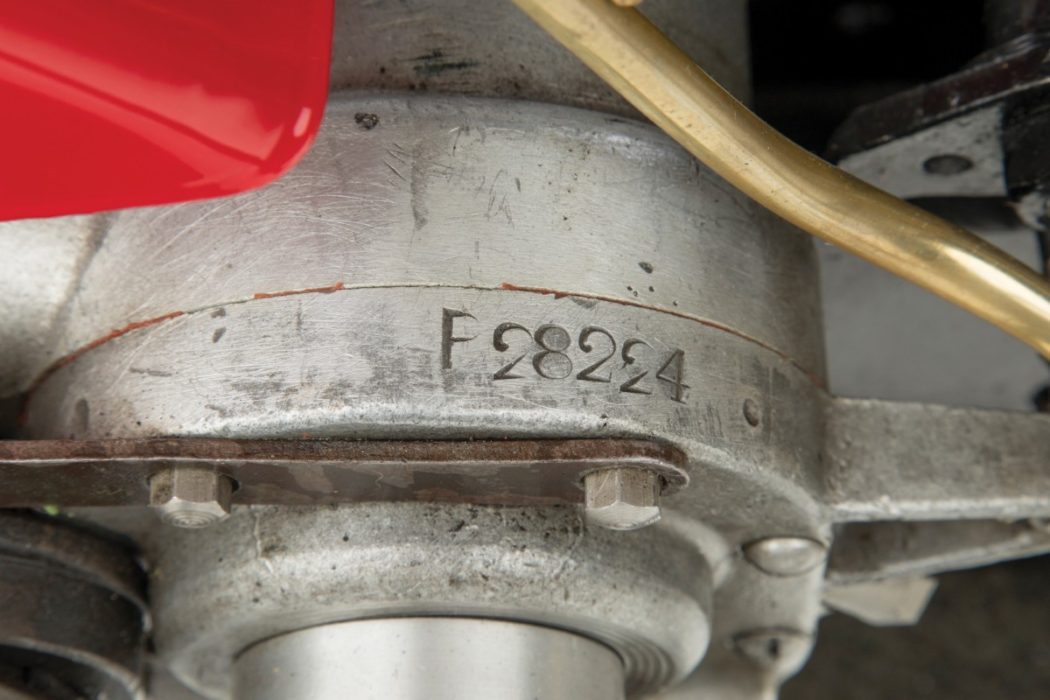 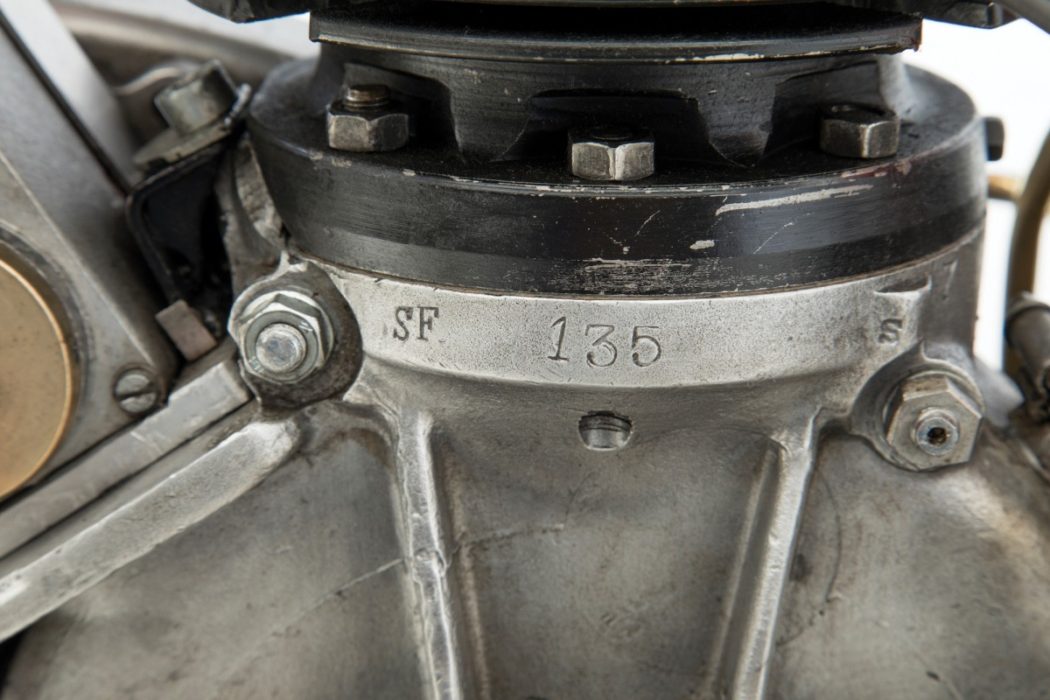 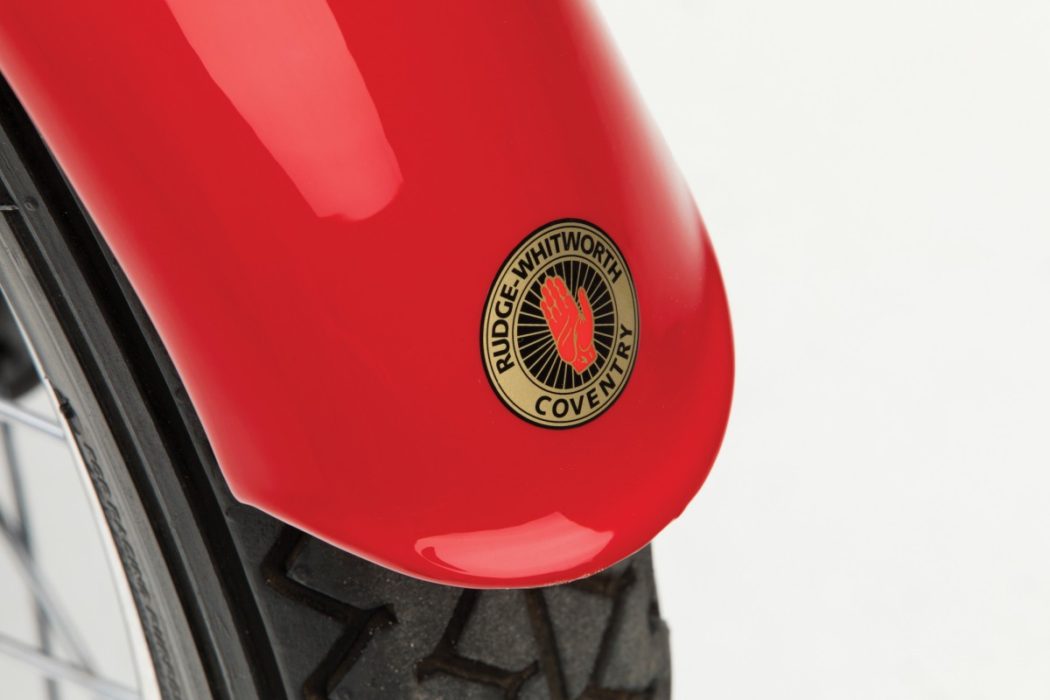 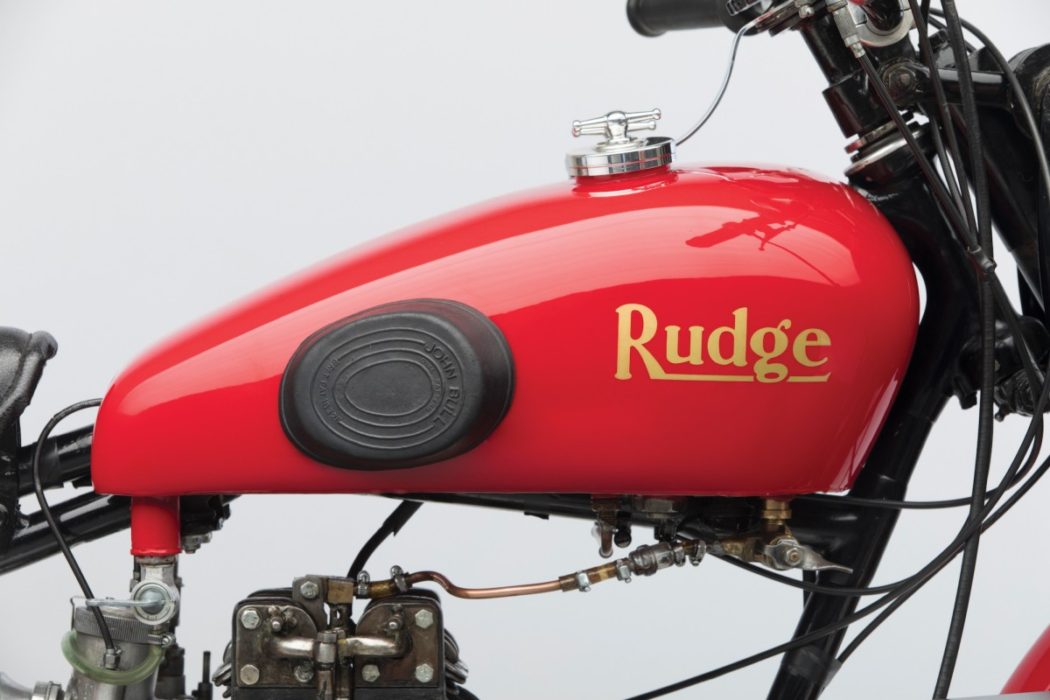 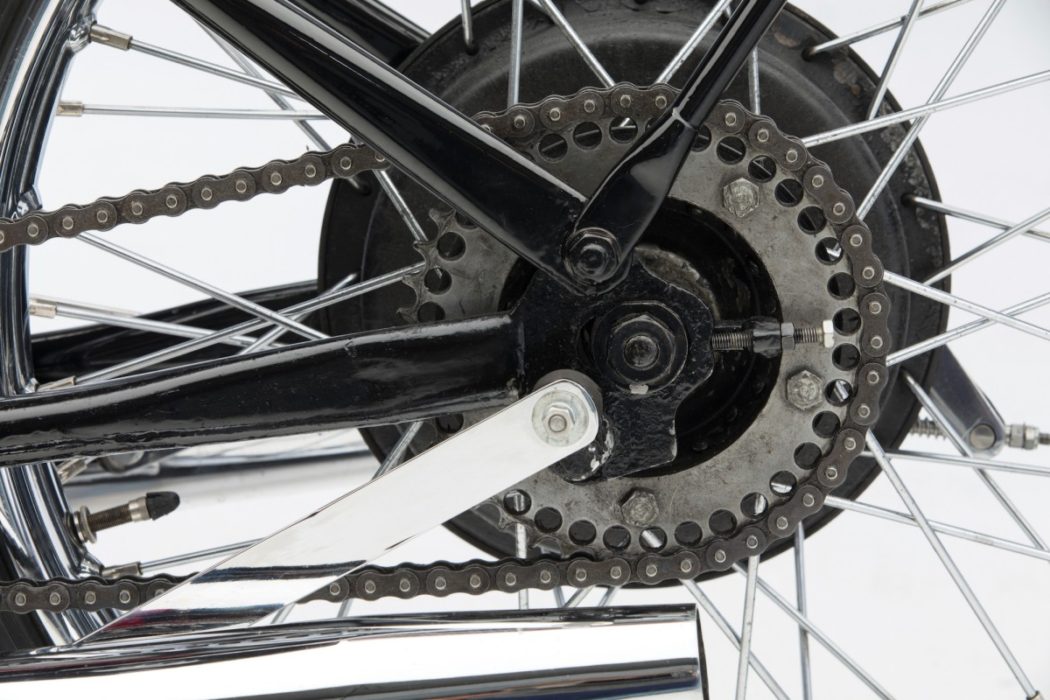 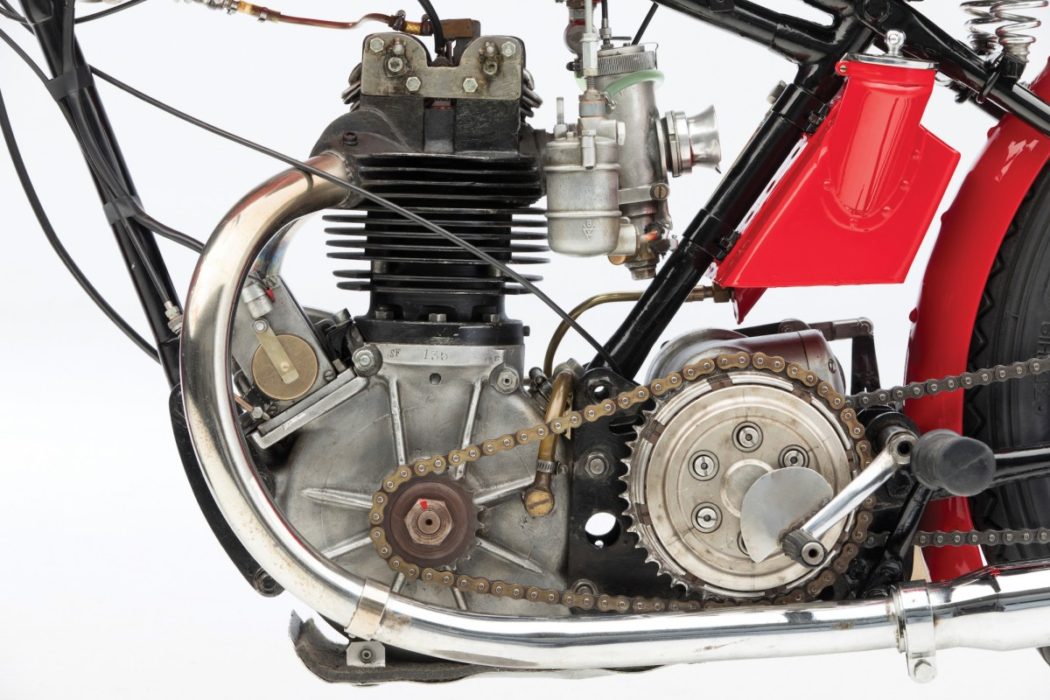 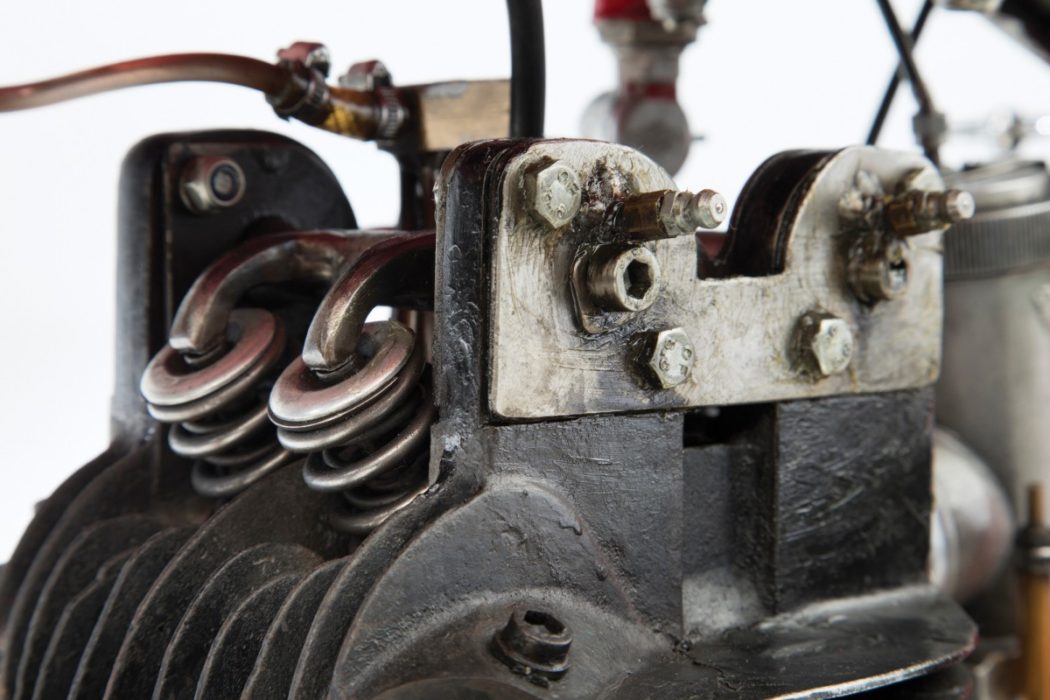 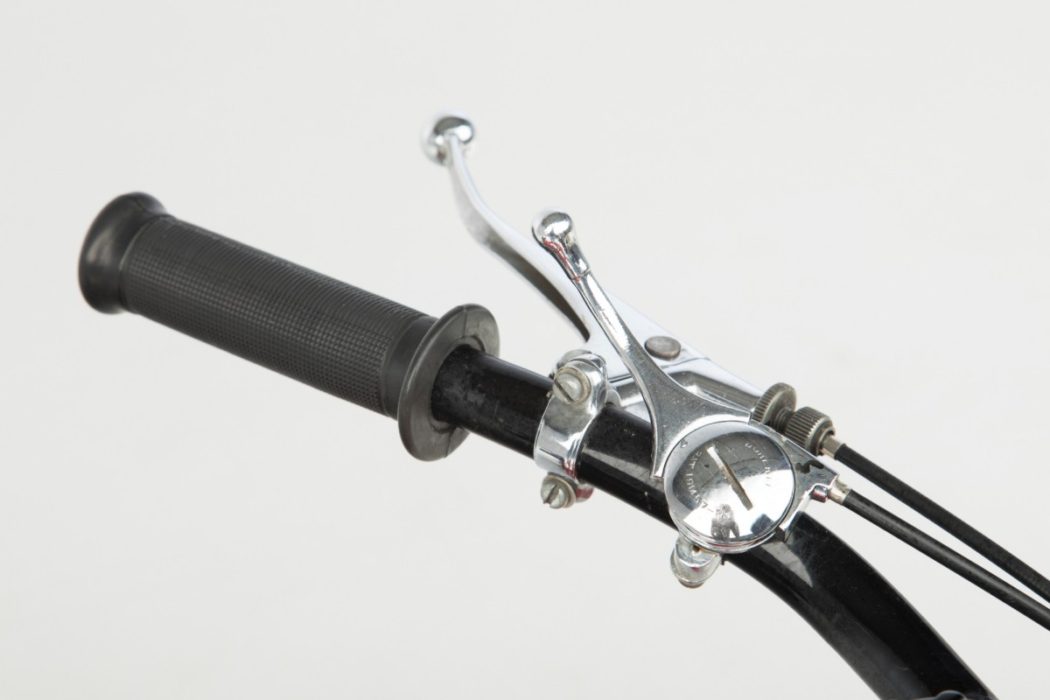 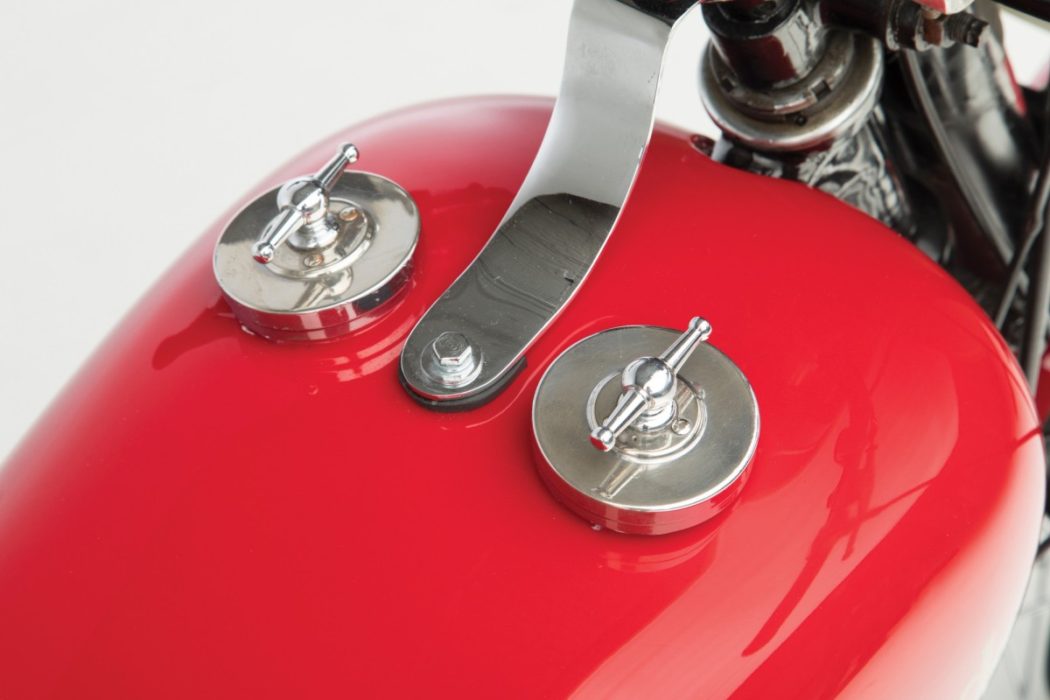 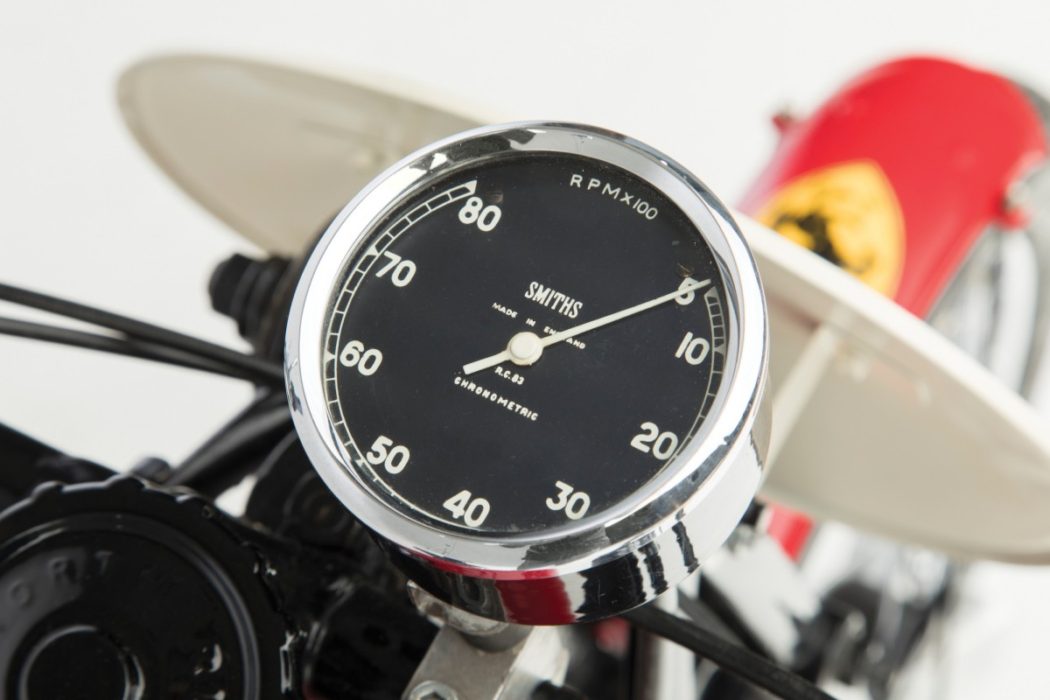 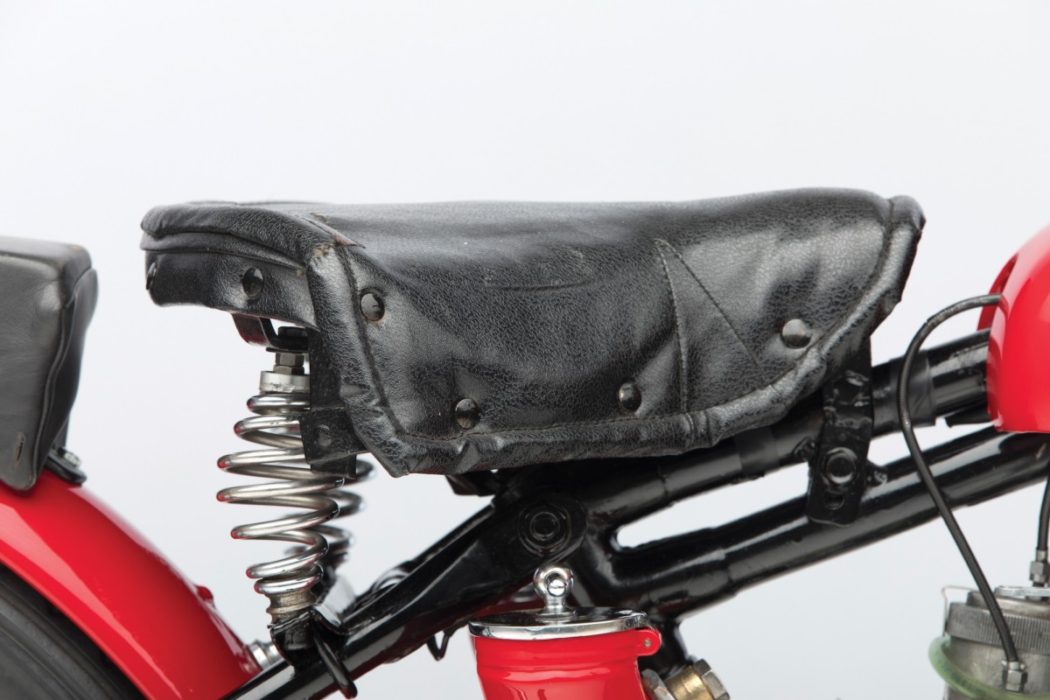 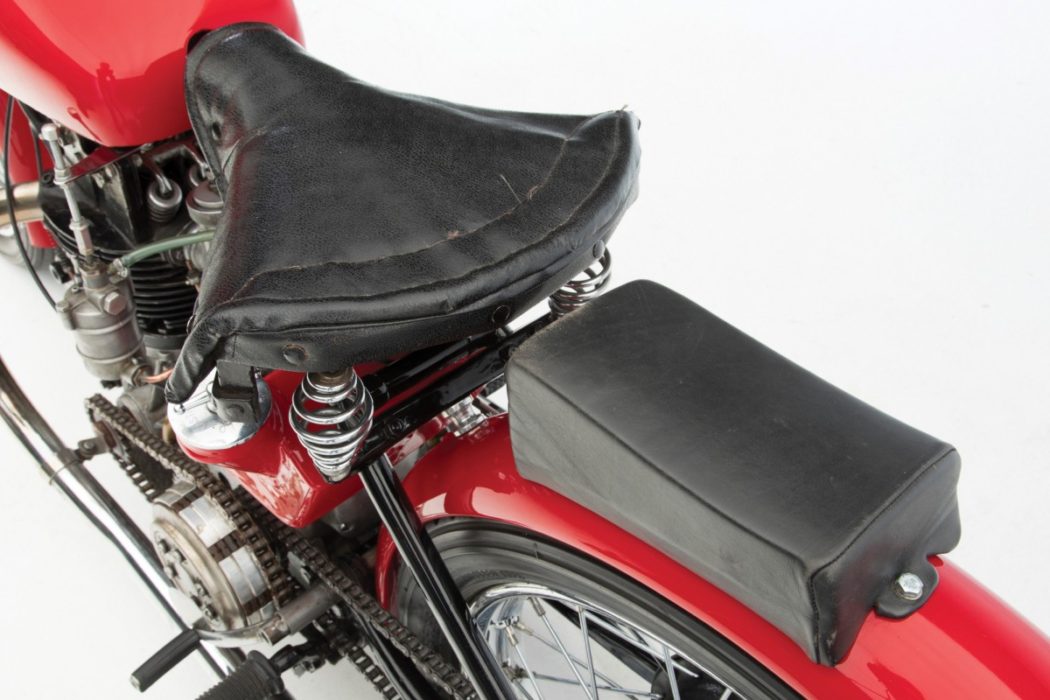 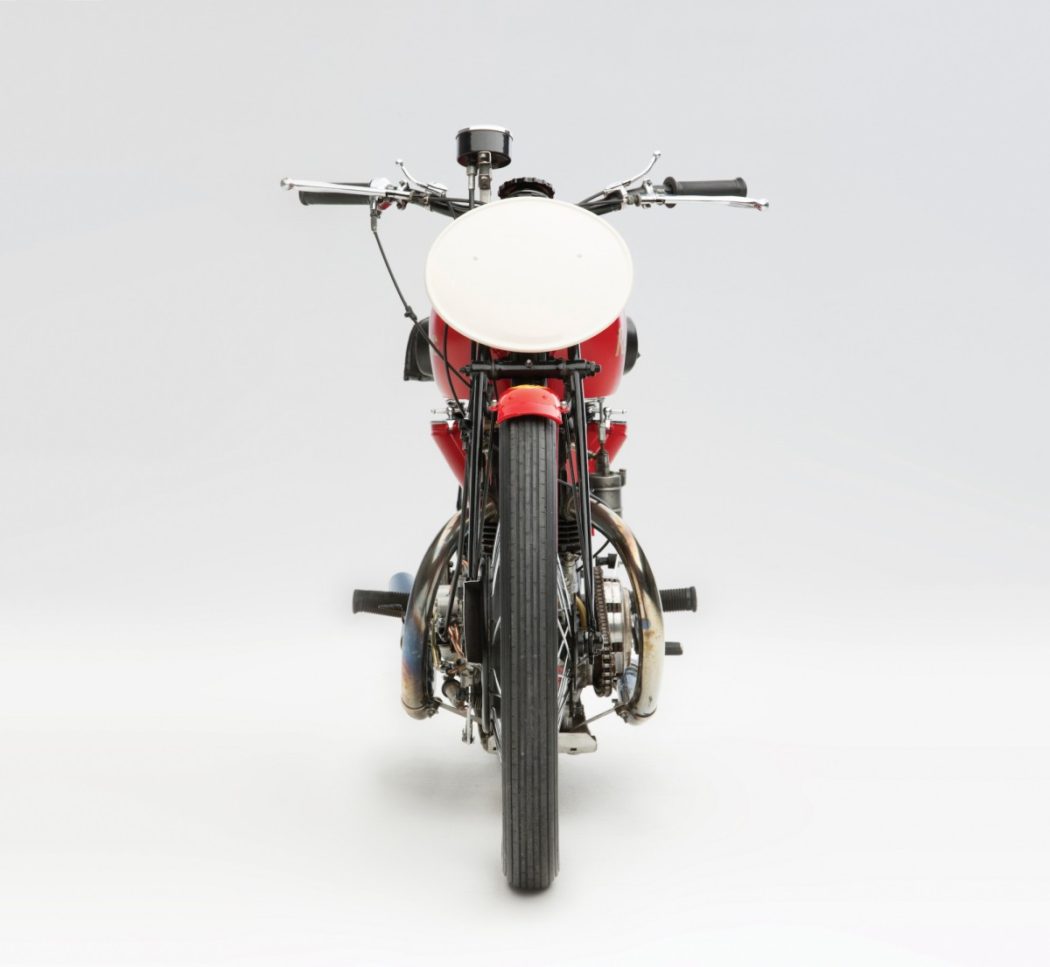 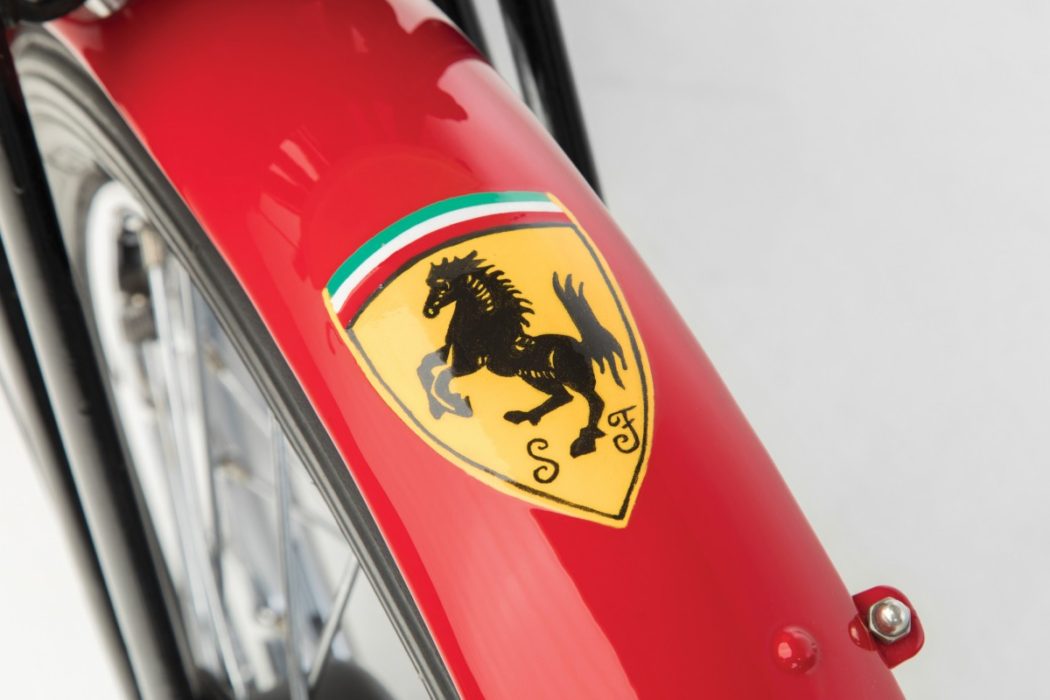 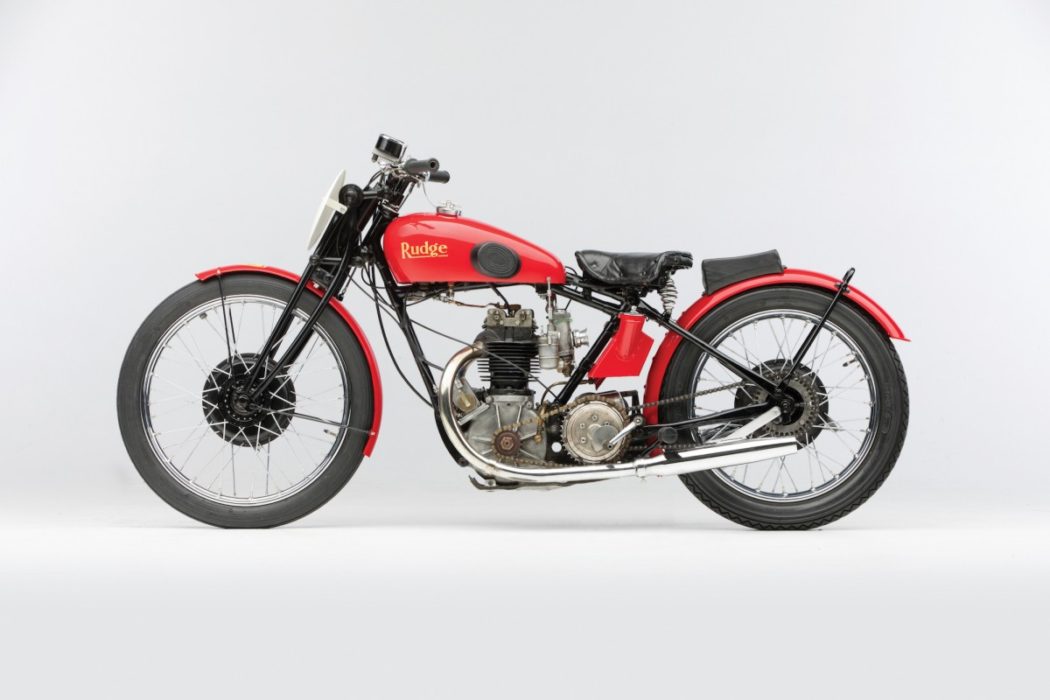 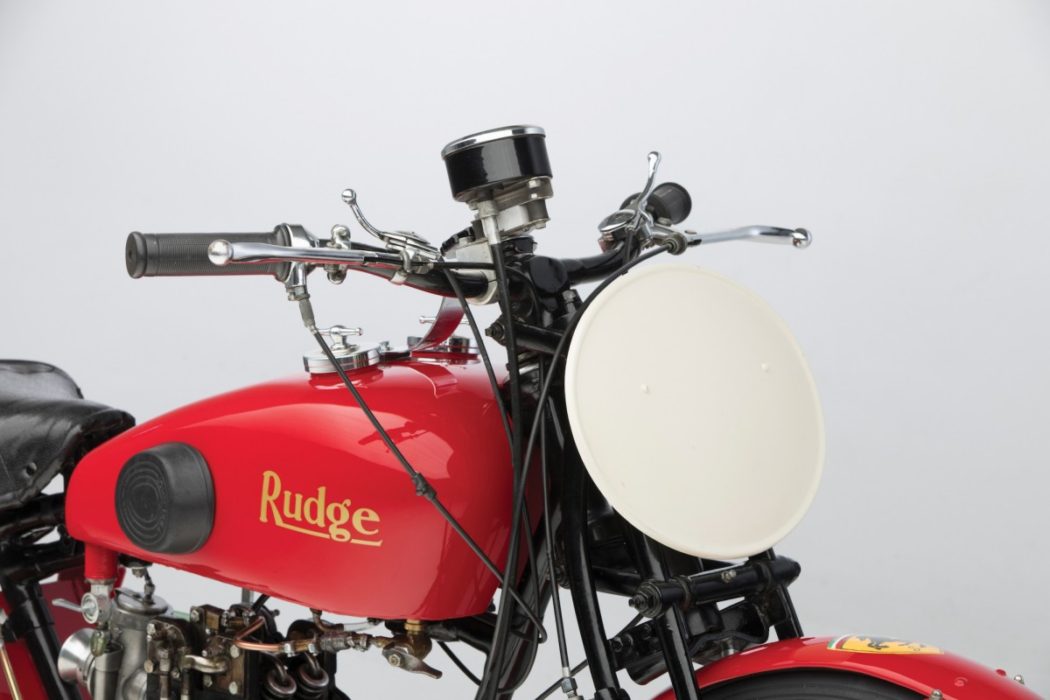 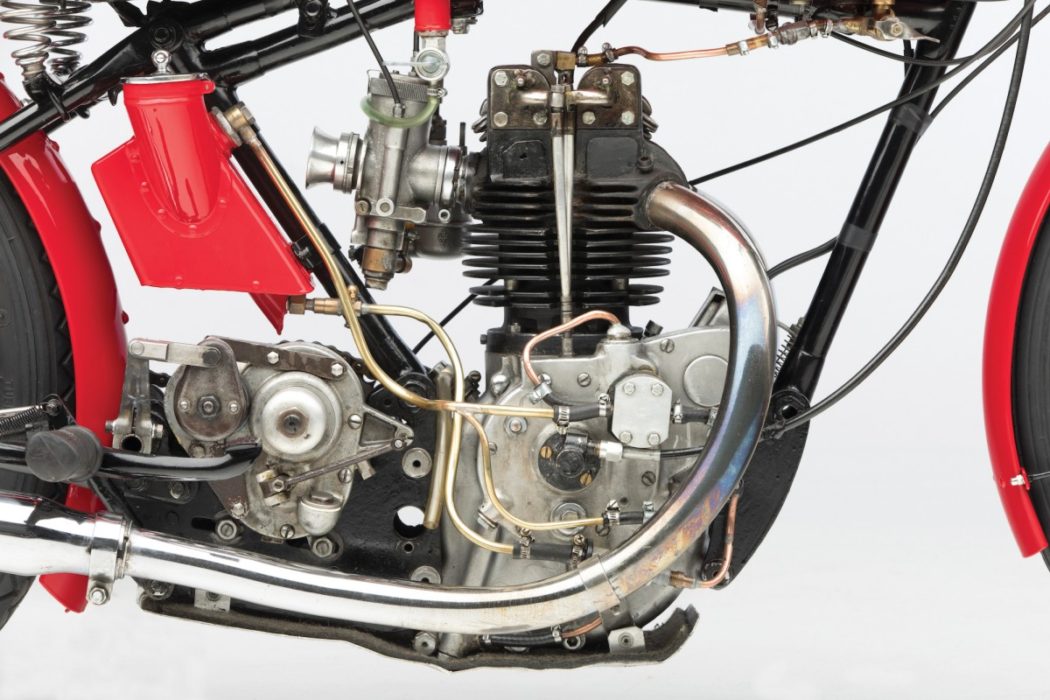 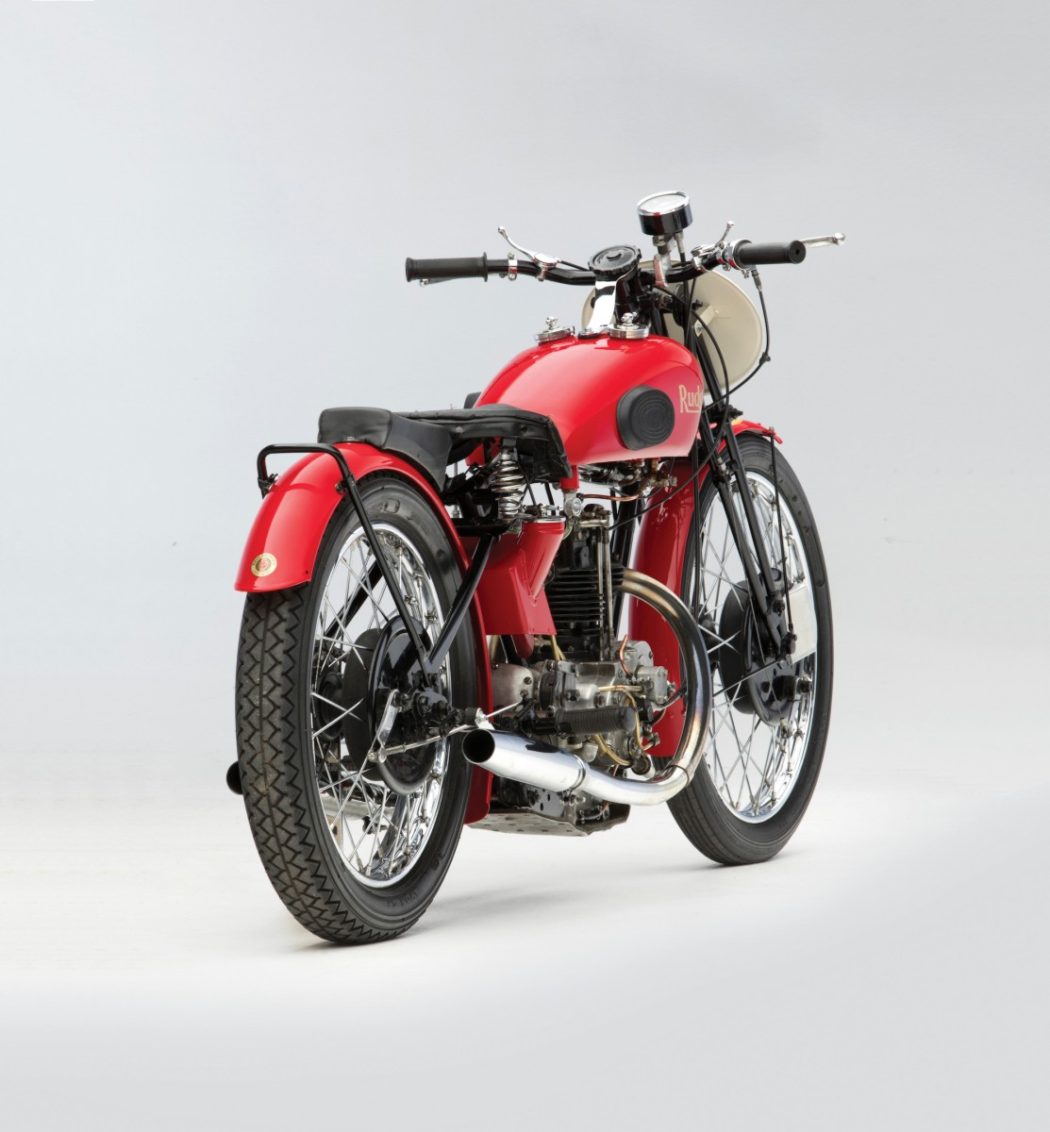 This Old Motorcycle is a Piece of Forgotten Ferrari History

The story of Enzo Ferrari and his eponymous Scuderia prior to the 1947 transition of the Prancing Horse into a car manufacturer is pretty widely known, having served with distinction as the de facto factory Alfa Romeo racing team for much of the 1930s. Yet would you believe that, from 1932 to ‘34, Il Commendatore and crew fielded a quite successful motorcycle racing program in parallel with its four-wheeled one? Furthermore, would you believe the normally molto patriottico Ferrari picked British bikes for his squad? Well, amazingly, that’s exactly what happened, and soon an artifact from this unlikely and little-known chapter in the story of Scuderia Ferrari will be up for grabs.

The Rudge 500 TT Replica you see here was one of the models produced by the Rudge-Whitworth company of Coventry, England for customer race teams and individuals. Mr. Ferrari went with Rudge and fellow British nameplate Norton because they were the best racing bikes of the time that were available for purchase by privateers; the top homegrown marques like Moto Guzzi, Benelli, Gilera and Bianchi kept the good stuff for themselves. That didn’t seem to bother Enzo very much, however, as he reportedly cared more about winning than using domestic machinery. And using imported hardware certainly didn’t seem to hurt the team’s ability to win: Over the program’s three-year life, its riders (which included future car racing star Piero Taruffi) notched up 44 wins throughout Europe, plus three national championships.

Unfortunately, the pushrod engine Rudges and Nortons were becoming less and less competitive with rivals’ overhead cam bikes, and the Great Depression was straining the Scuderia’s finances, forcing Enzo to sell all the bikes and devote the entirety of the organization’s resources to his first motorsports love, automobiles. In the 82 years since then, this historically significant Rudge (which is believed, though not 100% certain, to be one of the original Scuderia Ferrari bikes based on the “SF” prefix in its engine’s serial number) has been lovingly preserved, with only updates to the handlebars, mufflers, clutch and oiling system that allow it to retain its eligibility for vintage racing being made. RM Sotheby’s think it will bring anywhere from 50,000 to 150,000 euros (or about $53,000 to $159,000) at its Paris auction on February 8th. If you love and collect any and all things Ferrari, you can’t really afford to not add this to your collection.