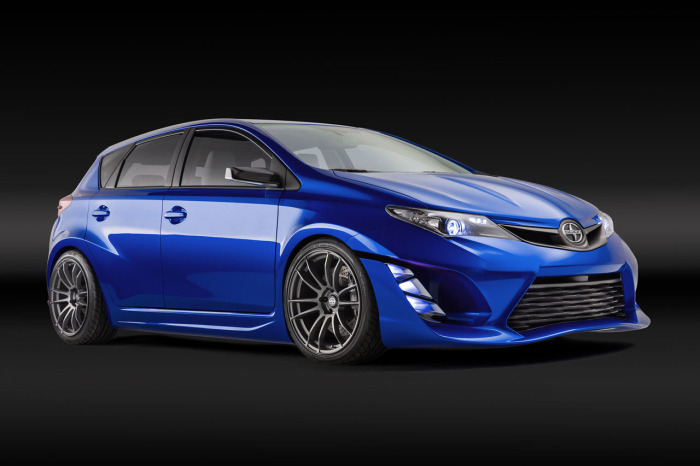 While the Scion iQ and FR-S are fresh and interesting products with few (if any) direct competitors, the brand’s more conventional core models – xD, xB and tC – are facing more and more competition and becoming increasingly dated with every passing day. Consequently, it’s high time Toyota’s youth-oriented brand brought in some new blood, er, sheetmetal. We think the Scion iM Concept (which we’ll be checking out in person next week at the Los Angeles Auto Show) fits the bill. 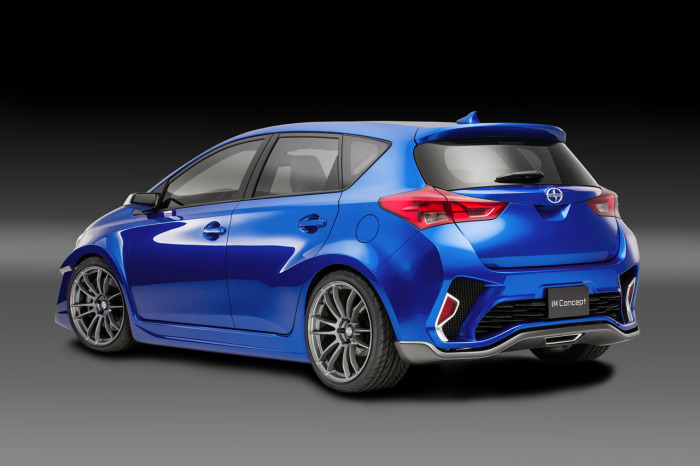 However, the iM isn’t a concept in the normal sense; it’s basically a production Toyota Auris (a Corolla-based 5-door hatchback that’s sold pretty much everywhere except North America) fitted with Scion badges, big wheels and a touring-car-racing-inspired body kit. The styling is rather handsome to our eye, though it might be a bit too generic, given Scion’s history as a purveyor of funky boxes-on-wheels. In any case, we expect to see a slightly less flashy production Scion iMshow up sometime next year. Will they be using a certain debonair Mustelidaeto market it? Your guess is as good as ours…