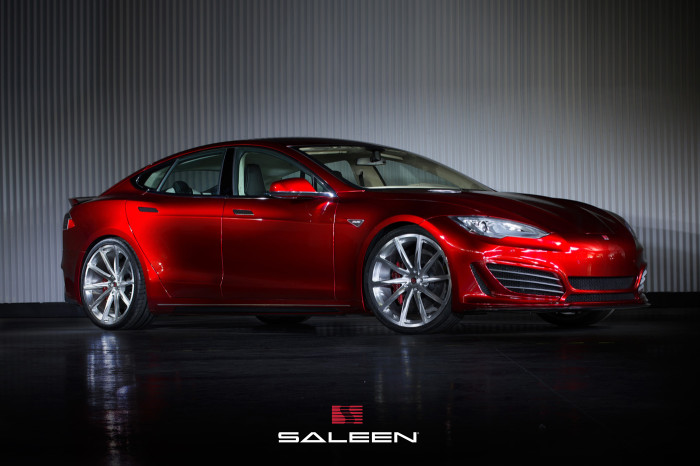 The Tesla Model S might be one of the most in-demand luxury cars right now, but when it comes to tuning parts, it might as well be a ZIL-41041, so shoddy is the selection. At least one company has set about trying to fix that, and now a second firm has thrown its hat into the ring. And that hat has a very well known name and logo on it: Saleen.

Dubbed the Saleen FourSixteen, this tuned Tesla retains its stock silhouette, but with some new details. Chief among those new details is a replacement front fascia that does ditches the stock Model S “grille” in favor of some McLaren-ish lower vent openings. The rear fascia, side skirts and rear spoiler are also new, as are some snazzy alloy wheels. Inside, there’s hand-stitched leather all over the place, and a new center console for item storage, something a factory-spec Model S lacks as standard equipment. 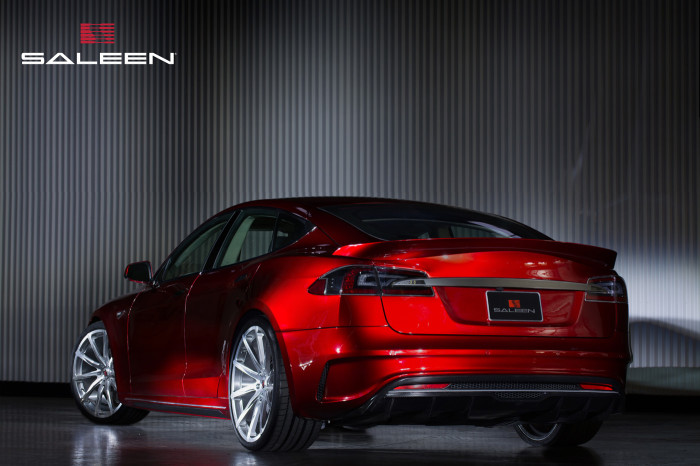 And of course, being a Saleen, the FourSixteen has extra go to compliment the extra show. While the electric motor doesn’t make any additional power (416 horsepower – hence the name – and 443 lb.-ft of torque), but it does have shorter gearing, enhanced throttle response and torque management, and a locking differential. A wide range of suspension upgrades and a set of 14” vented brake rotors (or optional carbon-ceramic rotors) help keep this electric sport sedan civilized during spirited driving. 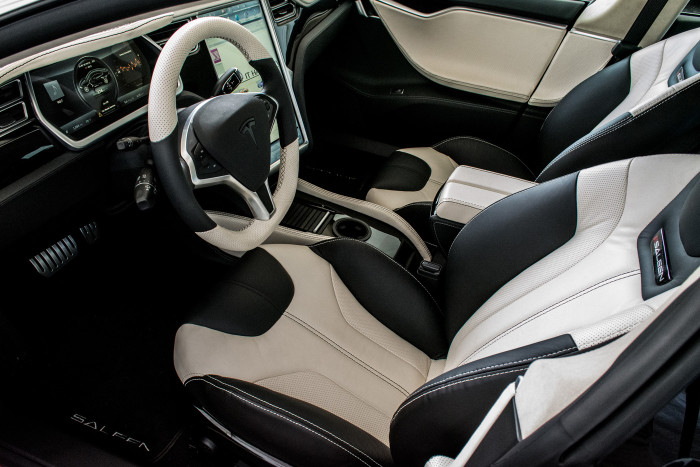 As far as pricing is concerned, Saleen says a FourSixteen will start at $152,000, including the $94,570 cost of a new Model S P85. However, Saleen is quick to point out that state and federal tax incentives can knock anywhere from $7,500 to $15,000 off that $152,000 figure. Regardless of what you end up paying, we happen to think it would make a splendid garage-mate for an S7 Twin-Turbo… 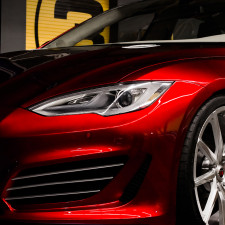 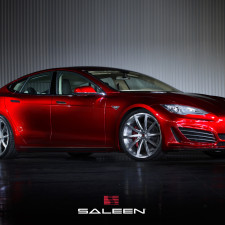 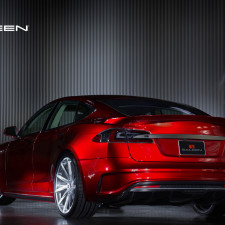 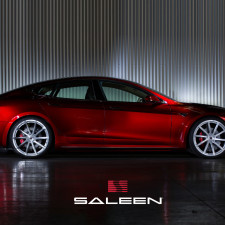 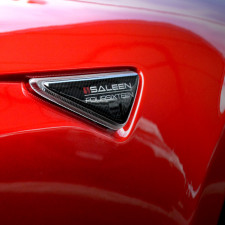 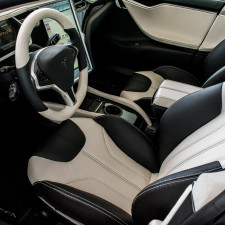 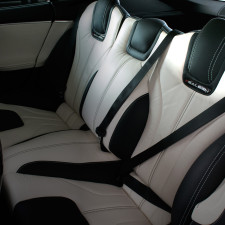 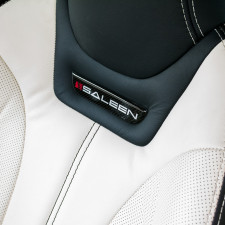 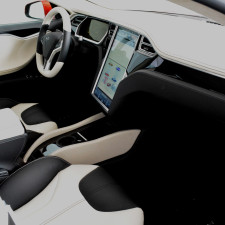 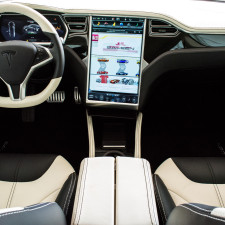