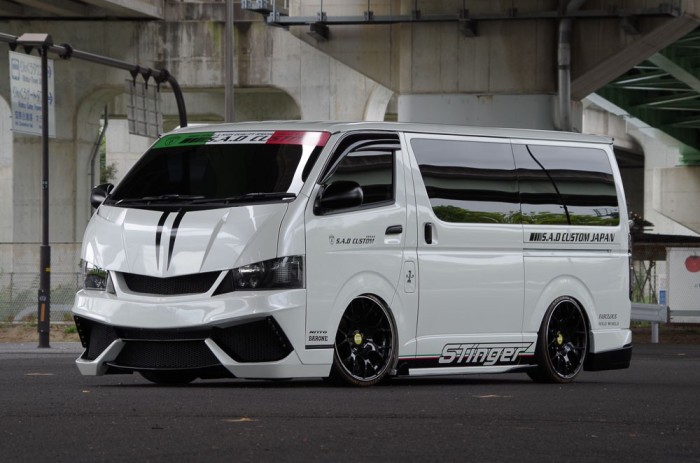 Japan, as you most certainly ought to know by now, is the world’s leading producer and exporter of weirdness. So it shouldn’t exactly come as a huge shock that there’s a company called S.A.D. Custom Japan that has come up with a decidedly Lamborghini flavored body kit for the…Toyota HiAce van? 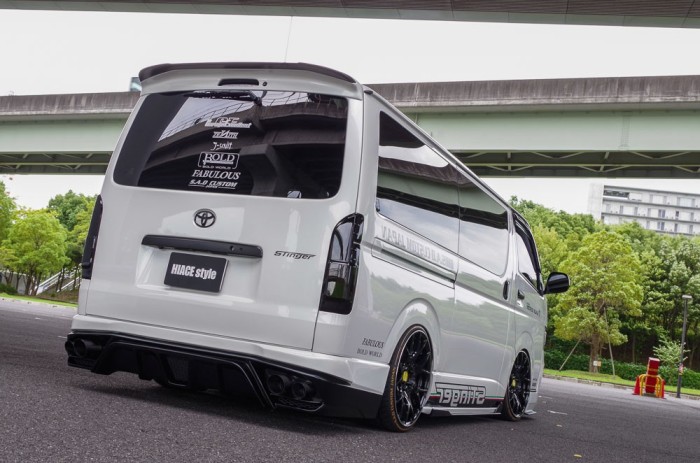 The Toyota HiAce is one of the automotive world’s living fossils, a van that places the steering wheel (and, more worryingly, the lower extremities of the driver and front passenger) ahead of the front axle. Of course, one good way to forget about the fact that you’re probably going to be the first to arrive at the scene of an accident is to turn your forward-control van into a heavily-customized box on wheels, and that description fits S.A.D. Custom Japan’s take on the HiAce – called the Stinger 200HIACE – to a T. 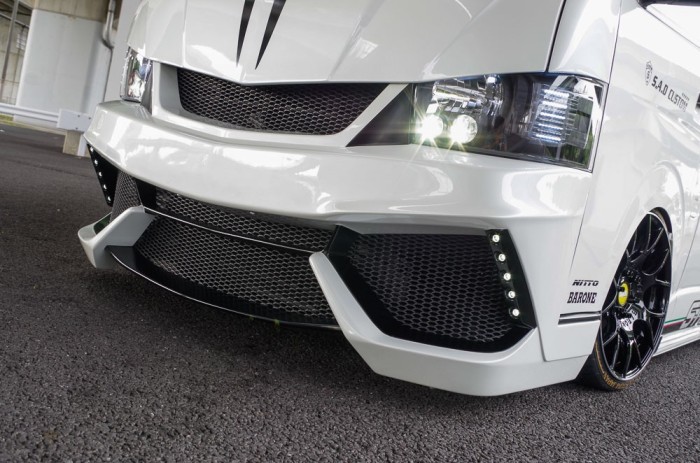 Now, we understand that the Lamborghini-esque front and rear bumpers (the former with LED running lights), side skirts, rear spoiler and front cover (Can you really call it a hood when the engine – in this case a 143 horsepower 3.0L turbodiesel inline-four – lives between the front seats under a “doghouse?”) might not be everyone’s cup of espresso, but there’s no denying its status as an attention-getter, which would be a definite plus if you were using one of these vans for a business. And for a price of about $4,000, we think it’d be a pretty savvy investment for HiAce-owning entrepreneurs. 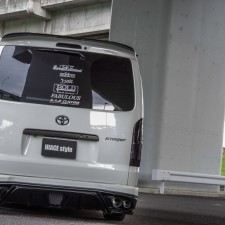 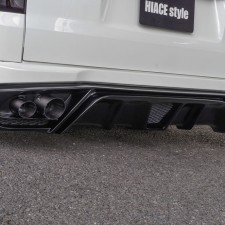 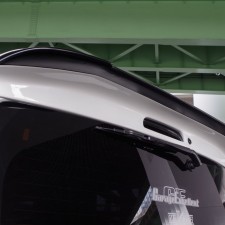 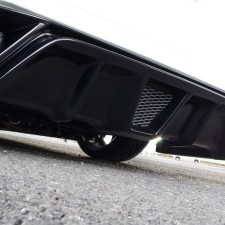 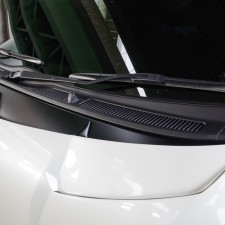 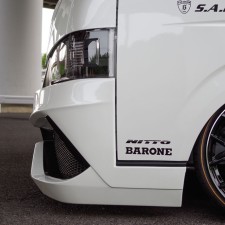 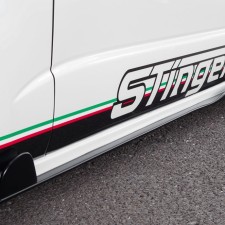 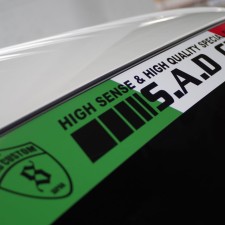 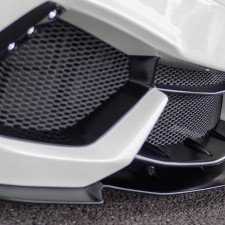 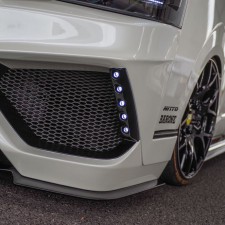 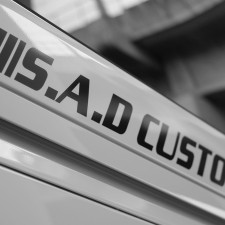