Rumor Has It: Tesla Roadster Getting 400-Miles-per-Charge Battery Upgrade 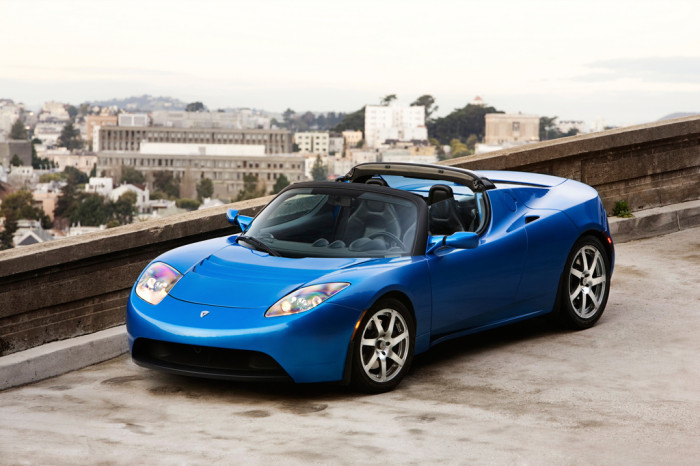 When Tesla introduced the world to the Model S, lots of people were quick to sweep the company’s first effort – the Lotus-derived Roadster – aside like a kid sweeps away the previous school year’s graded-and-returned assignments come June. That’s really unfortunate, because the Roadster is a mighty impressive car in its own right. Sure, it’s way less practical than the Model S, and lack’s the top-spec S’s range, but it can still do about 245 miles on a single charge. 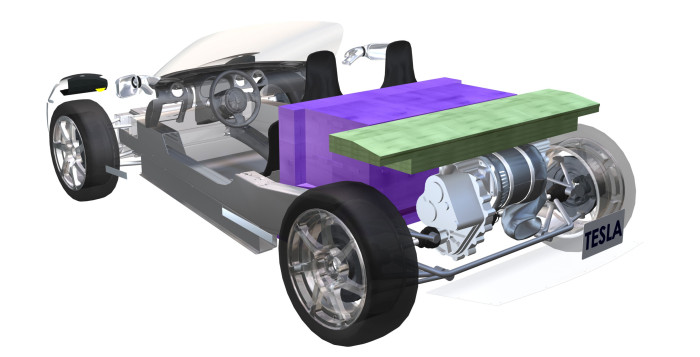 However, that figure could be changing soon. In a recent interview with the British publication Auto Express, Tesla CEO Elon Musk says an updated battery pack for the electric sports car is in the works. “The Roadster had an old generation battery,” he explained. “We’ll upgrade it to a new generation battery pack and it should have a range of about 400 miles, which will allow you to drive from LA to San Francisco non-stop.” For those keeping score at home, that’s better than what a lot of gas-burning cars and trucks can do on one tank. 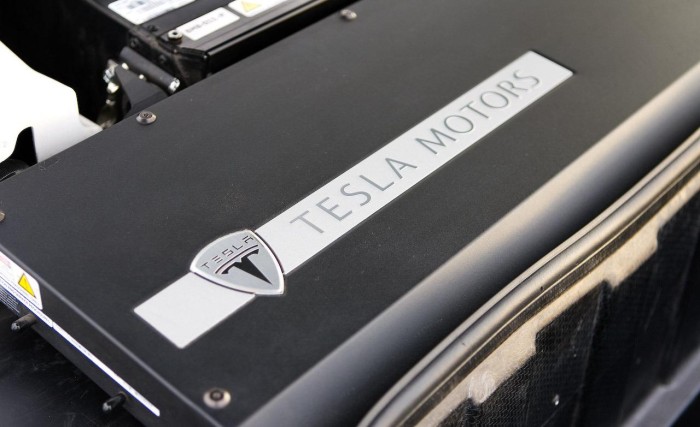 Of course, there are still some questions left to be answered: What (if anything) will it cost Roadster owners? Will they have to send their cars to Tesla, or can it be done in the owner’s driveway over the course of a few hours? And will the new packs be compatible with the company’s constantly-growing Supercharger network (something that can’t be said of the current Roadster batteries)? Tesla’s lips are sealed for the moment, but once an announcement is made, we’ll be passing it along to you.