Rumor Has It: PSA Peugeot Citroen Returning to U.S. with New DS Brand 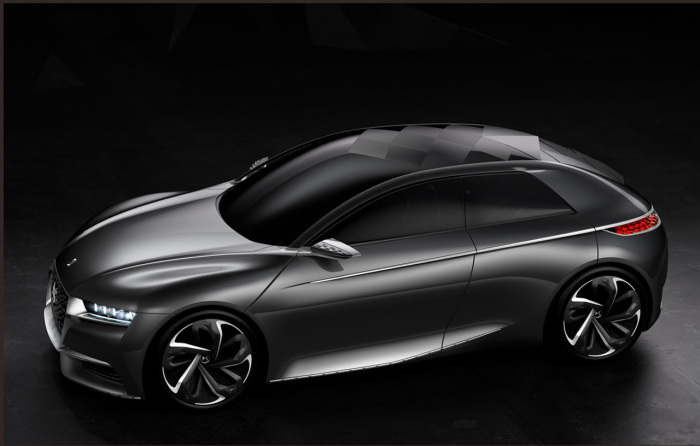 The year was 1991. The U.S. military was swatting Saddam Hussein’s proverbial backside. The Silence of the Lambs was freaking out moviegoers. And the last remaining mainstream French car company selling cars in the United States – Peugeot – was turning tail back across the Atlantic. And they, like sister brand Citroen and rival Renault, haven’t been back since.

However, French-cars-not-named-Bugatti could be making a comeback, possibly less than three years from now. Two high-ranking executives at PSA Peugeot Citroen – one of them being CEO Carlos Tavares – have recently gone on record as saying that they want Citroen’s recently launched premium sub-brand, DS (which stands for “Different Spirit” or “Distinctive Series,” but is a clear nod to the groundbreaking Citroen DS sedans and wagons made between 1955 and ’75), to be a major player on the world stage. “We want to make DS a global premium brand, and you cannot be global without the U.S.,” DS CEO Yves Bonnefont told the trade publication Automotive News at the Paris Motor Show. 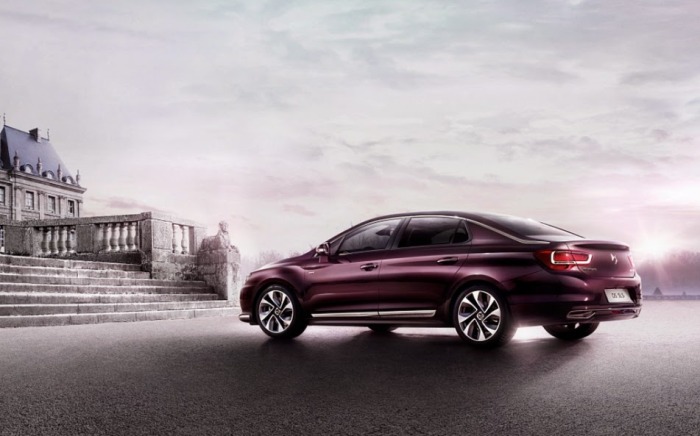 Like most premium-but-not-full-on-luxury nameplates, DS borrows platforms from Citroen, but wraps them in unique (and rather artsy) exteriors and interiors. They still have Citroen’s double-chevron logo in most markets, but DS is already marketed as a standalone brand in China, and almost certainly would be here, as well. Using DS as the beachhead for the company’s return makes more business sense than going with Peugeot or Citroen, as there are still Americans who remember the (often exaggerated) quality and reliability snafus that stained the pair’s public image here the last time around. That being said, we hope one or both of those established marques are eventually reintroduced if and when DS gains a foothold in the Land of the Free. Just make sure you send us at least one model with hydropneumatic suspension, s’il vous plait…