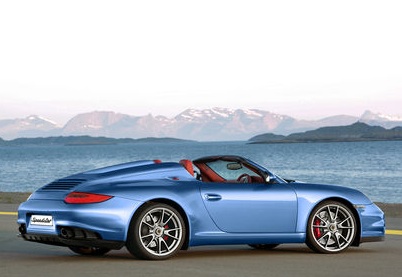 It may be the year of the Tiger to the Chinese, but to the people of Porsche it’s the year of the concept. First they blasted our senses with the near-perfect 918 Spyder, giving us a 911 GT3 RS Hybrid as an encore. Then they released the special-edition 911 Sport Classic, one of the most beautiful Porsches we’ve seen.

But those were months ago, and what would summer be without a blockbuster? Well we’ve got one, or at least, a rumor of one. Our friends at Auto Express have reported Porsche has yet another special car for us to dream about. The name alone will have you verbally asking your computer monitor for an explanation. It’s the Porsche 911 Speedster. 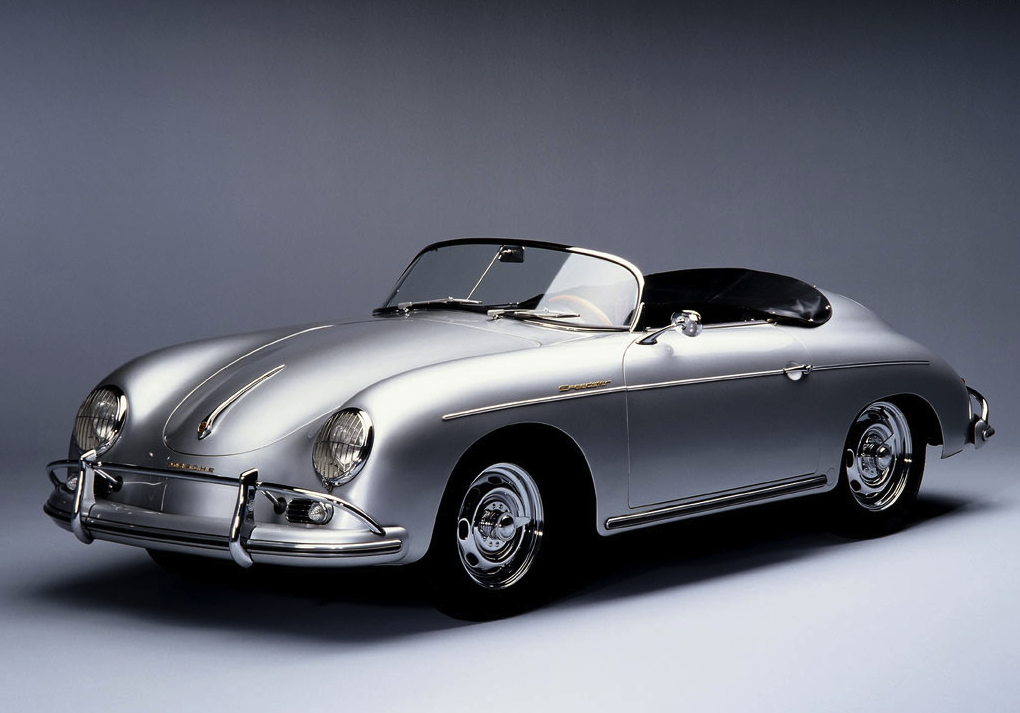 The 911 is something we’re all familiar with. Porsche started building them in 1963 and hasn’t stopped. They’re fast no matter which way the road points, they look great and you can drive them everyday. How you react to the name “Speedster” will depend on a few criteria: Were you alive in the 60’s? Do you have an intricate knowledge of 50-year old sports cars? Do you have a creepy affinity for James Dean along the lines of spending $200 on what you were told was a lock of his hair from that guy who said he was Jame’s brother’s cousin? If the answer to these is “no”, here’s the short story:

The original Speedster was a car based on the Porsche 356 – the first production automobile from Porsche. In 1954 an American auto importer asked Porsche for a stripped down version of the 356 convertible. They were given a car with a shorter (not to mention removable-for-racing) windshield, bucket seats and a folding top. They sold a boatload in Southern California (shocking), where it gained fame by being the car actor James Dean was killed in. This formula was repeated in 1989, when Porsche resurrected the name to, again, boost sales. And let’s not forget super tuner 9ff, who brought a Speedster-inspired custom 650hp 997 Turbo Cabriolet. 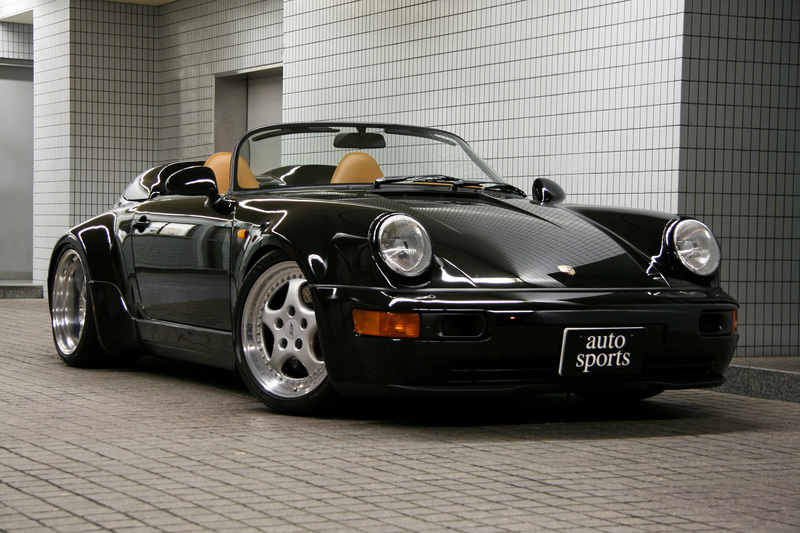 The rumored 911 Speedster would be a combination of these two icons and that is something that will make Porschephiles wake up and take notice. You have a combo-plate of the most coveted roadster Porsche made and the near-perfect, longest-running Porsche ever made. That’s quite a “twofer.” While it shares a name and platform with the 911, Porsche has attempted to make its visual essence that of the Speedster.The windshield has been trimmed down, and rear-deck “humps” mimic the high-back of the others. It’s strictly a 2-seater, with a removable soft top in case the weather tries to intrude.

Power comes from the same 3.8-liter flat-six found in the 911 Sport Classic, but engineers found a spare 17hp lying around (suprise suprise) bringing the total power of the 911 Speedster to a fun 402. It will be rear-wheel drive only and with a projected 0-60 time of 4.5 seconds it will surely do justice to its name. And just as the original 356 Speedster’s price point shot for the moon, so will the new one with each of the 100 limited-edition cars costing $300,000. That price will lead to interesting questions like, “Should I get that gorgeous, brilliant, lightning-quick Aston Martin V12 Vantage, the un-fathomably fast Ferrari 458 or the car with no roof?” We have a feeling that 100 people are going to choose the latter very, very quickly.