Rumor Has It: This is a Mid-Engine Corvette Test Mule 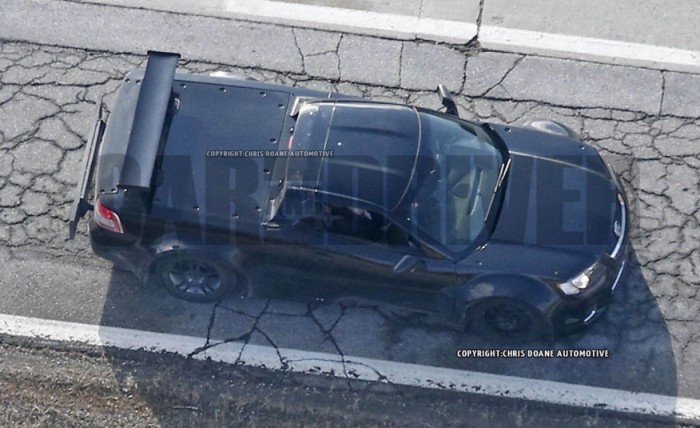 It’s pretty widely-known that Chevrolet has had an on-again, off-again flirtation with the notion of producing a rear- or mid-engine Corvette for over a half-century, and it’s equally widely-known that those flirtations have never amounted to an actual production model. Of course, that hasn’t stopped car magazines from making breathless (if not baseless) prognostications that it’s finally happening at least once per decade. It’s an occurrence so regular you could almost set your watch by it.

Well, it turns out you might actually need to break out the Ron Paul gifs this time around, for superstar car spy shooter Chris Doane and crew have managed to capture the funky machine seen here for Car and Driver. This cobbled-together test mule, which appears to feature a current Corvette Stingray cockpit sandwiched between modified Holden VE Ute front and rear sheetmetal, has a distinctively cab-forward profile, as well as ventilation openings beneath the rocker panels, suggesting that the V8 powerplant is hiding somewhere beneath the back window and bolt-on tonneau cover. CandD’s Don Sherman also guesstimates the mule’s wheelbase is just a hair under 99”, or about 8” shorter than that of the front-engine C7. 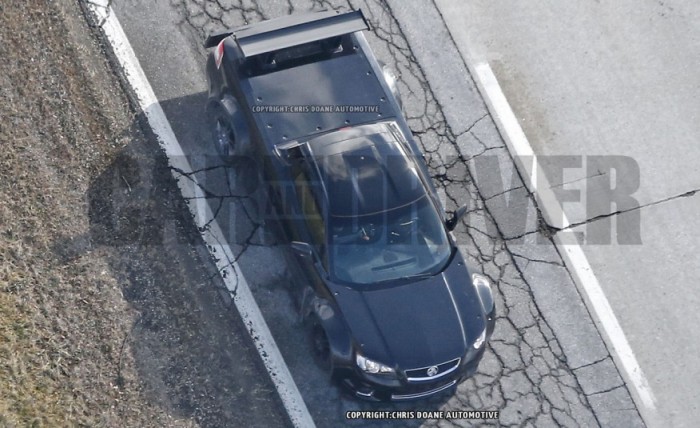 Why the apparent decision to finally bite the bullet and put the engine behind the driver? The arguments in favor are numerous. For starters, the new Z06 is pretty much at the limit of what can be done with a front-engine layout in terms of handling response without descending into the realm of wildly-impractical tire sizes, tire compounds and suspension and steering geometry. Secondly, the soon-to-be-revealed sixth-gen Camaro will be significantly lighter and more compact than the four-wheeled bovine that currently wears the nameplate, suggesting that the next-gen ZL1 and/or Z/28 will truly be Corvette 2+2s in all but name which, in turn, means the next flagship ‘Vette will have to be something even more extreme than the C7 Z06. Finally, a mid-engine Corvette was the long-held dream of the model’s first chief engineer and outspoken supporter, Zora Arkus-Duntov.

The man affectionately referred to as “The Father of the Corvette” (even though it was seeing the original concept version in 1953 that inspired him to join GM) lobbied loudly and repeatedly to allow his baby to be designed in a way to maximize its performance potential (read: put the engine behind the cockpit), but every time, the answer from the omnipotent General Motors beancounters was an emphatic “No.” Zora died in 1996 at the age of 86, his dream unfulfilled; now it looks like his dream might, at long last, be coming true and, fittingly, there are whispers that this first-of-its-kind Corvette will somehow incorporate “Zora” in its model name. 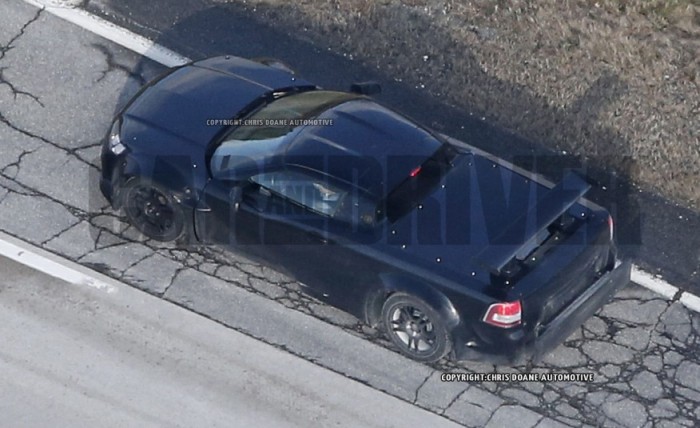 Current estimates peg the earliest debut of the mid-engine Corvette (which will be sold alongside the conventional C7 variants, at least at first) as taking place sometime next year, with sales kicking off in late 2016 as a 2017 model. With an expected price of about $150,000, it would be the most expensive Corvette (and GM car) ever by a sizable amount but, considering the prices of the kinds of machinery it could match or beat, it would still be a relative steal. The next couple of years should be quite interesting…