Rumor Has It: Lotus Switch to Track Cars Only in U.S. Imminent 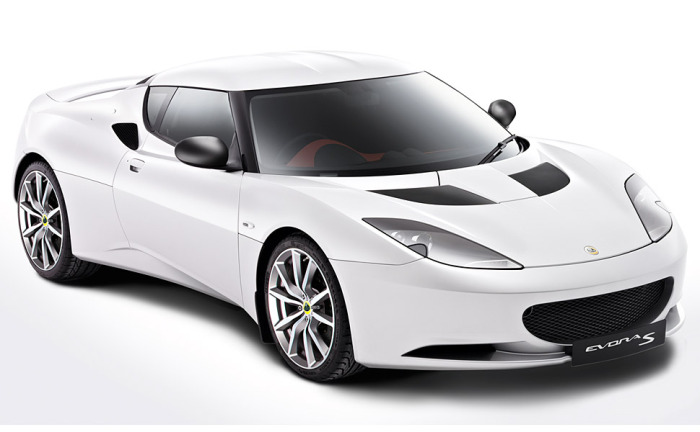 While the Lotus Evora isn’t the finest sports car available for purchase here in the United States, it certainly isn’t terrible. Its steering, suspension and overall handling balance are exemplary, and its 3.5L Toyota V6 runs like a top (and, in the case of the supercharged 345 horsepower Evora S, a top with model rocket motors affixed to its waist). Besides, ever since Elise and Exige sales ended a few years ago, it’s the only new Lotus you can register for street use in this country.

However, that might be on the verge of changing. According to Car and Driver, who recently spoke with an American Lotus dealer, the model year 2014 Evora will be the last one offered over here. The reason is the same one that put an end to Elise/Exige availability: Airbags, specifically, the expiration of a waiver exempting Lotus from having to equip its U.S.-bound cars with federally-mandated “smart airbags.” The Evora apparently got a one year reprieve for 2014, but Uncle Sam apparently responded to the company’s request for a further extension with a firm, bureaucratically-dispassionate “No.” 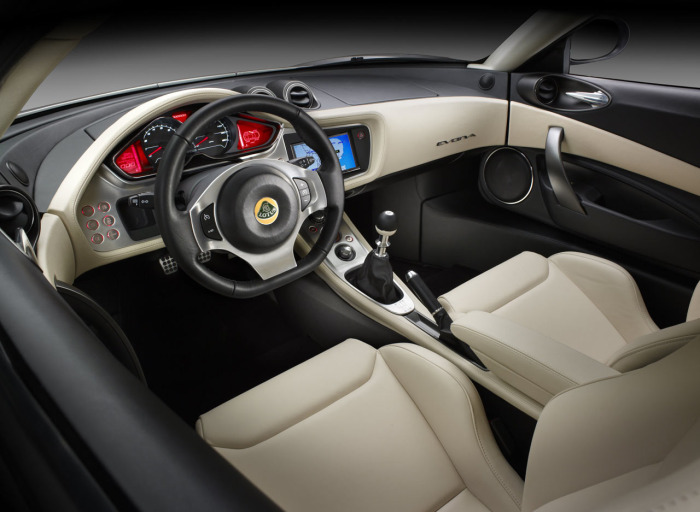 And before you ask how much more expensive the new airbags are, know that the changeover would be much, much more involved than simply changing which airbag assemblies get stuffed in the steering wheel hub and dashboard at the factory; the modifications would be so extensive – and, consequently, expensive – that Lotus has reportedly decided to not even bother. This is certainly disheartening, but not unexpected, considering the company recently announced that it might be sacking more than a quarter of its 1,200 employees on the back of dismal sales. However, we genuinely fear for the brand’s long-term survival in this market if its lineup is indeed reduced to versions of the current Elise and Exige that have to be towed to the track instead of being driven there (or anywhere else).