Rumor Has It: Cadillac Cooking up Vsport and Diesel Versions of the Escalade 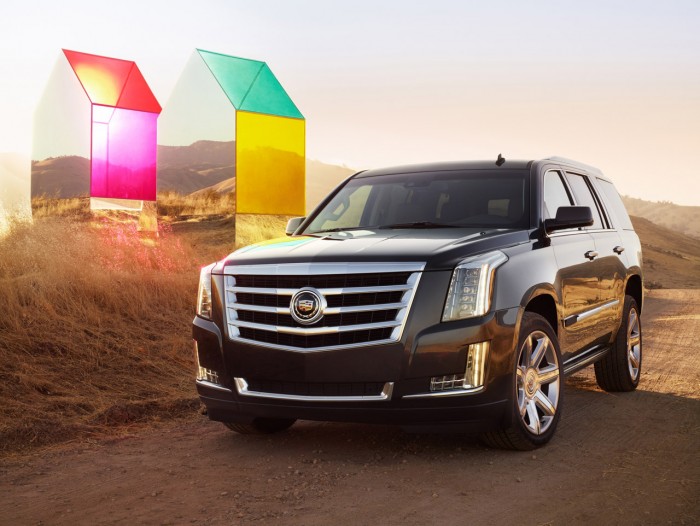 The Cadillac Escalade – which has just entered its fourth generation – is wildly popular (by full-size luxury SUV standards, anyway) here in North America. However, in international markets, its appeal is far more limited. Much of this is no doubt due to the fact that the colossal Caddy’s lone engine choice – a 6.2L V8 – is mighty thirsty, which is a big turn-off in Europe and other places where gasoline is super expensive. By contrast, the ‘Sclade’s Old World rivals (Range Rover, Mercedes-Benz G- and GL-classes, etc.) offer buyers over there smaller-displacement gas engines and diesels that allow them to scratch their Chelsea tractor itch without forcing them into a life of crime to fill the tank. Kinda throws a wet blanket on Cadillac’s global expansion dreams, huh?

Well, this isn’t news to the folks in charge of GM’s most fancy-pants nameplate, and they’re in the process of doing something about it. Actually, they’re doing two somethings about it, according to Escalade Brand Manager David Schiavone. He recently told the trade publication Automotive News that the company is looking at two turbocharged V6s to possibly add to the Escalade’s engine menu. The first is the 3.6L twin-turbo V6 found in the Vsport versions of the CTS and XTS sedans. An Escalade using that engine might also wear Vsport badges, though we assume it would be tuned to make a bit more boom than the 420 horsepower it makes in the CTS Vsport, since that’s the same figure as the current V8. 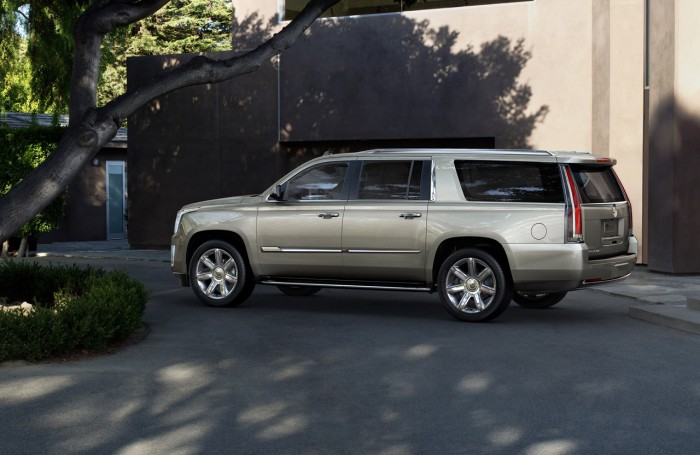 The second engine under consideration for this opulent American SUV is a V6 turbodiesel. Now, as far as we can tell, GM doesn’t currently make a V6 diesel, which raises some interesting questions: Does the General have a new engine in development? Is it thinking of buying one from another manufacturer? Would the diesel be for export models only? And why not revive the stillborn 4.5L V8 “Baby Duramax” instead? There are a lot of unknowns at this point; what is known is that Cadillac wants all luxury SUV buyers (not just rappers, pro ball players and the Real Housewives of Whogivesash*t) to take its hoity-toity truck seriously. Reports of a revised “2015.5” model with a variation of the Corvette’s new Hydramatic 8L90 8-speed automatic transmission, 360° exterior camera system and panoramic sunroof certainly seem to support this. We’re keen to see how much of the stuff we’ve mentioned comes to fruition.