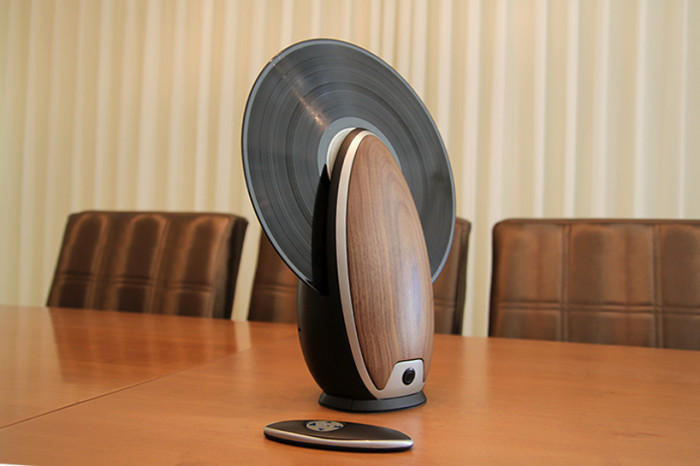 In case you haven’t heard, vinyl record albums are back in fashion again, and not just among insufferable hipsters and Luddites who are so technology-averse they refuse to drive a car that doesn’t at least have the option of starting via a hand crank. But while there are lots of people interested in LPs again, not everyone wants or has the shelf space for a great big turntable with a zillion whistles and bells. Toc to the rescue! 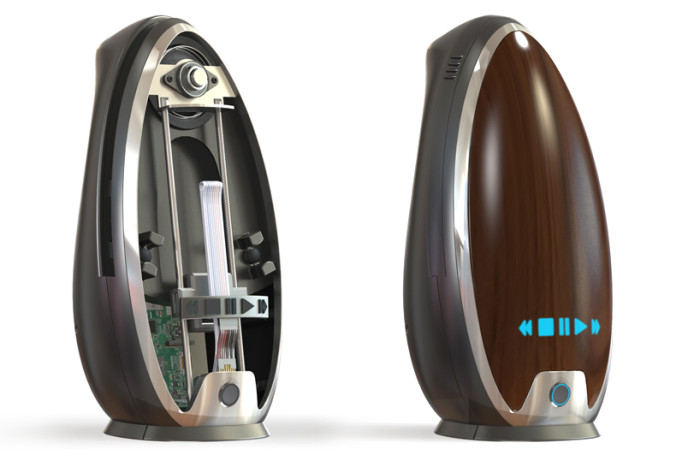 The Toc, a creation of Israeli industrial designer Roy Harpaz, has all the makings of a very cool home audio gadget. Insert a record into the top slot of the egg-shaped body (which features a CNC-machine-carved walnut front panel) and press the “Play” button on either the front panel or the wireless remote to enjoy your favorite albums like never before. And it doesn’t matter if those albums are a bit warped, thanks to the Toc’s spherical bearings. There’s also an optical sensor that actually lets you skip between songs, and there are various plugs at the rear for speaker outputs and a pair of USB ports, presumably for ripping LPs to your computer. 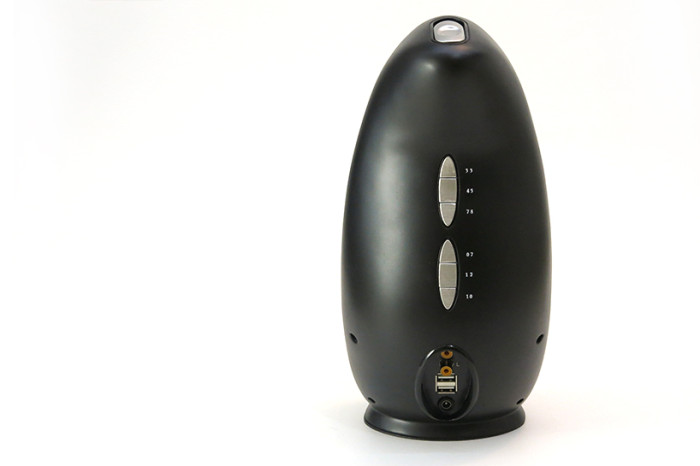 Unfortunately, there doesn’t seem to be any info regarding when (or even if) the Toc will be available for sale or how much it would cost. Hopefully this clever little gadget does make it to the marketplace, and it inspires the creation of even more retro-futurist, Mad Men meets Minority Report electronics. 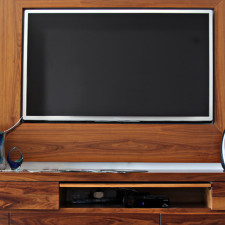 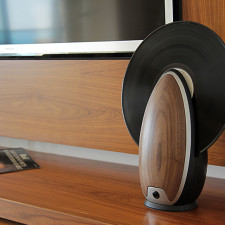 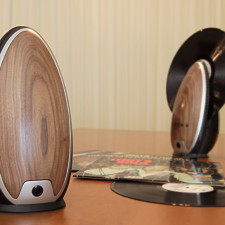 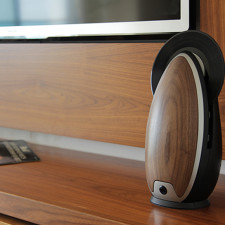 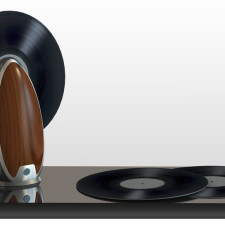 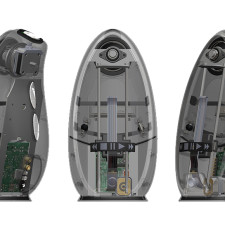 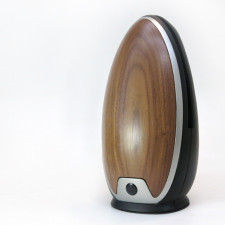 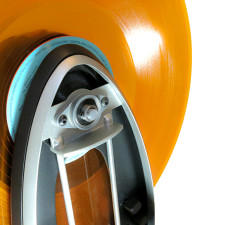