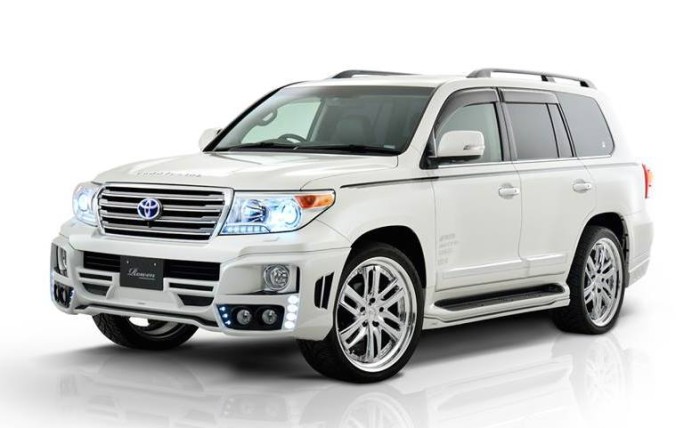 As one of the poster children for the “Wait, they still make those?” sector of the automotive world, the current 200-series (i.e. full-size) Toyota Land Cruiser doesn’t exactly enjoy belly button levels of ubiquity. However, those examples of the Toyota’s flagship SUV that are around tend to look fundamentally the same. Rowen Japan offers a remedy in the form of the bodacious body kit you see before you, and while it might be a bit too flashy for venturing over the river and through the woods to grandmother’s house, at least some of the pieces – the additional LED lights, running boards and door window vent shades – add practicality. The big split-spoke wheels and sport exhaust system Rowen Japan also offers…not so much. 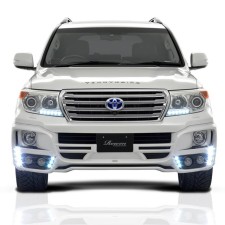 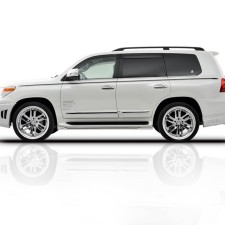 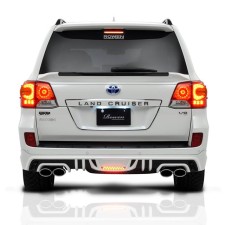