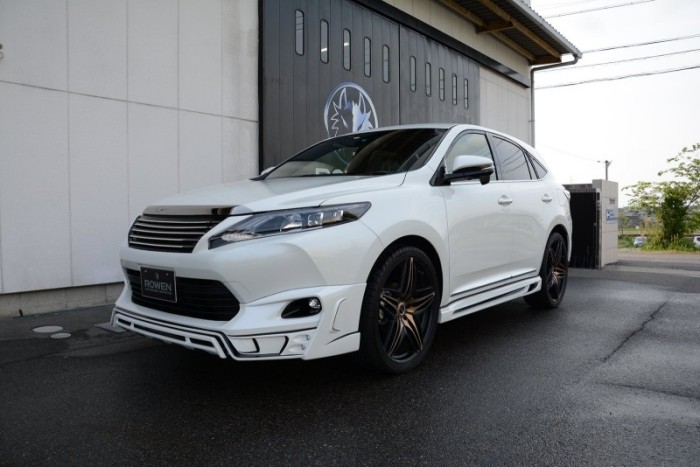 Although Lexus-branded vehicles have been available in Japan for a decade, you’ll still see the occasional JDM version of a rest-of-the-world Lexus that’s still badged as a Toyota. Such is the case with the RX large crossover, which continues to wear the Toyota Harrier label it has since the first generation arrived in 1997. It is for this home market variation that Rowen Japan has created the body kit you see here. 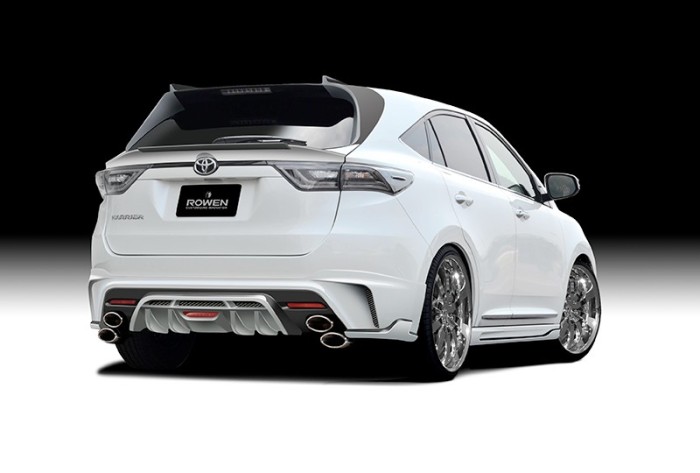 Then again, perhaps we should say “body kits,” as it appears there are multiple styles of rear spoiler and rear bumper (the latter with corresponding tailpipes) available. As for the front lip, grille insert and side skirts, it looks like Rowen Japan is only offering one option for each, but at least they all look quite sharp (and the front lip includes LED fog and running lights). We’re guessing some of these pieces will fit the current RX, which is good news in case you’re of the opinion that even the stock F-Sport adornments are too blasé. 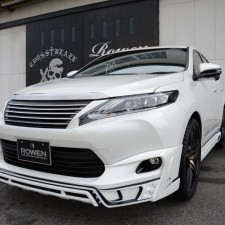 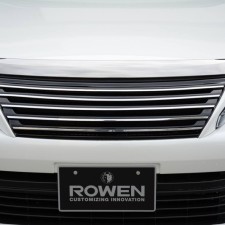 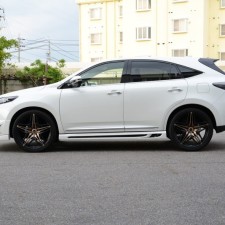 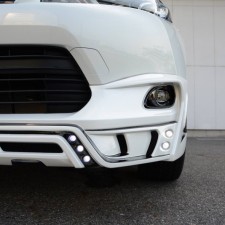 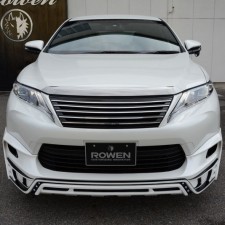 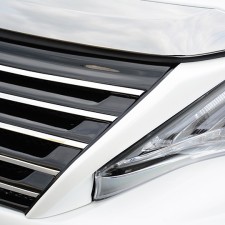 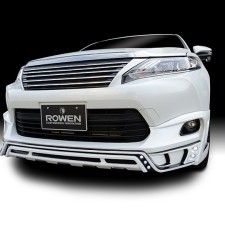 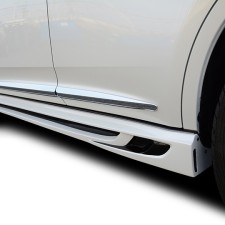 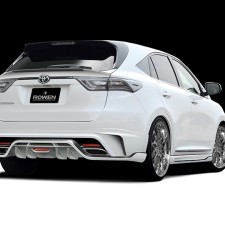