Rowen Japan Lamborghini Aventador is an Object of Lust 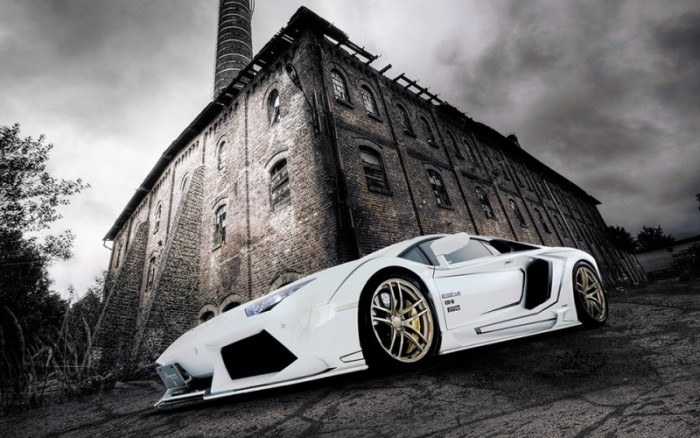 If it’s automotive conspicuous consumption you’re after, you can’t do a whole lot better than the Lamborghini Aventador. With a body that’s a symphony of scoops and sharp edges and a 6.5L V12 that not-so-politely tells the increasingly force-fed and/or hybrid-assisted ranks of its competitors to get stuffed, the heir to the kingdom established by the mighty Miura nearly a half-century ago continues to rule its outrageous roost. But Rowen Japan, as it so often does – took a look at the current senior Lambo and decided, “You know what? It could be more outrageous.” 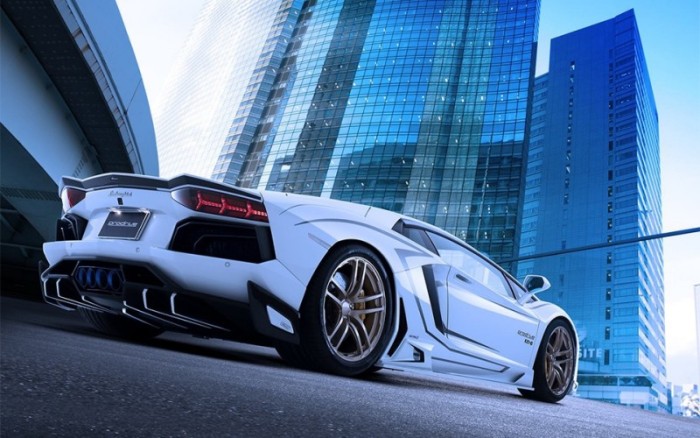 Naturally, Rowen’s Aventador makeover centers around a body kit that focuses on the exterior’s lower regions, with a more pronounced front splitter, rear diffuser and side skirts, plus an extension lip for the stock automatic rear spoiler. Rowen Japan will also sell you a set of tasty Prodrive wheels like the ones depicted here, as well as one of its own Premium Heat Blue Titan exhaust systems specifically designed for the Aventador and featuring motorized bypass valves and four polished round tips.

If this handsome hardware interests you, be prepared to fork over about $14,000 for the body kit, and another $13,000 or so for the exhaust system. That might seem a bit strong but, remember, the car you’d install those parts on will set you back well over $300,000. Like so many things in life, it’s all about context… 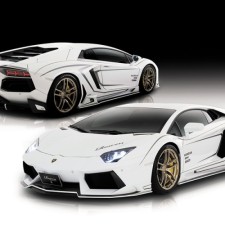 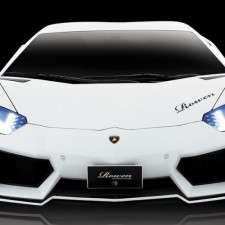 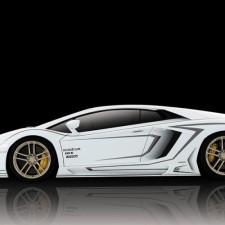 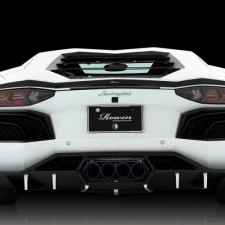 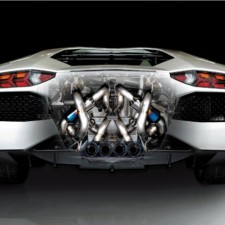